Redevelopment Concepts Set To Be Solicited For Dade Civil Courthouse

Developers may soon be given the chance to repurpose the historic Dade Civil Courthouse in downtown Miami.

County commissioners are scheduled to vote on a plan that would have the Downtown Development Authority market the property. Miami Dade’s Infrastructure, Operations and Innovations Committee has scheduled a vote on the resolution for April 14.

Private developers will be solicited through an expression of interest for redevelopment concepts, if commissioners approve.

The Dade County Courthouse was completed in 1928 and became the tallest building south of Baltimore. It was also the tallest municipal building in the United States. 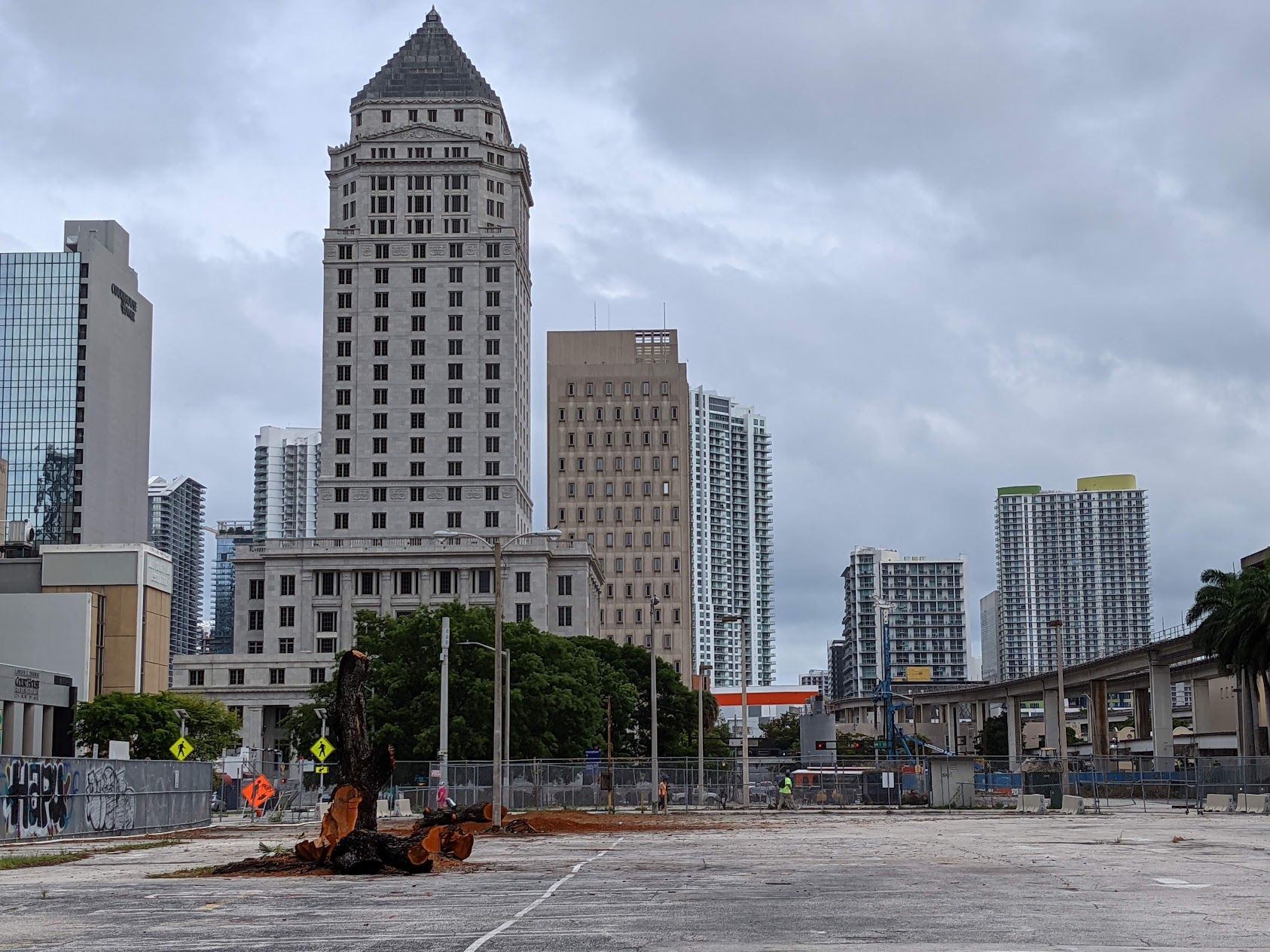