Trader Joe’s In South Beach Gets Its Refrigerators, Opening Soon

Trader Joe’s is getting closer to opening in South Beach.

As of yesterday, refrigerators have arrived inside the store. Interior buildout appears to be in progress, with some drywall already finished.

The grocer is part of a five-story development being built between West Avenue and Alton Road, called 17 West. According to advertising from the broker managing leasing, spaces will be available beginning May 1.

Suntrust Bank has also been announced as a tenant there, along with GNC. Three other spaces, including one with outdoor restaurant seating, remain available.

Trader Joe’s still hasn’t announced a location in the much faster growing areas of Midtown or Brickell, so it is likely that many shoppers will be crossing the causeway to visit the new South Beach location. 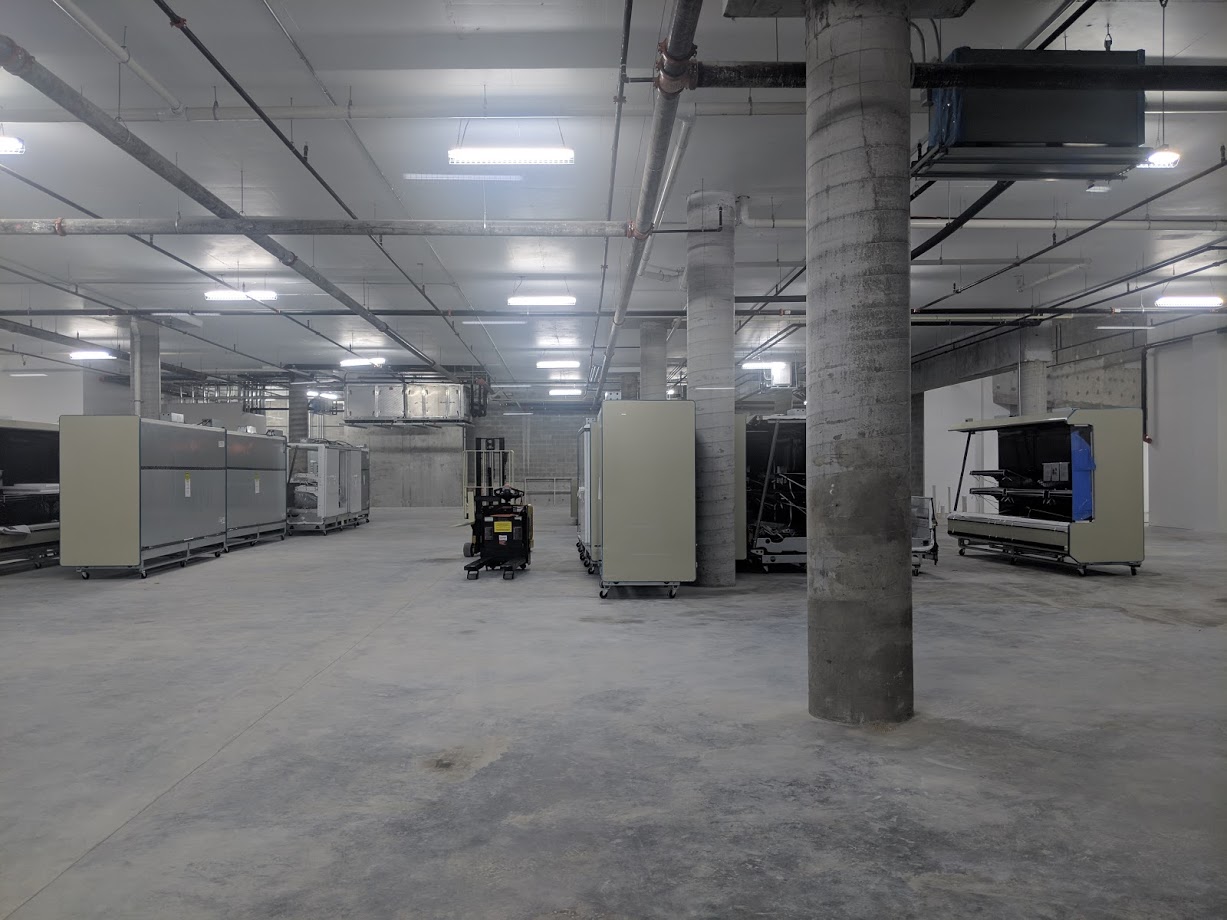 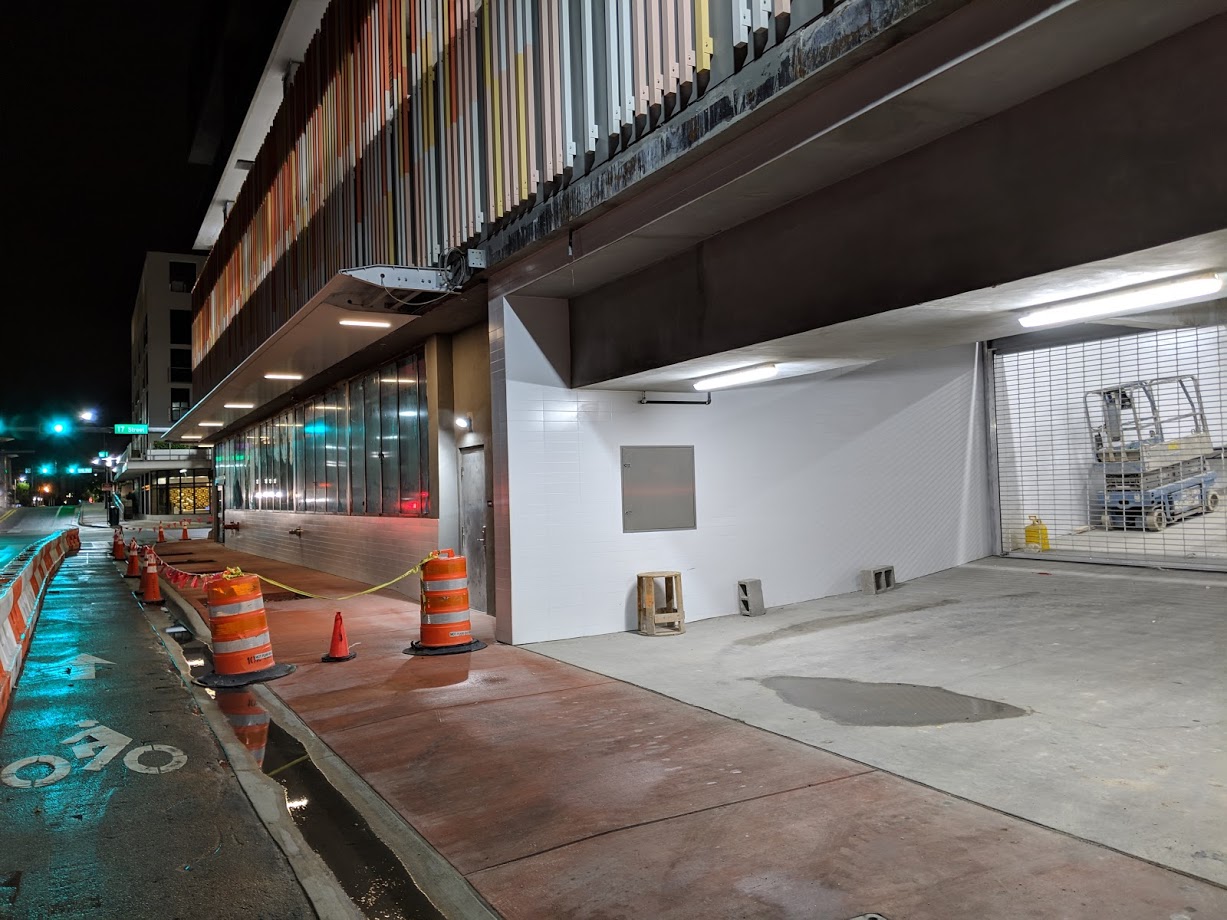 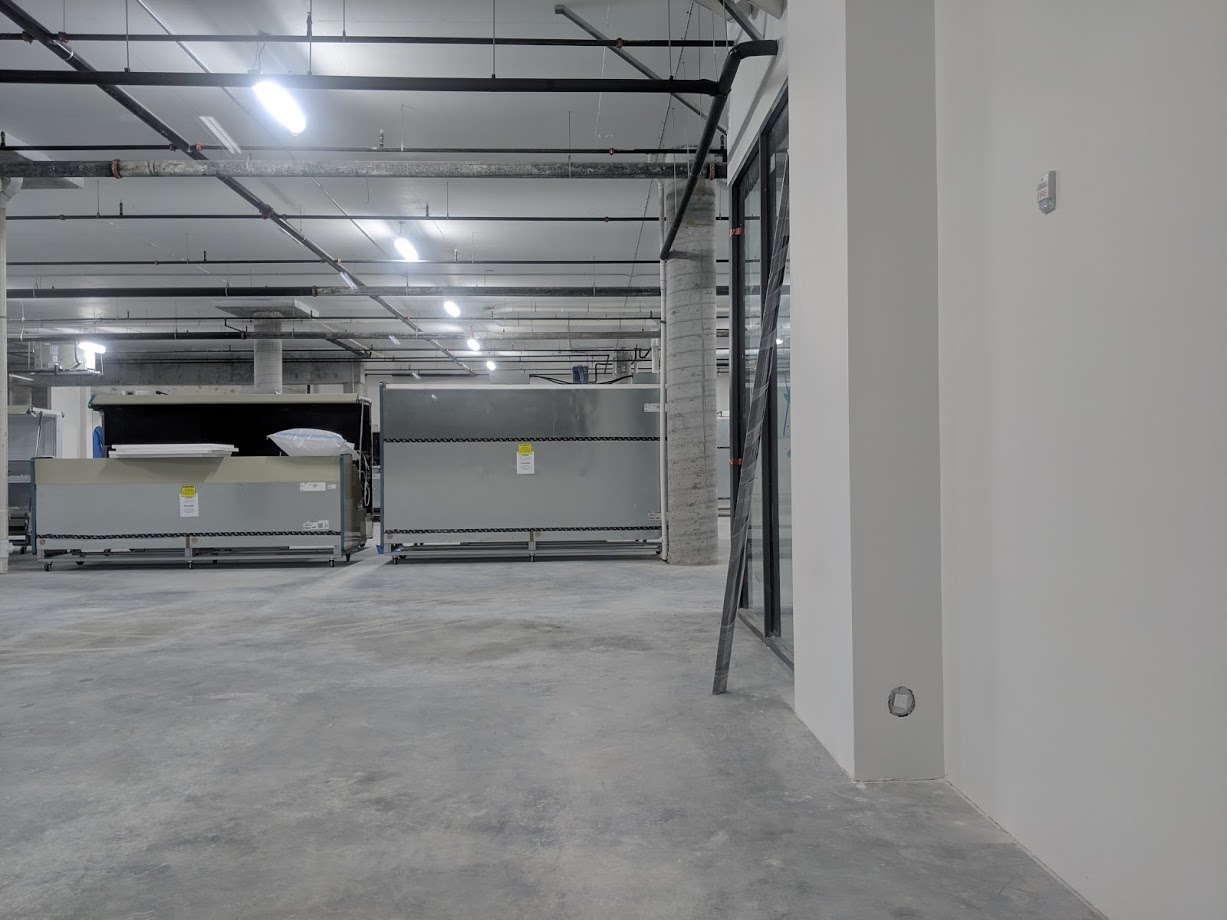 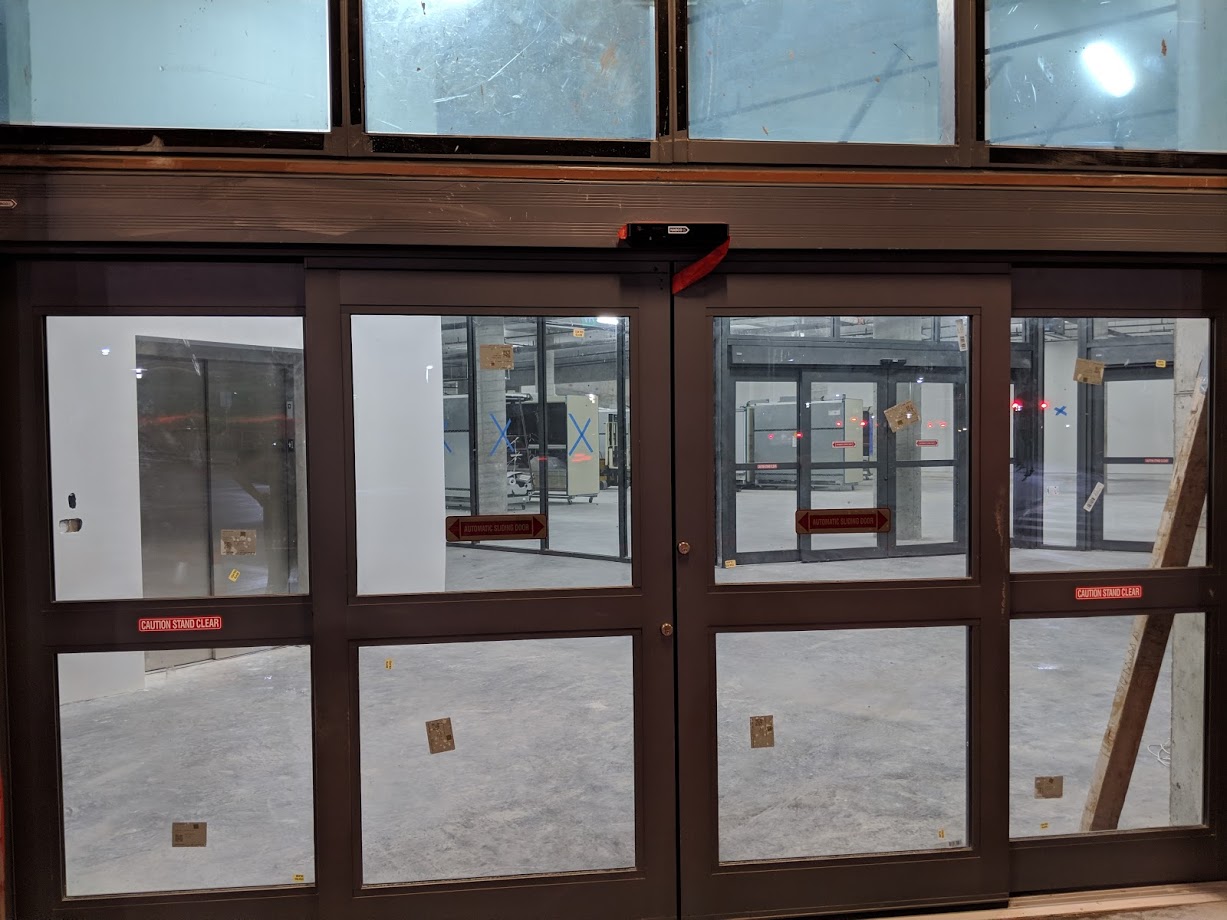 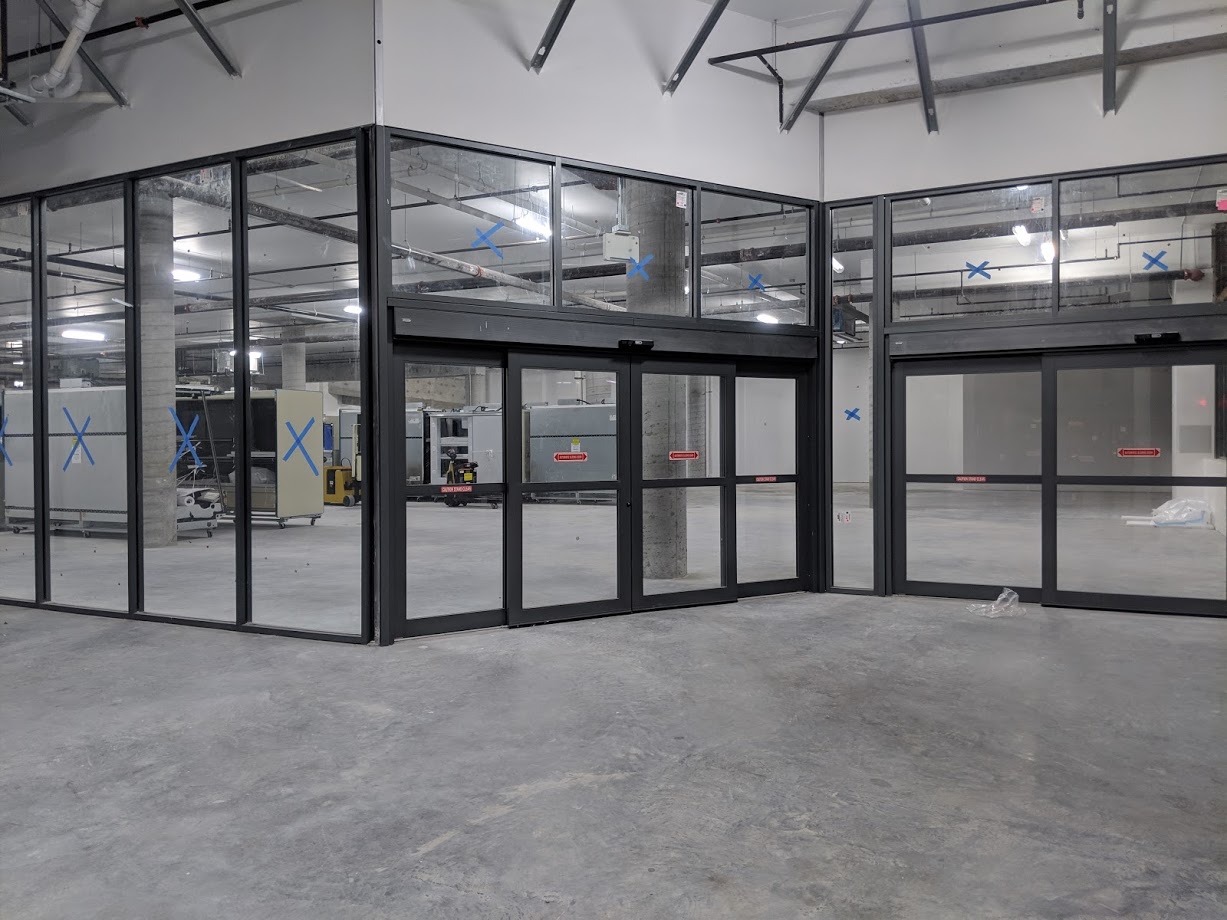