Icon Marina Village will include a total of 399 apartments, according to the Palm Beach Post.

Pricing for the rental units will be around $3 per square foot.

Each tower at Icon Marina Village will rise 24 stories. There will also be a six-story parking garage with space for 600 cars.

The project will feature top of the line amenities, including a beach area. Penthouse units will have their own pools.

A $95 million construction loan from Santander Bank is financing the two new towers. The project is also in an opportunity zone meant for disadvantaged areas.

Completion is expected in December 2022. Balfour Beatty is the contractor.

Construction of the two towers was delayed by the U.S. Army Corps of Engineers, which took time to approve the docks and waterfront area of the development, Related said.

An additional four towers with 640 more apartments is approved next door, owned by Rybovich.

Related said that it plans to break ground on a total of 6,700 units this year alone, valued at $2 billion. 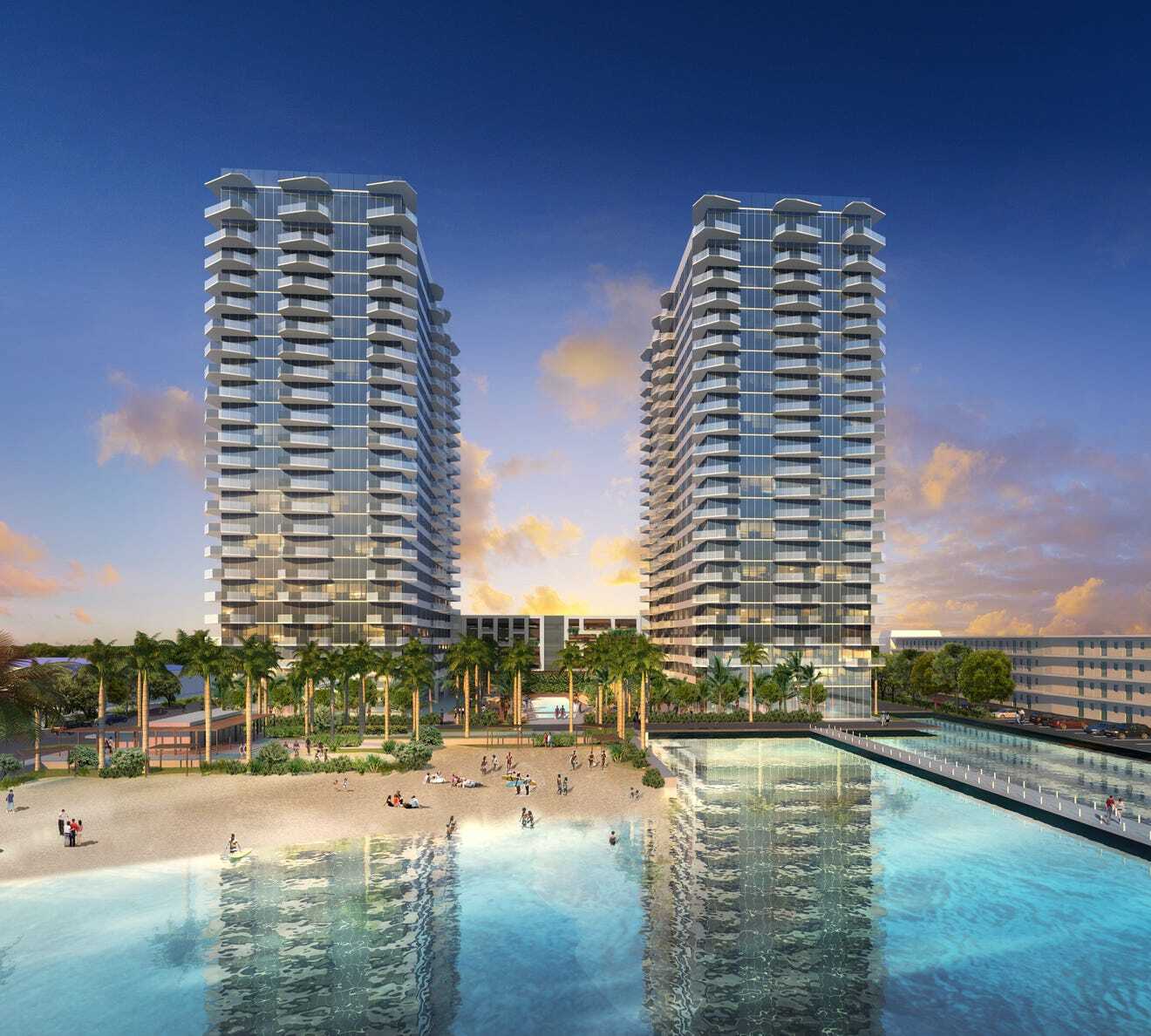 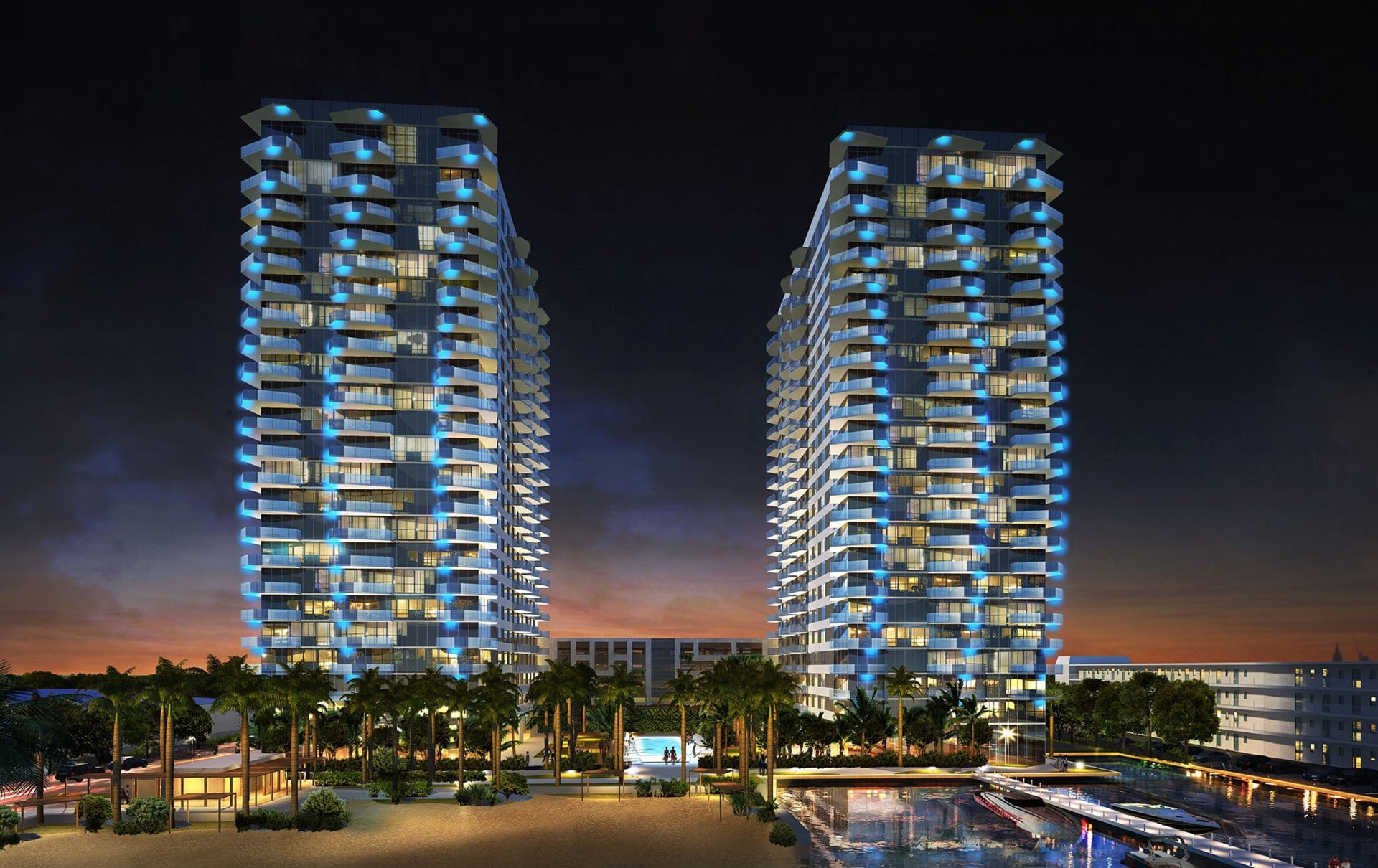 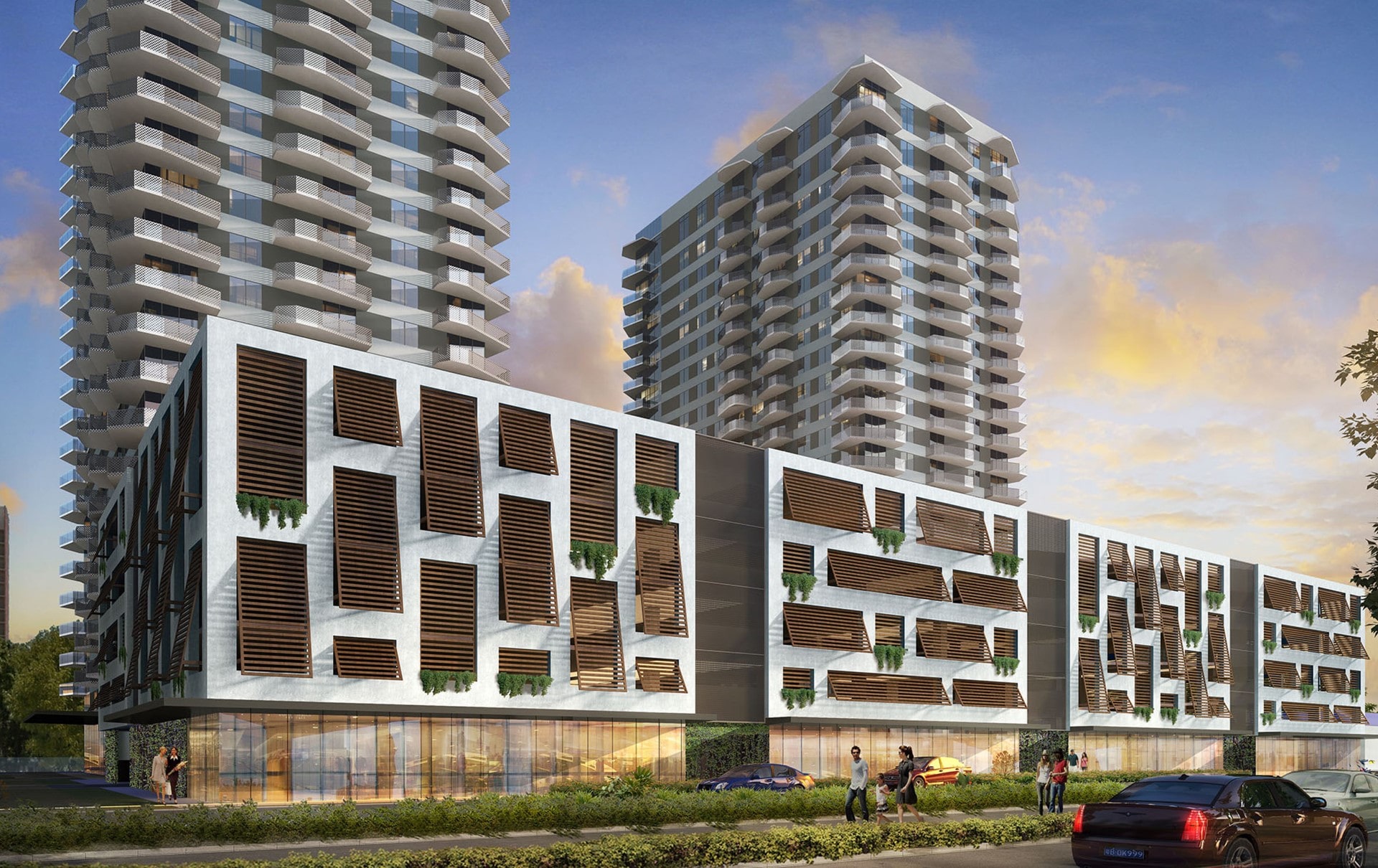 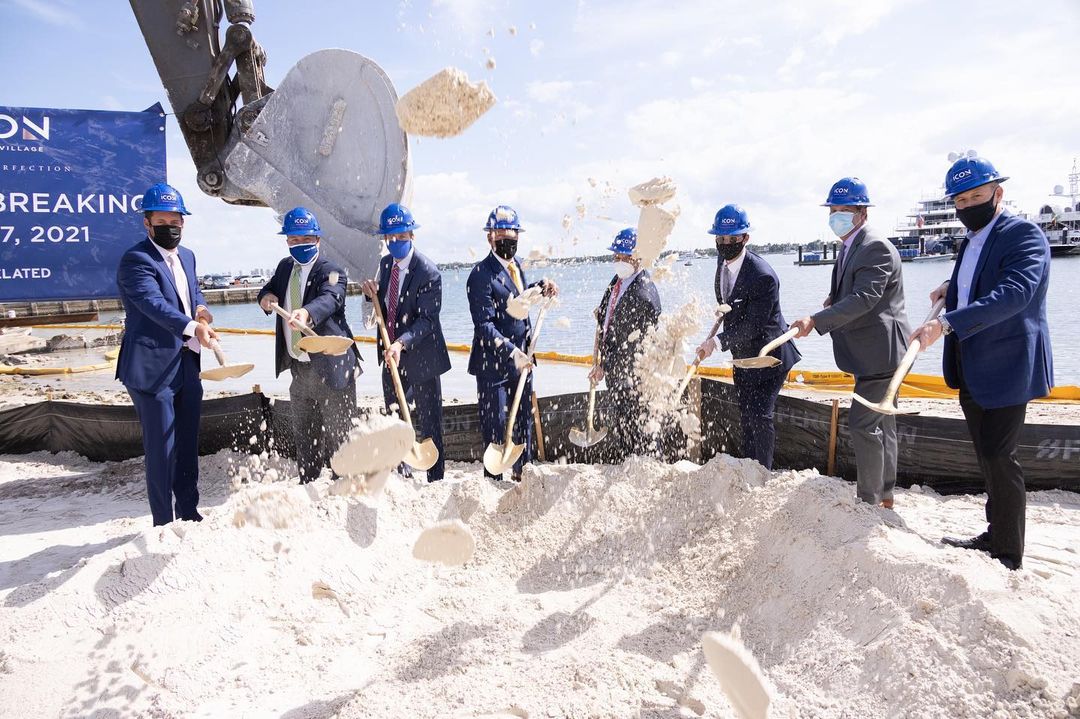