A joint venture between Related Group, Alex Karakhanian, and Tricera Capital purchased a development property in Wynwood that once housed a Coca Cola plant.

The buyers can up to 12 stories, with 310 units and over 650,000 square feet. Development plans will be revealed later next year.

Wynwood Plant, a 12-story mixed-use project, was designed for the property by the previous owner, Thor Equities, but has now been cancelled.

According to architect Touzet Studios, the industrial design of Wynwood Plant was inspired by the former factory on the site. In renderings, there appear to be rooftop tanks.

The proposal included 306 small apartments. There would also have been 88,000 square feet of commercial and hotel space, and four stories of parking with 705 spaces, including one level of underground parking. 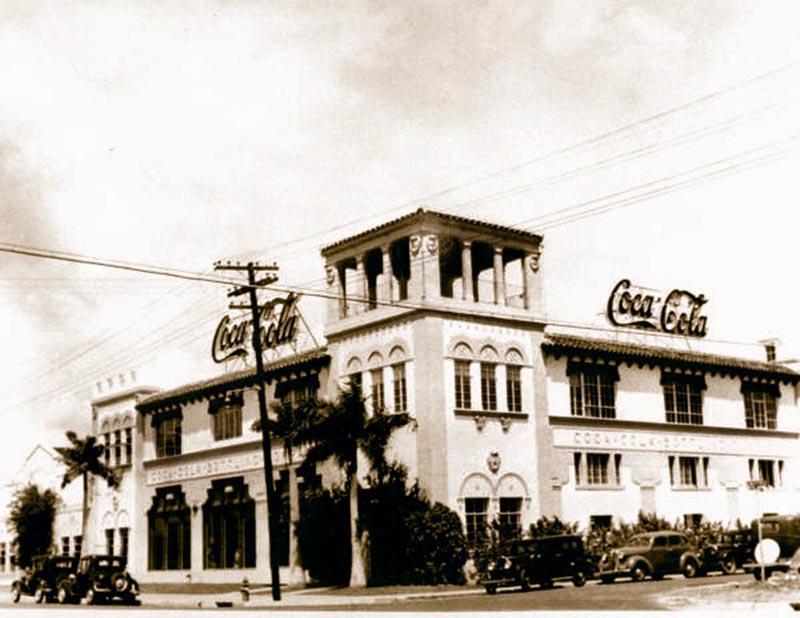 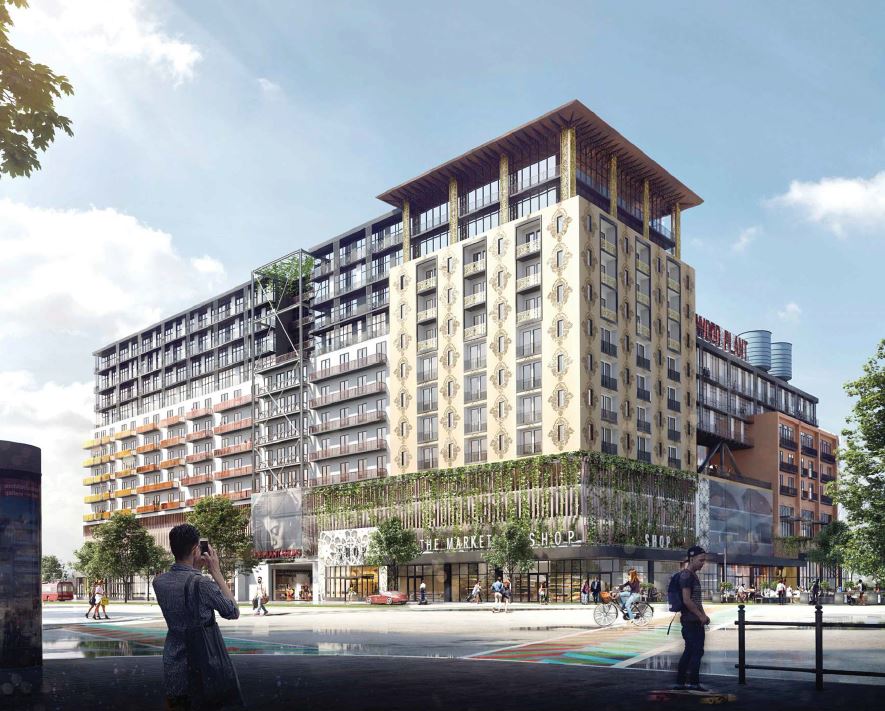 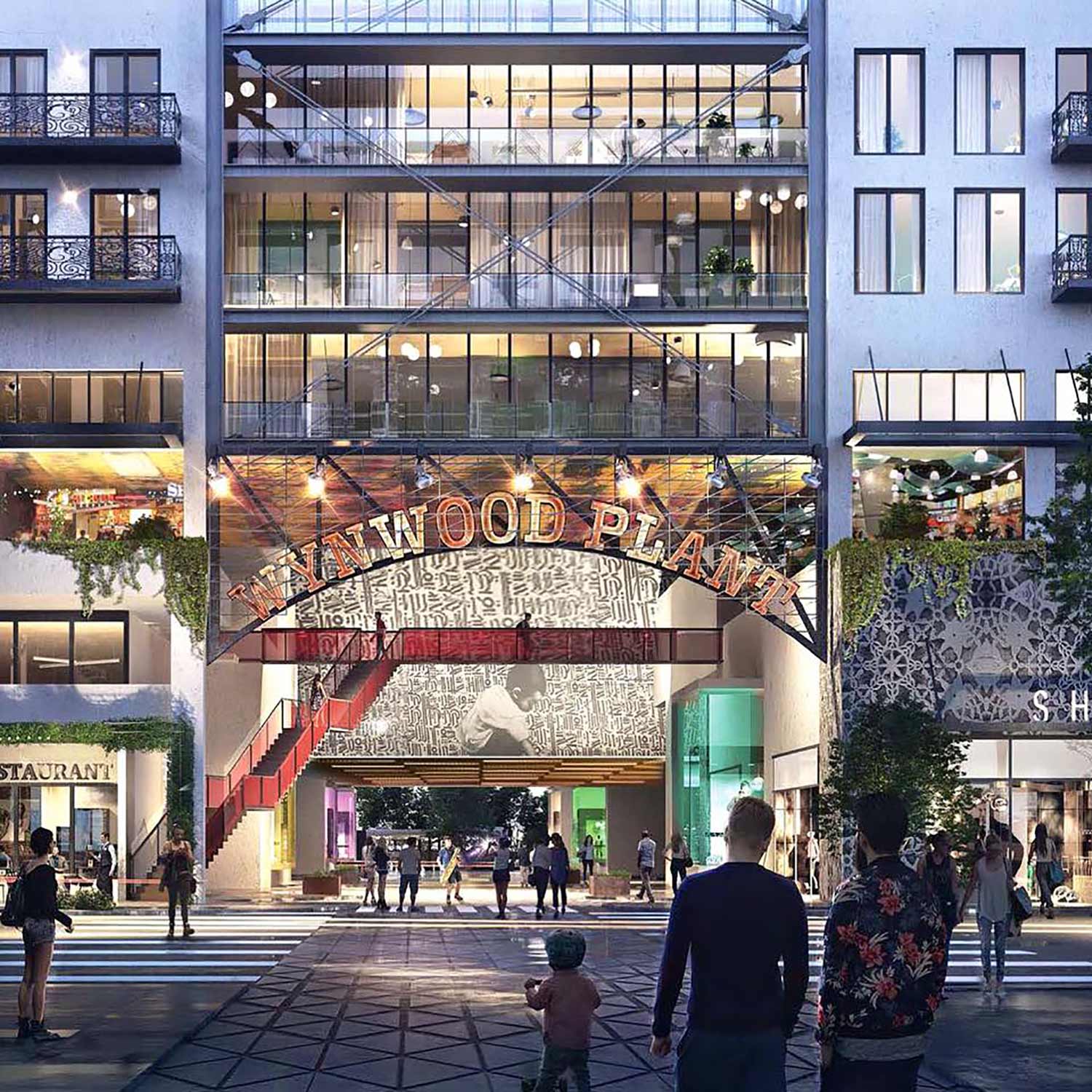