The first two towers, SLS Cancun and SLS Harbour Beach, are both sold out and under construction. Delivery is set for 2019.

Related noted that a Bal Harbour-style shopping center is nearby in a press release. Prices are under $400 per square foot and a fifth of a similar building in Miami, the developer says.

“We bring the best architecture and interior design. For the first 2 Towers we hired Piero Lissoni from Milan who just completed our Gran Paraiso project and for Tower 3 we brought in the talents of Meyer Davis who just completed Auberge in Ft Lauderdale and Park Grove,”  said Carlos Rosso, President of Related International.

Buyers will be able to be part of the SLS Membership program which includes properties across the globe, including the latest projects Related is building in Buenos Aires and Miami. 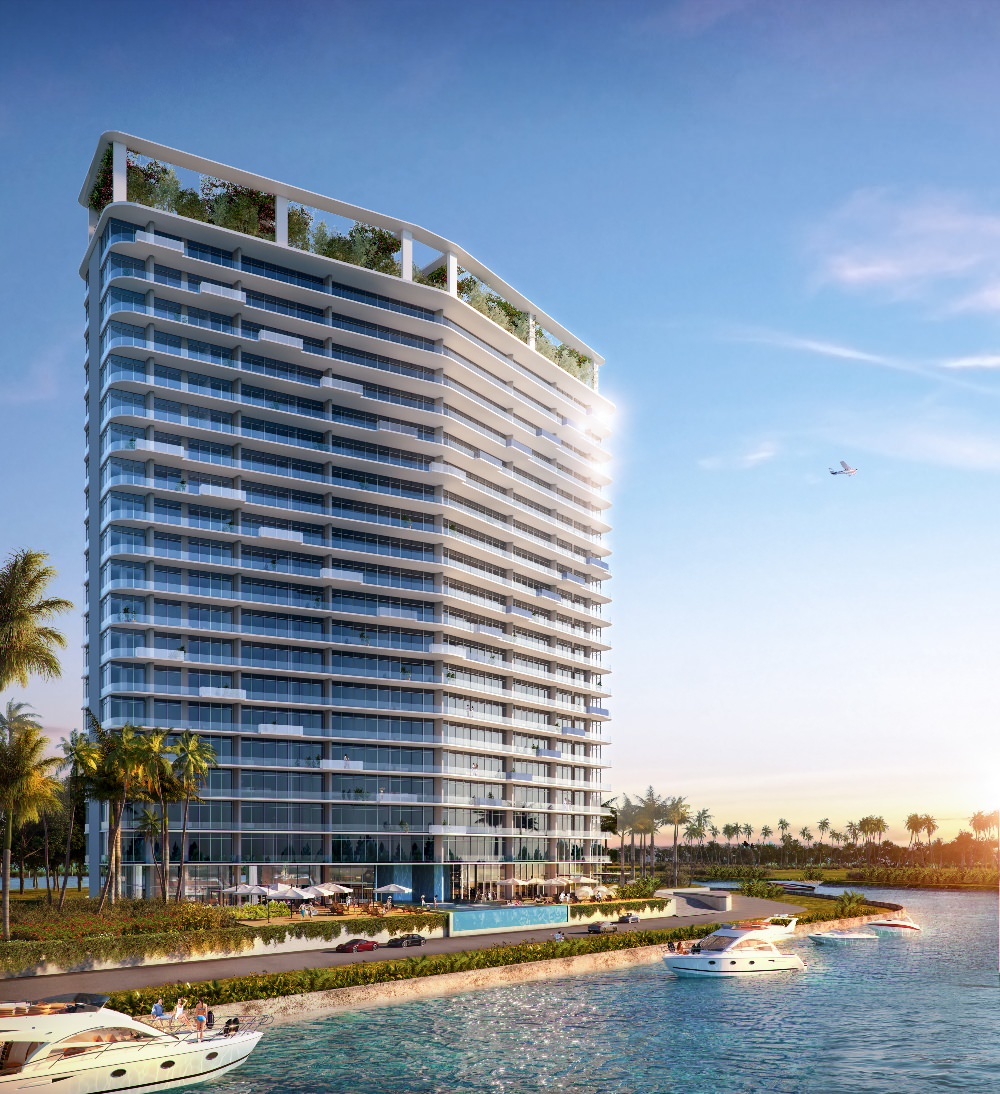 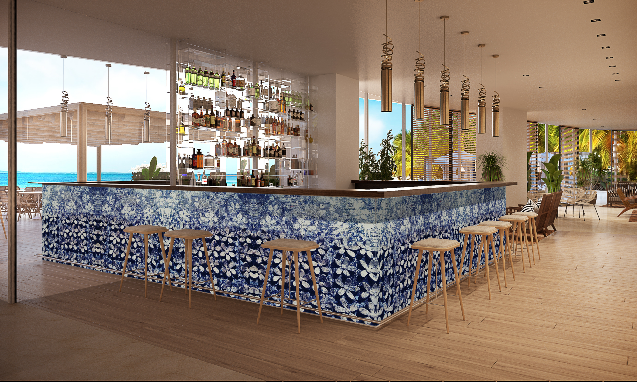 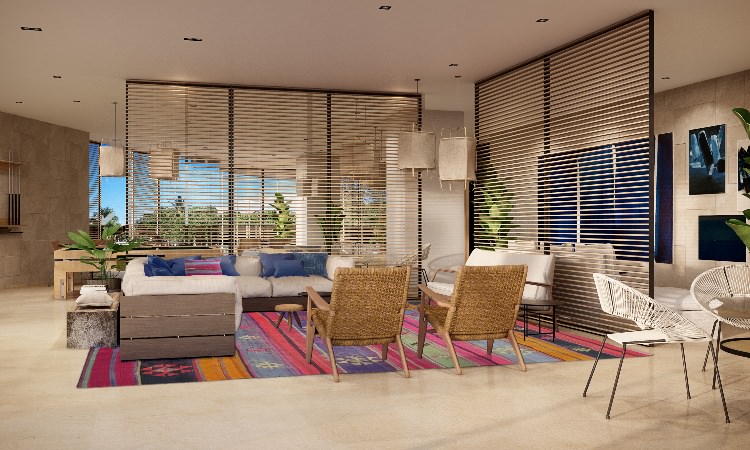 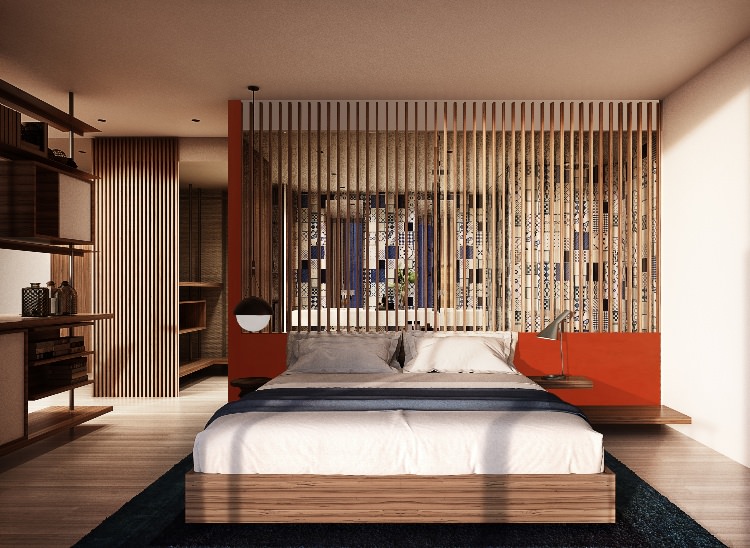 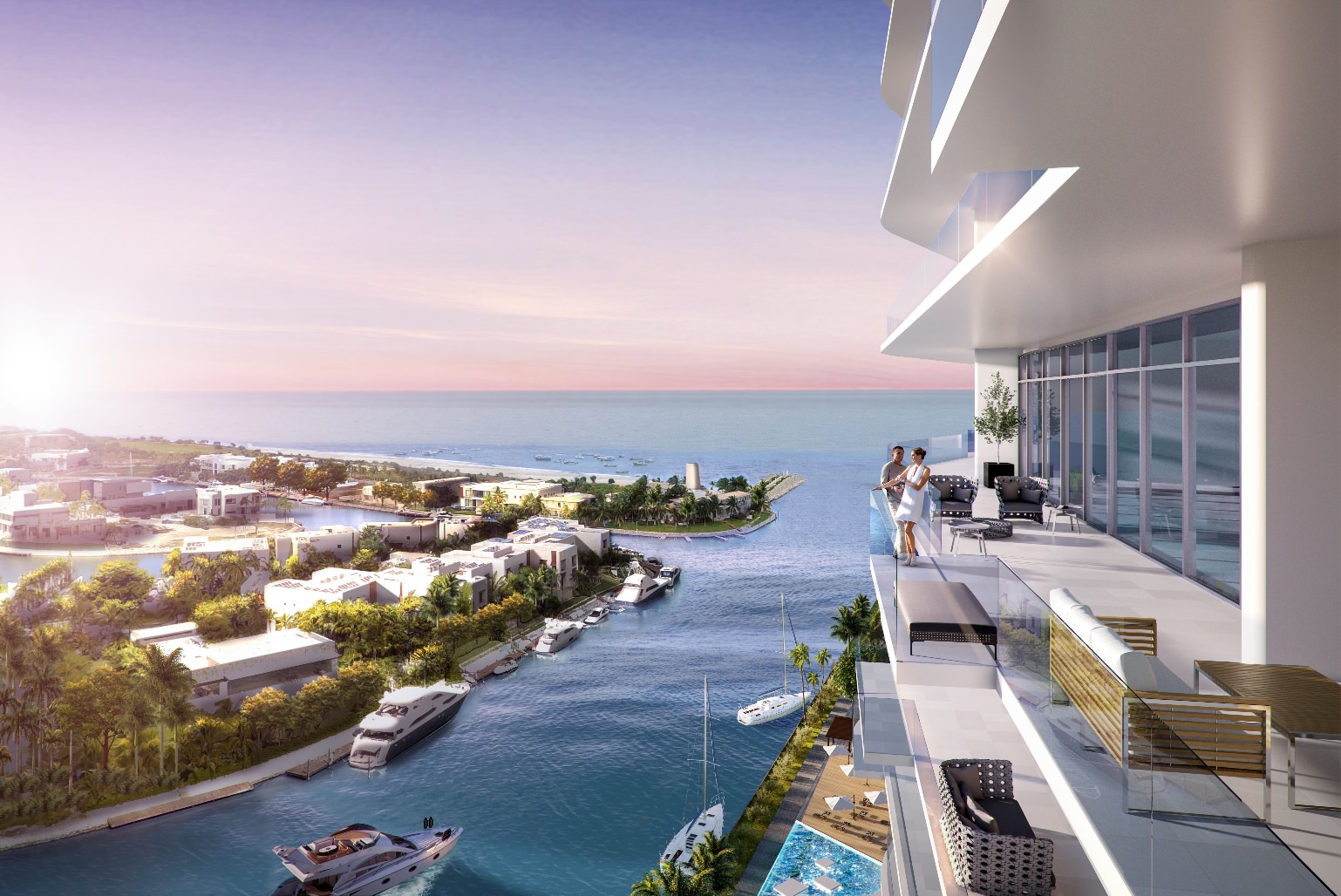 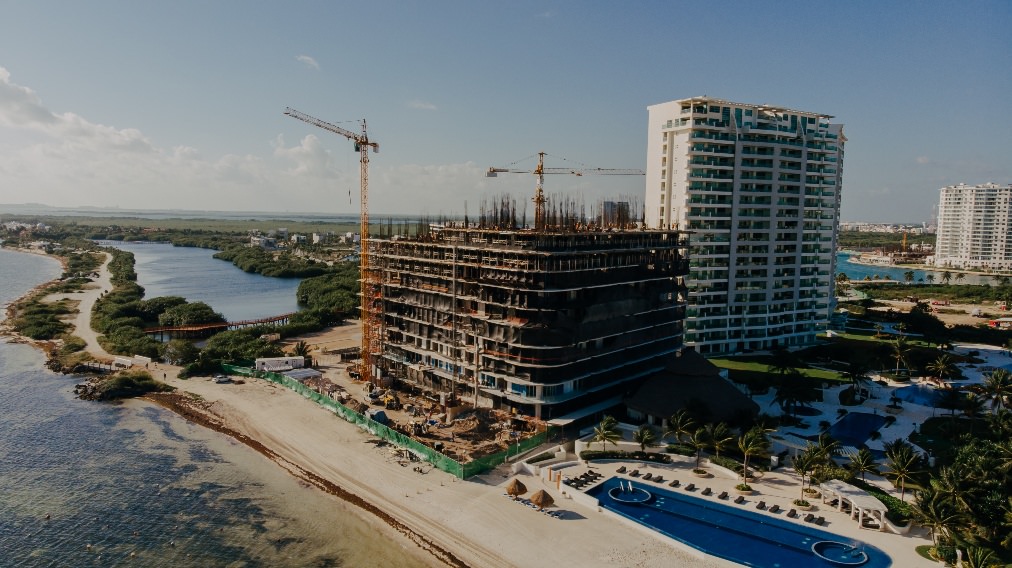