The One is coming after all.

Related Group president Carlos Rosso told TRD last week that the developer will likely launch sales for One Brickell in the third quarter of 2017, as other developers prepare to begin projects including Aston Martin Residences and 1200 Brickell Bay Drive.

Rosso said that people are “blown away” by the Brickell lifestyle.

Last year, the developer had said they were in negotiations for a hotel flag at one of the project’s towers.

One Brickell will include: 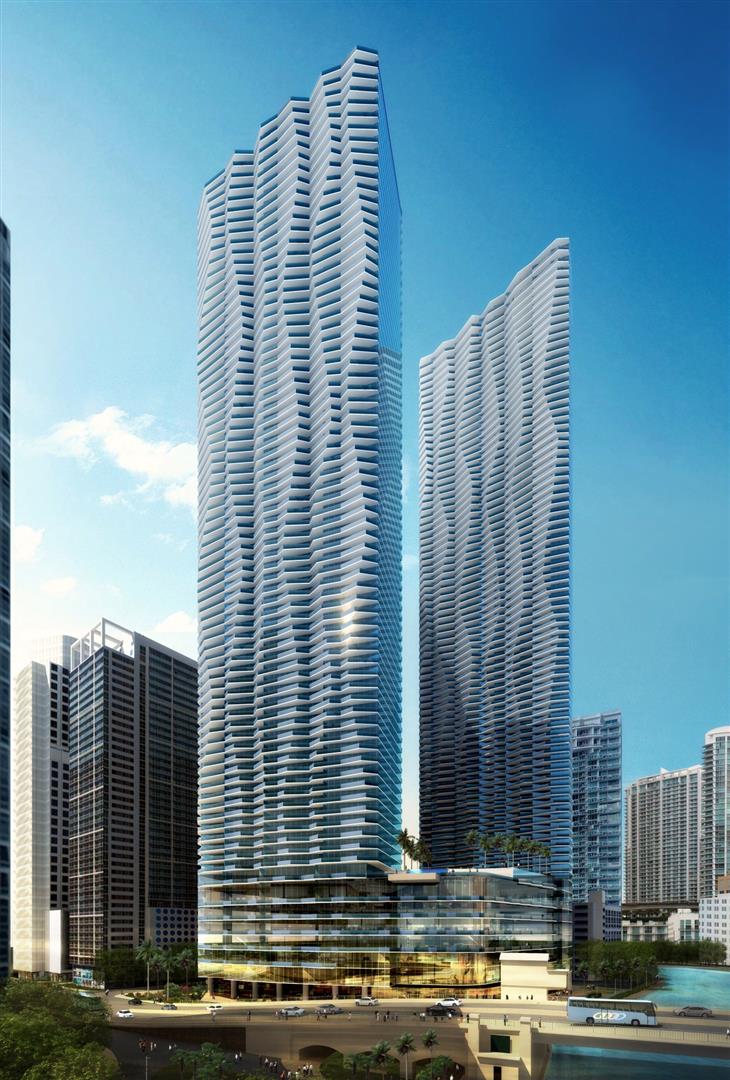 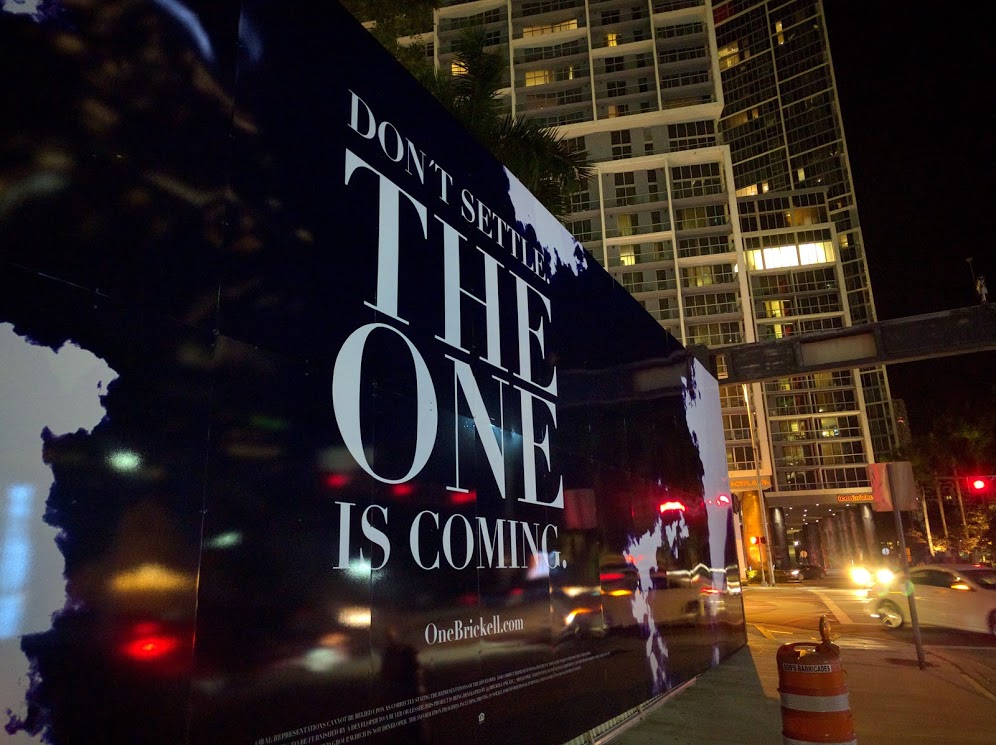