Both Related Group and Related Companies are interested in Genting’s Resorts World Miami, according to the WSJ.

The two were formerly development partners in Miami for over 40 years, but recently agreed to split.

“Yeah, of course I’m interested in it. I don’t know at that price,” Ross reportedly said.

The paper also reported that Related Group and Related Companies have “explored” possibly partnering to bid on the property.

Genting is said to be hoping to get over $1 billion for the site.

One of the first projects that Ross is planning now that the partnership has ended is the One Brickell City Centre supertall tower. 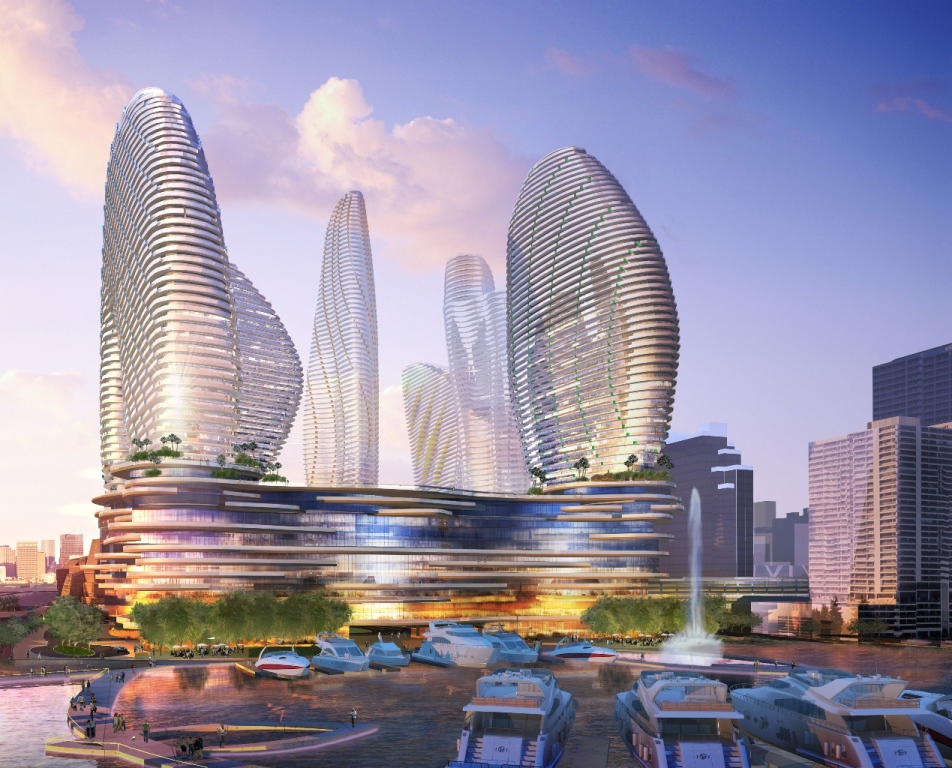 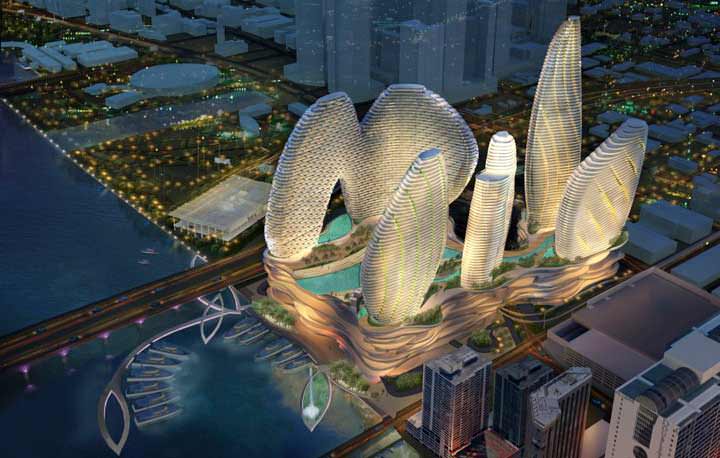 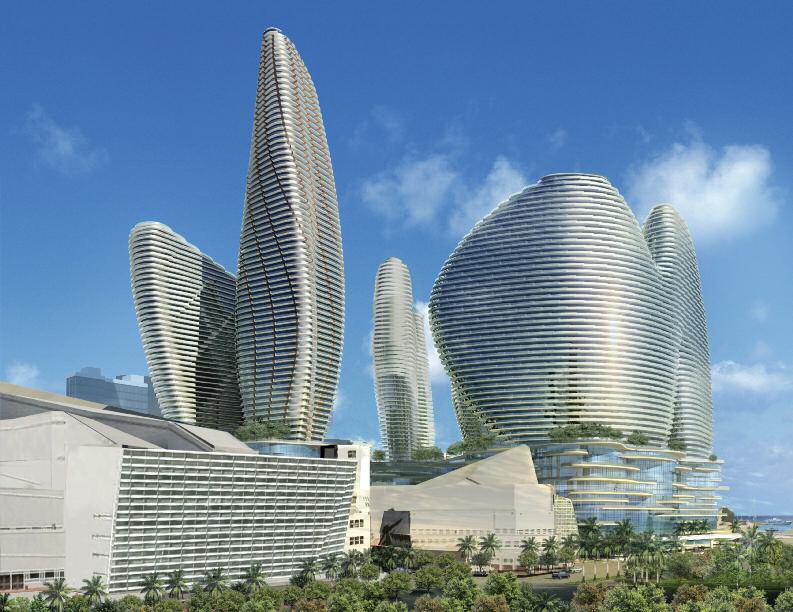