Related Group To Launch Sales For Gran Paraiso Next Month, With Interior Design By Piero Lissoni

Related Group is preparing to launch sales for the fourth tower at the Paraiso Bay complex.

Details of the project haven’t been released yet, but sales will launch in early May. The developer has approval to build one more 52-story tower on the site, with 345 units.

The newest tower will likely retain the exterior Arquitectonica design, but is also likely to be priced higher than the first Paraiso Bay tower (blame rising construction costs). Work on the first tower is already underway.

The new tower will be branded Gran Paraiso. Interiors will be designed by Pierro Lissoni, the Italian designer who designed interiors at One Paraiso. 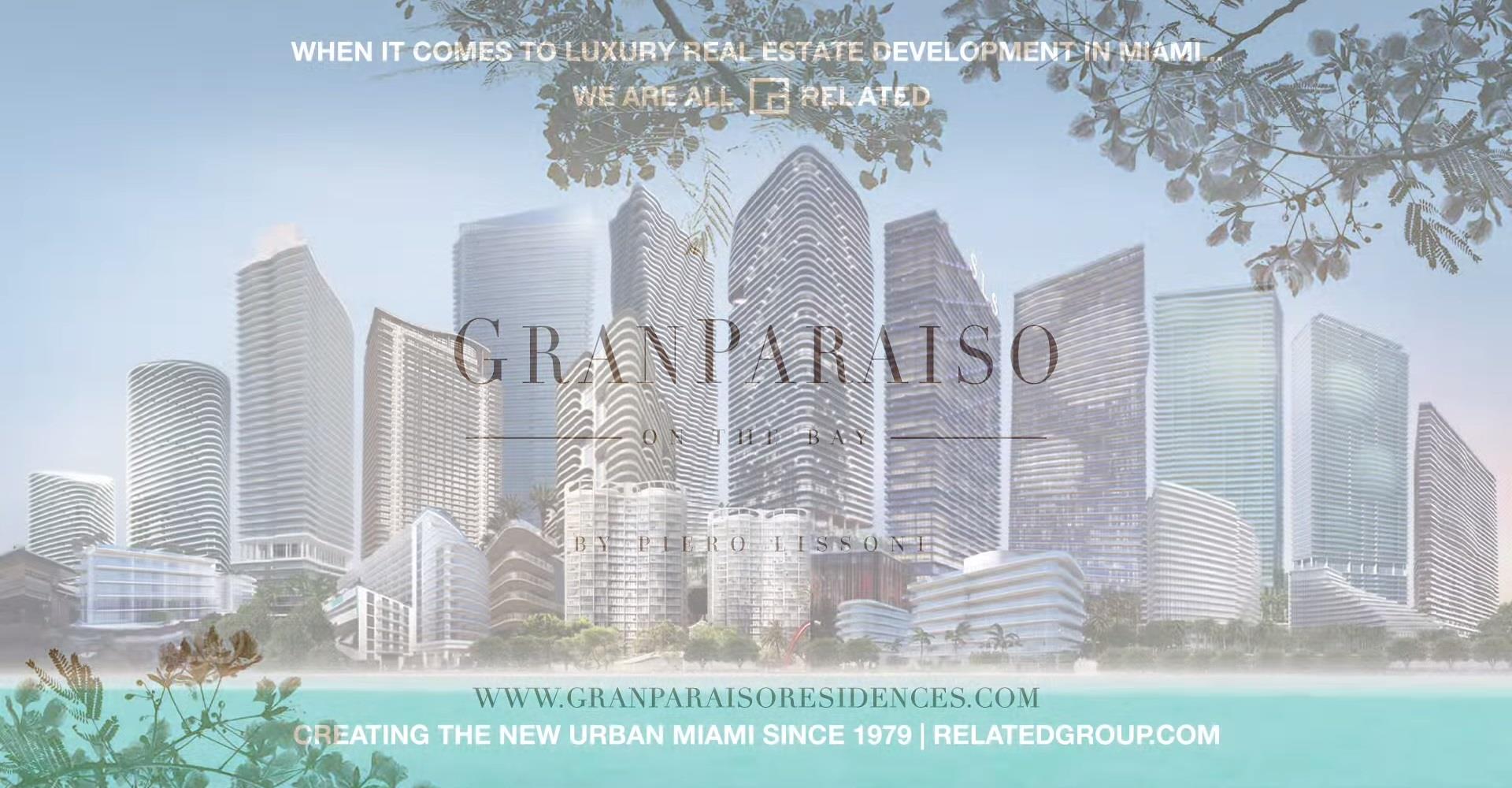 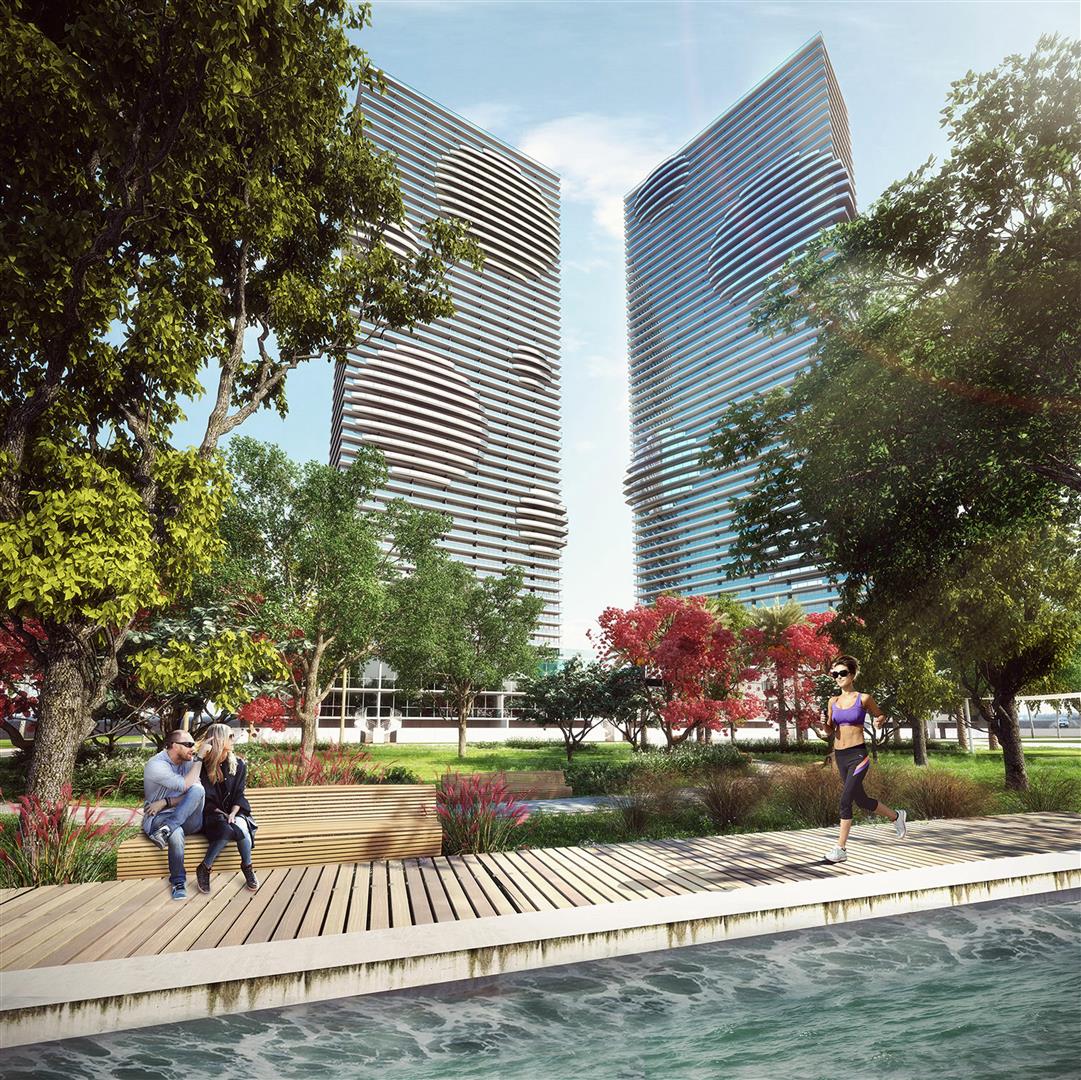 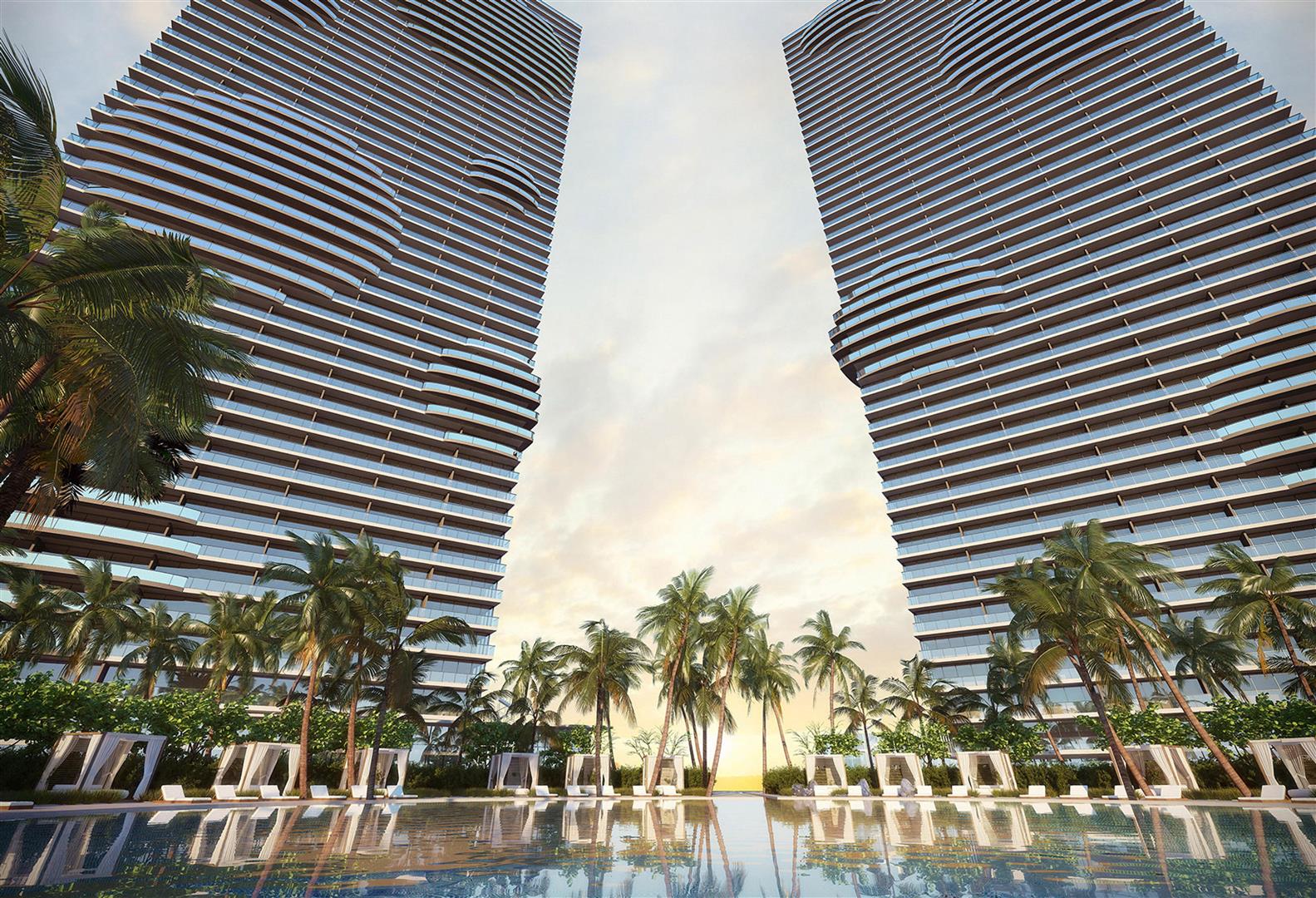 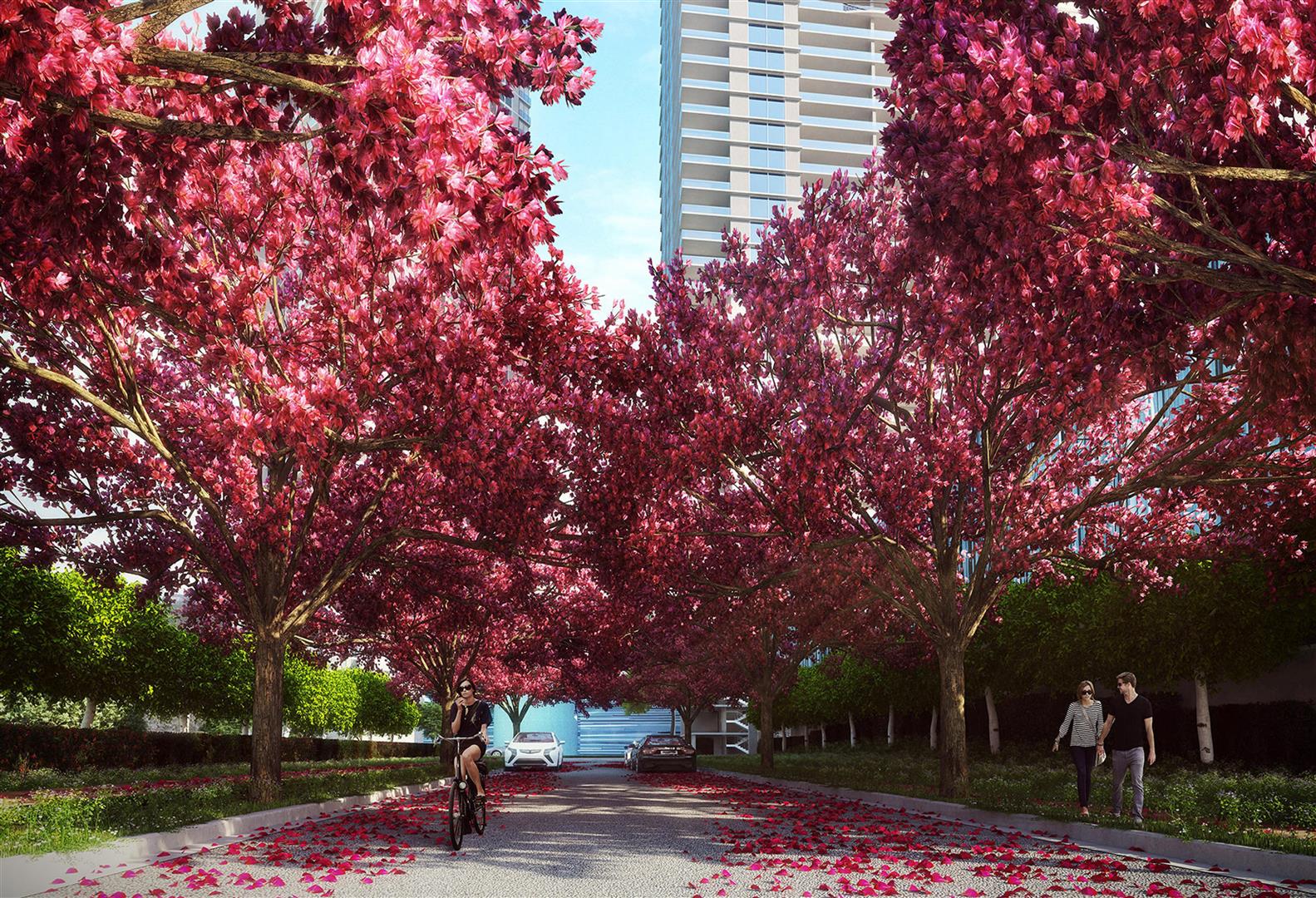 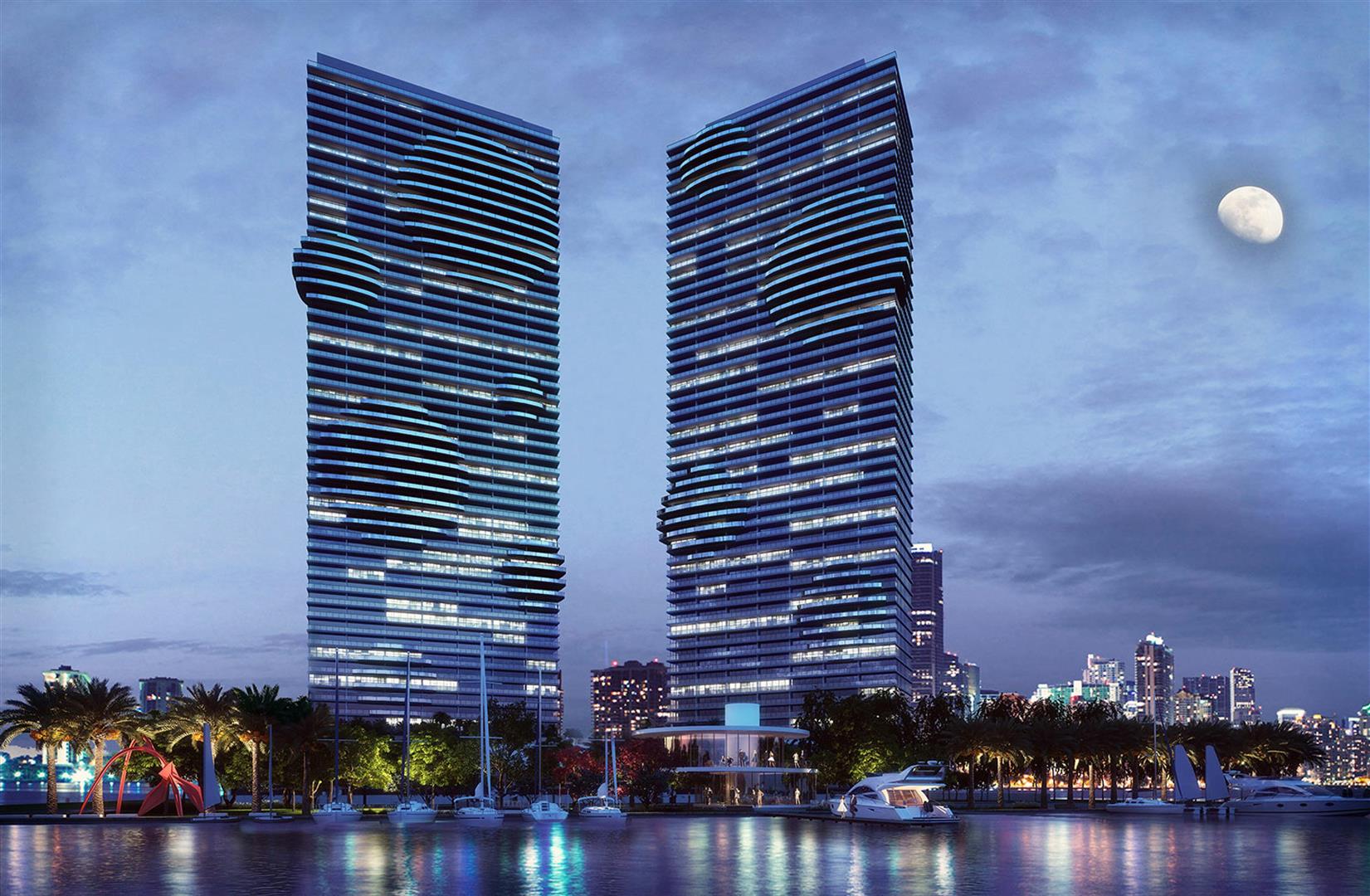 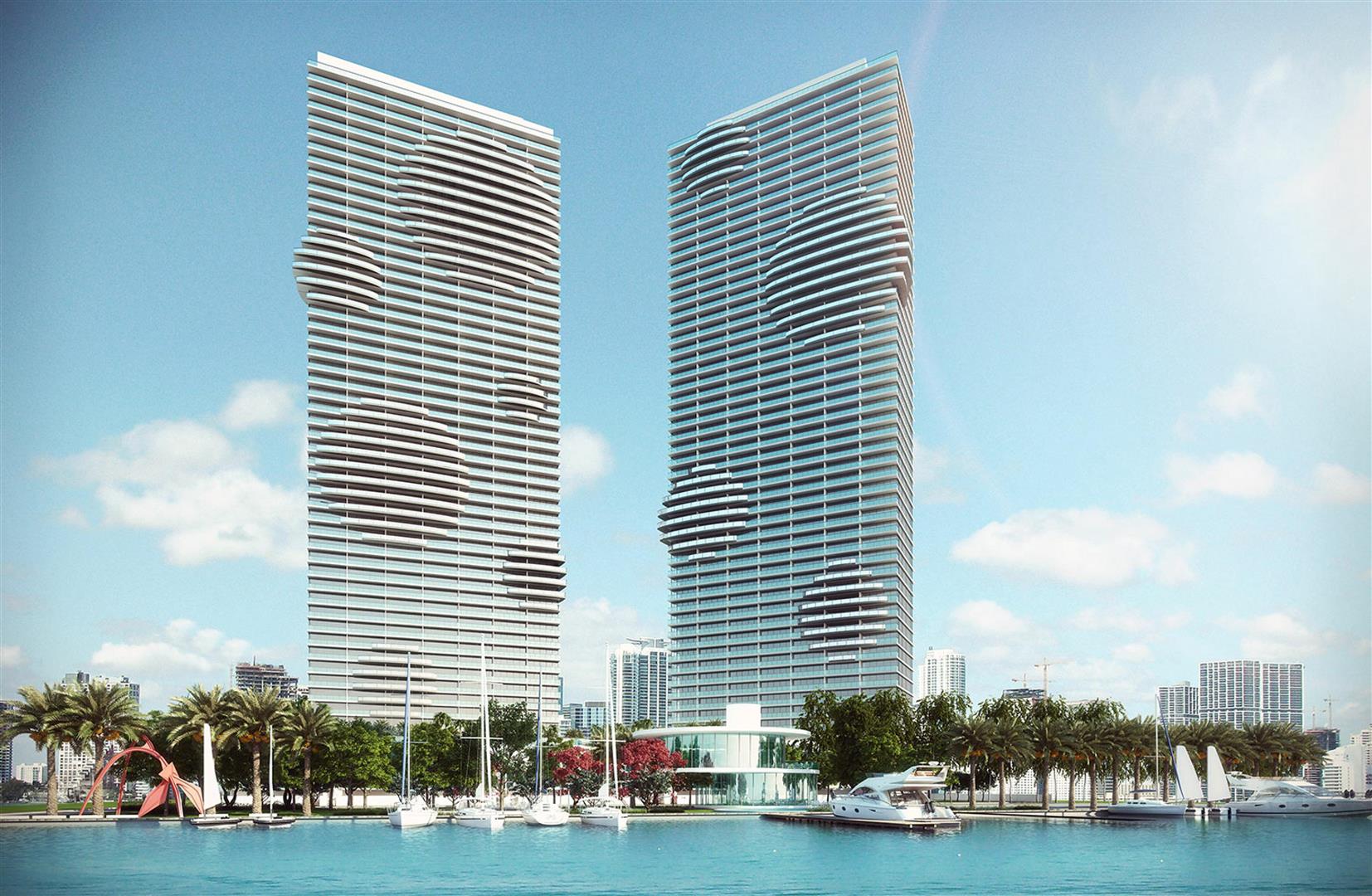