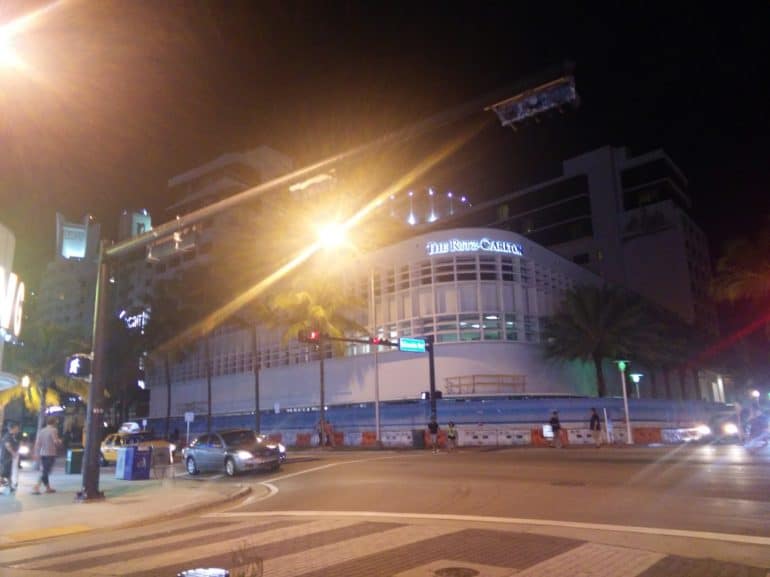 Jorge Perez and Related Group are working on a plan to build a three-tower complex in Mexico City, including hotel, office and residential space.

According to the New York Times, Perez invited Pininfarina to design interiors of the hotel at the project, where a deal for a hotel flag was in the works. The invitation came at the grand opening of 1100 Millecento, where Pininfarina’s interior design apparently impressed Mr. Perez.

Perez said that he hoped to take the Pininfarina brand ‘all over South America.’ Pininfarina recently opened a design studio and office in Miami, the first outside of Italy.