A partnership between Related Group and ROVR Development has been selected as the winning bidder to redevelop downtown Miami’s College Station Garage, according to the SFBJ.

The Miami Parking Authority’s Off-Street Parking Board voted unanimously on February 2 to accept the bid over a competing proposal from Terra Group and Apollo Global Management.

The developers say they will now move forward with building the project, which will have three towers.

Final negotiations on a 99-year lease are expected to take about five months, the Herald reported. Some project details may change during that time.

Closing on the property and construction start is expected in early 2023.

The three towers are proposed to range in height between 39 and 48 stories.

A portion of the apartments are to be reserved for workforce and low-income housing, with Miami-Dade College students and faculty taking priority.

One possibility is building the project in two stages, and keeping half the garage open for existing customers (including residents of Loft 1 and 2), according to ROVR principal Oscar Rodriguez. However, it would take much longer to build that way. 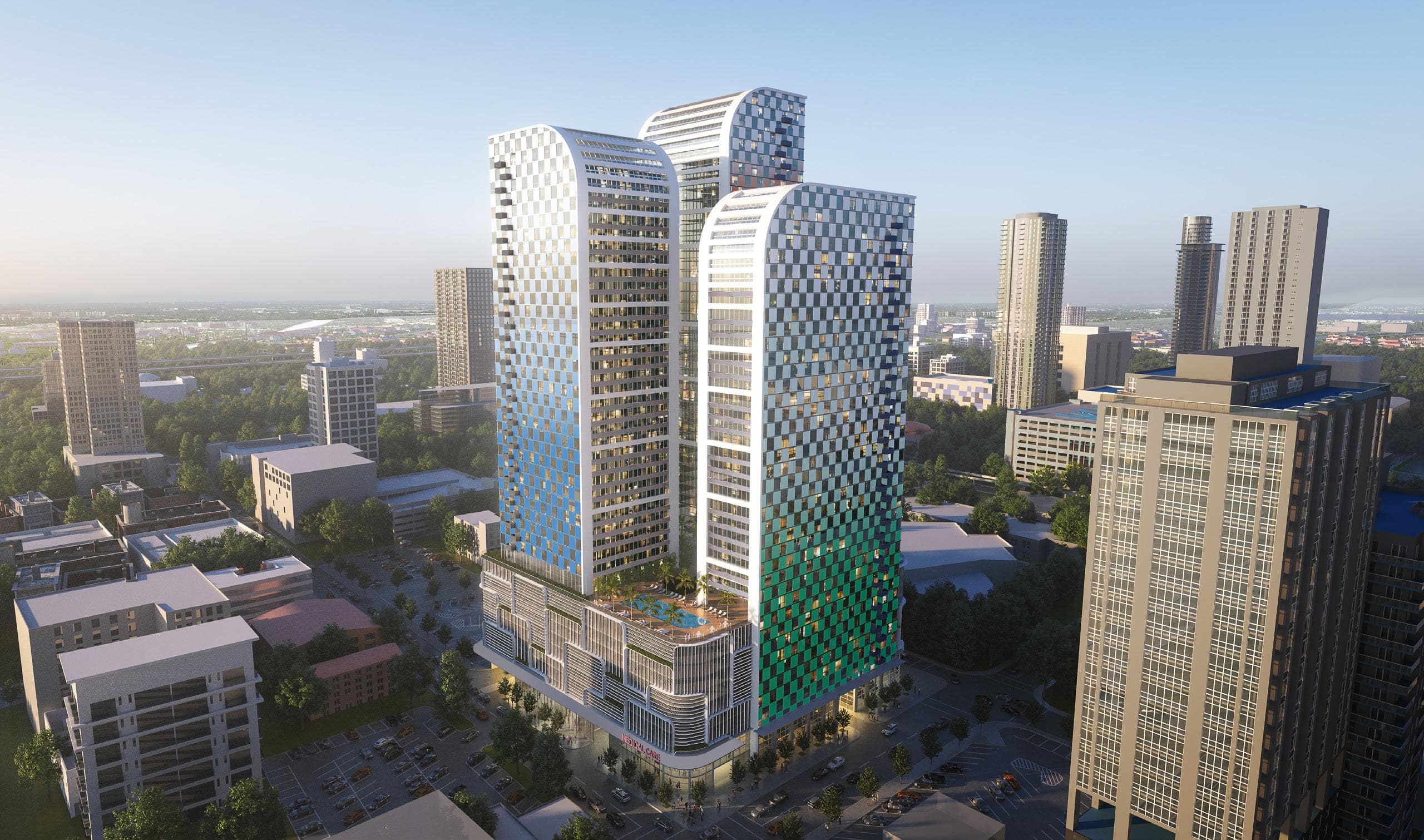 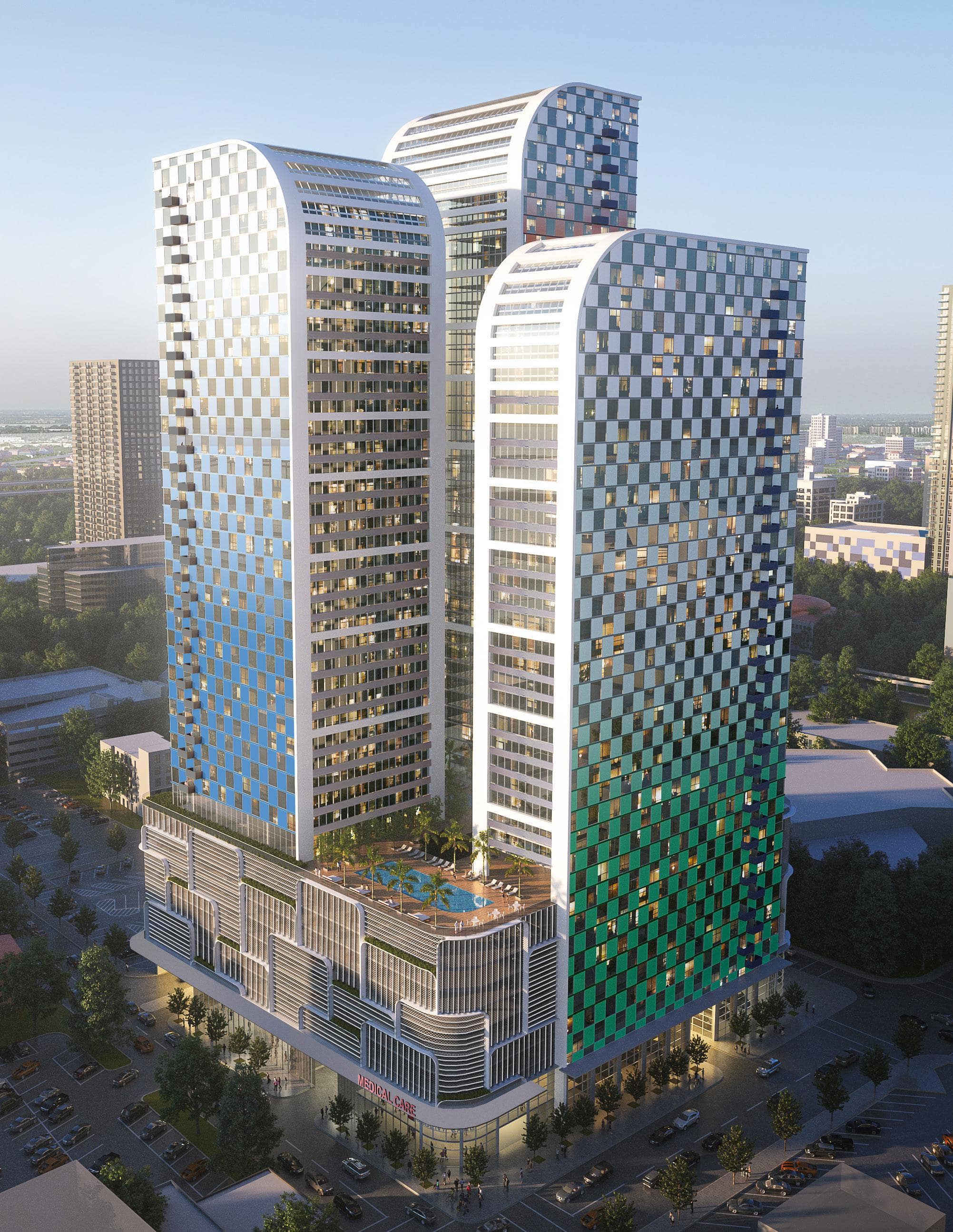 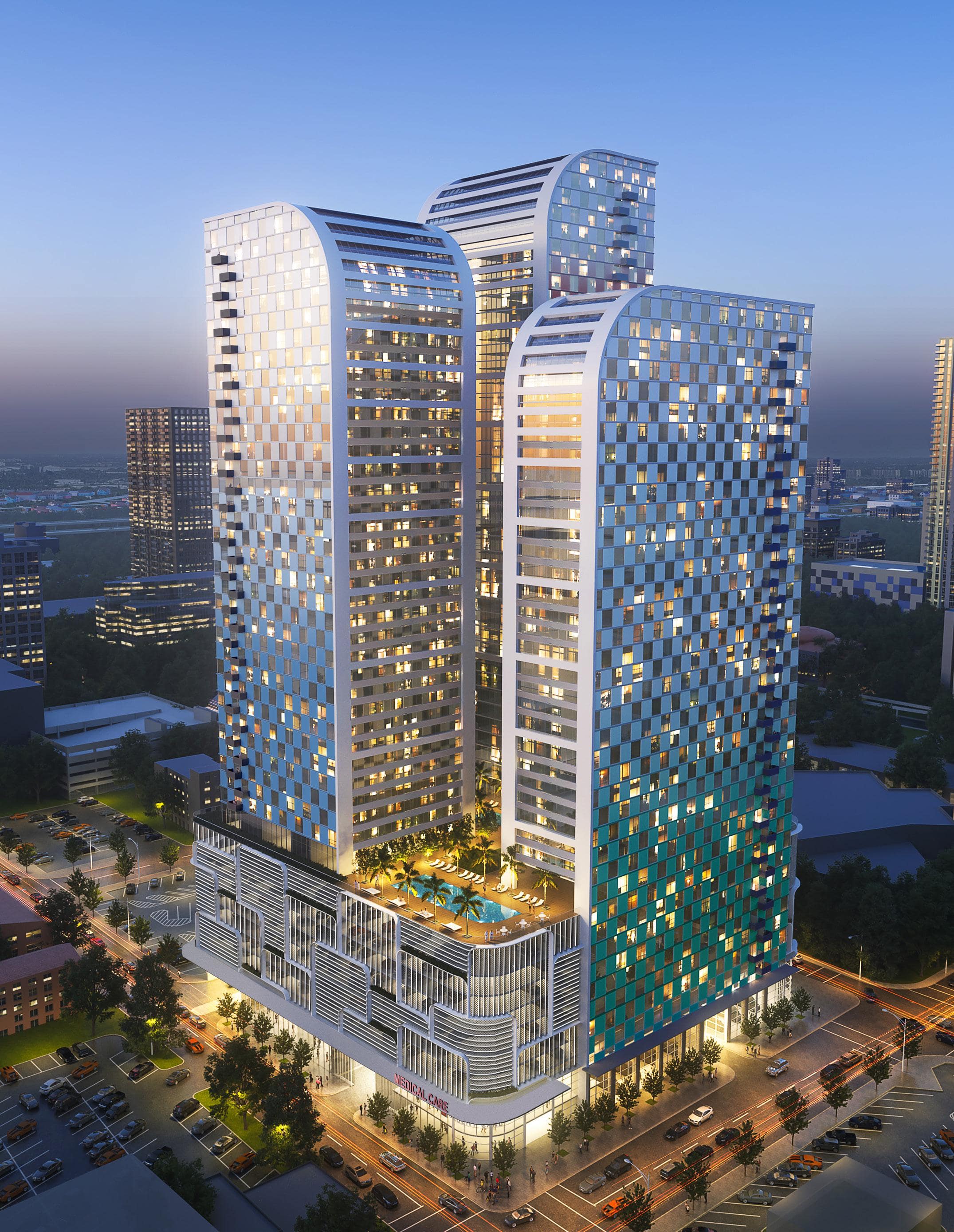 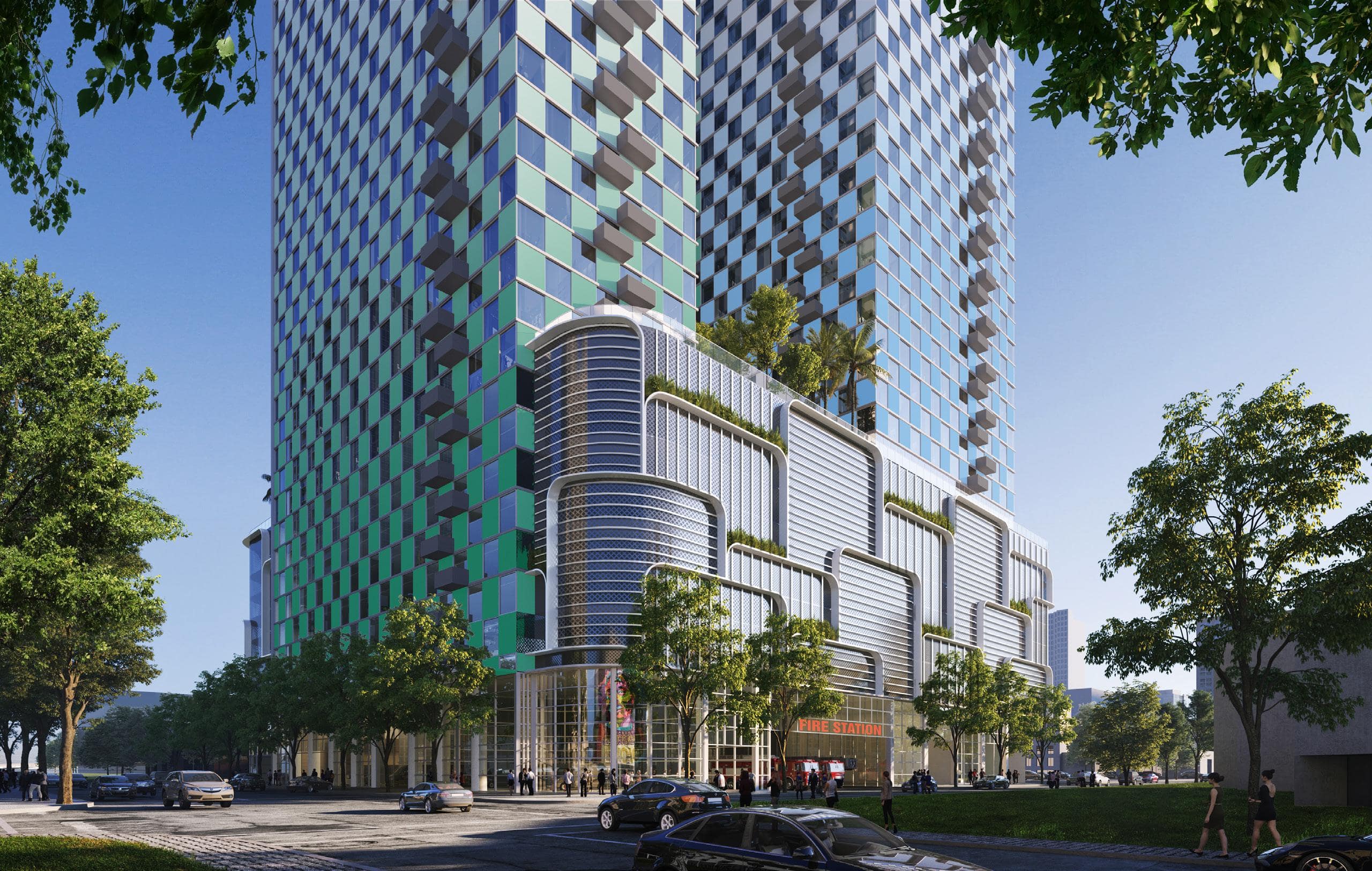 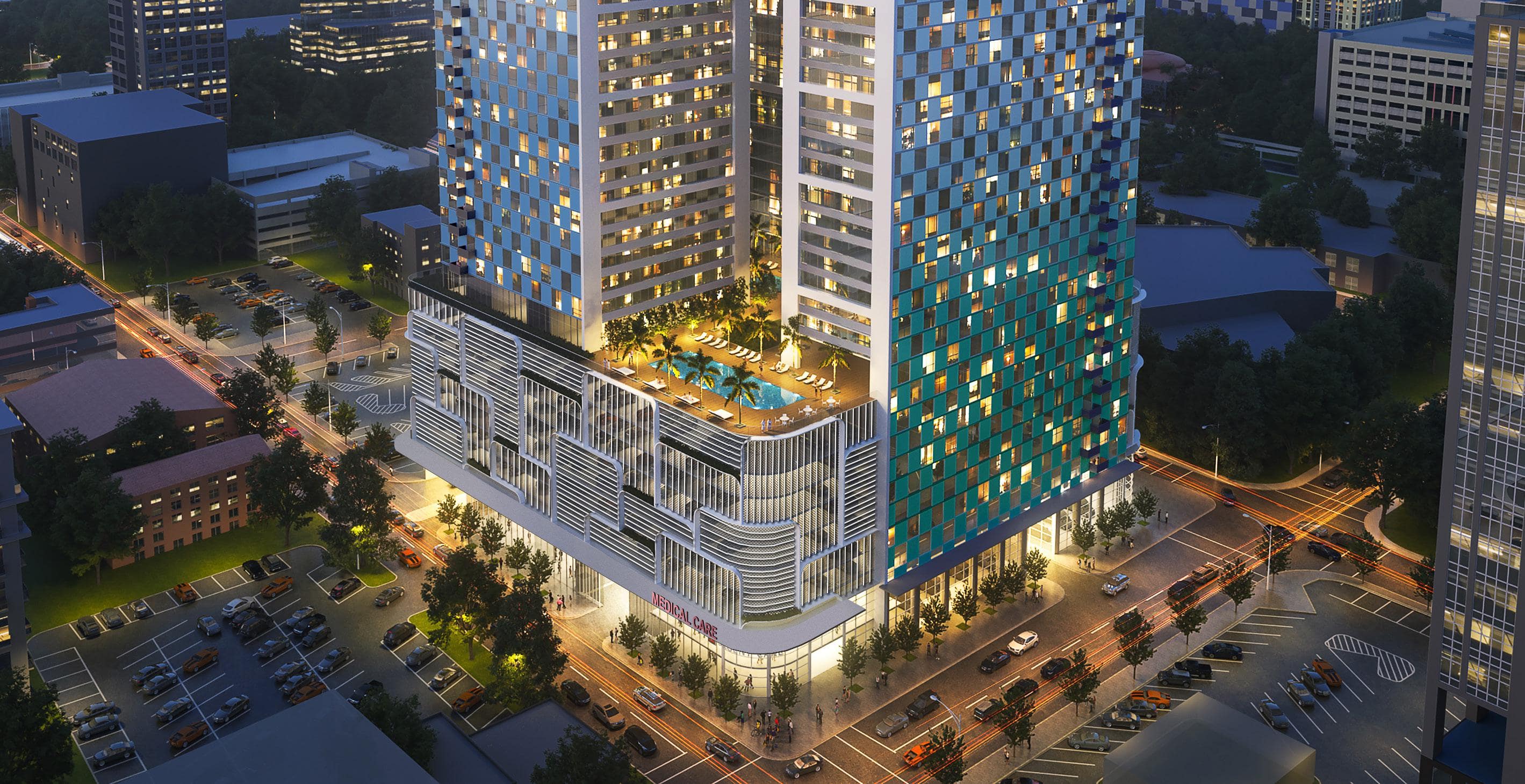