The project will replace a surface parking lot formerly part of the Johnson & Wales campus.

Manor Biscayne is proposed to rise 8 stories, and include:

A parking garage will be built with 668 spaces, with another 36 surface spaces on the site. Zoning requires 684 spaces.

The area could soon have a commuter rail stop. According to Brightline, 123rd street has been identified as one of seven potential station locations for commuter rail service planned along its tracks.

RLC Architects is designing Manor Biscayne. The project was set for review by North Miami’s City Council on March 8. 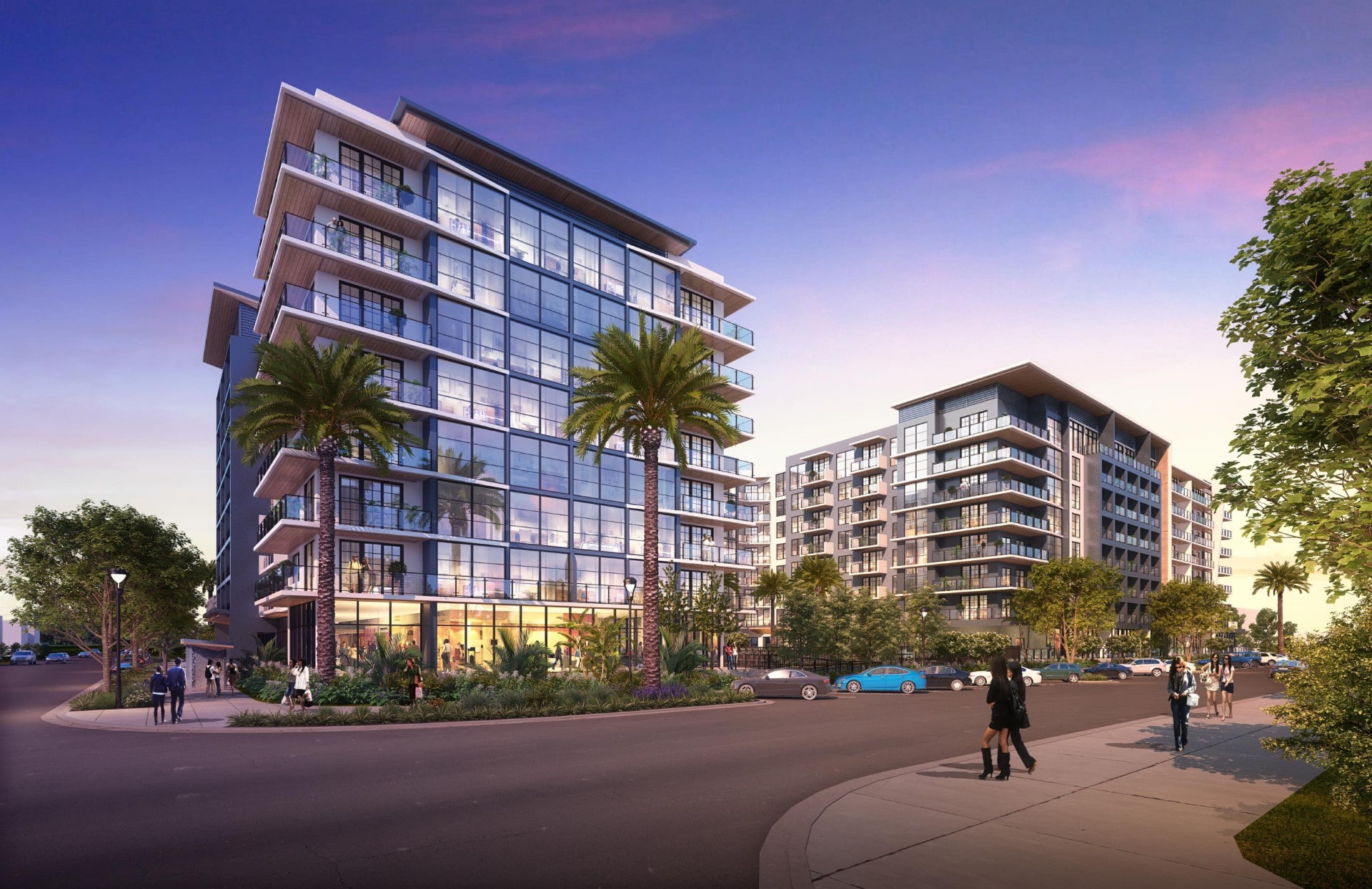