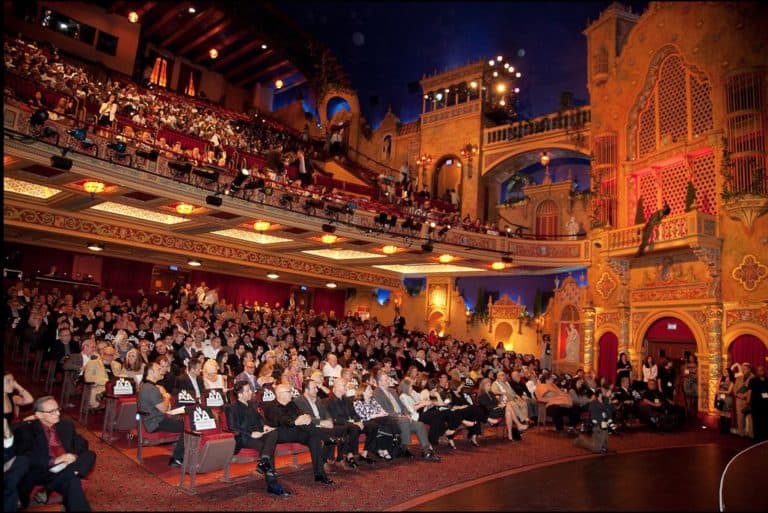 Related Group has withdrawn a proposal to redevelop downtown Miami’s historic Olympia Theater, according to the Herald.

The developer is still interested in the property, but wants more time to engage with area residents and preservationists on the planned project.

In a letter, Related blamed inaccurate blog reports, saying that they had never intended to demolish the historic theater. The developer’s original proposal ambiguously proposed a plan to “demolish and replicate the existing building,” while also stating a desire to “renovate the theater.”

At a commission meeting last week, Robert Geitner, executive director of the theater, said that Related’s proposal was unacceptable.