New over-the-top details of the Major supertall tower planned in Brickell have been released as the developer prepares to launch sales.

Here’s a look at some of the key newly released points:

JDS and Major Food Group are the developers. Building & Interior Design is by Studio Sofield, with Restaurant Design by Ken Fulk. ODP Architecture & Design is the Architect of Record.

In a press release, JDS Founder & CEO Michael Stern called Miami “the best city in the world” and promised the new supertall would be “remarkable.” 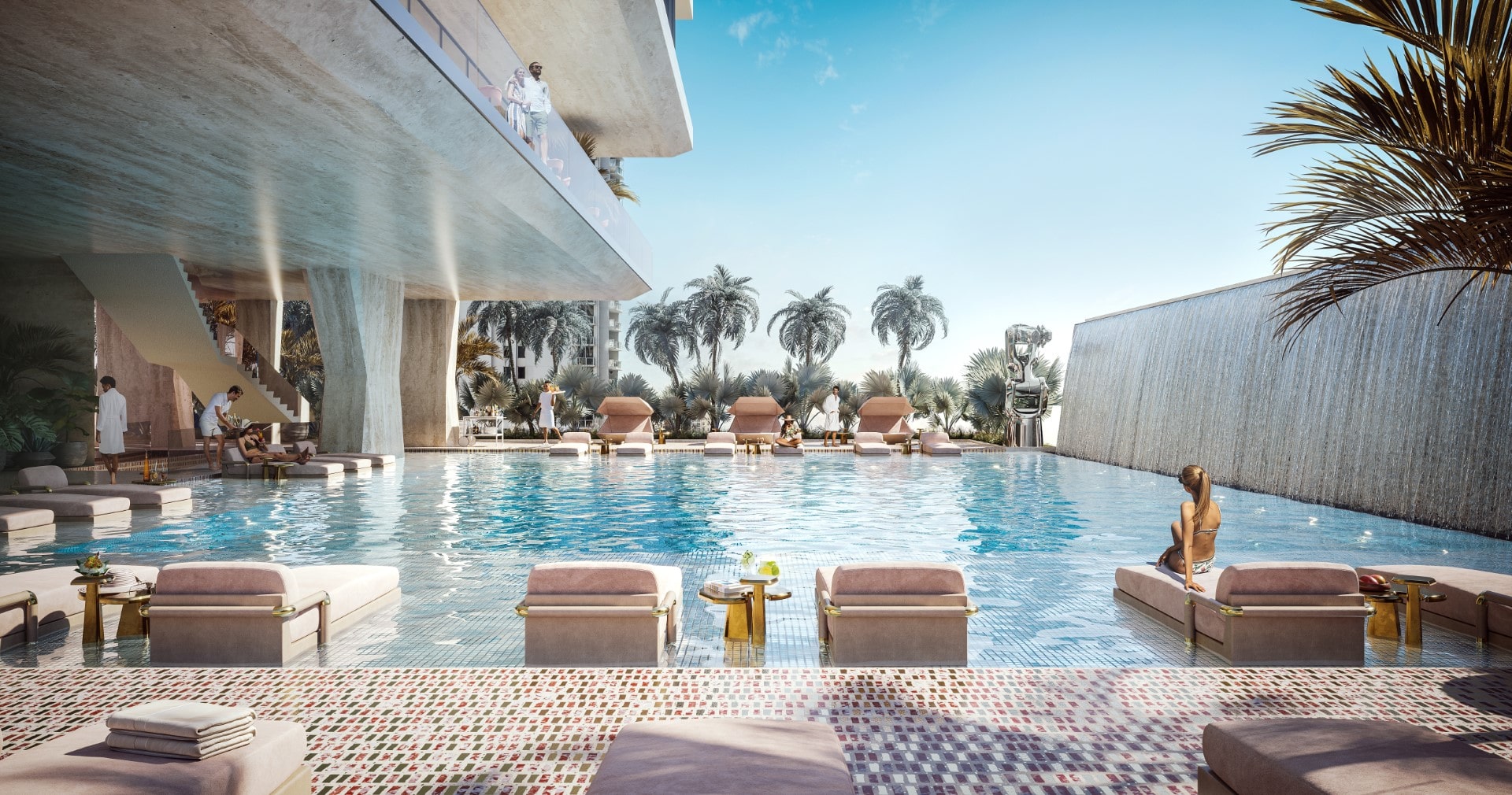 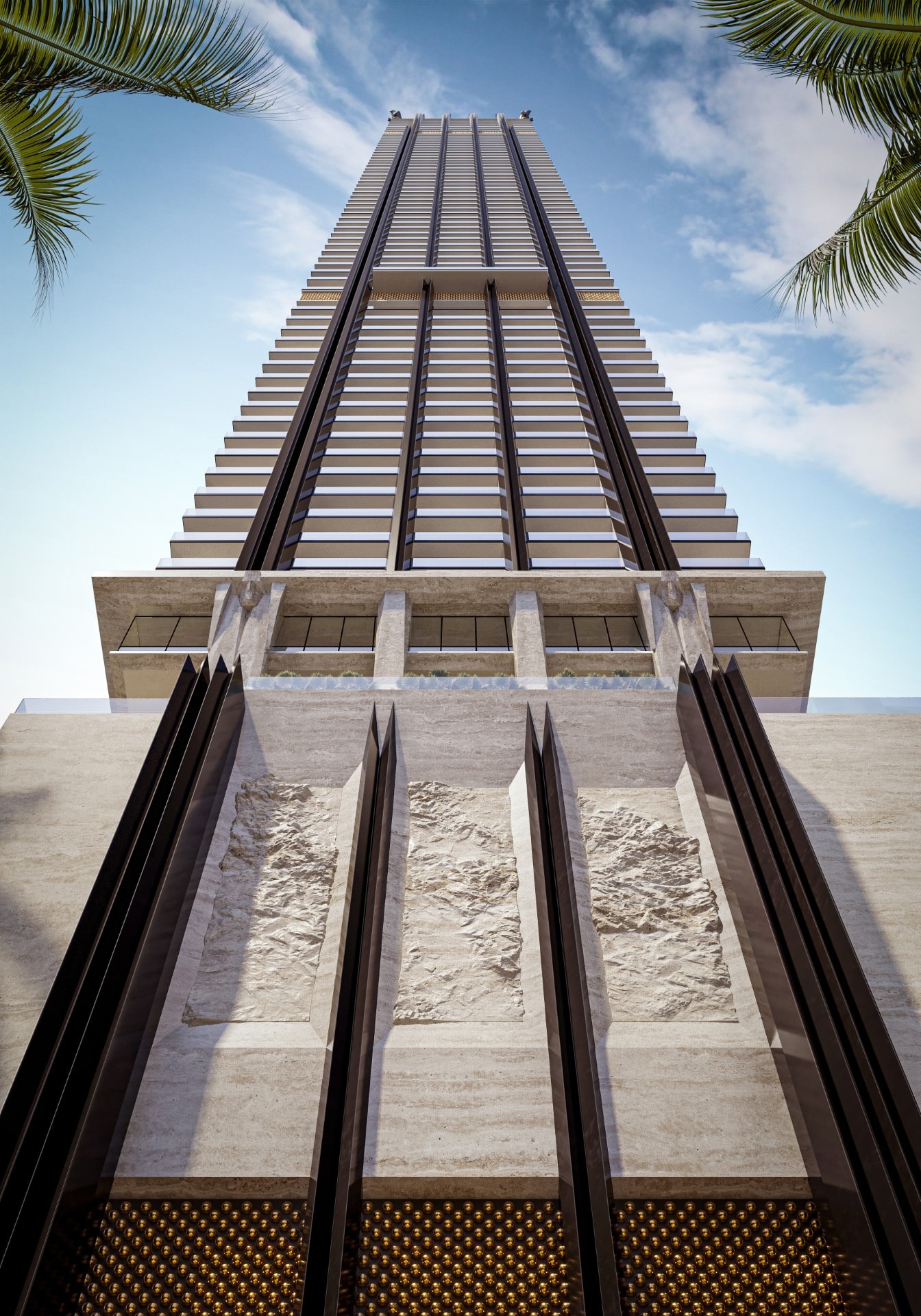 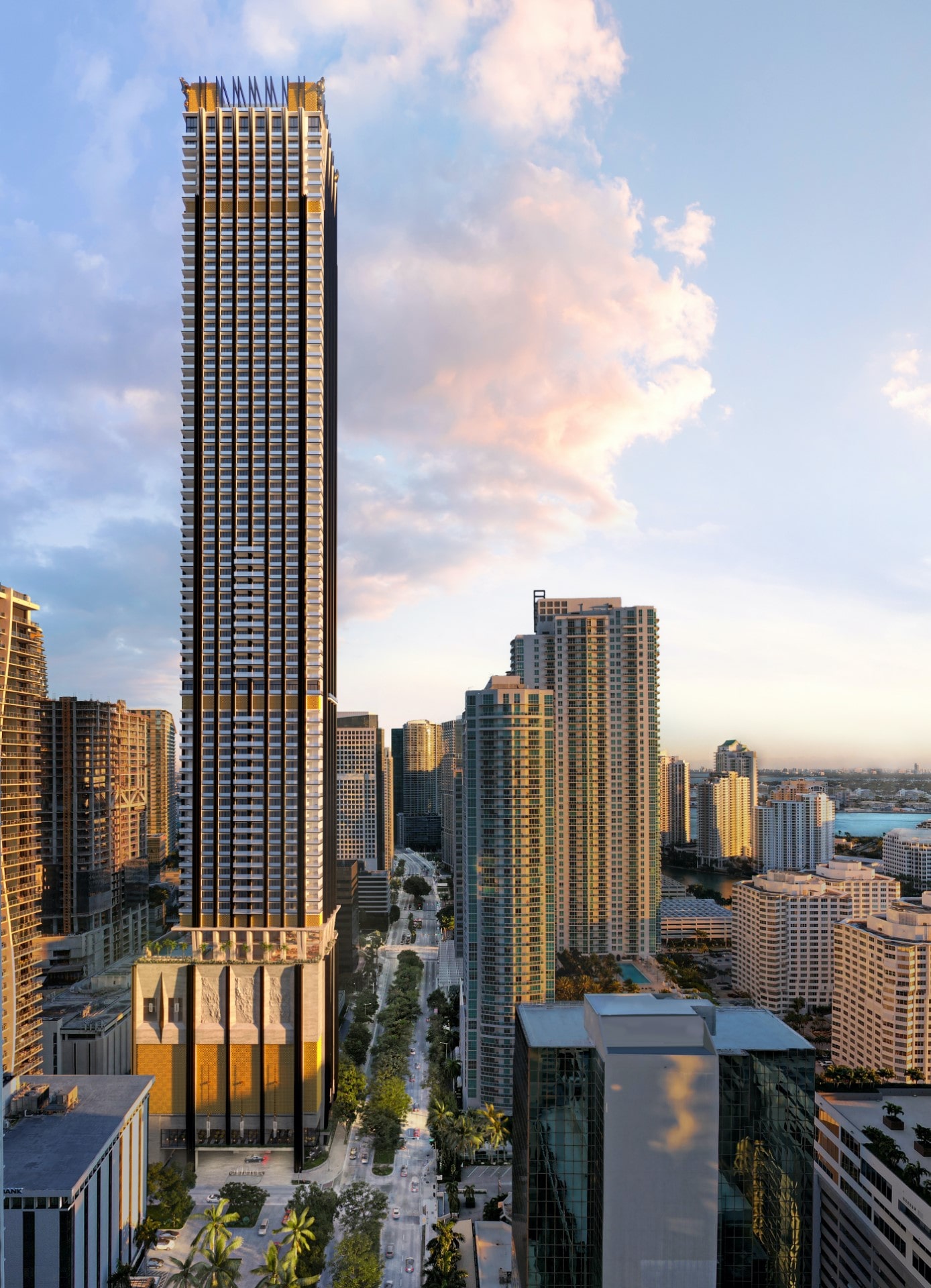 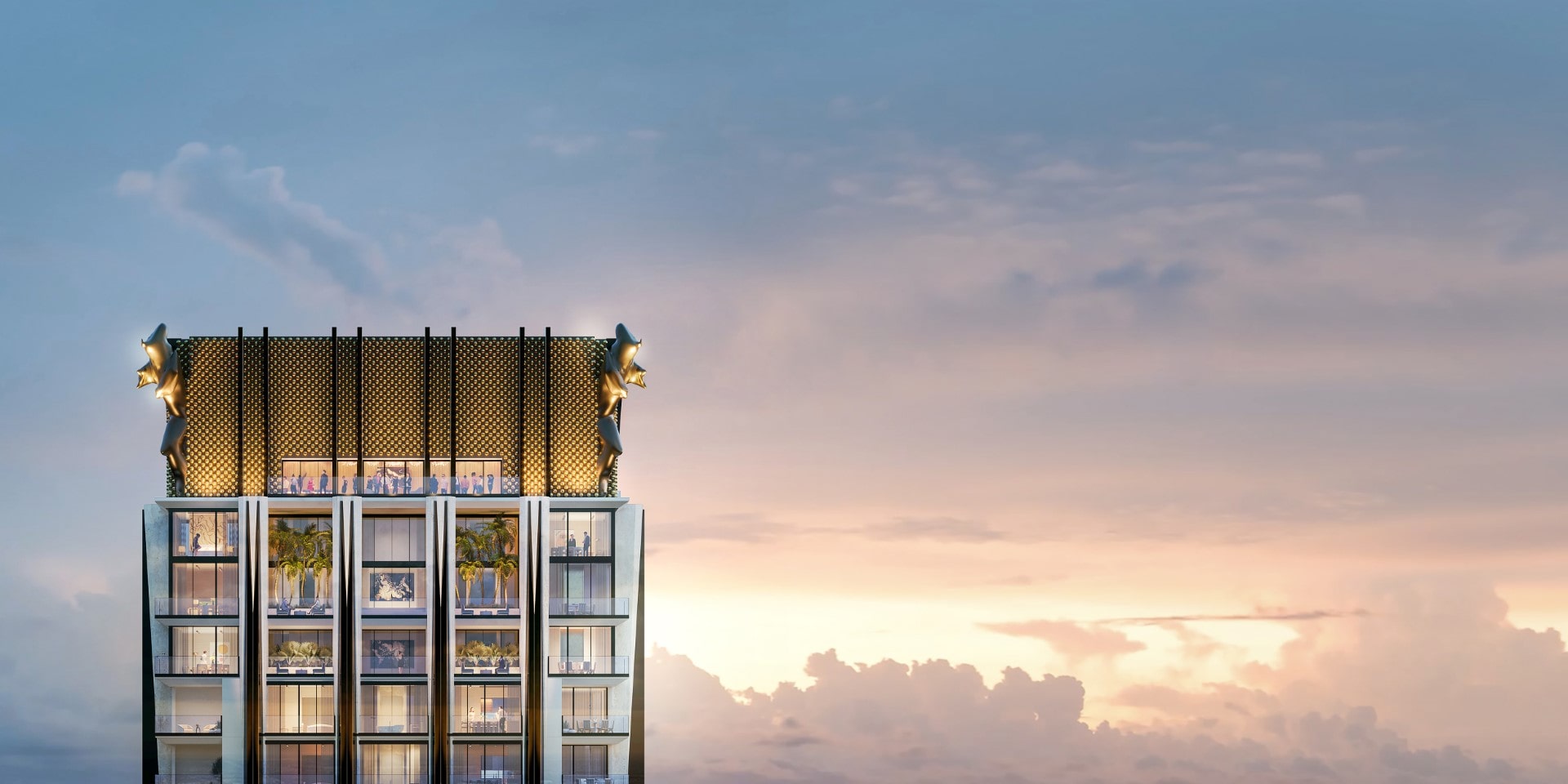 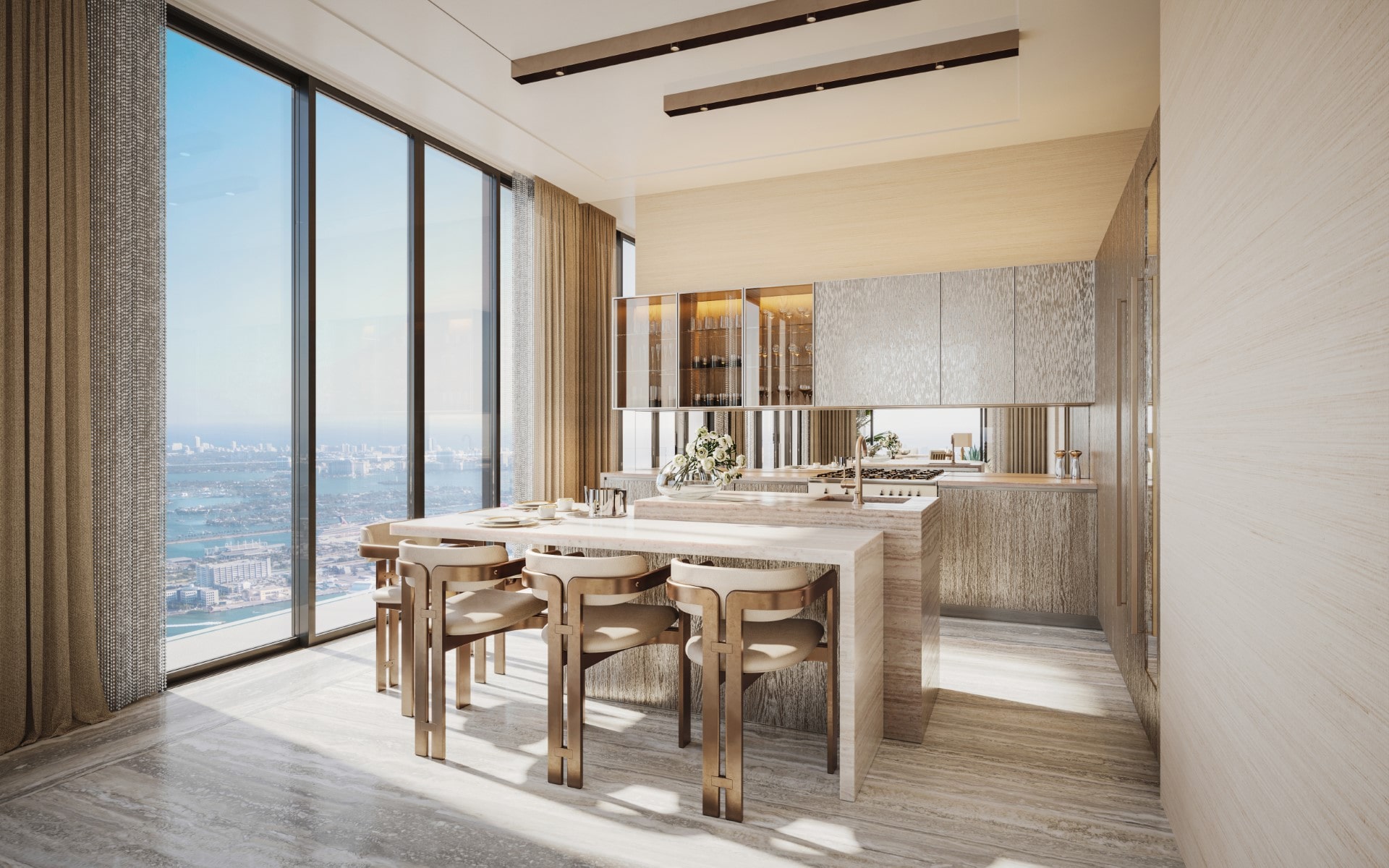 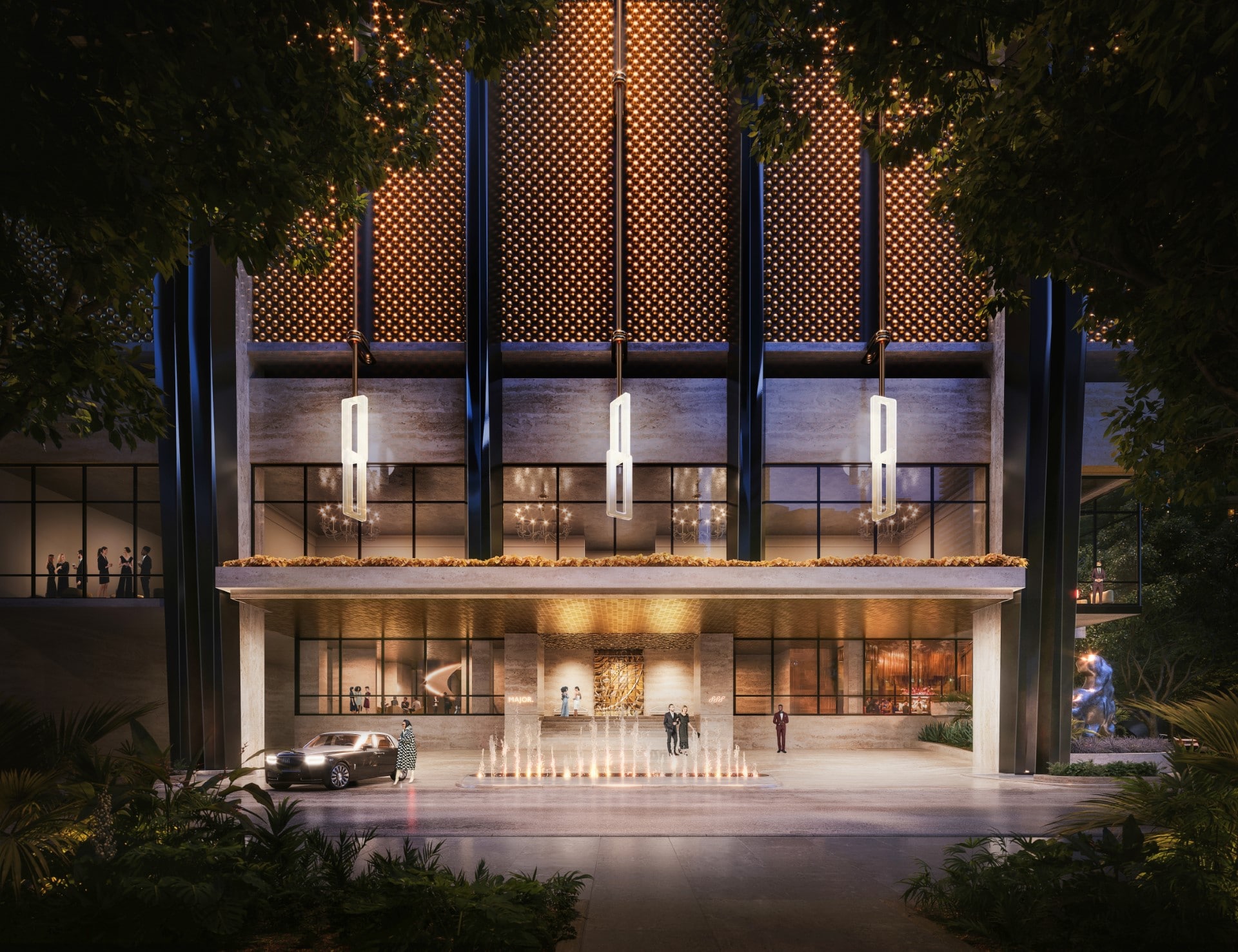 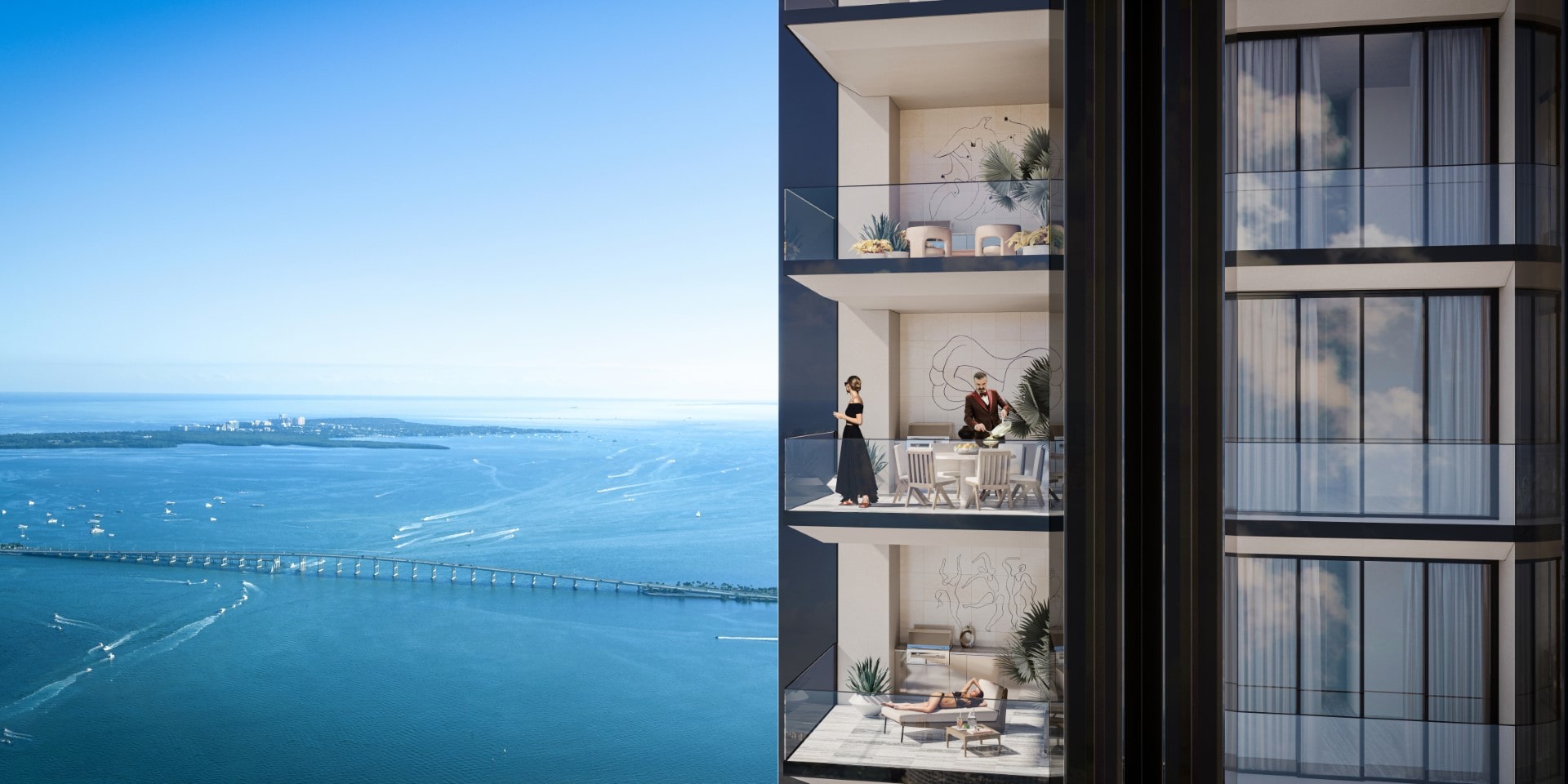