Architect Kobi Karp has released a rendering of a building he designed in Brickell.

The proposal would see a tower replace several low rise buildings and surface parking lots at 1040 South Miami Avenue, across from the Brickell Flatrion site.

According to property records, the oddly-shaped 25,000 Sq. Ft lot is owned by FX South Miami LLC, which purchased it in 2011 for $5 million.

Karp wrote that he designed the project in 2016, but would not elaborate on its status. City records don’t appear to show that it had been submitted for approval.

South Miami Avenue is already one of the busiest roads for pedestrian traffic, with thousands of condos completed or under construction in the past few years. 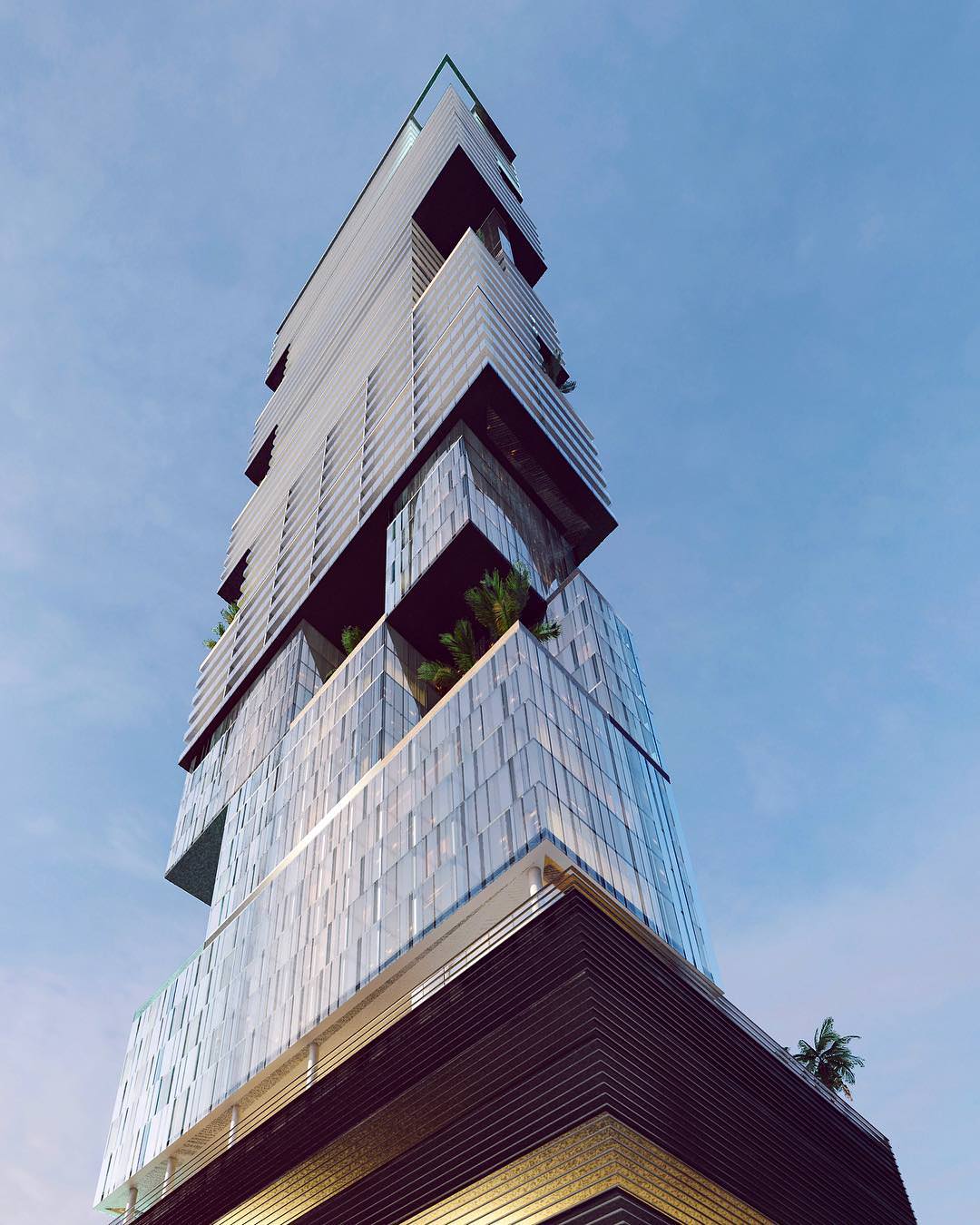