The developers planning a 45-story tower north of the Signature Bridge appear to have released a rendering of what they are planning, according to a social media post by Traded Miami.

Developers Dan Kodsi and Rafael Pecchio closed on the property last week, and Pecchio said they plan to break ground on the tower within a year, according to previous reports. 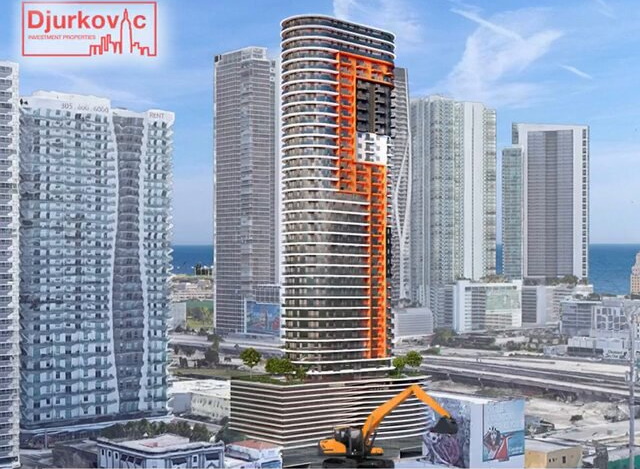