It won’t ever be built (the man who dreamed it is no longer alive), but architect Kobi Karp recently featured a fantasy project he once designed for Watson Island called Miapolis on his social media.

According to a 2010 Miami New Times article, the tower would have risen 3,000 feet, or 160 floors tower. It would have replaced Jungle Island, whose owners recently won voter approval for a 13-story hotel, despite objections from neighbors over the height.

Miapolis would have included an amusement park, marina, cultural centers, retail shops, and food and beverage.

The tallest building ever approved by the Federal Aviation Administration in downtown Miami is 1,049 feet above sea level, since the area is in the flight path of Miami International Airport. 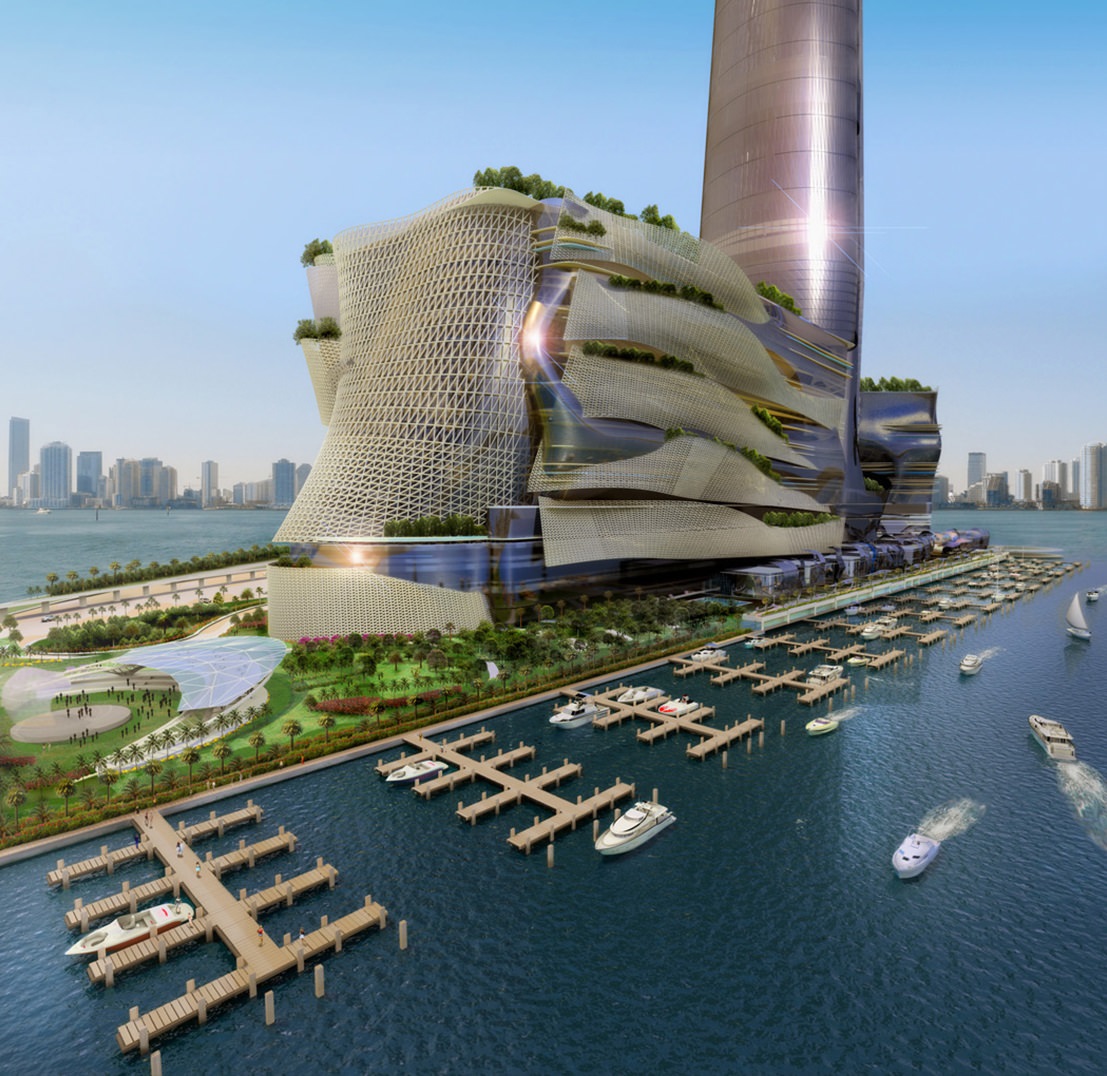 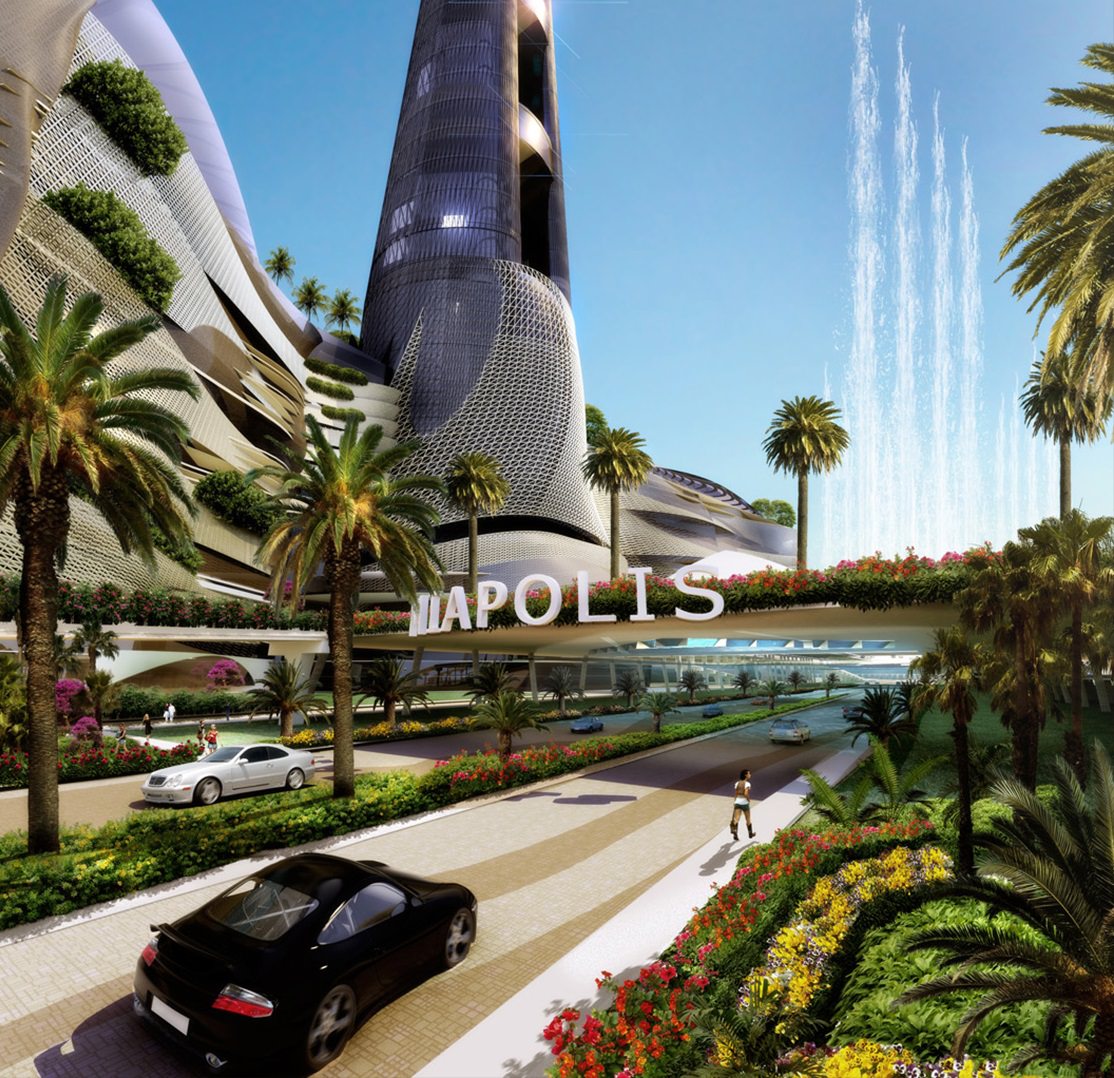 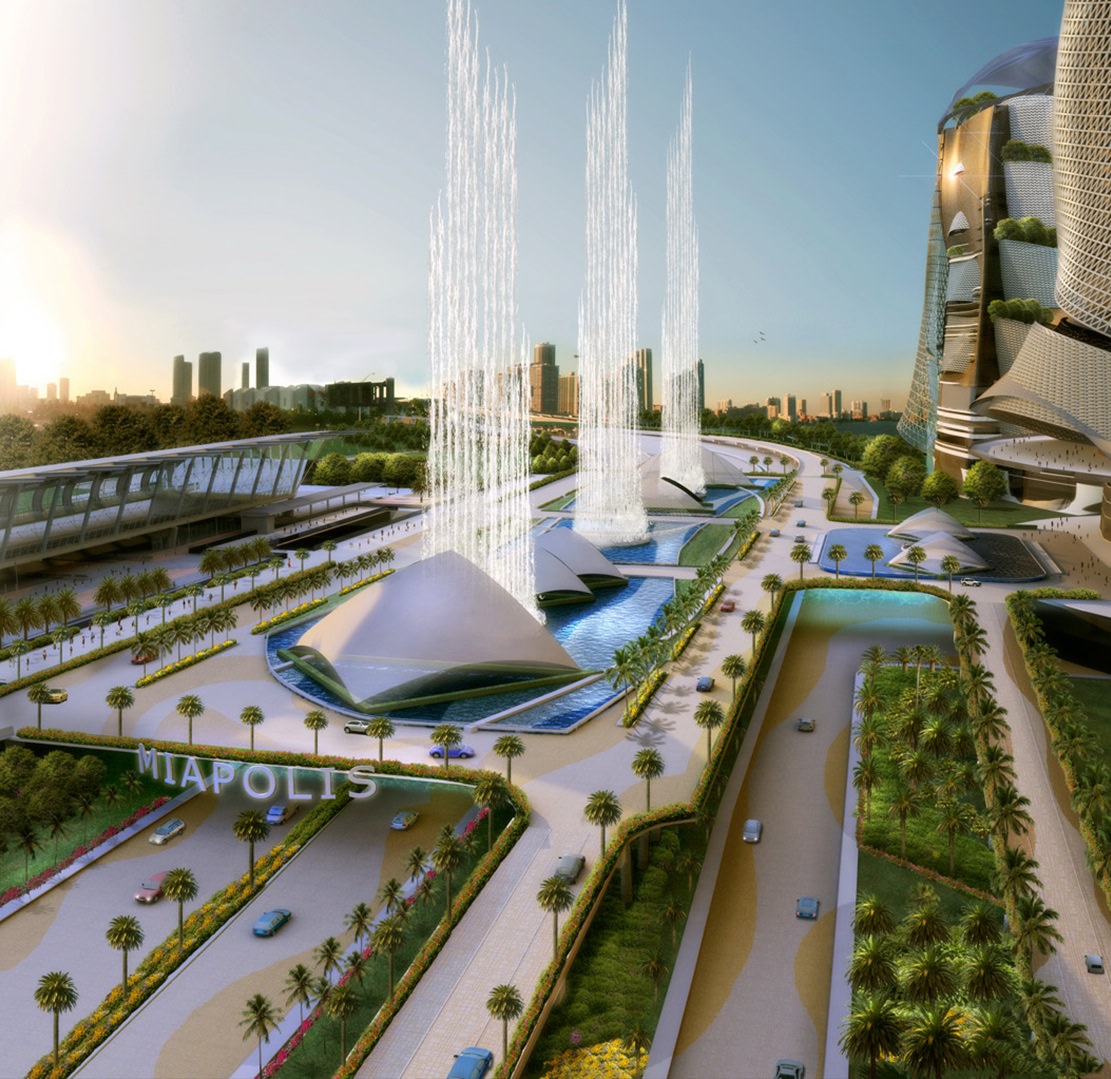 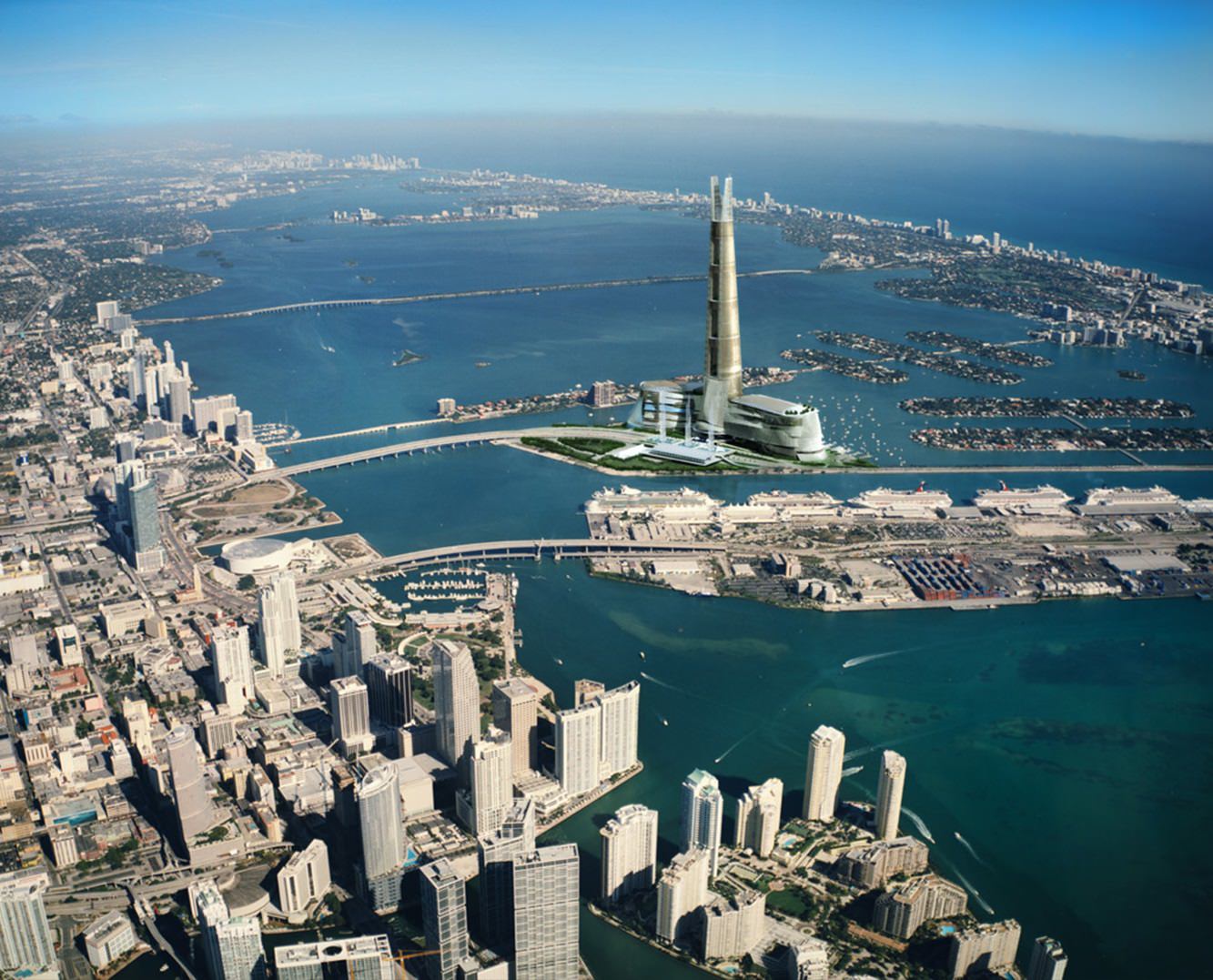 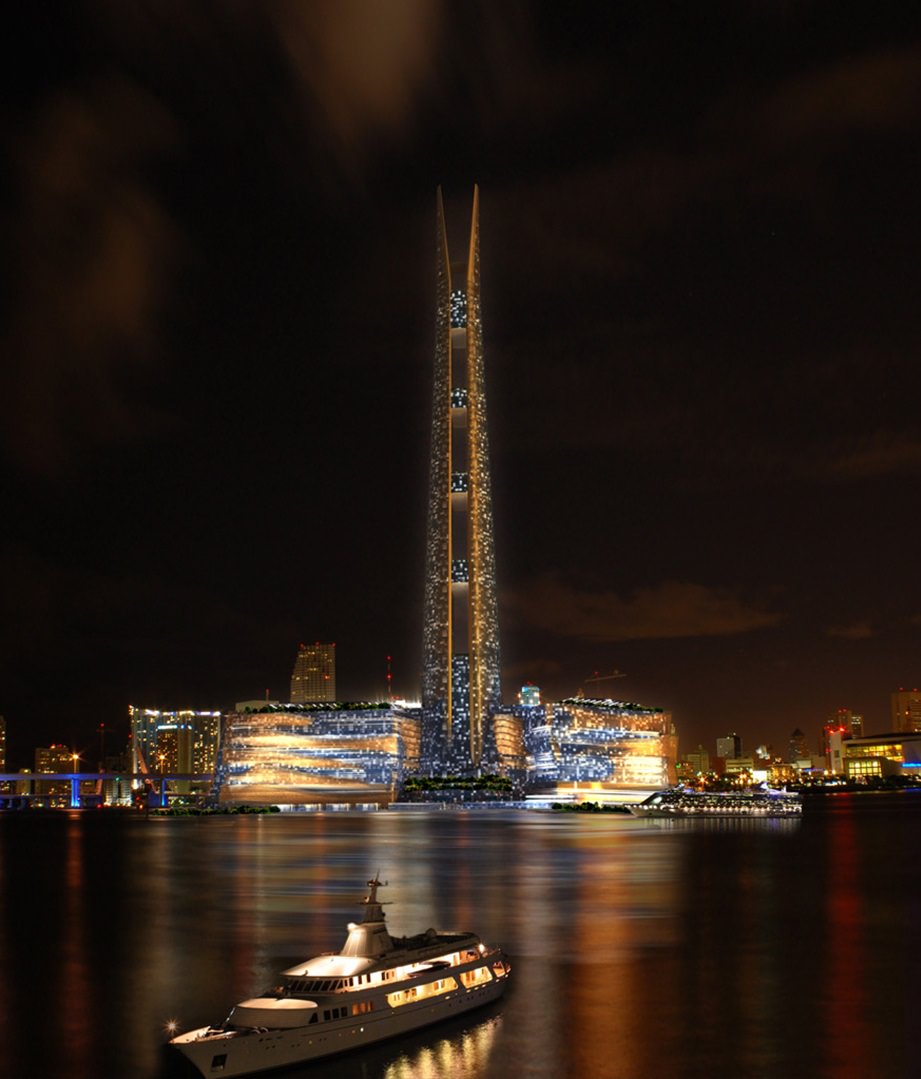 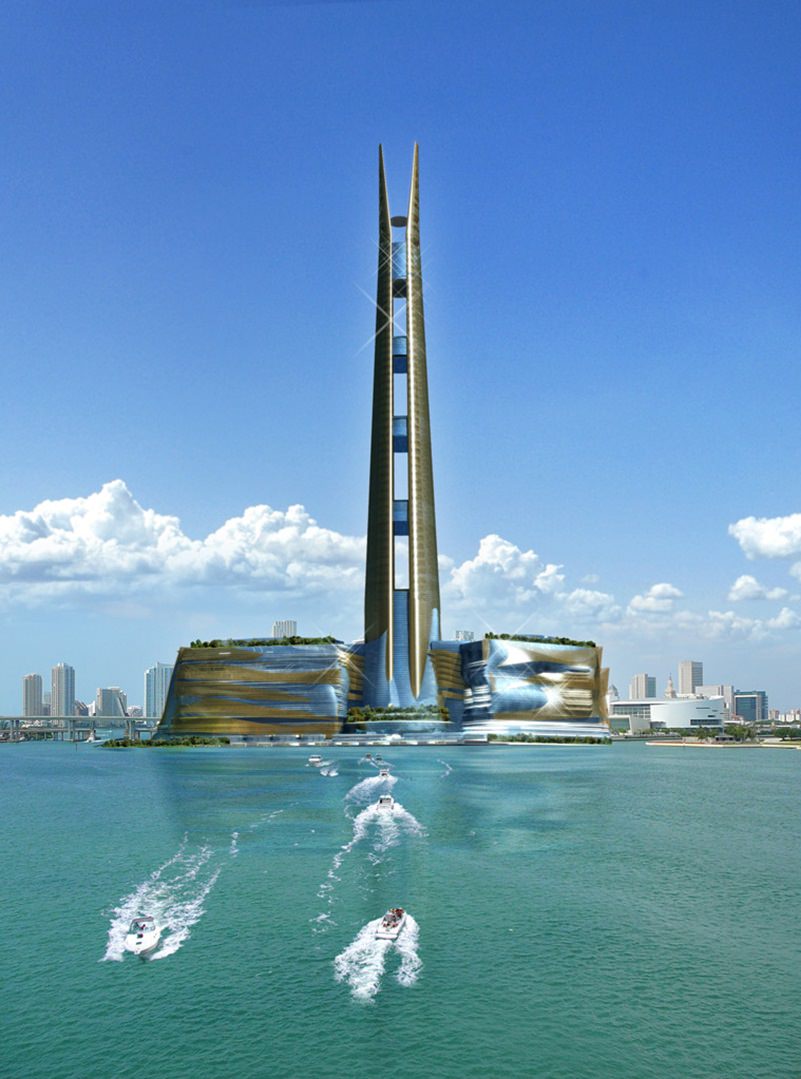