An architect has uploaded renderings of a renovation planned at the 36-story One Broadway building.

Architect Form Group wrote that the building would be converted into a “world class destination property.”

A new 500-person convention space is planned, the website said.

Also planned: aesthetic and pedestrian improvements, relocation of a pool to the rooftop, new restaurants, and a new spa.

Barcelo Balanzo Arquitectes of Madrid is overseeing design, with Form Group the architect of record, according to the website.

A Notice of Commencement was filed earlier this year, and a tower crane has been in place. There is also an active construction permit.

The tower was originally built in 2005 as an apartment building.

UDRB presentation for the renovation project in 2019: 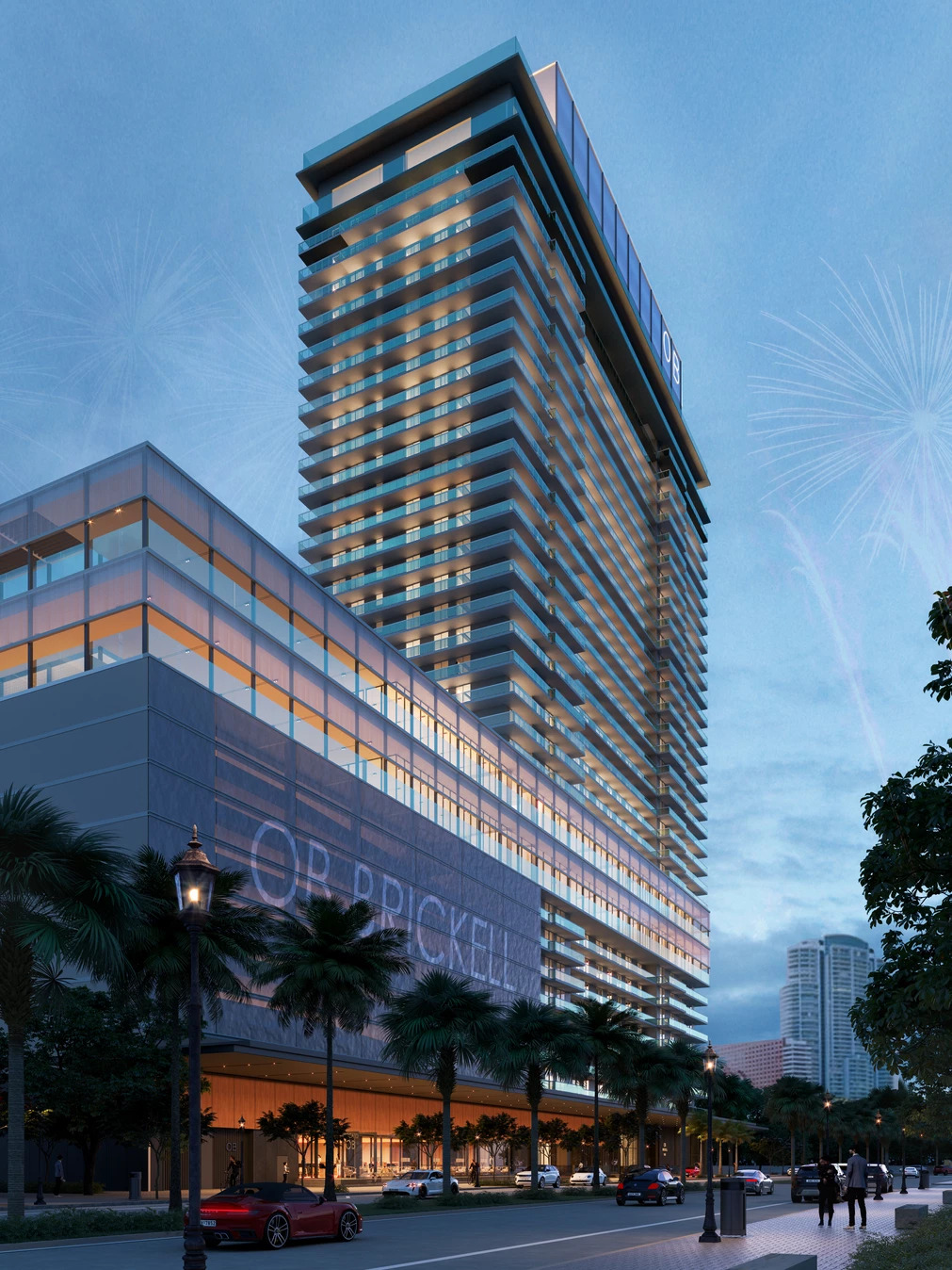 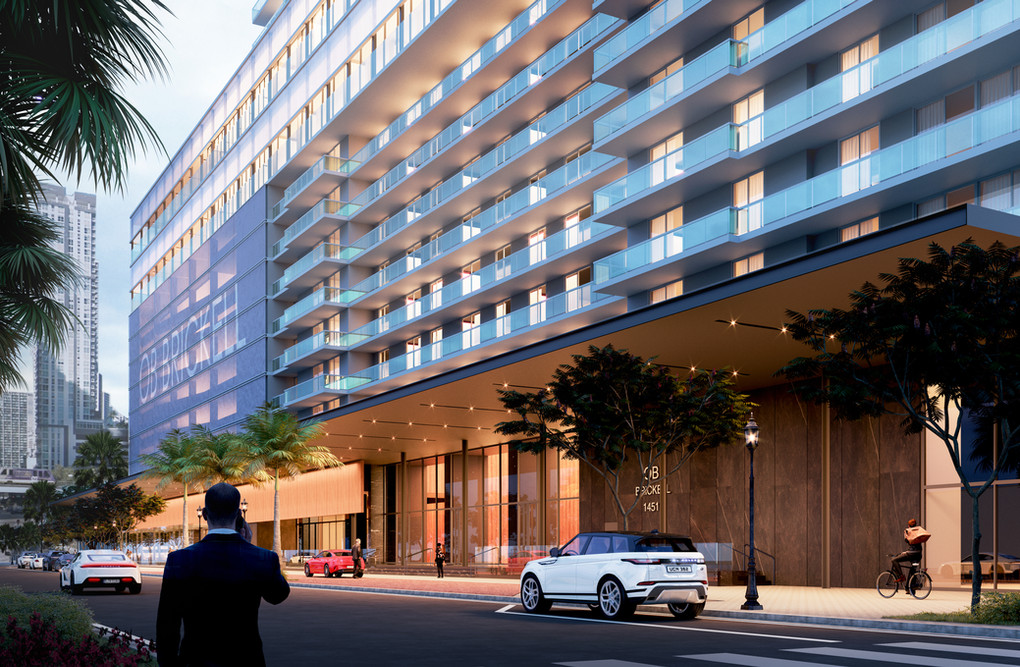 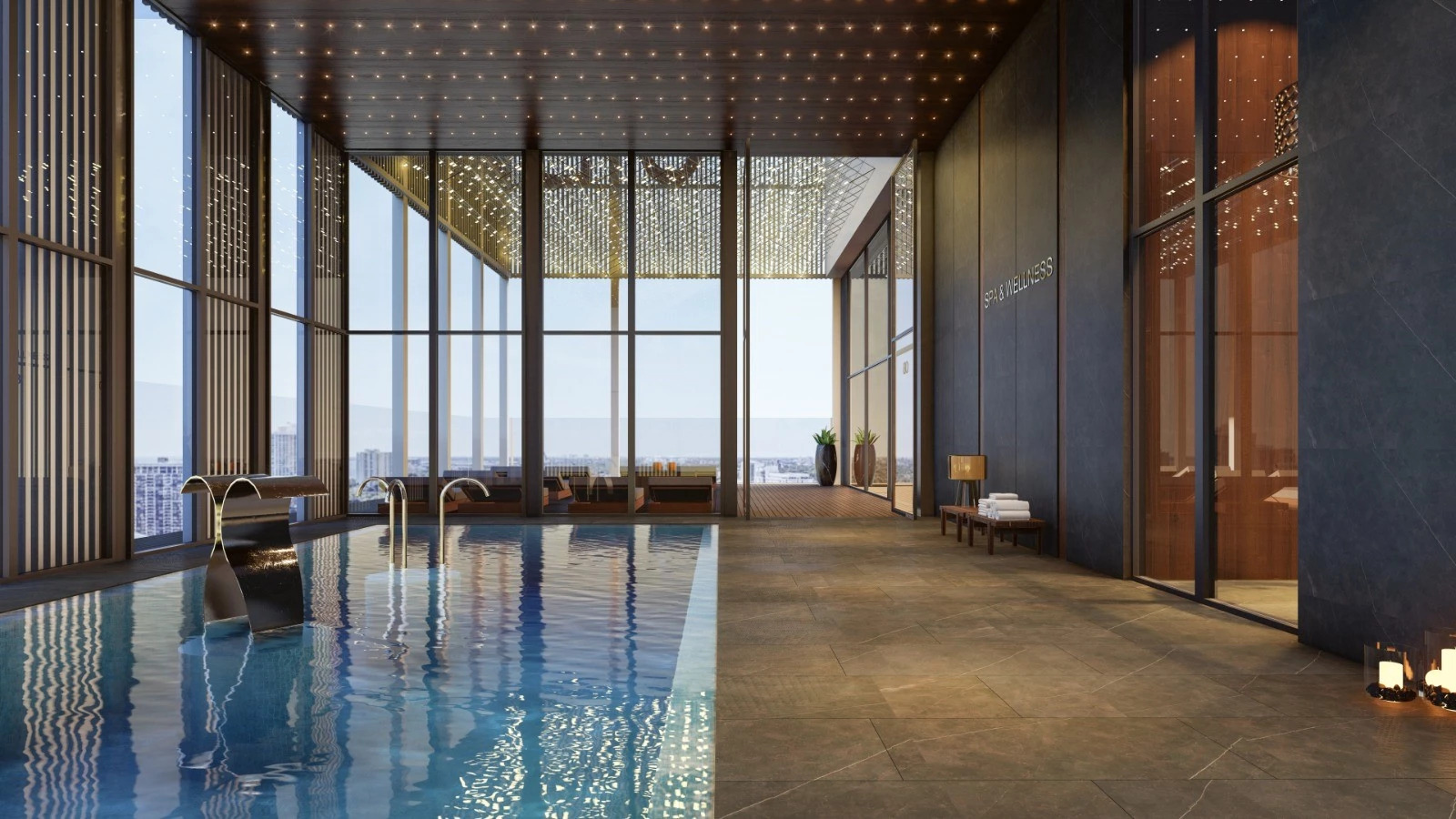 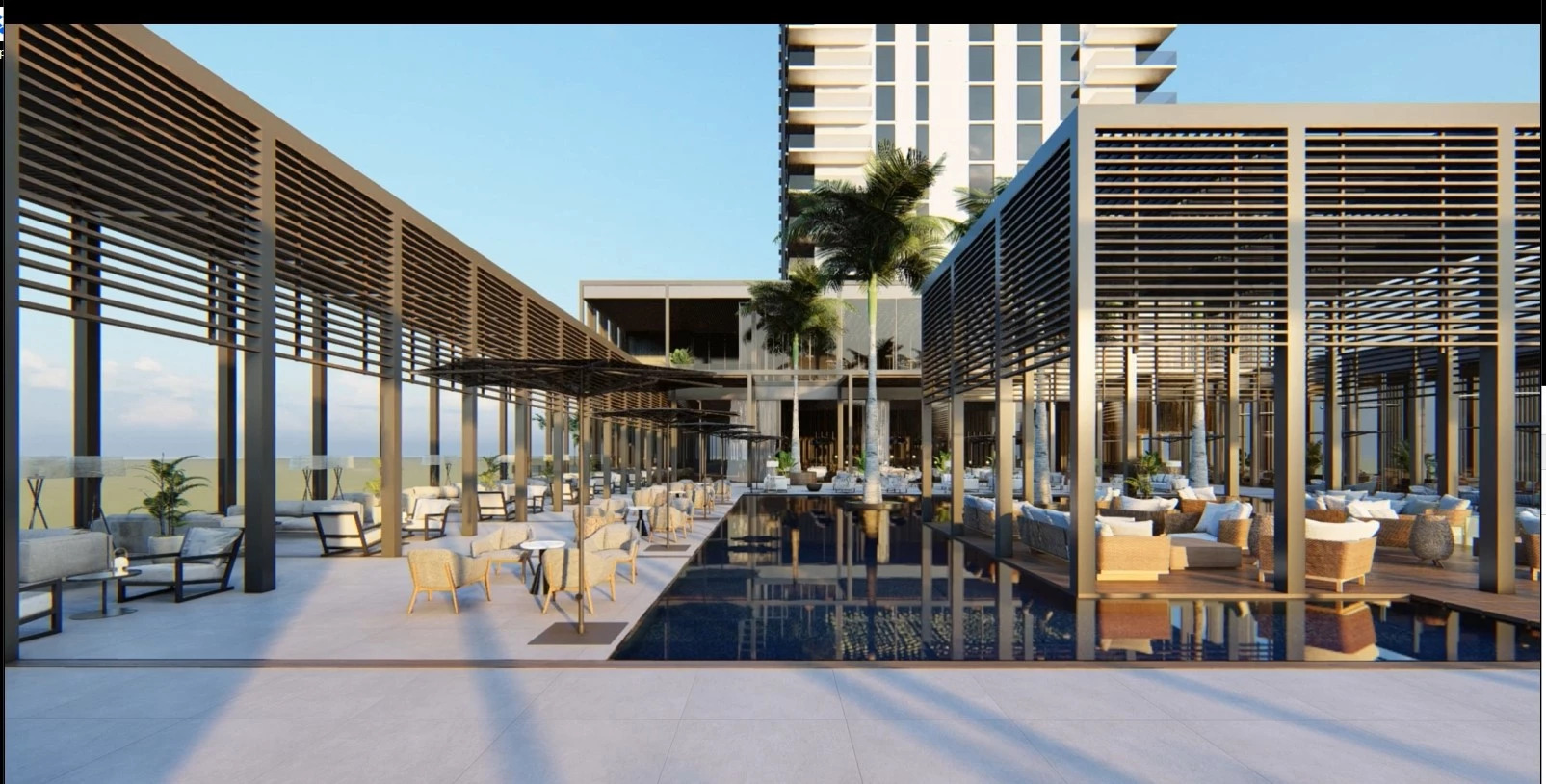 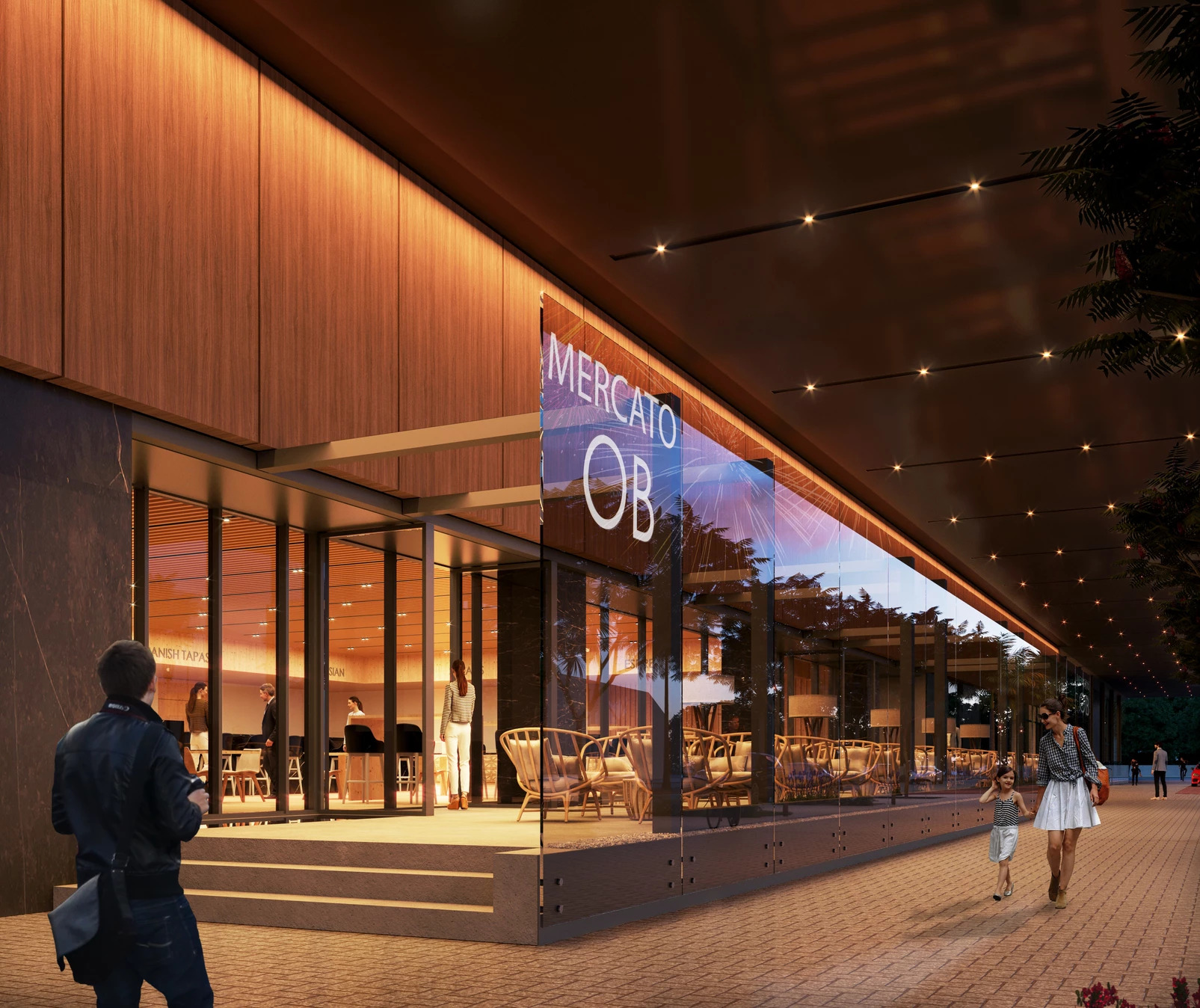