The first renderings of a new University of Miami football stadium have been released, according to Local10.

The new stadium will have:

The proposed stadium site is at Tropical Park, around 10 minutes from the UM campus. UM currently plays at Hard Rock Stadium, which can be around 30 minutes from campus.

Backers say that the stadium will be privately funded (although it is being proposed on public land). The goal is a deal similar to the new MLS soccer stadium, according to booster John H. Ruiz.

HKS Architecture, which designed SoFi Stadium near Los Angeles and AT&T Stadium near Dallas, is the architect. 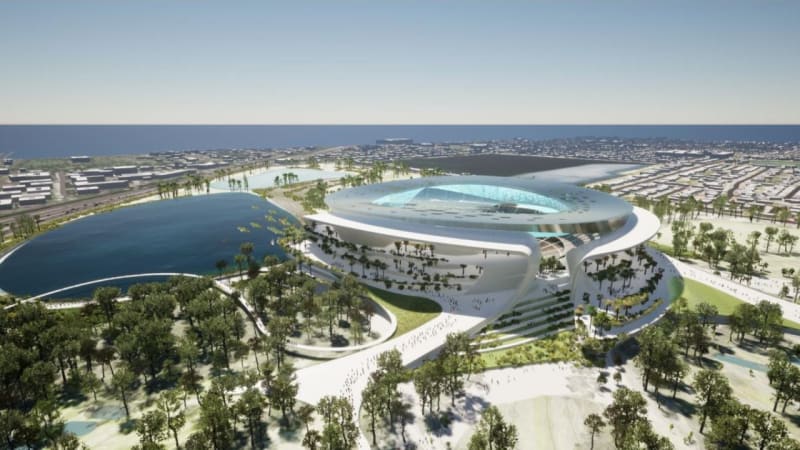 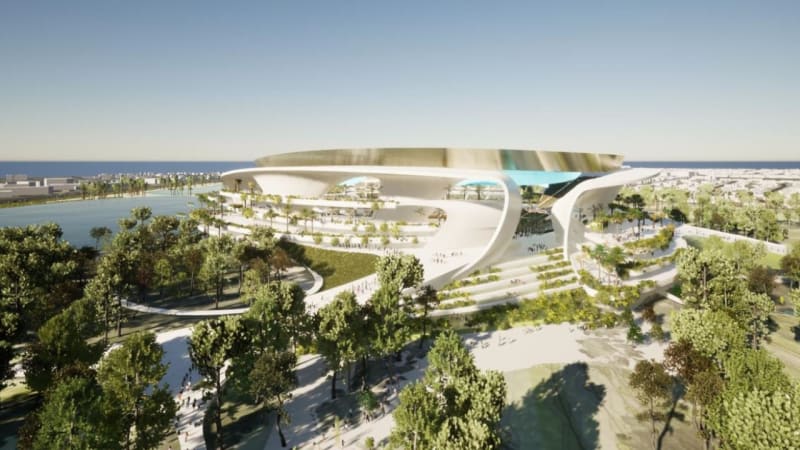 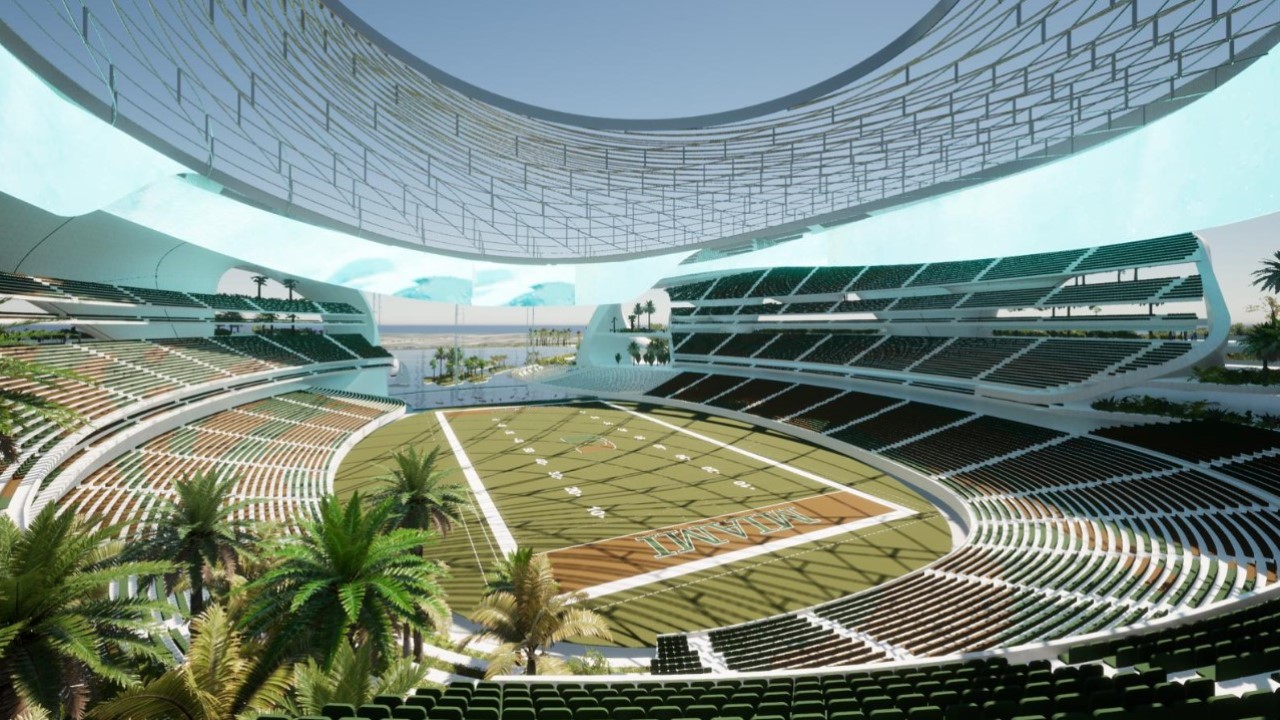 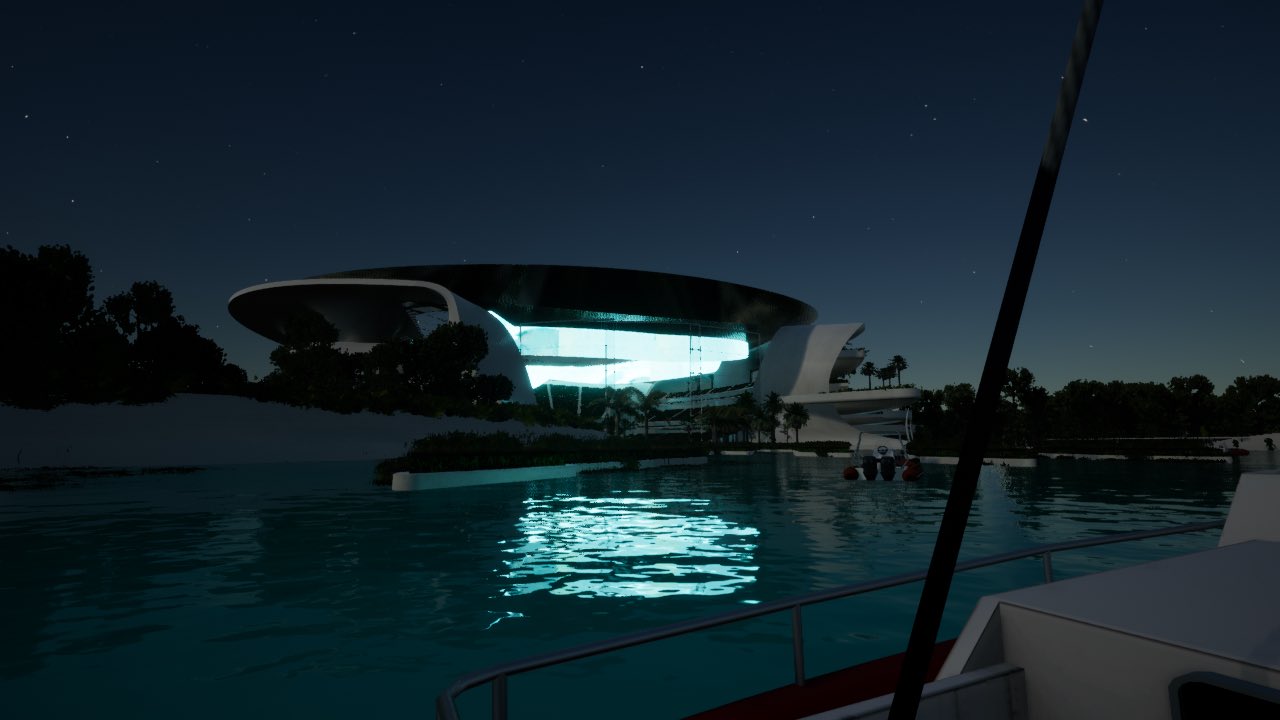