A study has determined that a people mover is the best mode for a transit system to connect Miami Beach with mainland Miami.

The people mover would run from South Beach to downtown Miami, and continue north through Midtown Miami to the Design District.

The study was revealed at a Citizens’ Independent Transportation Trust meeting last week and uploaded by board member Eli Stiers (the full report is below).

Service could begin in 2030, according to a schedule included in the study. The reason for the lengthy process: it could take five years to apply for and gain approval for federal funding.

Miami-Dade has received an unsolicited proposal from Genting to build a monorail system on the route, in a process that wouldn’t need federal funding and completed much quicker. The county is now opening a bidding process to allow for competitors to submit alternatives. 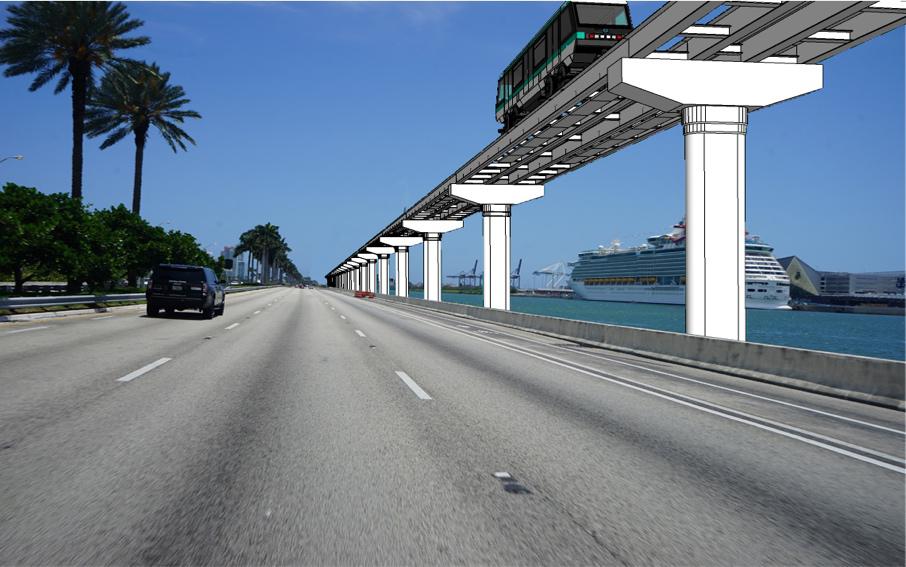 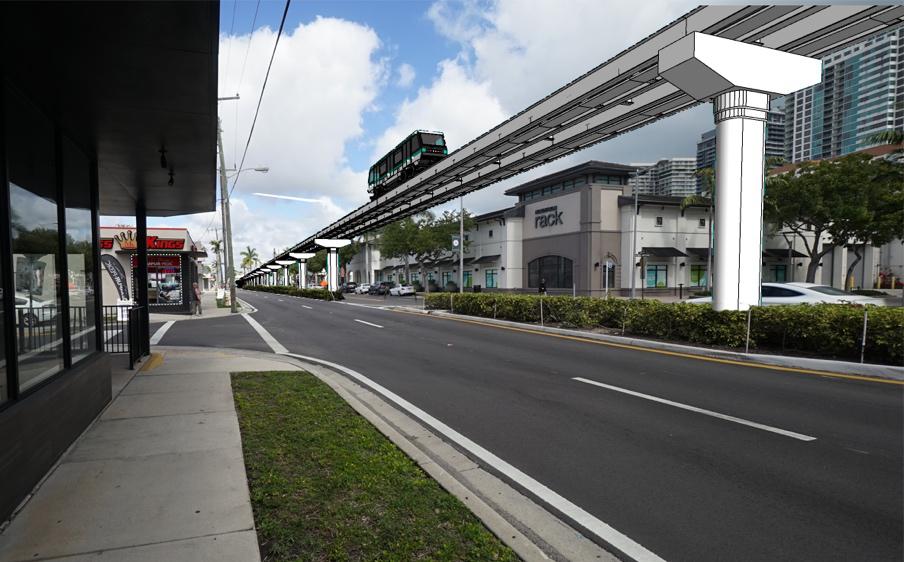 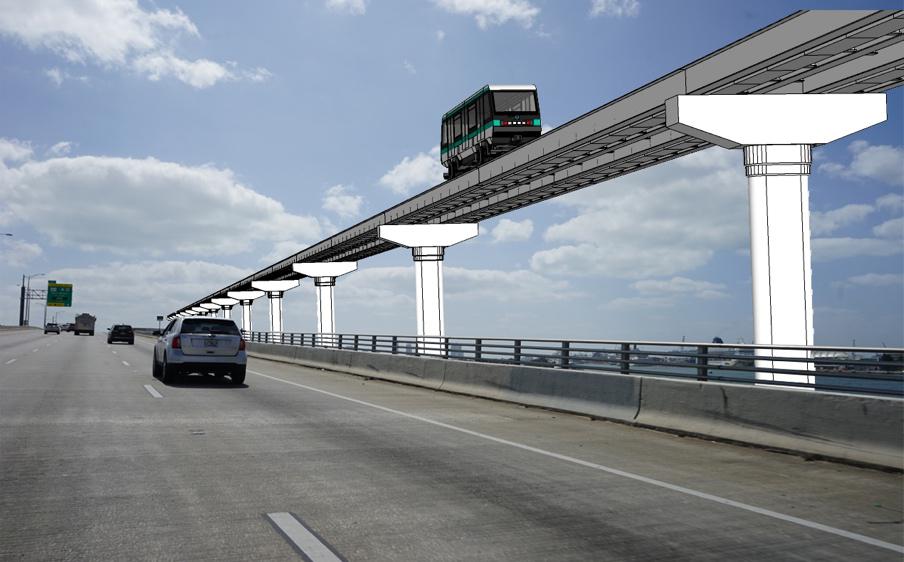 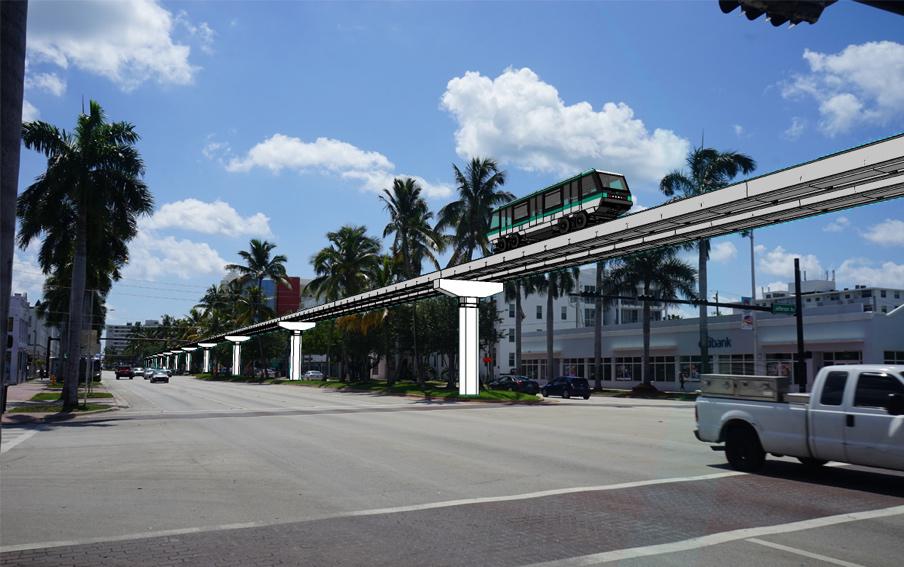 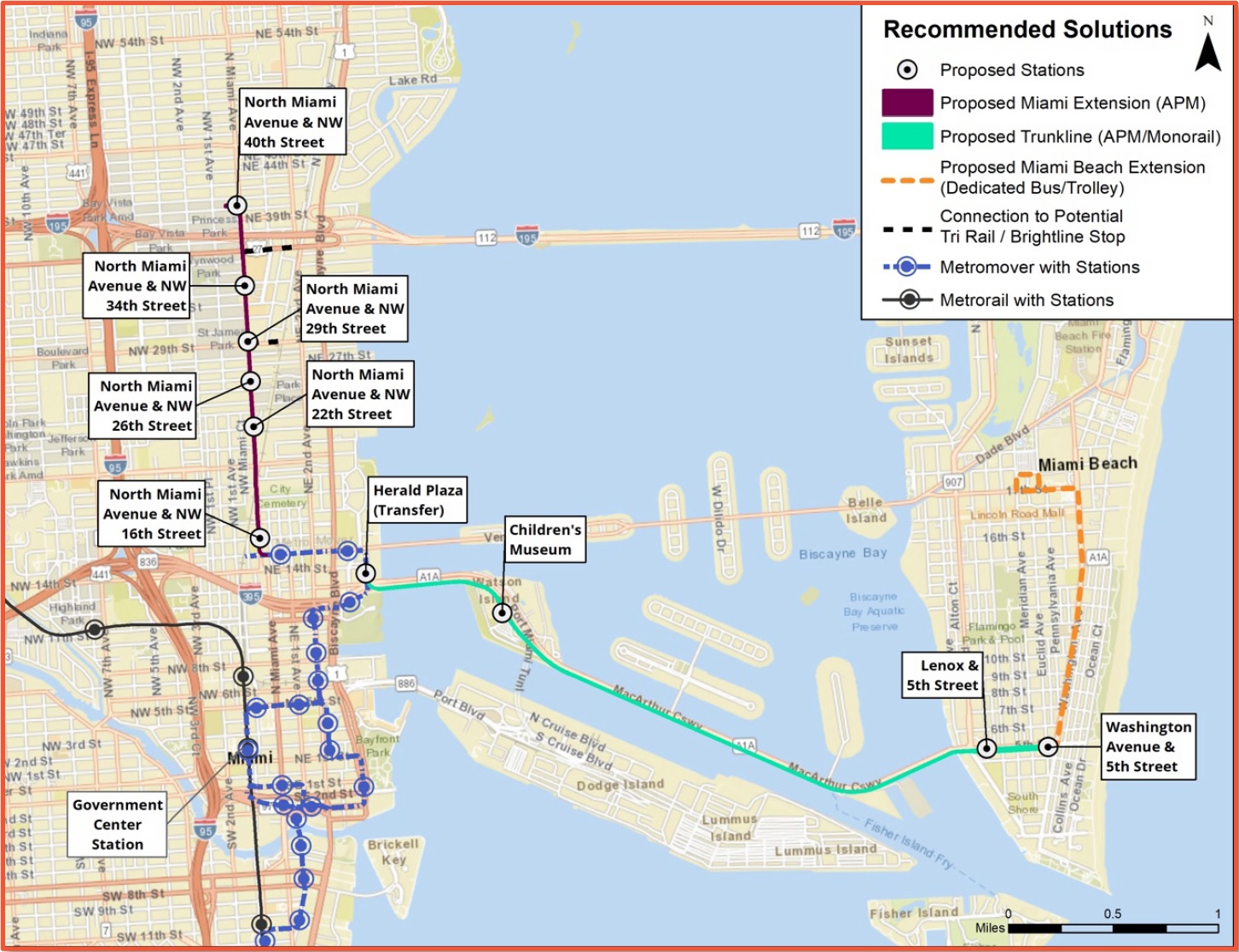