Crescent Heights has uploaded new renderings of a public park and retail building they are building at 500 and 600 Alton Road, as part of a deal to build what could become the tallest tower in Miami Beach.

On November 26, the developer applied for a construction permit to build the park, according to city records.

Terra Group is partnering with Crescent Heights on the project.

Crescent Heights was given approval to build a tall tower on the site in exchange for promising to build the park.

The 3-acre park will include a tot lot, dog park, and green space. It will also be connected to the baywalk and beachwalk by an elevated pedestrian bridge.

Completion of the new park is scheduled for 2021, according to a letter from Mayor Dan Gelber sent to residents earlier this year.

There will be 15,000 square feet of commercial space, the Crescent Heights website states. A high rise on the site will include 410 residential units.

The residential tower will be known as Park on Fifth, and could become the tallest building in all of Miami Beach. Last month, the developer filed plans with the Federal Aviation Administration to build the 44-story tower at 553 feet above ground. 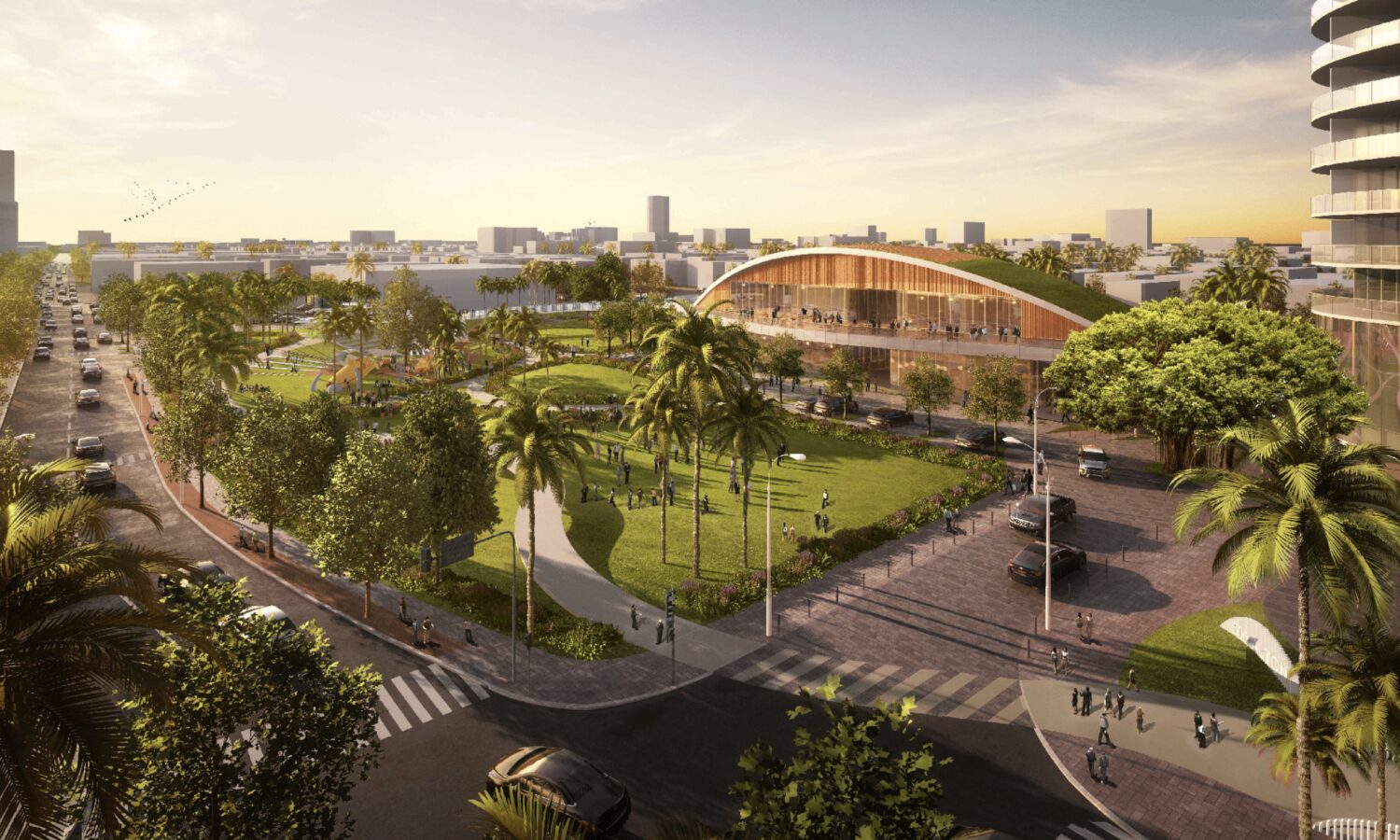 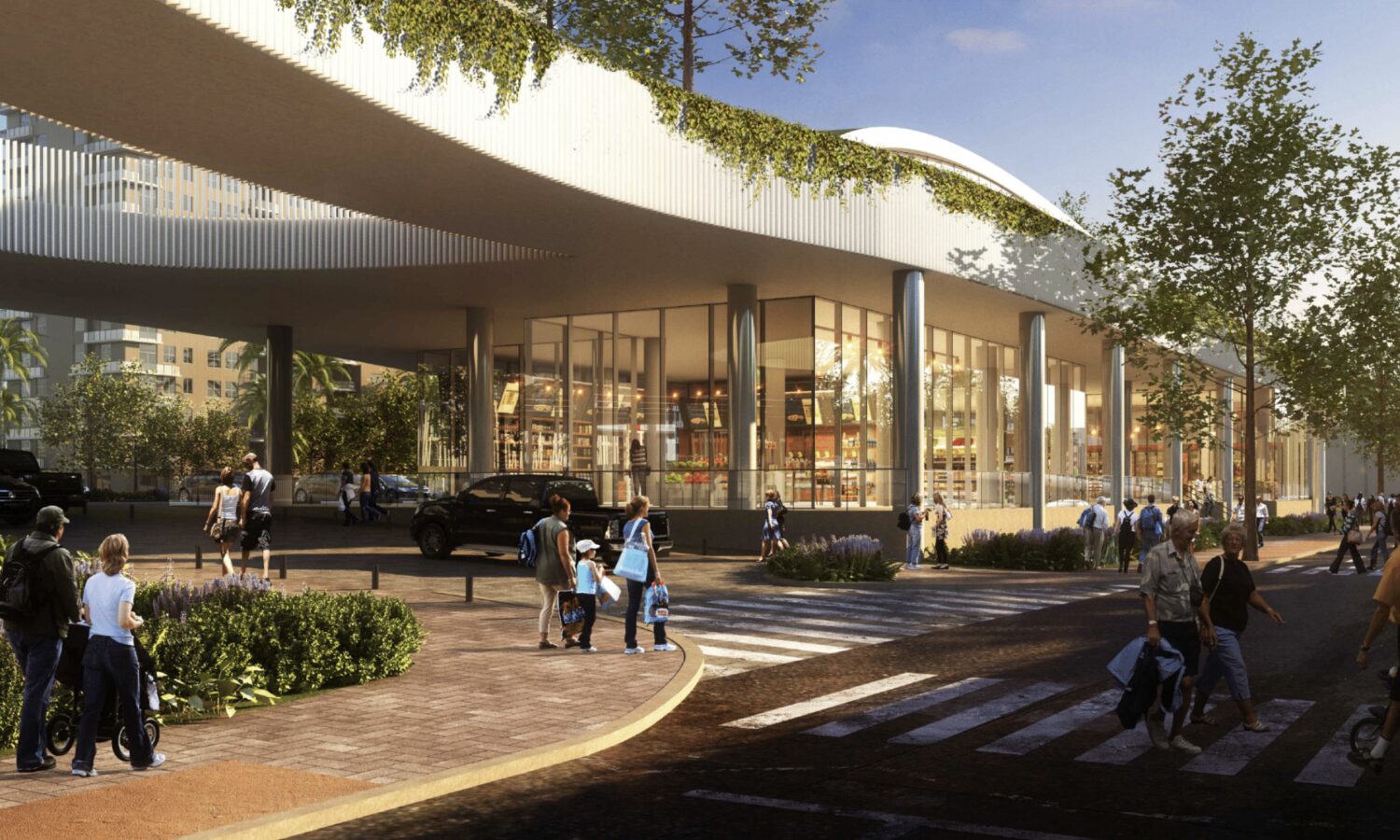