The first renderings of the massive Sentral Brickell project have been revealed in a new filing, along with additional details of the project.

The project is planned to include:

Sentral offers furnished residences for both long and short-term use.

The Brickell property will include a lobby lounge with concierge, fitness center, multiple co-working spaces, and pool decks on both the 13th and 31st floors.

A letter from an attorney representing the developer states:

This mixed-use building will improve the pedestrian environment and promote walkability in close proximity to the Brickell Metrorail and Metromover stations, which are both located just a block to the south. The density and central location of the Project will help reduce urban sprawl. Additionally, the ground-floor retail uses proposed for the Project will help further activate the Underline, which is located directly across the street from the Property. This transit-oriented, mixed-use development will promote the intent of the [Miami-Dade] Rapid Transit Zone and add much-needed housing stock to the heart of Brickell.

The filing last week is a request for a special exception to allow the project under Miami-Dade’s Rapid Transit Zone.

In June, the developers said they expect to break ground in late 2022.

Sieger Suarez is the architect.

PMG and Sentral are the developers. 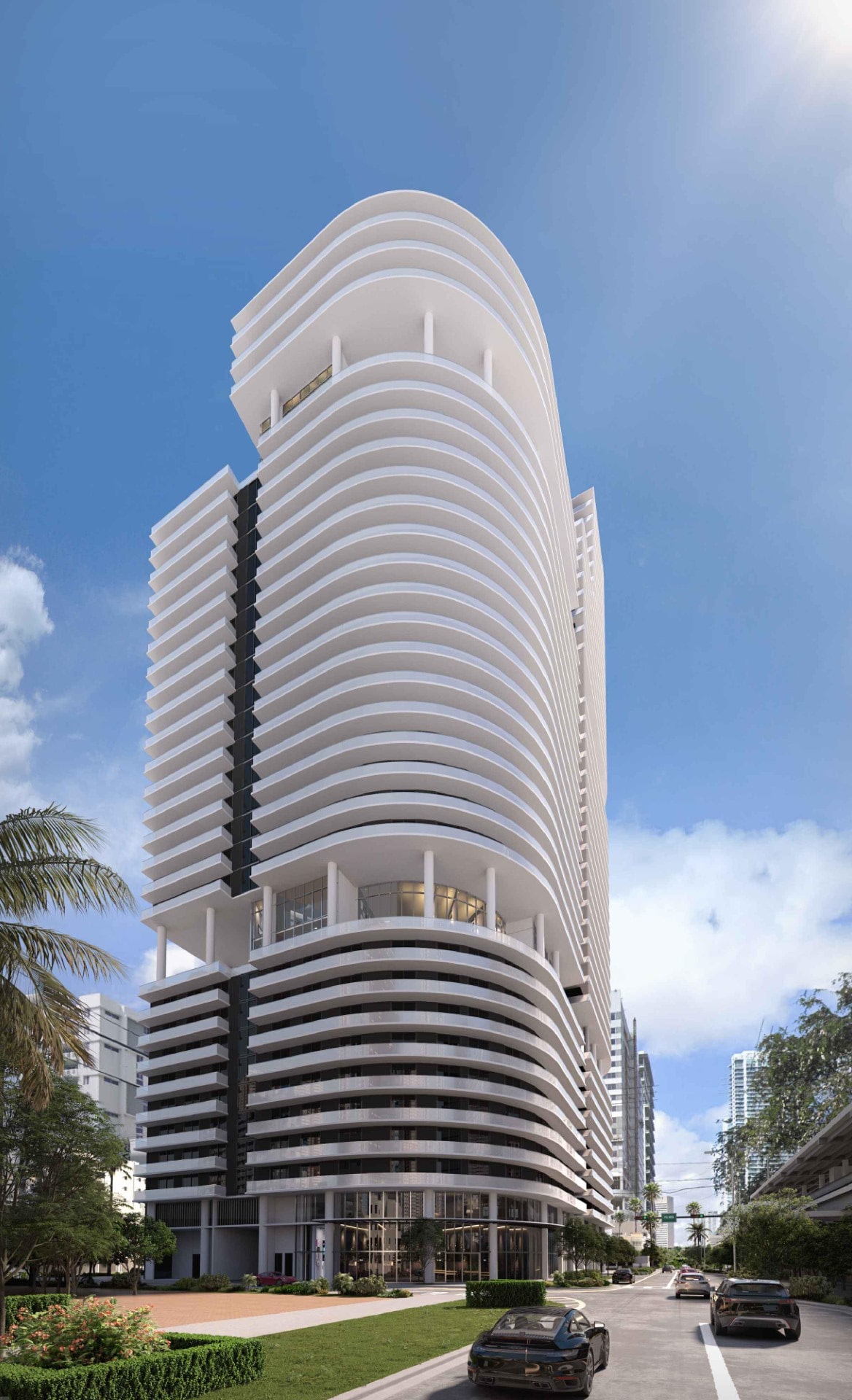 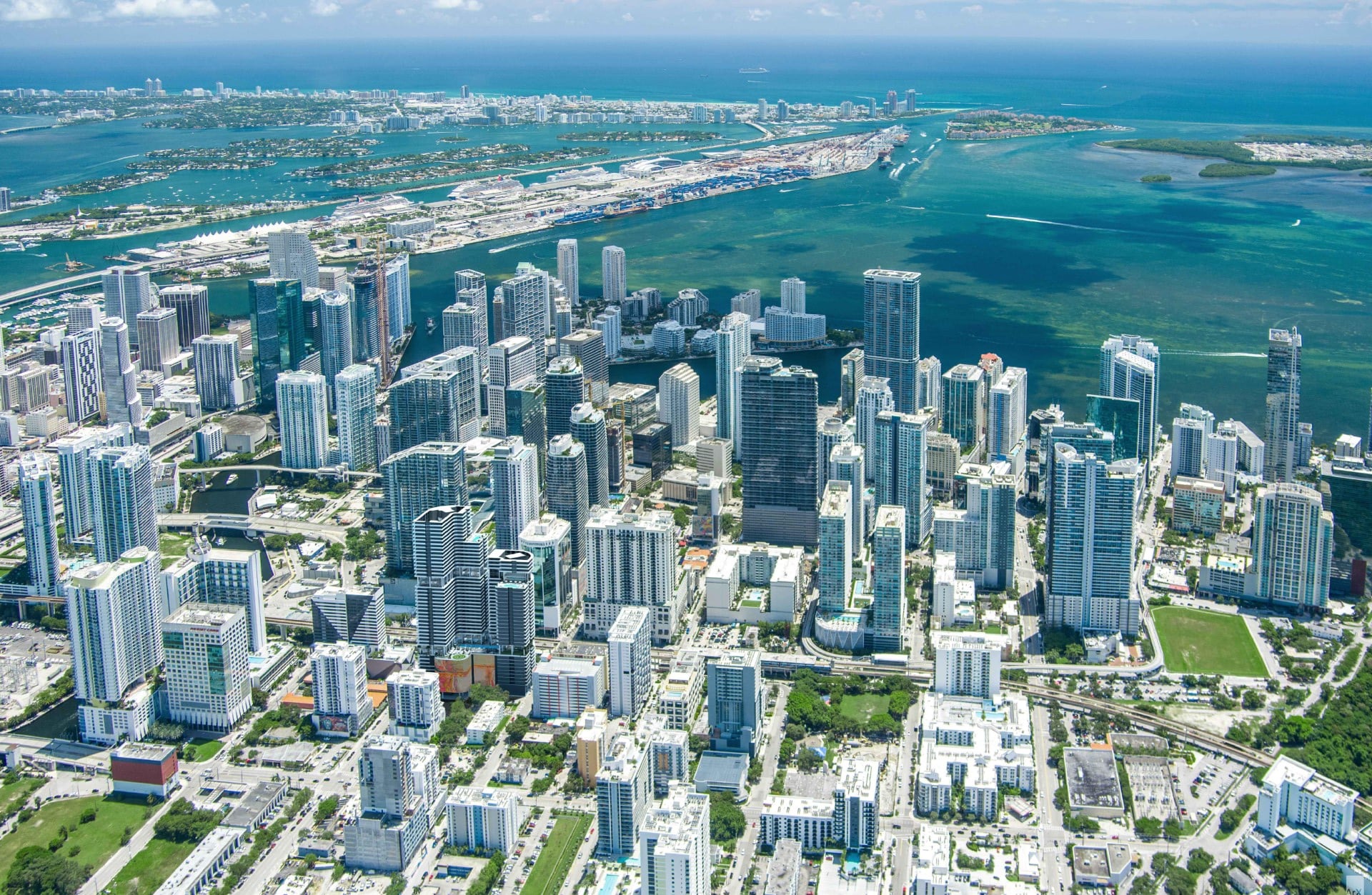 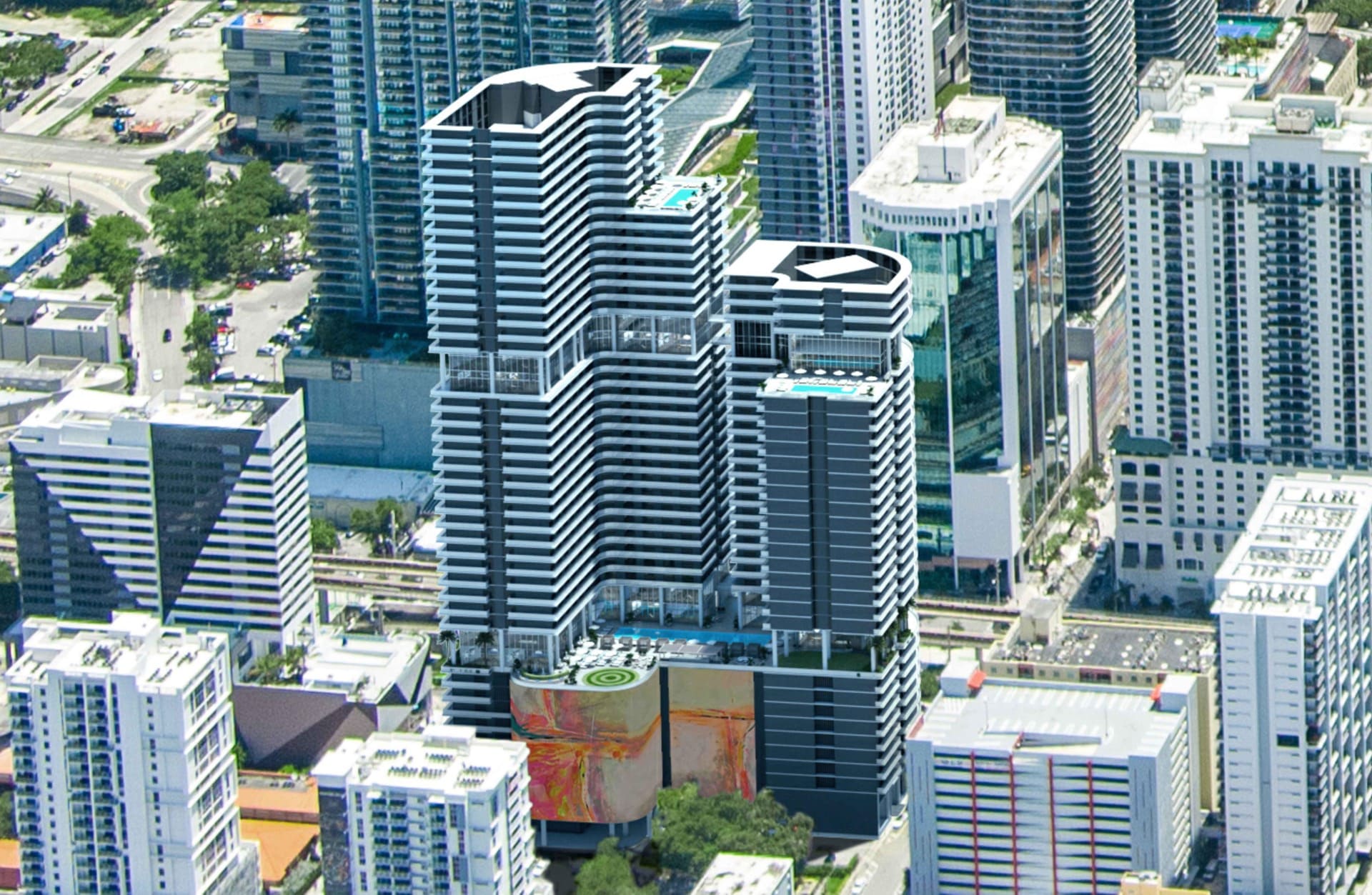 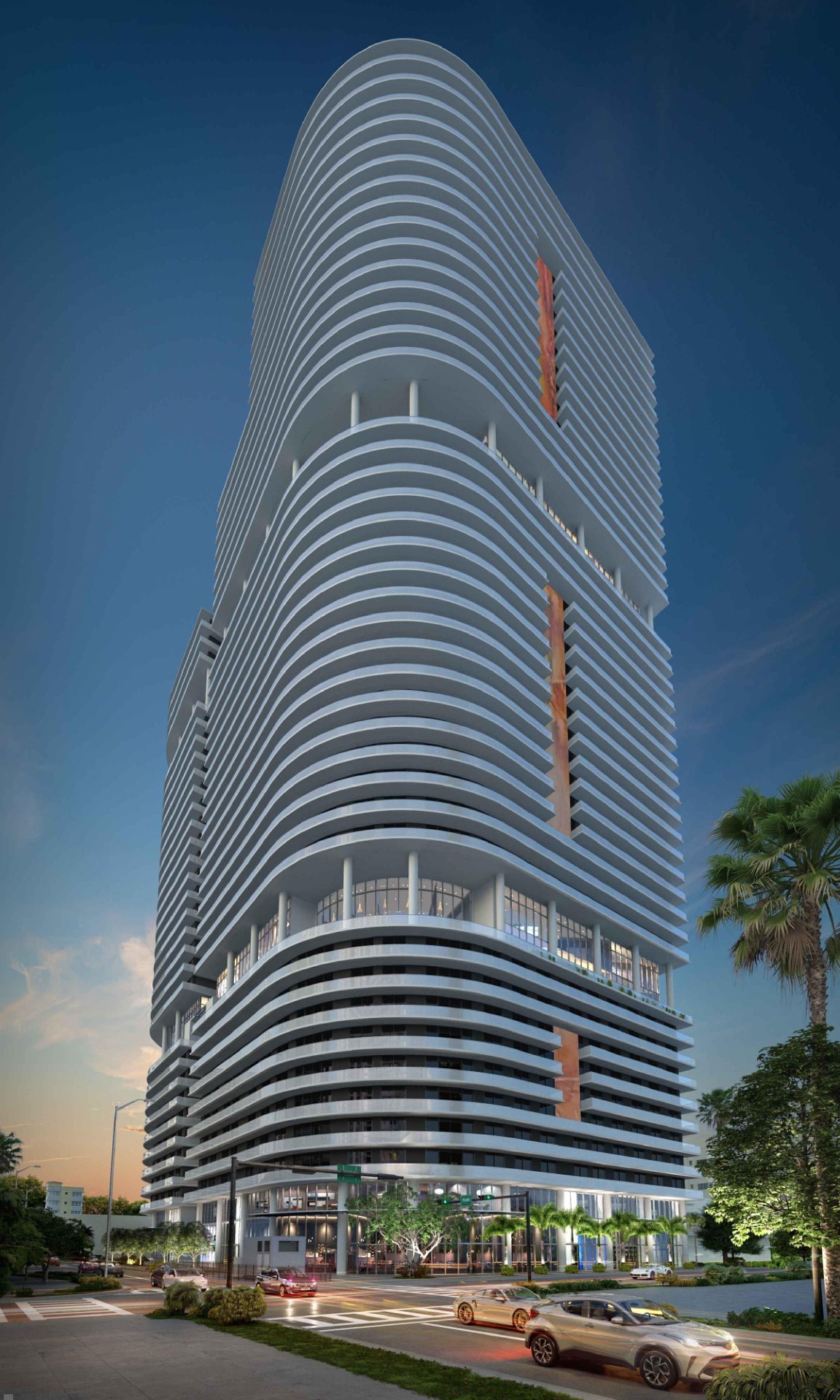 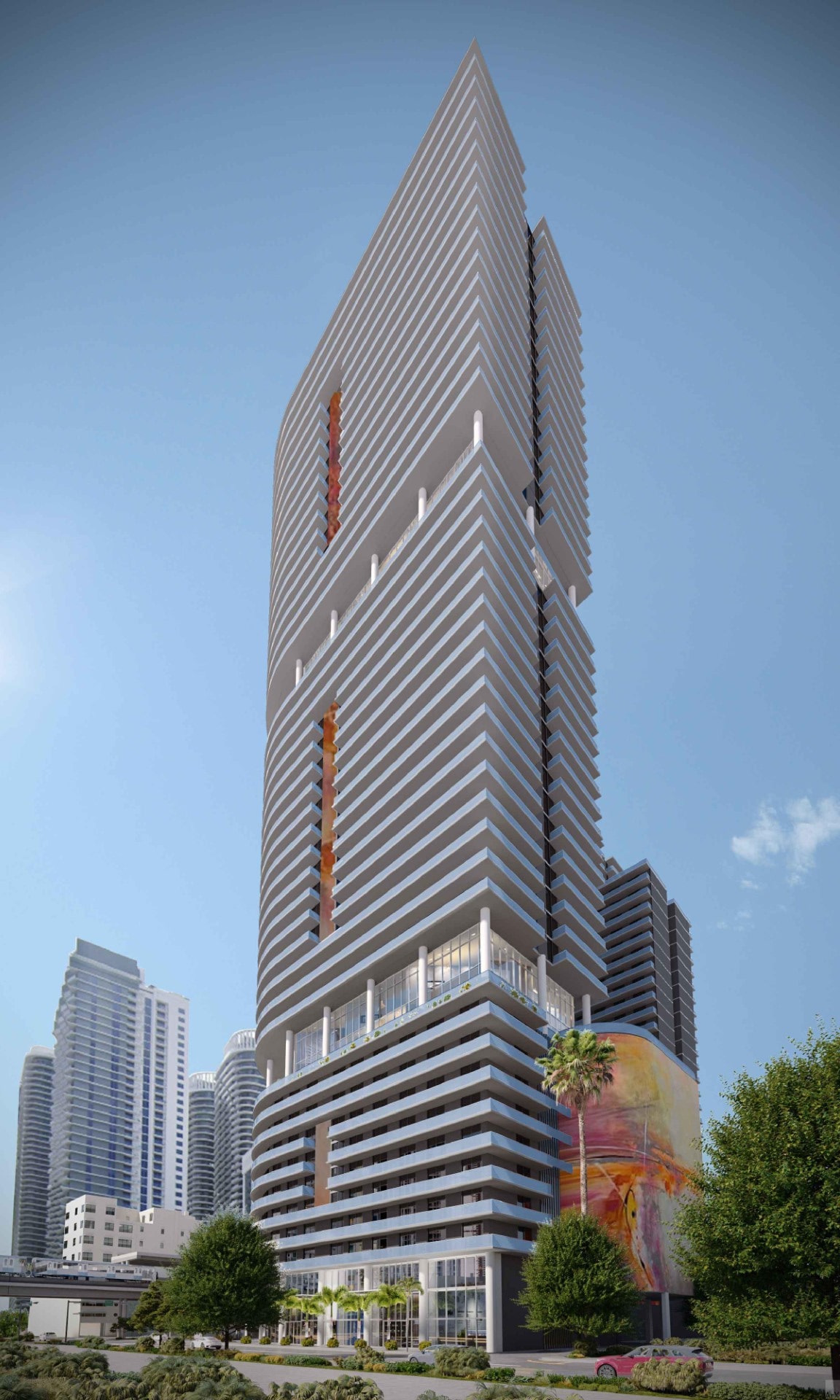 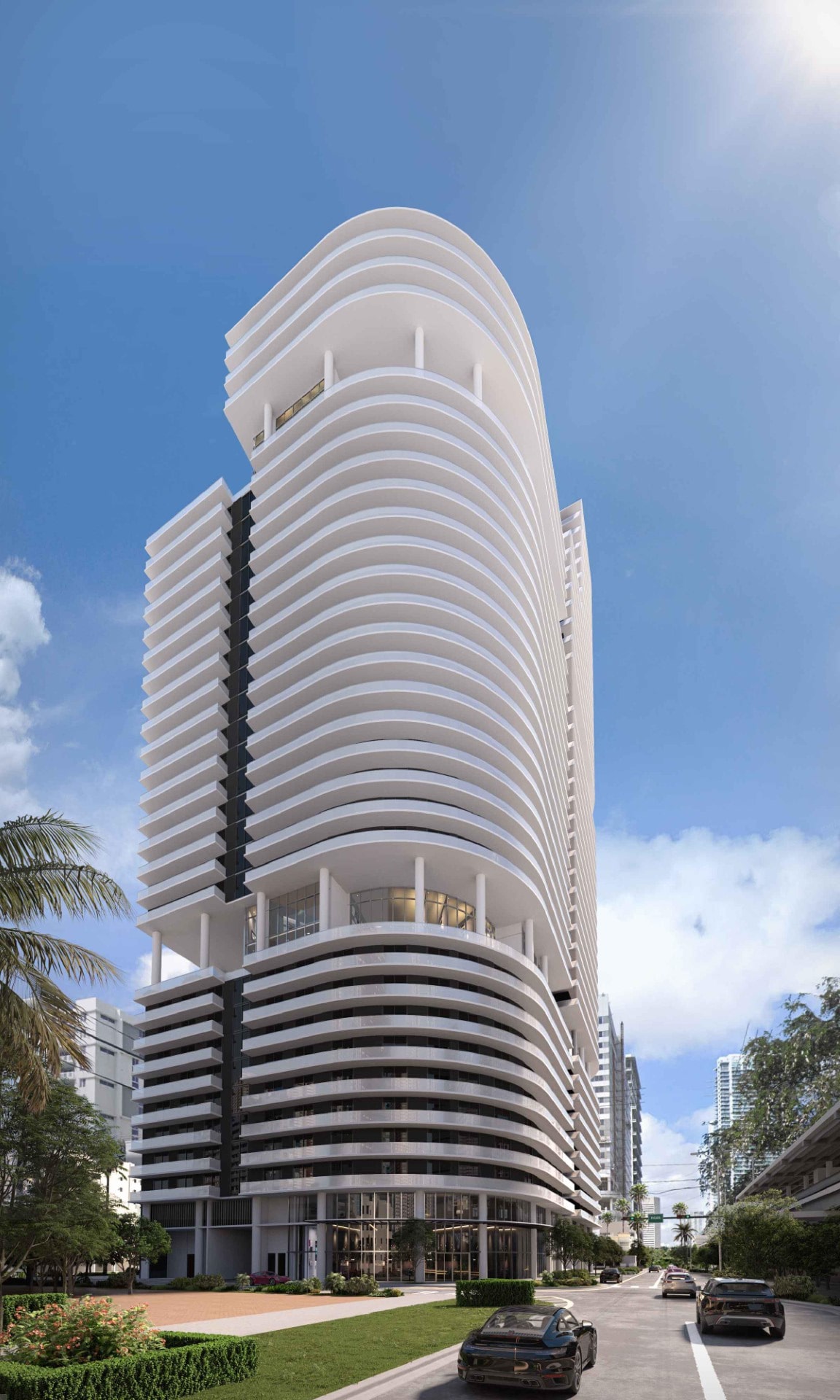