Renderings Revealed Of Broward Crossing With 1,300 Apartments In 4 Towers Across From Brightline

The project will include four mixed-use towers, with a total of 1,300 apartments when complete.

The developer acquired the 4.2-acre property from Swire Properties in 2019, and the company says it is now “spearheading the entitlement” of the project.

According to Kushner, Broward Crossing will become the new gateway to downtown Fort Lauderdale.

Brightline’s Fort Lauderdale Station is about a 5 minute walk away.

The project was once known as Fort Lauderdale City Center. The developer has said that it will be “one of the most significant urban projects in South Florida.” 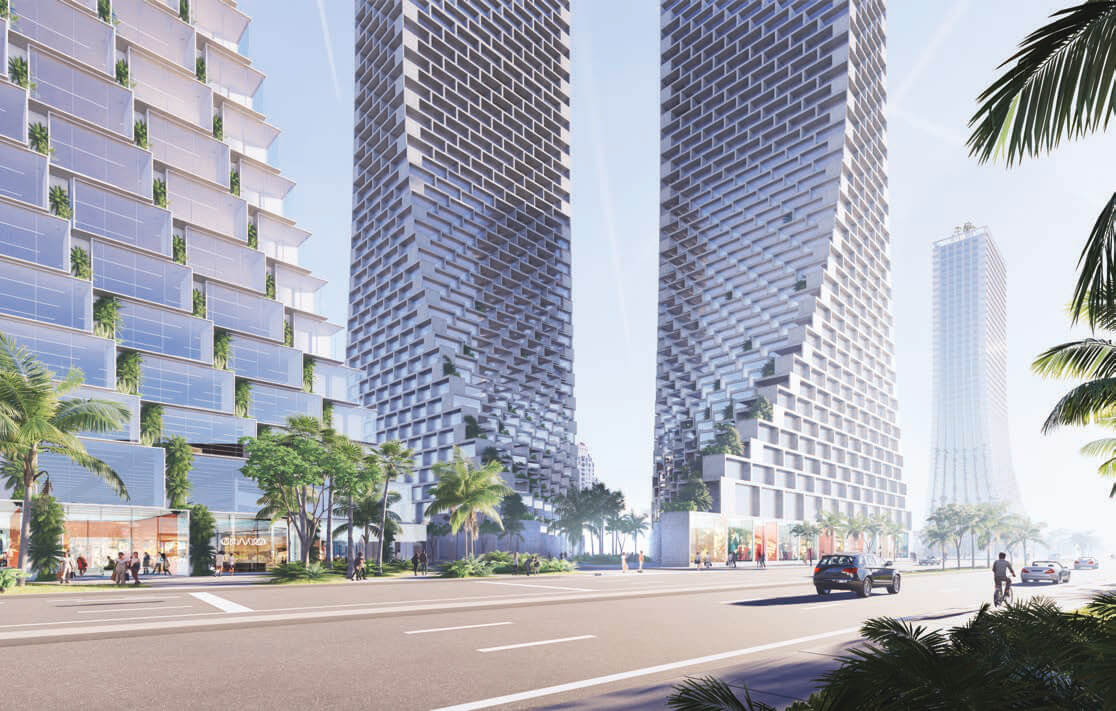 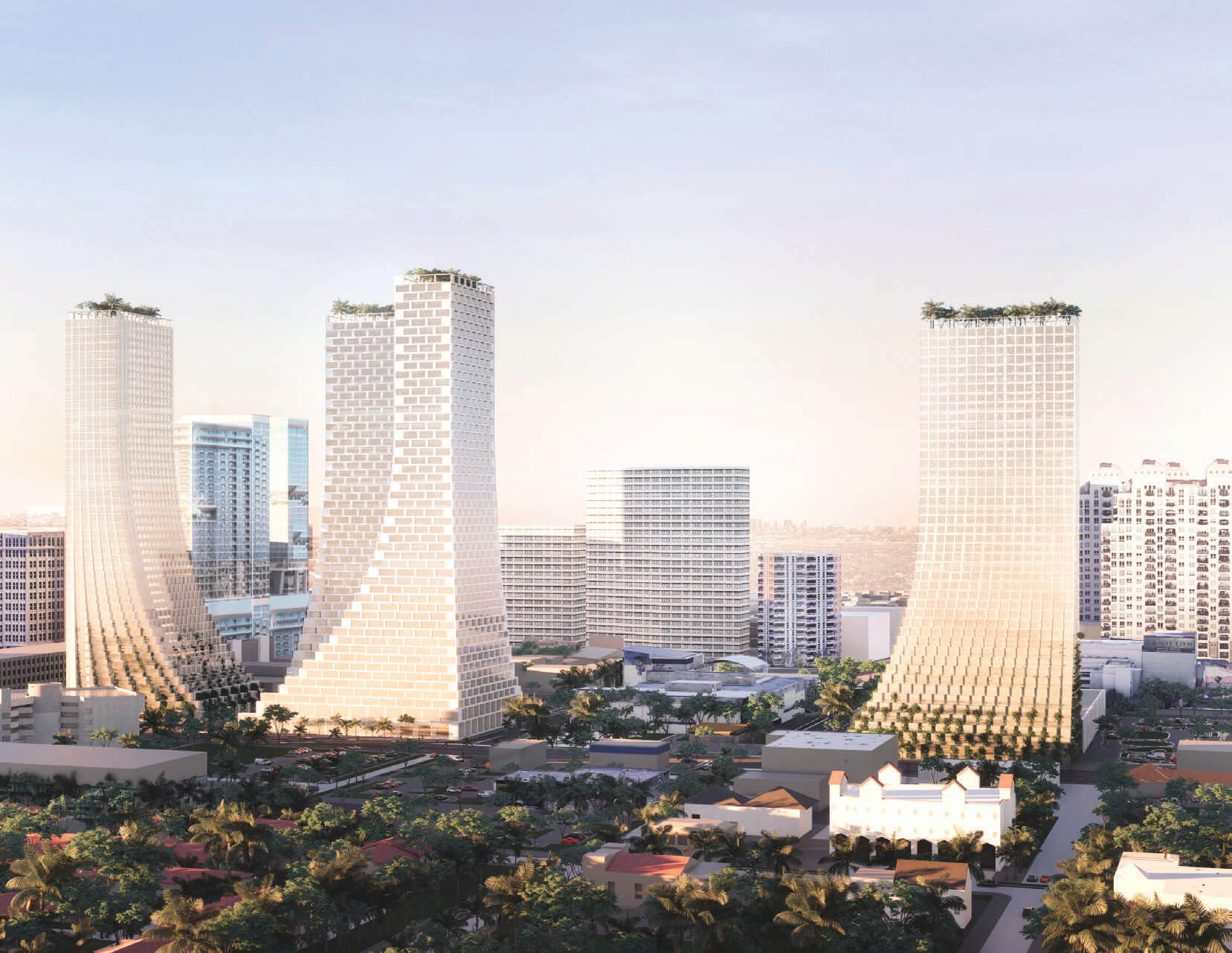