The owner of the former Burdines in downtown Miami has uploaded renderings that appear to show multiple towers on the property.

Renderings of a retail project were first spotted inside the building by Ryan RC Rea.

The name of the project is 22 East Flagler.

According to a brochure posted on Loopnet, owner Aetna Realty “has invested in a new vision for this exemplary project which could involve building two adjacent 50-story or 55-story towers on either side of the building.”

“The project would be mixed-use with retail, office, hotel, and residences bringing together modern and cutting-edge design.”

Marketing appears to be underway for the existing space, with office and retail uses planned. 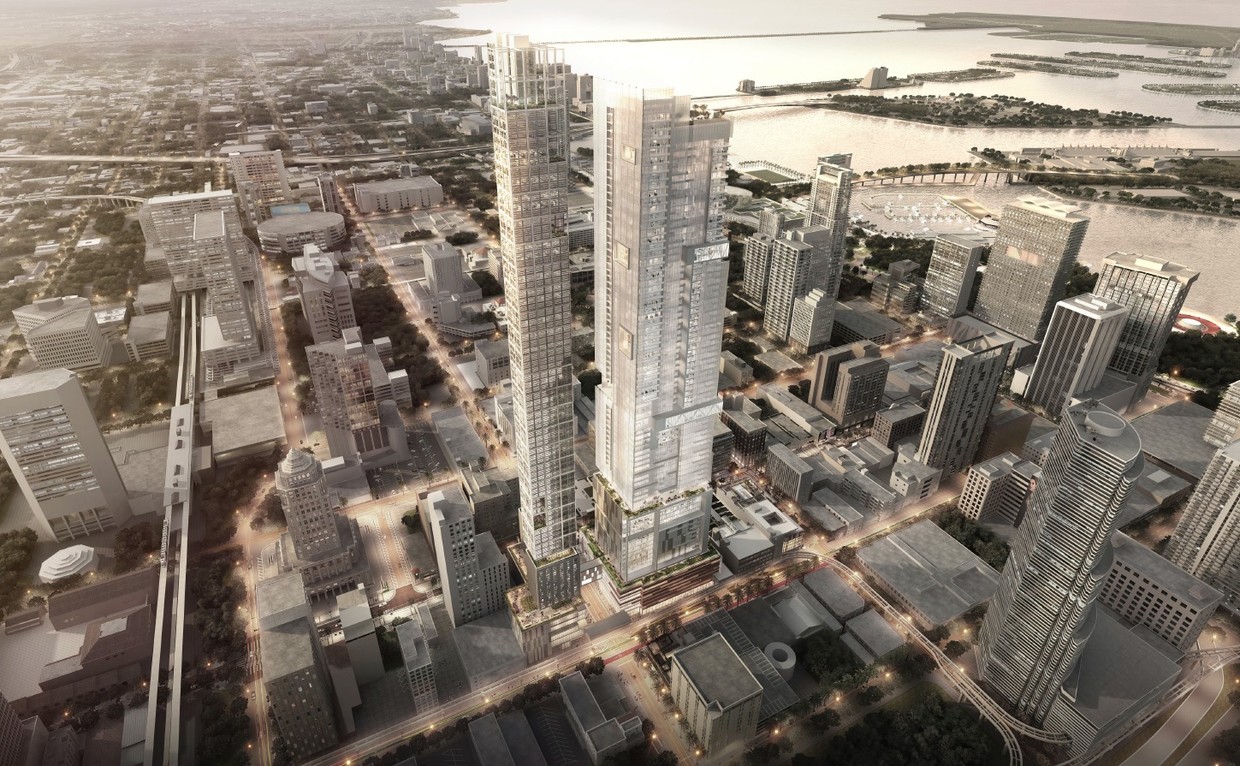 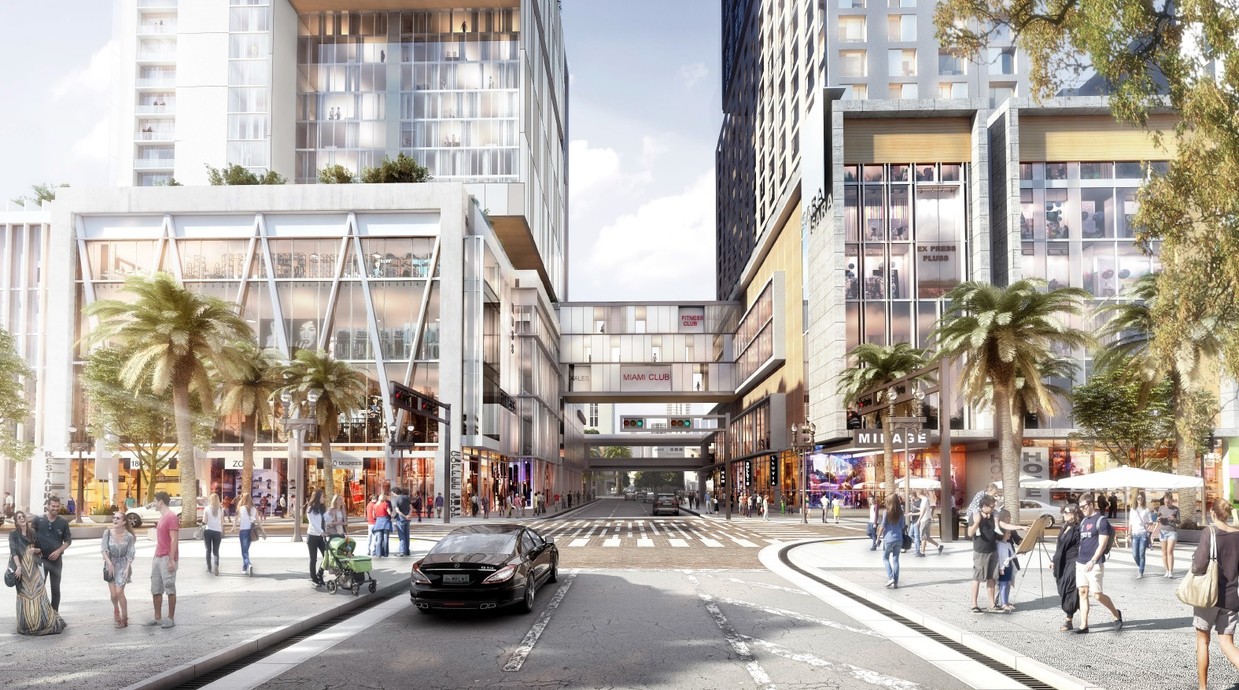