New renderings show the extent of the transformation that West Brickell will experience over the next five years.

Data and renderings were provided by Habitat Group, which is developing several projects in the area.

Other area projects will include Chetrit Group’s River Walk, and The Gallery at West Brickell, proposed by Related Group to include affordable, workforce and market rate housing. 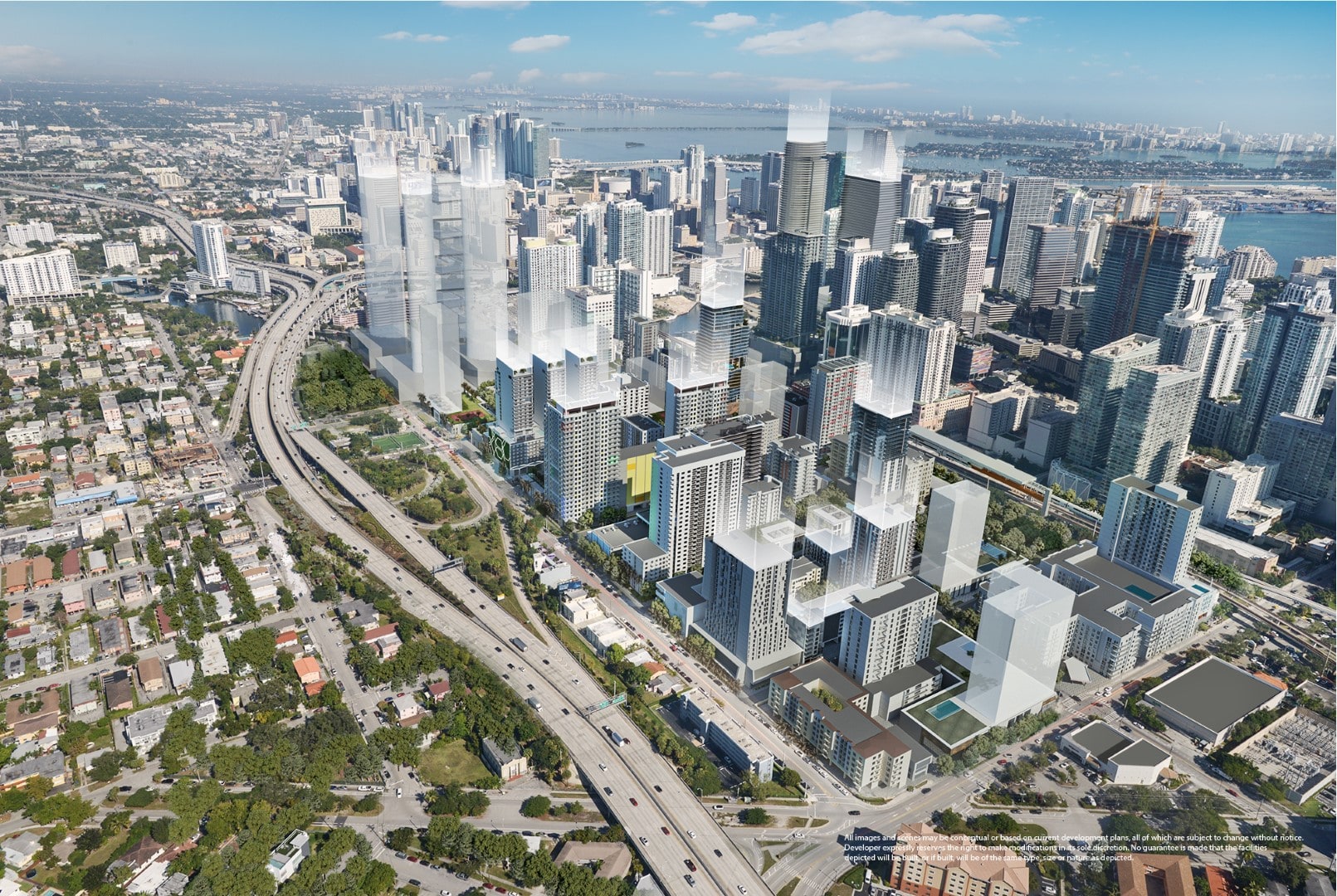 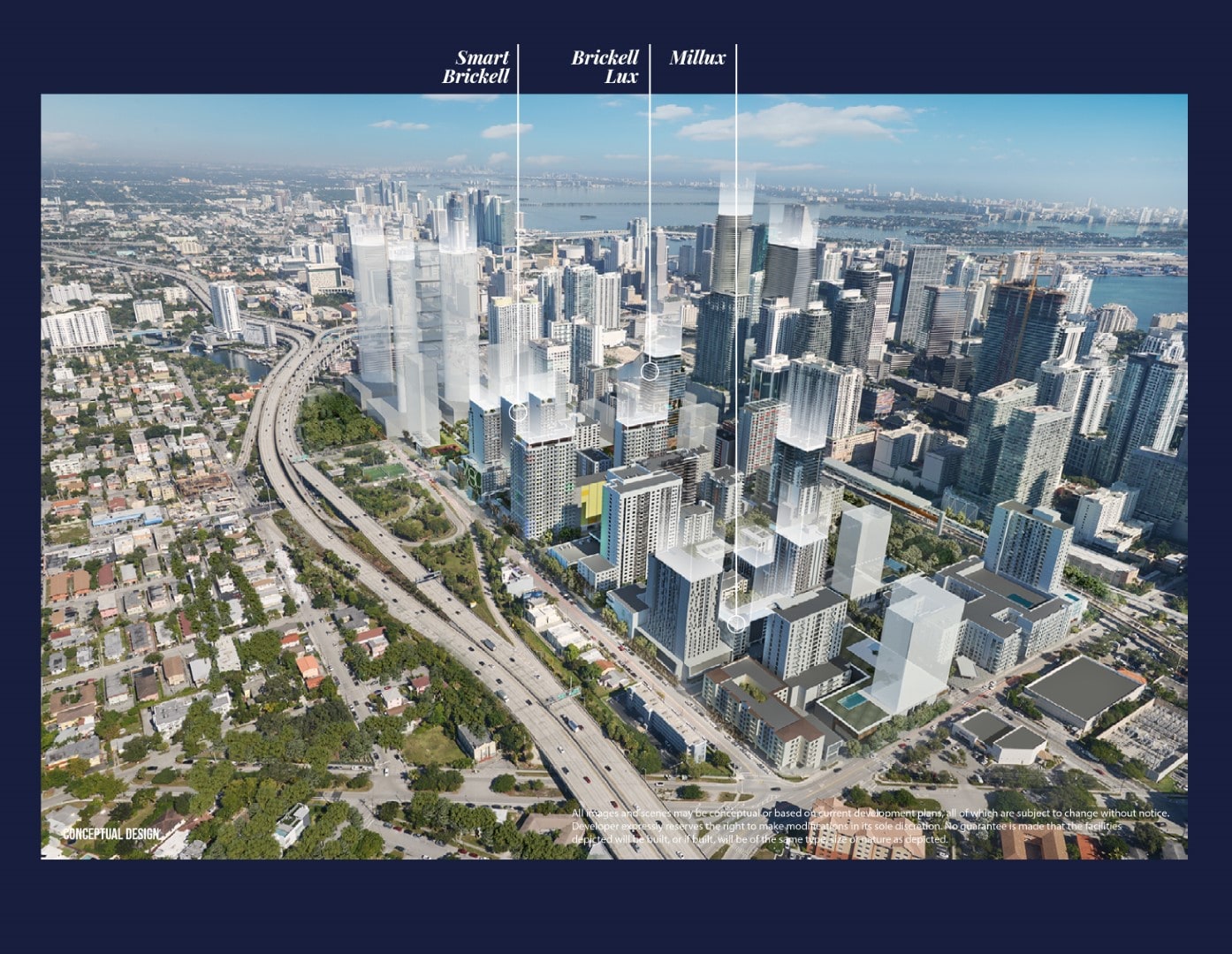 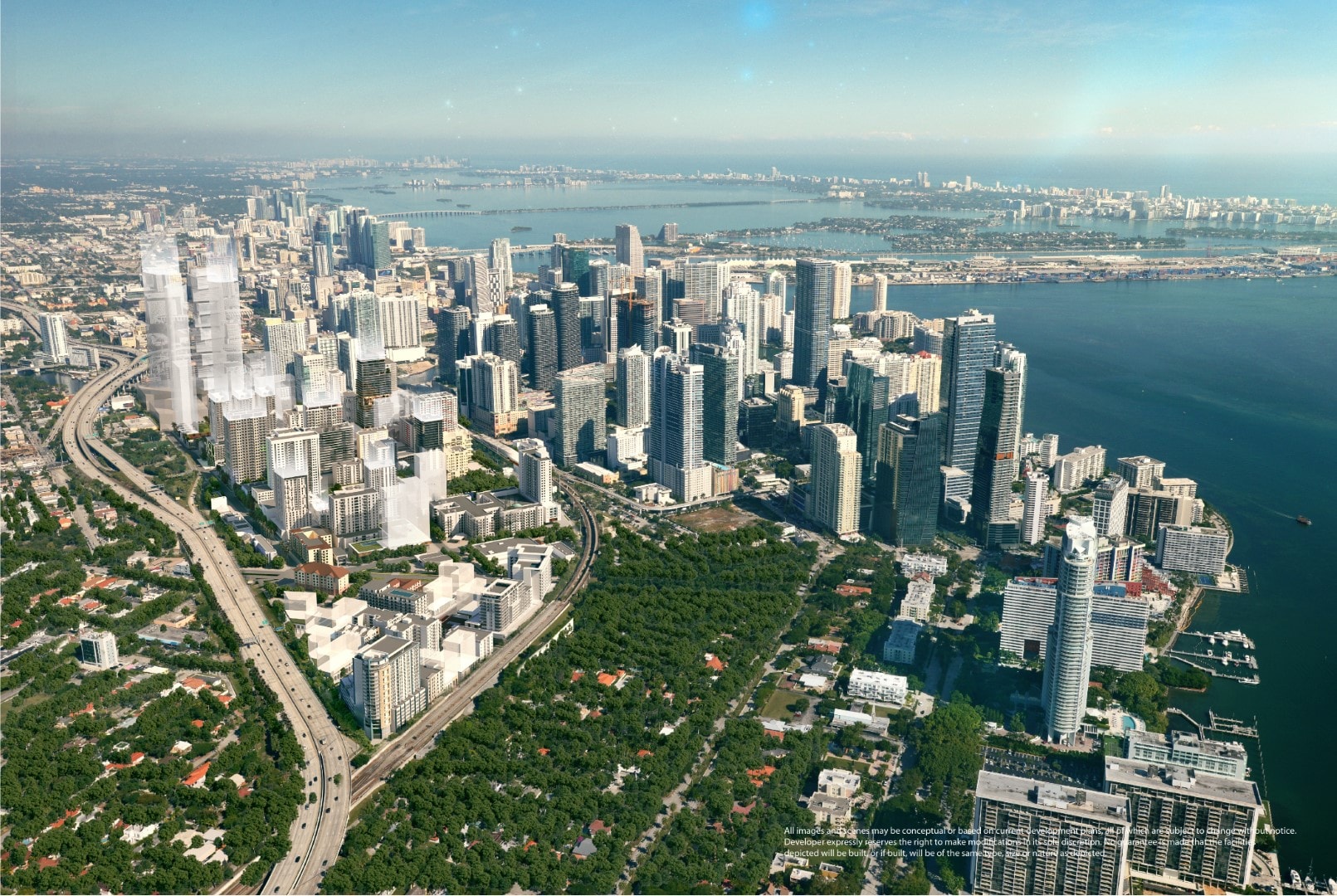 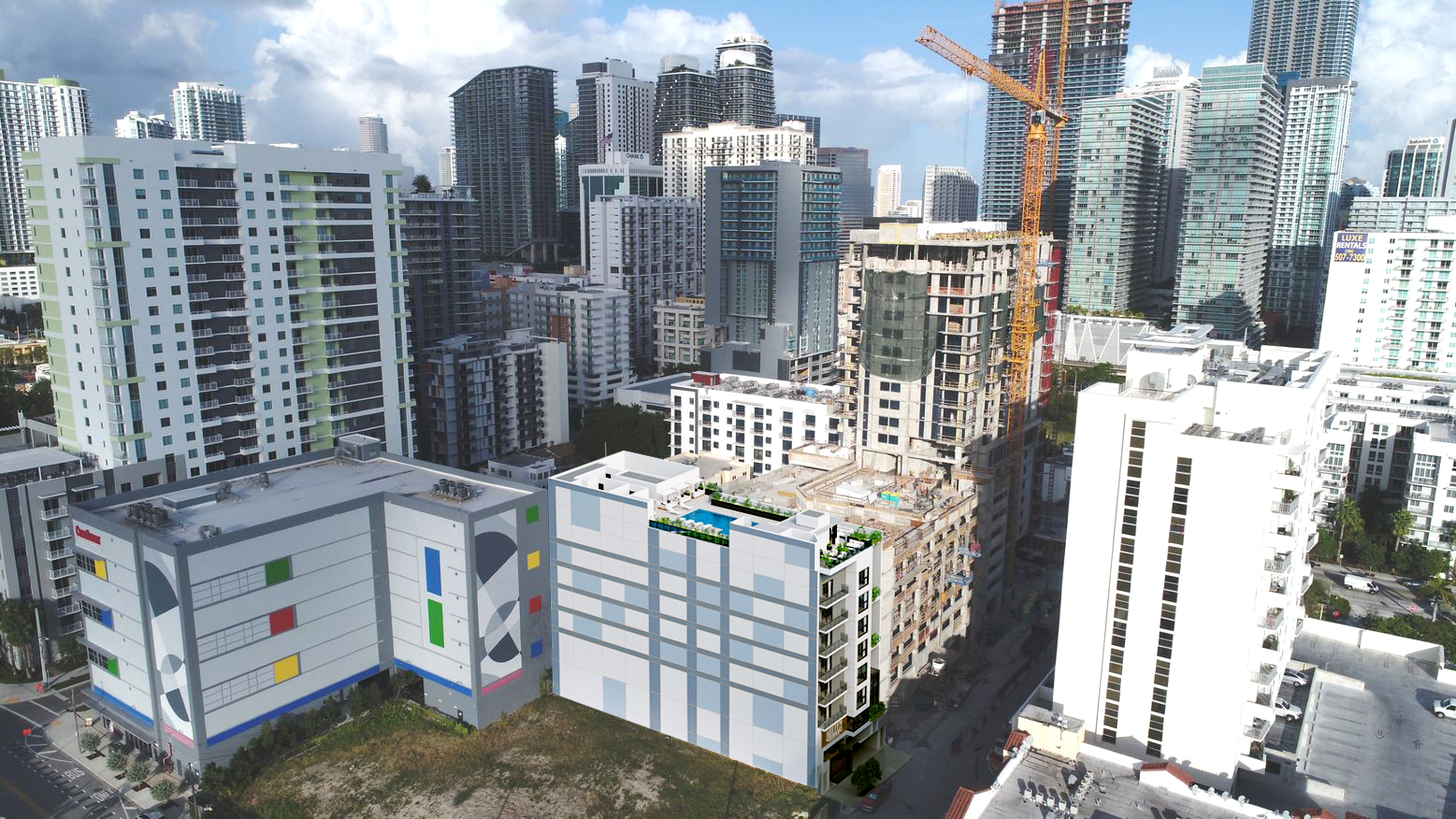 (Renderings by Ayenk in association with INK Architects)