Technology jobs are growing fast in Miami, helping to bolster the real estate market in the area, according to new report in the FT.

Tech jobs were the fastest growing industry in Miami-Dade between 2012 and 2017. The total number of jobs was 11,440, up 40 percent during the five year period, Dade’s economic development organization said.

The tech scene in Miami is also growing faster than Boston, San Diego, and Las Vegas, according to the Brookings Institution.

Some tech entrepreneurs who can do their work from anywhere are choosing Miami thanks to a better lifestyle and lower taxes.

Tech companies are said to be mostly clustered in an area between Wynwood in the north and Coconut Grove in the south, including Brickell and Edgewater. 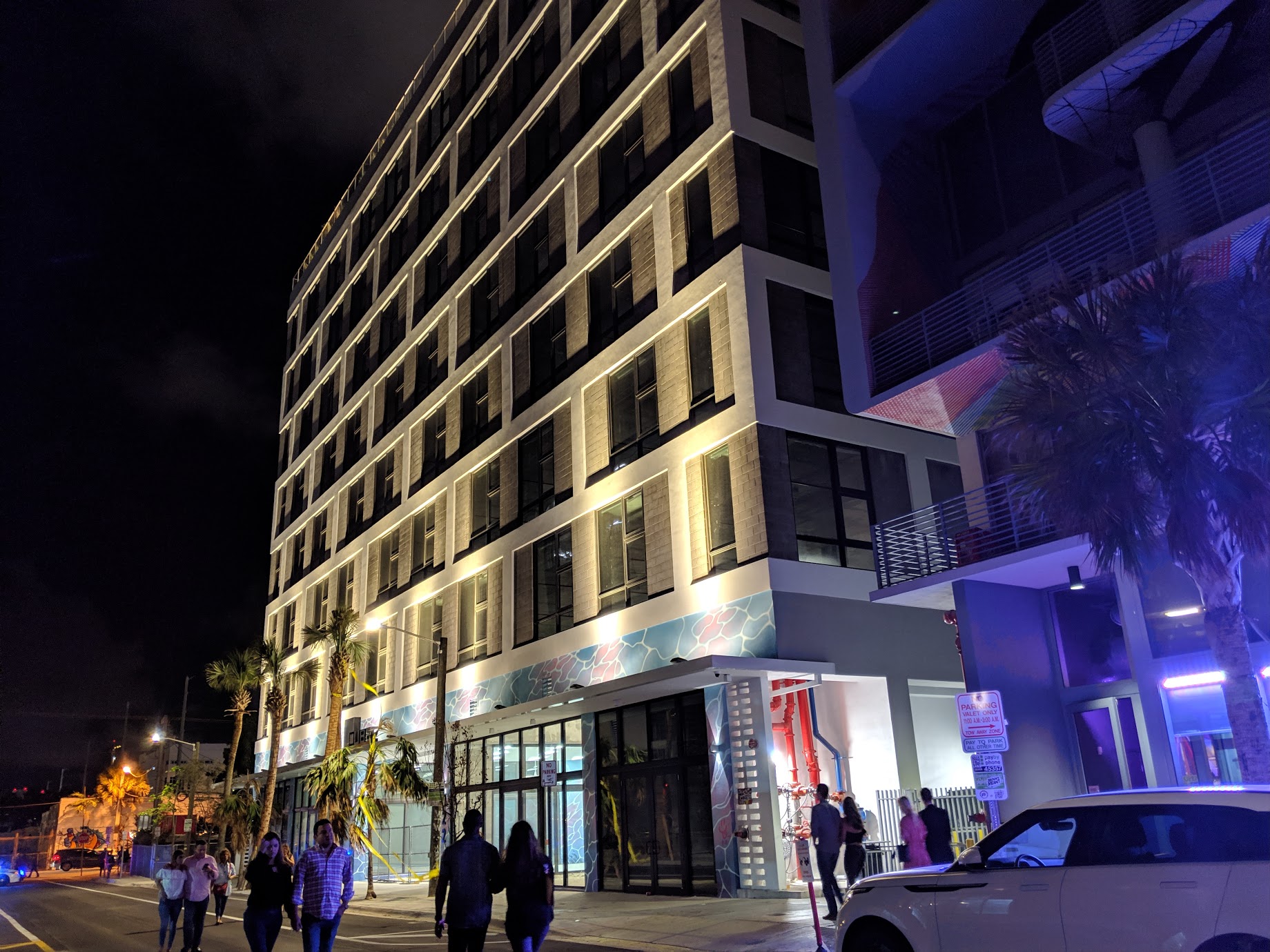