Downtown Miami’s condo market was flat through the first half of 2016, according to a DDA report.

Average price per square foot was down 4% during the period. In the same period of 2015, prices were flat followed by an increase in the second half, which is unlikely to repeat this year.

About 7,500 condos are under construction, with the majority already sold to buyers who have placed large deposits.

By late 2017/early 2018 most of the inventory will have been delivered, with little new supply in the pipeline.

Demand for rentals remains strong – as does the supply of new inventory in the pipeline. Overall, downtown is experiencing “strong household growth, owing to net job creation in the CBD and Brickell corridors.” 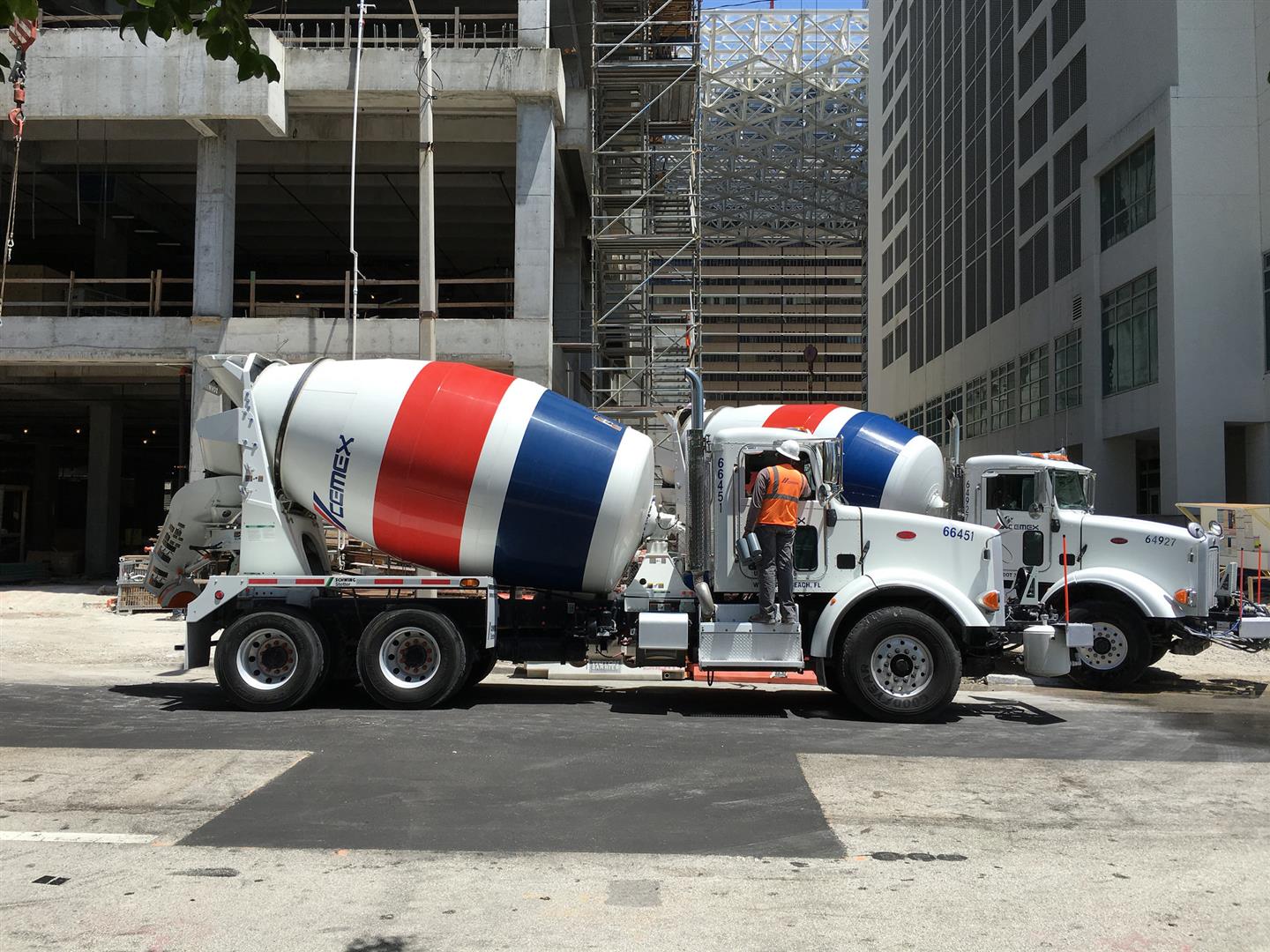