A utilities deal has just been signed that will allow a residential building to be built a few blocks north of the Signature Bridge at 1550 NE Miami Place.

The agreement between Miami-Dade’s Water & Sewer Department and CL RE 15 MIA LLC was recorded on December 28, 2022.

A total of 427 apartments are planned, the agreement states.

Jennifer Bernell signed on behalf of the LLC.

Clearline Real Estate purchased the 37,252 square-foot development site for $19.75 million, according to a May 2022 press release.

Melo’s 37-story, 425-unit Miami Plaza apartment tower is next door. The School Board Metromover station is 1,000 feet away.

Clearline was founded by Bernell, who is a former executive at Kushner. 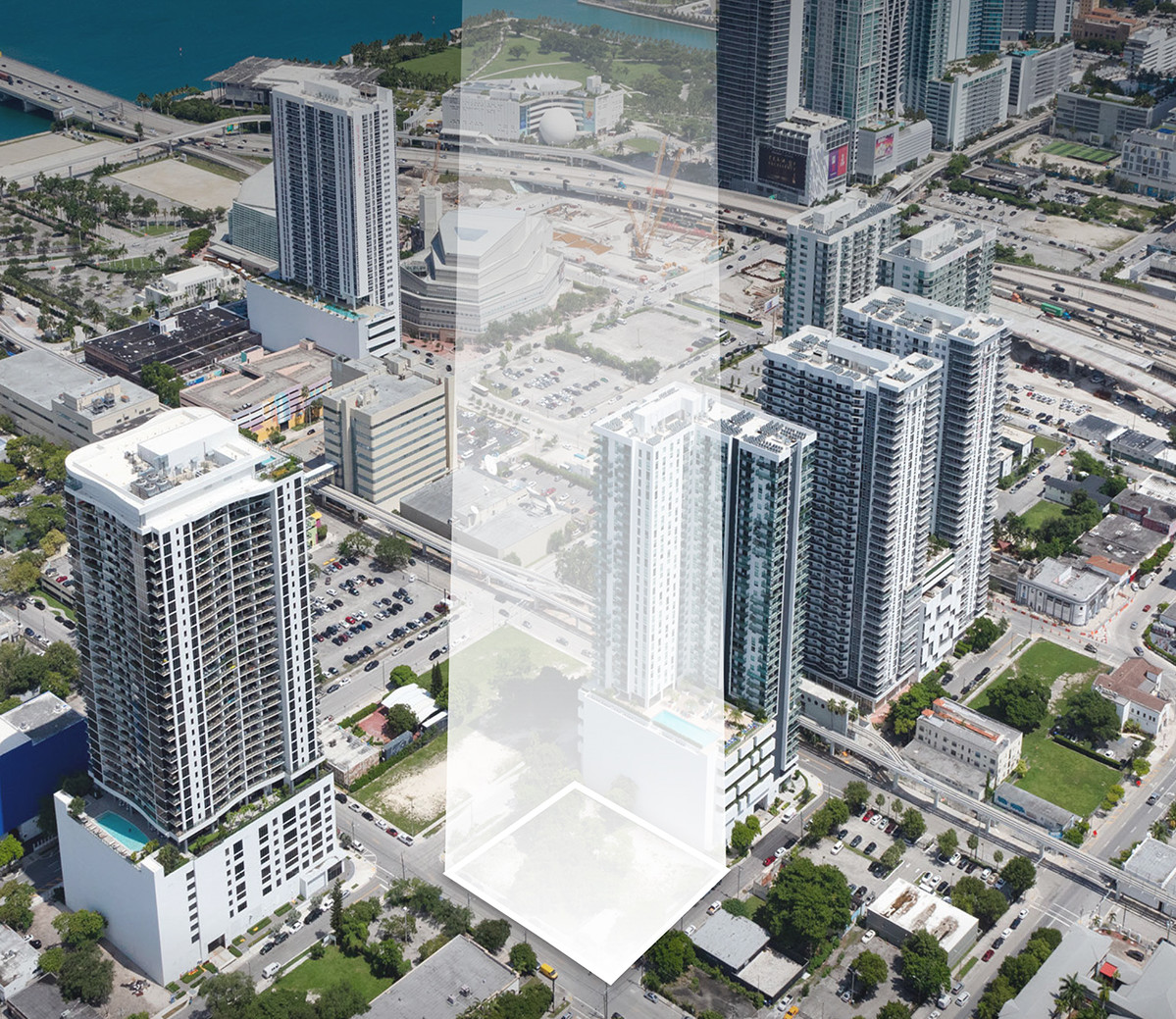