Resorts World Miami has completed the purchase of 22 boat slip permits from several properties on the Miami River.

The purchases were completed on February 23 and February 28 from two separate property owners.

The company is planning a 50-slip marina at the former Herald site, which only has 8 slips by right due to manatee protections. Resorts World already purchased 20 permits last permit, and now has the 50 needed.

According to a Herald article last October, the marina still faces an environmental review that could take years – with Flagstone’s Island Gardens marina taking ten years for approval from Miami-Dade’s Regulatory and Economic Resources department.

In addition, the bay bottom is owned by the city of Miami, which would need to approve a lease for its use. 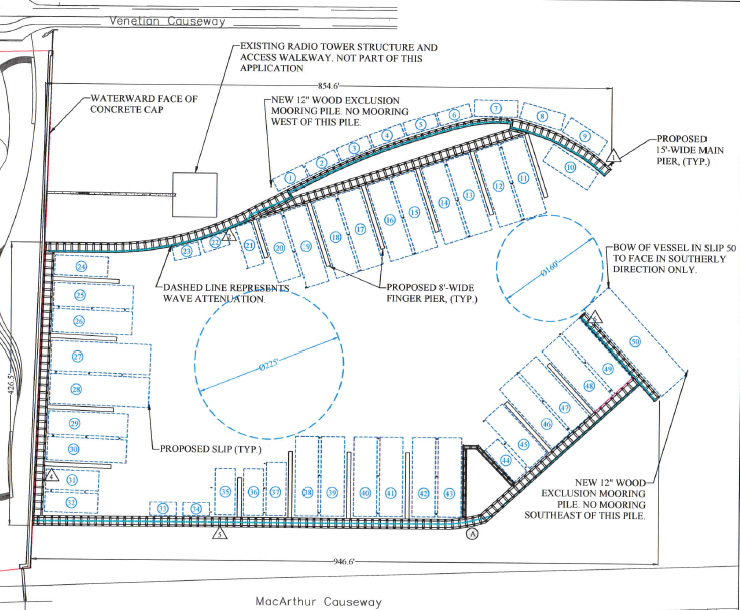