Genting is about to request administrative approval from Florida’s Division of Pari-Mutuel Wagering for a casino at the Omni property, according to newly filed court documents.

The company wants to transfer a pari-mutuel permit from Gulfstream Park, which would also allow slots and card games. Genting took over casino operations at Gulfstream last year.

In 2016, Resorts World Omni LLC sued Miami-Dade County and the State Attorney shortly after striking the Gulfstream deal. The lawsuit requested a declaratory judgement on transferring the permit from Gulfstream, which may be illegal since it is located in Broward (and partially in Dade). 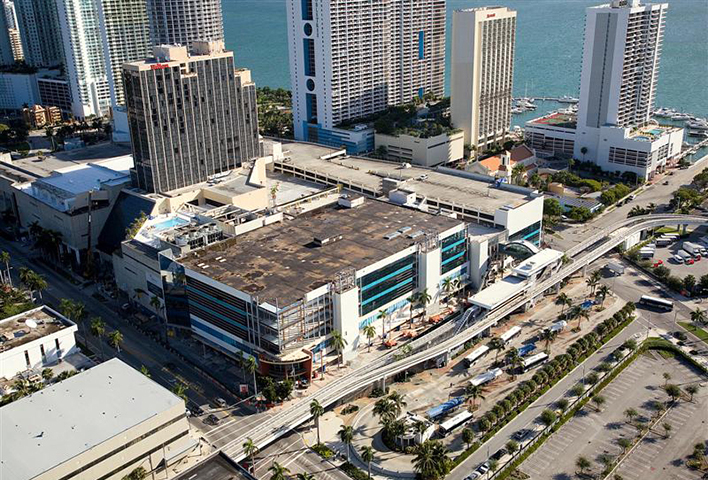