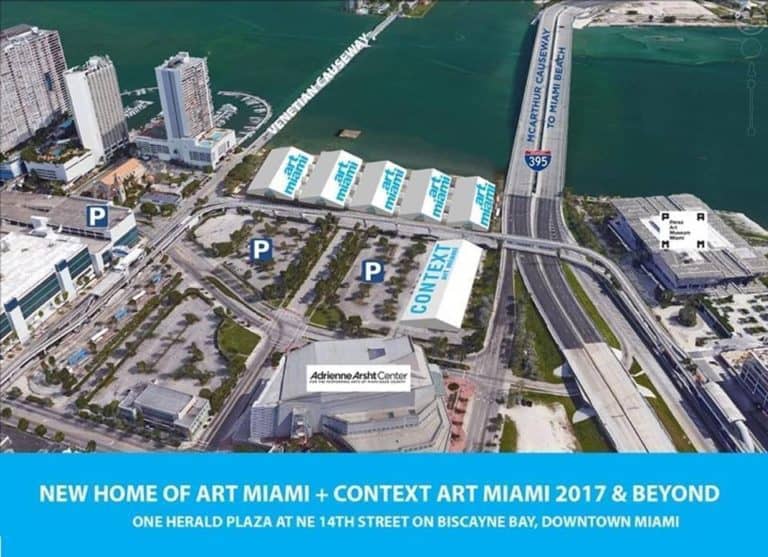 Resorts World Miami has agreed to lease their vacant downtown land to an annual art fair, according to the Herald.

The deal with Art Miami runs for multiple years, but the exact terms haven’t been disclosed.

With the lease, Resorts World is signalling that they plan to leave the 14-acre former Herald site vacant for some time.

The company filed a lawsuit against Miami-Dade in April to force a court decision on the legality of gambling at the site, but the case will likely be tied up in courts for years. The first hearing isn’t scheduled until January 2017.