Some Restaurants In Miami Now Have Three-Month Wait Lists, With 150 More Looking To Open Here

It’s getting difficult to get a reservation at certain restaurants in Miami as new residents continue to flood into the area.

Carbone, a high-end Italian restaurant from New York that recently opened a 200-seat branch in Miami, now says it has wait lists that are three months long, according to the Daily Mail.

Heavy demand for seats at Carbone was also confirmed by the Herald. The wait list is now said to be 2,000 names deep, and the owner of the restaurant told the paper that he’s never seen demand like this.

Cote Korean Steakhouse, another New York restaurant that recently opened here, says that it is limiting diners to a maximum of 60 minutes in their Miami location to accommodate the high demand, but it is still nearly impossible to get a reservation.

Restaurants from New York and all over the country are lining up to open in Miami, as they try to capitalize on the great migration here that has been accelerated by the pandemic, both outlets reported.

One restaurant broker said that he has been contacted by 150 different groups in the past 60 days alone looking for space in Miami.

Another broker said that any restaurant-ready space has “a line of tenants waiting.”

Miami’s lack of covid restrictions is helping to fuel the restaurant boom.

New York has placed much more severe Covid restrictions on restaurants and other businesses – but it isn’t necessarily helping.

As of this morning, New York has the highest number of current per-capita Covid hospitalizations in the country at 246 per million. Florida’s rate is much lower at 154 per million, despite older demographics. 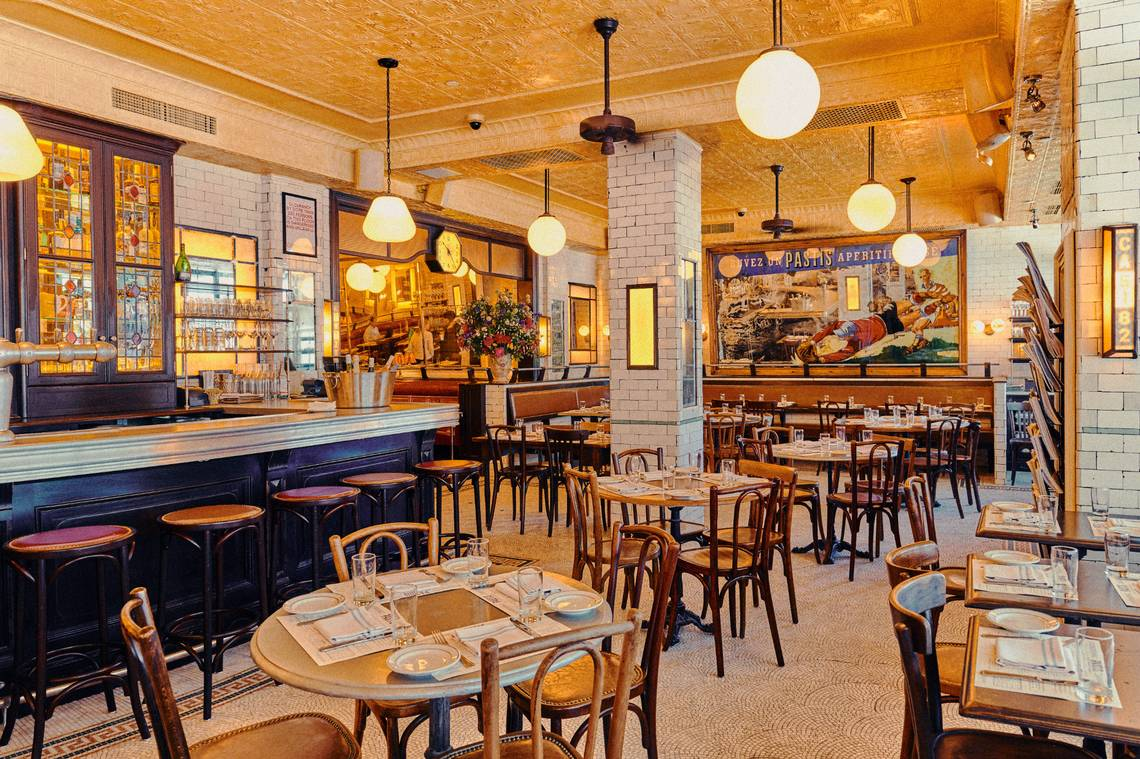