Retail Rents In Miami Are Up 15% In Just One Year

Miami’s retail market is “flourishing,” according to a new report by Colliers International.

Luxury retail in is doing particularly well, with the only issue a lack of available space for expansion, the report states. That has given an opportunity for the Design District, and an expansion at Bal Harbour Shops. 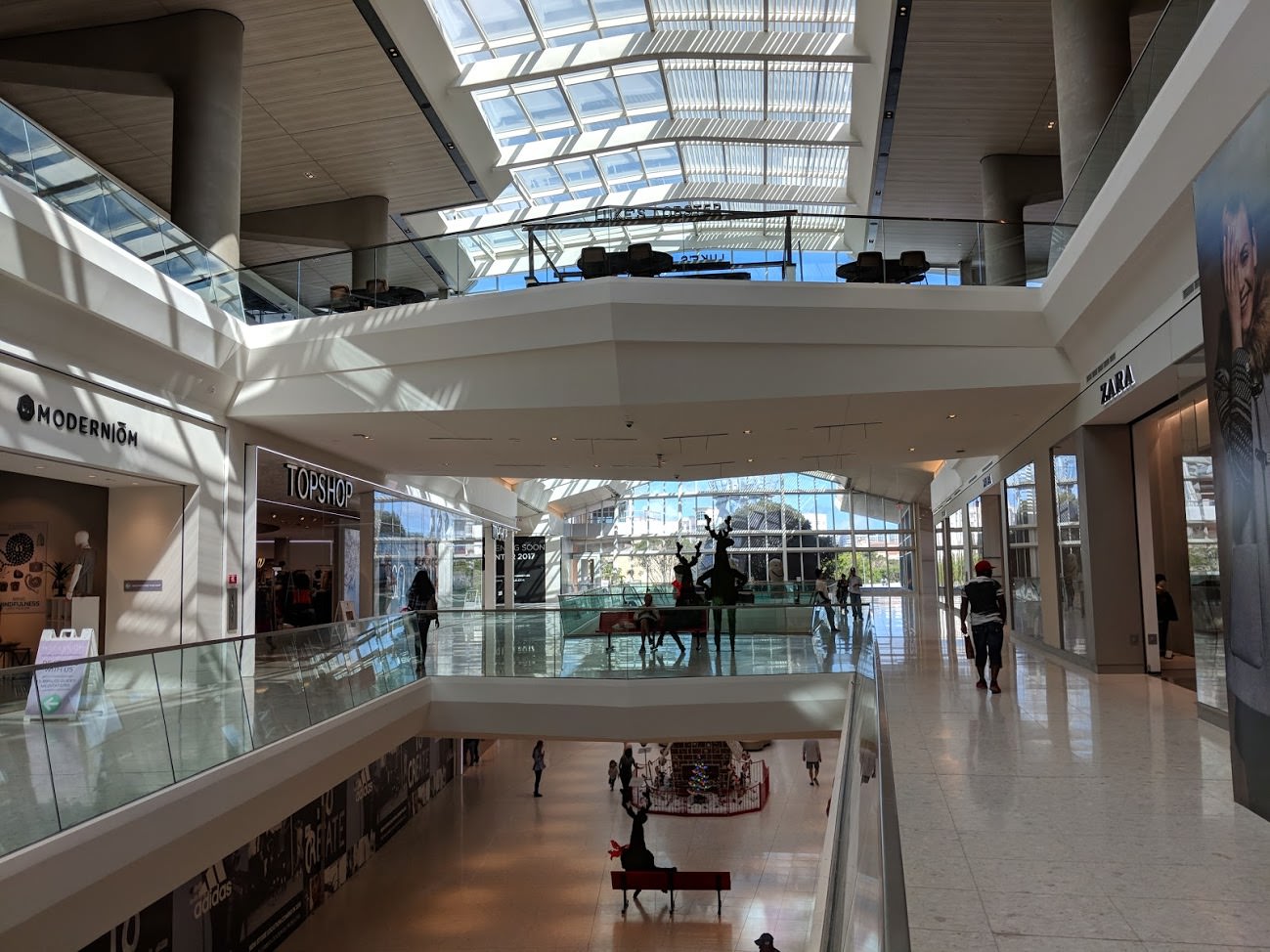