Retail Sales At Brickell City Centre Are Up 34% In 2019, But No Update On Expansion

Sales volume at Brickell City Centre’s shopping mall is up by double digits compared to last year, according to developer Swire Properties.

There doesn’t appear to be any update on the development of the 80-story One Brickell City Centre, or any other expansion of the mixed-use project.

Swire’s earning report to shareholders on Friday provided details on performance at the mall. For the nine months ending on September 30, 2019, retail sales increased 33.7% at Brickell City Centre over the prior year.

Occupancy at the mall was 87% as of September 30, compared to 90% three moths earlier (tenants that have signed a letter of intent are included in the numbers).

Separately, a presentation today by Swire still lists the 80-story One Brickell City Centre as under planning. There doesn’t appear to be any capital committed by the developer to the project over the next few years.

Swire’s stock has fallen sharply in Hong Kong this year. 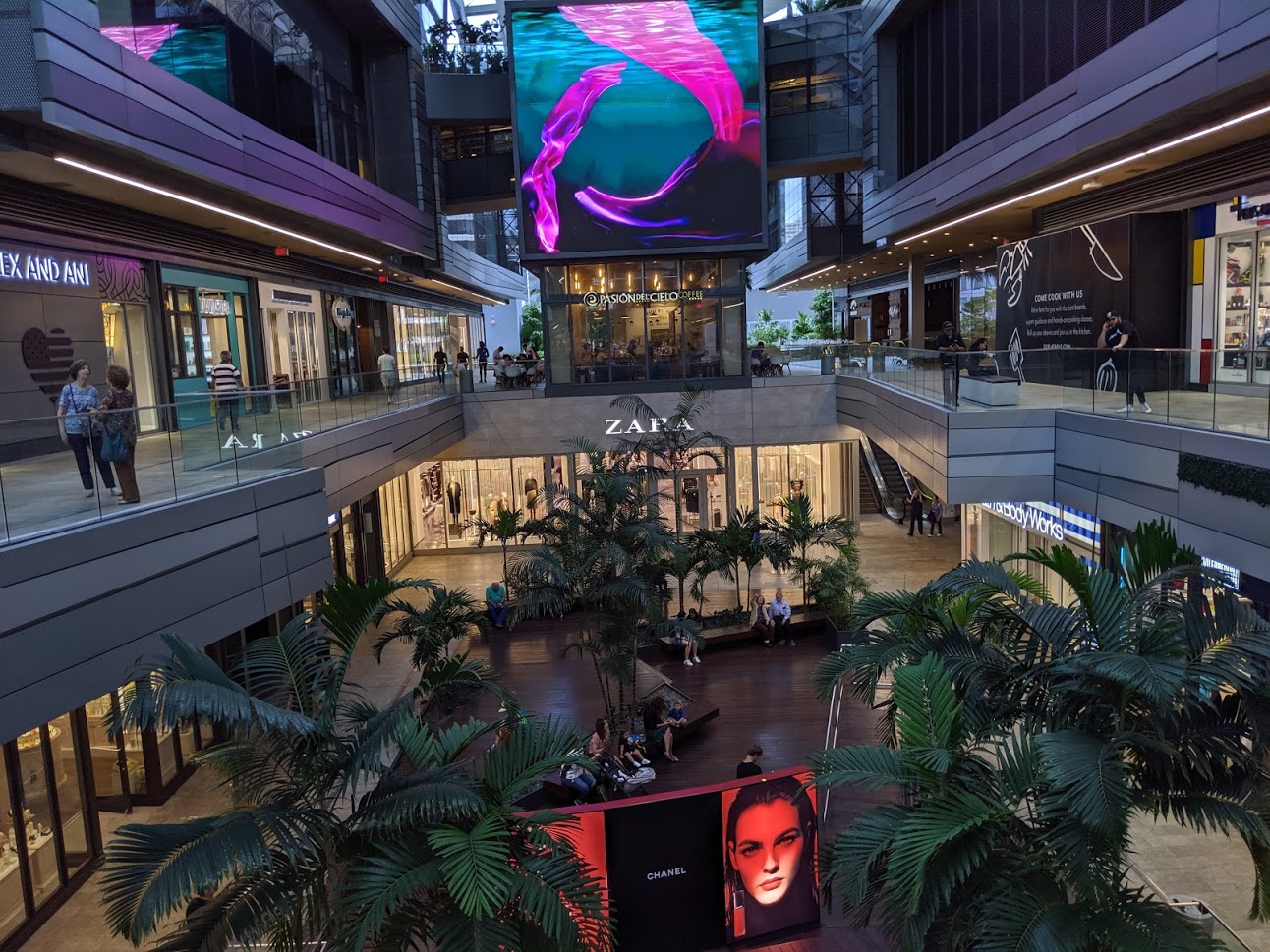