Plans for a 43-story residential tower called Westpine have just been filed in Brickell.

Westpine is planned to top off at 474 feet above ground and include:

A letter from the developer’s representative states:

Consistent with the County’s vision for developments within the RTZ, the Project creates density in the urban core, incorporates retail space at ground-level to activate the public realm, and includes a pedestrian friendly design with wide, public sidewalks beneath colonnades lining the Project’s SW 2 Avenue and SW 9 Street frontages to enhance pedestrian connectivity within the overall neighborhood.

The 0.7 acre property is currently improved with a 24-unit multifamily building constructed in 1964.

Westpine Brickell LLC is the developer.

Behar Font Partners is the architect.

The proposal was filed with Miami-Dade County Planners for review under their Rapid Transit Zoning Metromover Subzone, rather than being sent to the City of Miami for review under city zoning rules.

A pre-application meeting with county planners was requested on December 9. 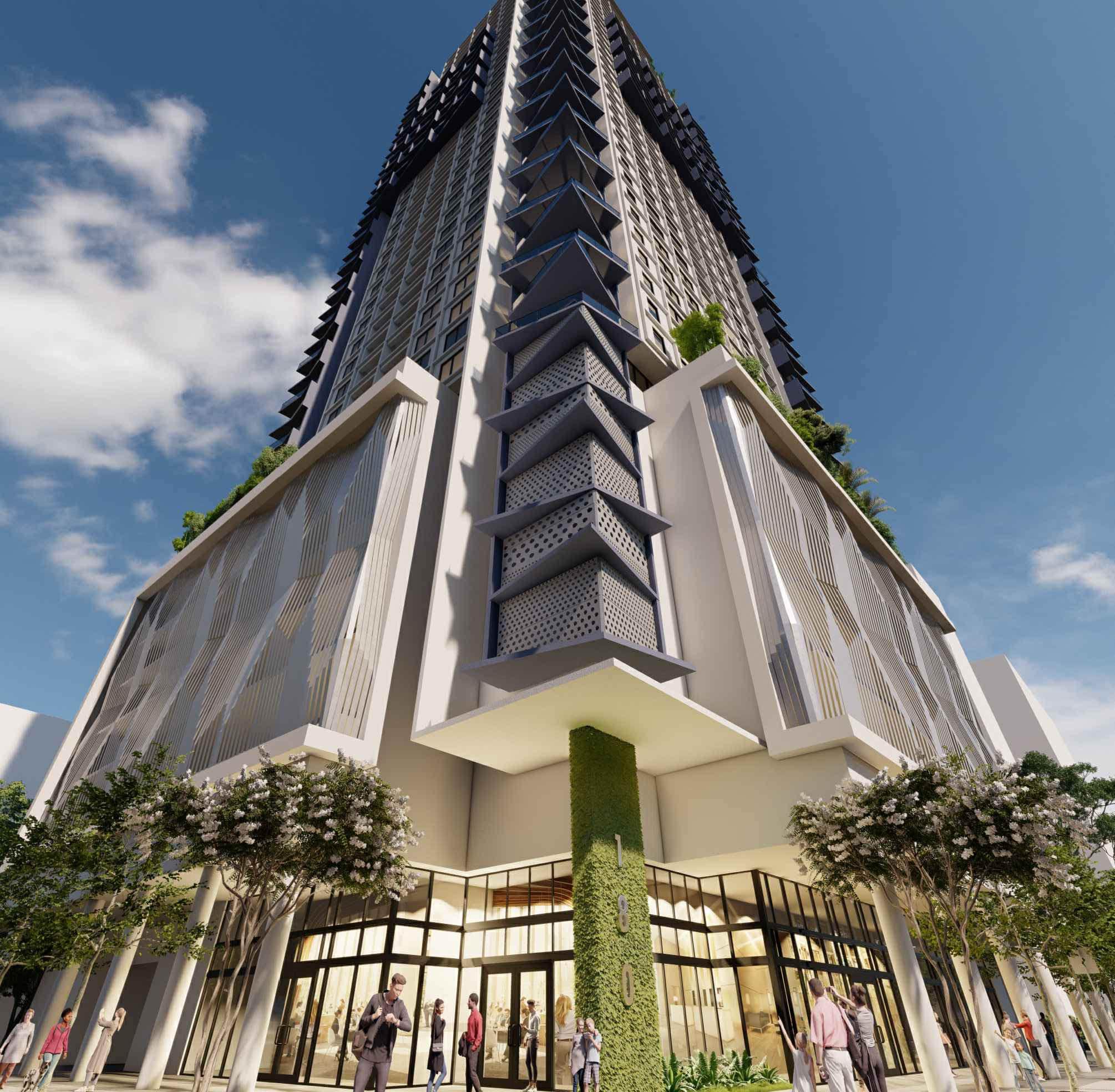 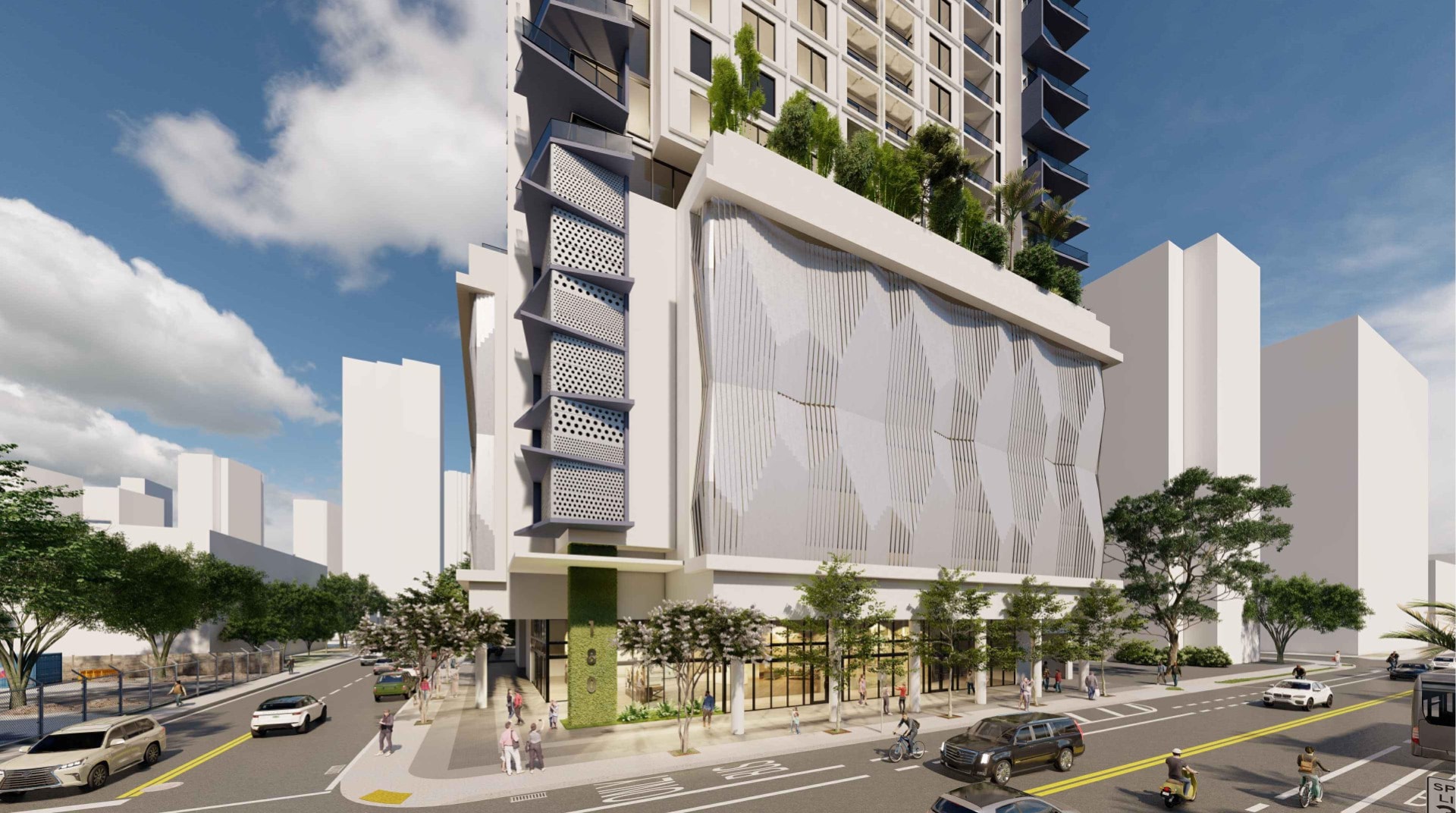 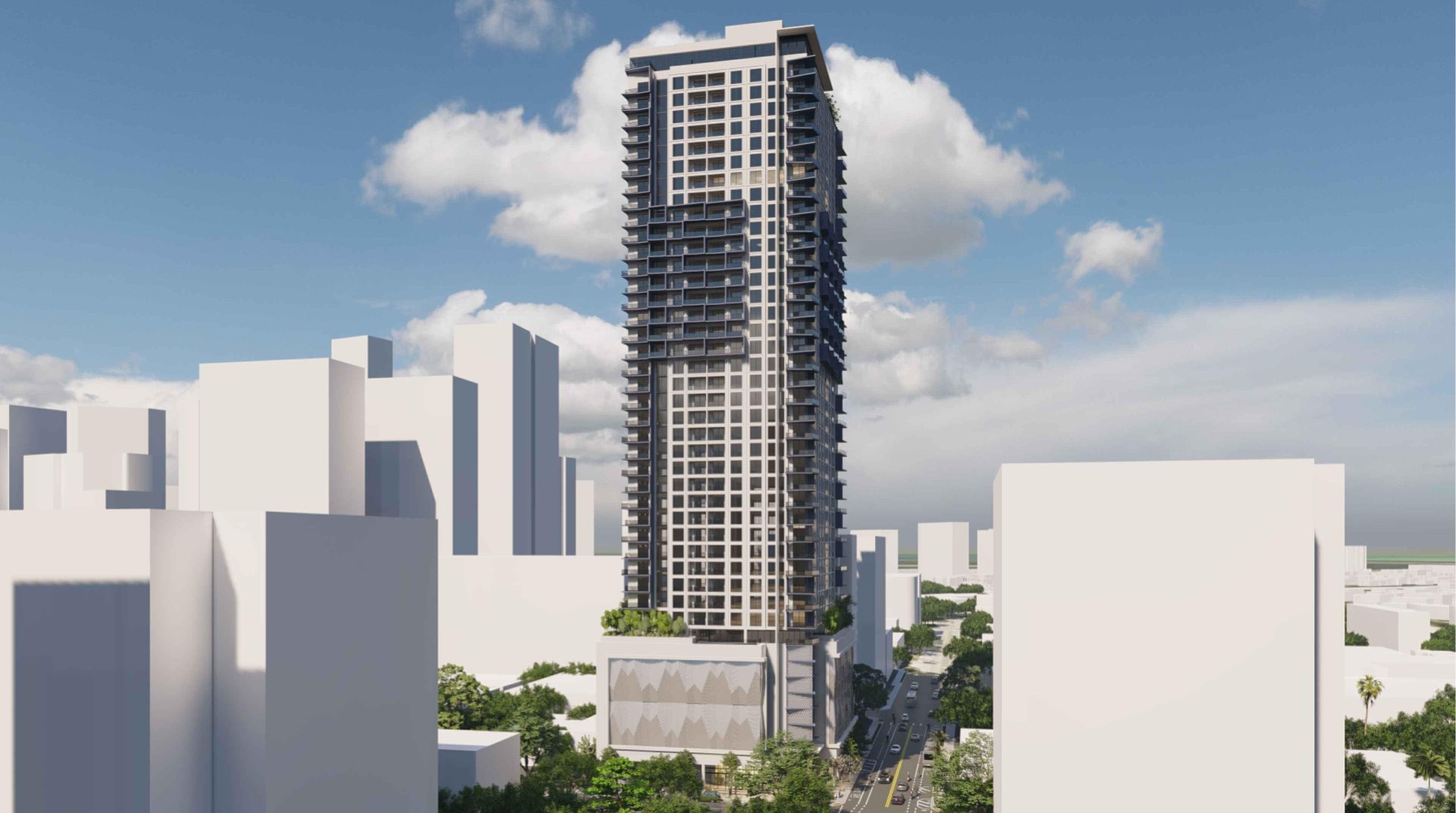 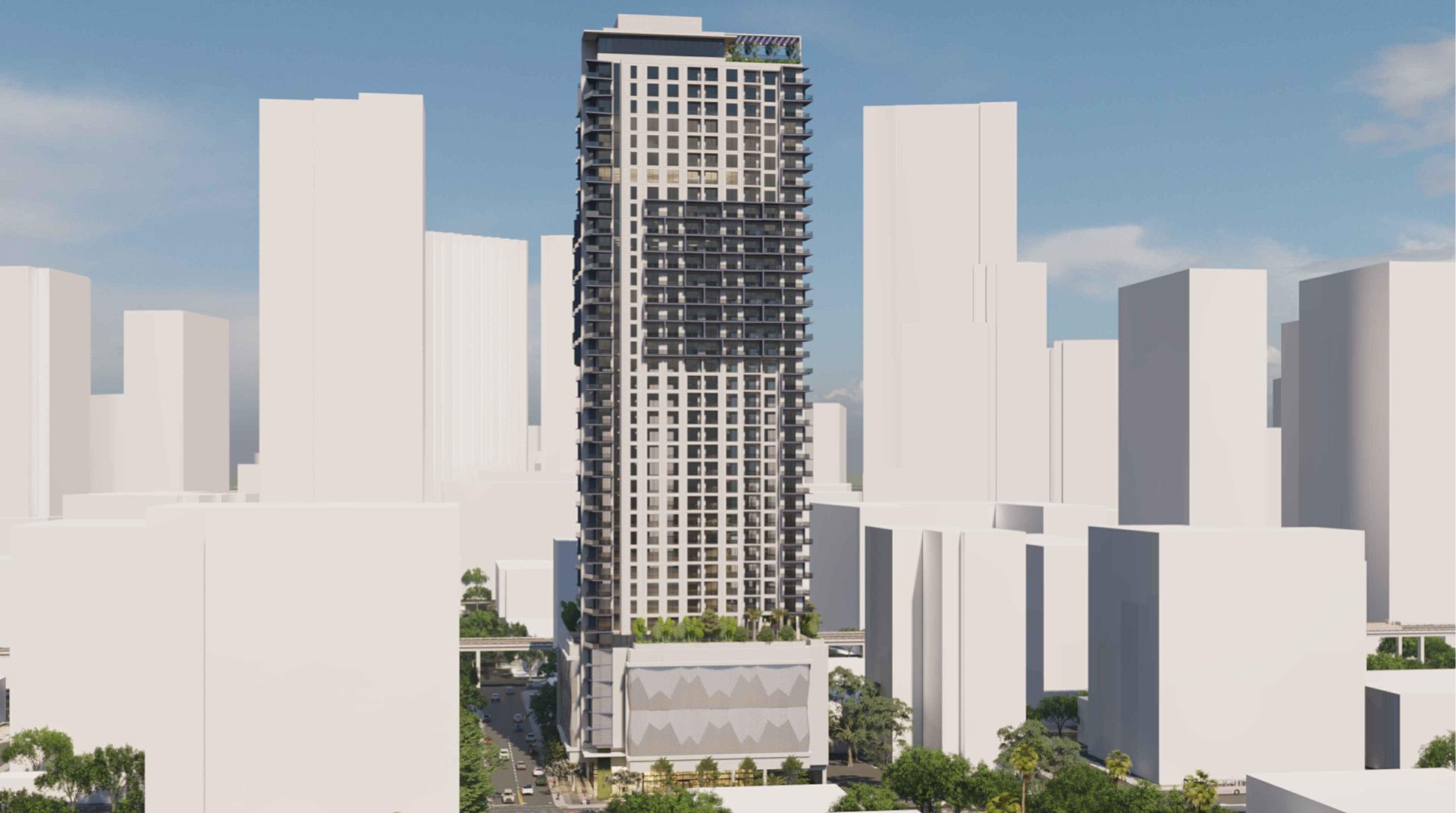 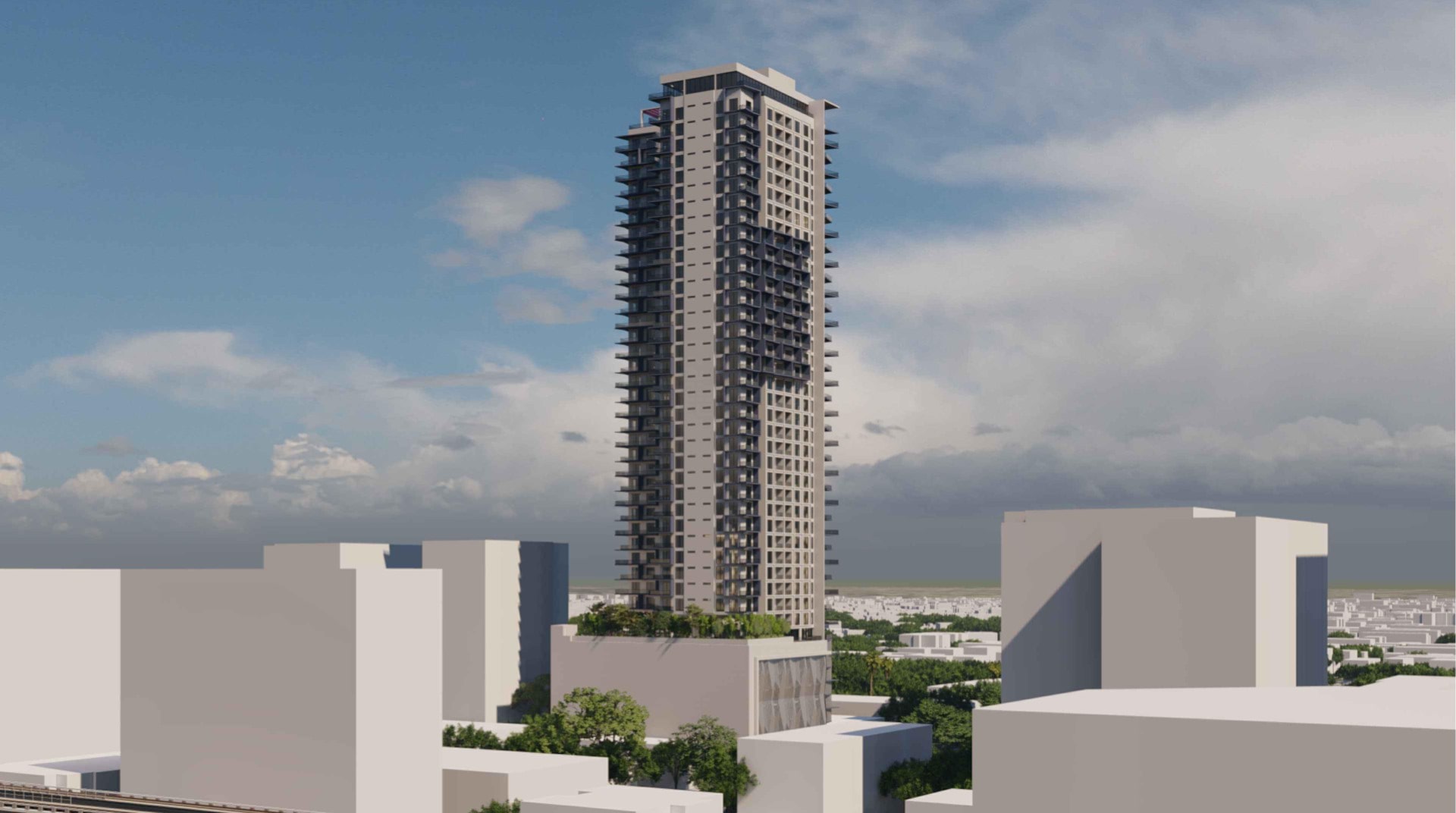 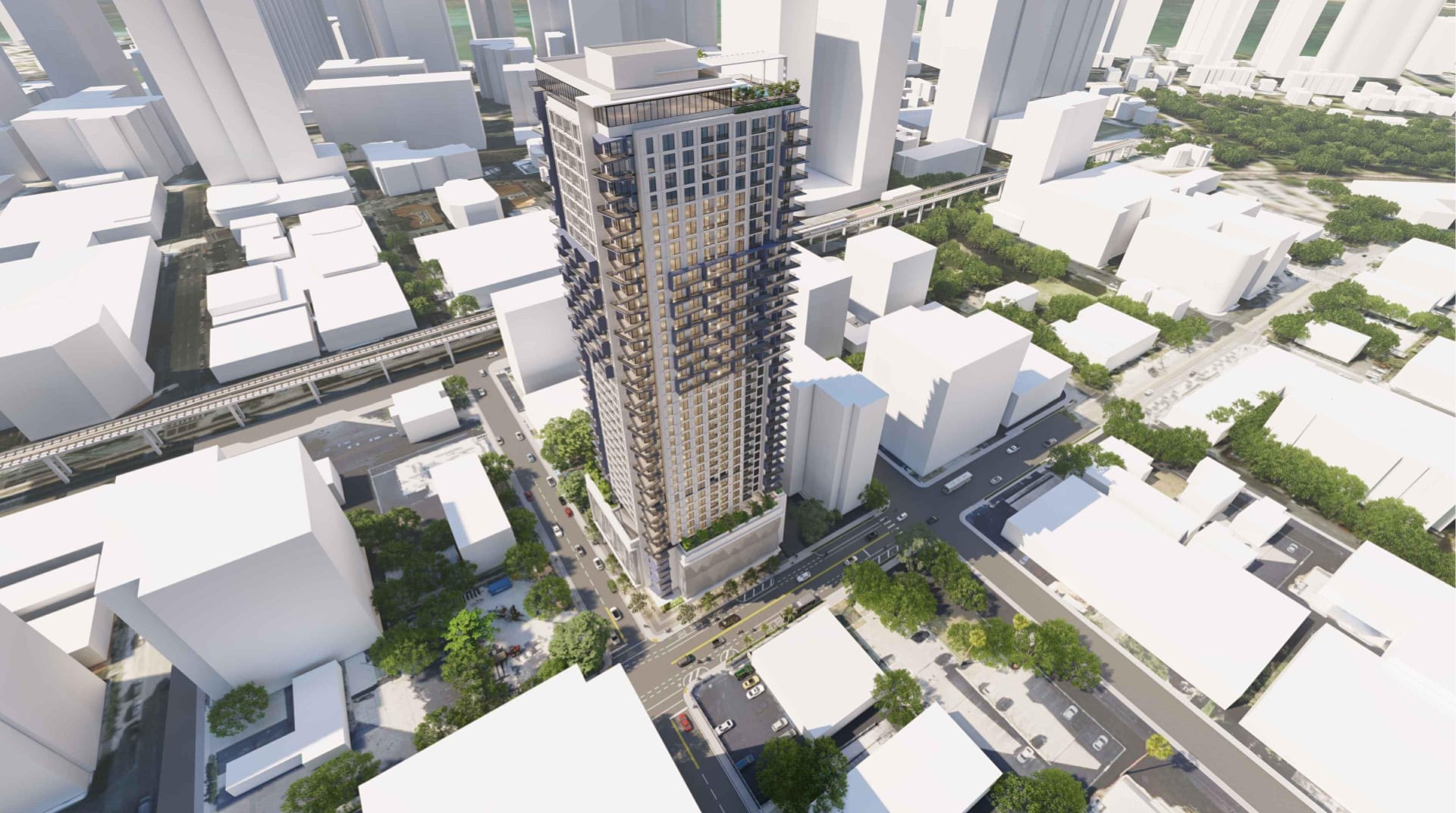 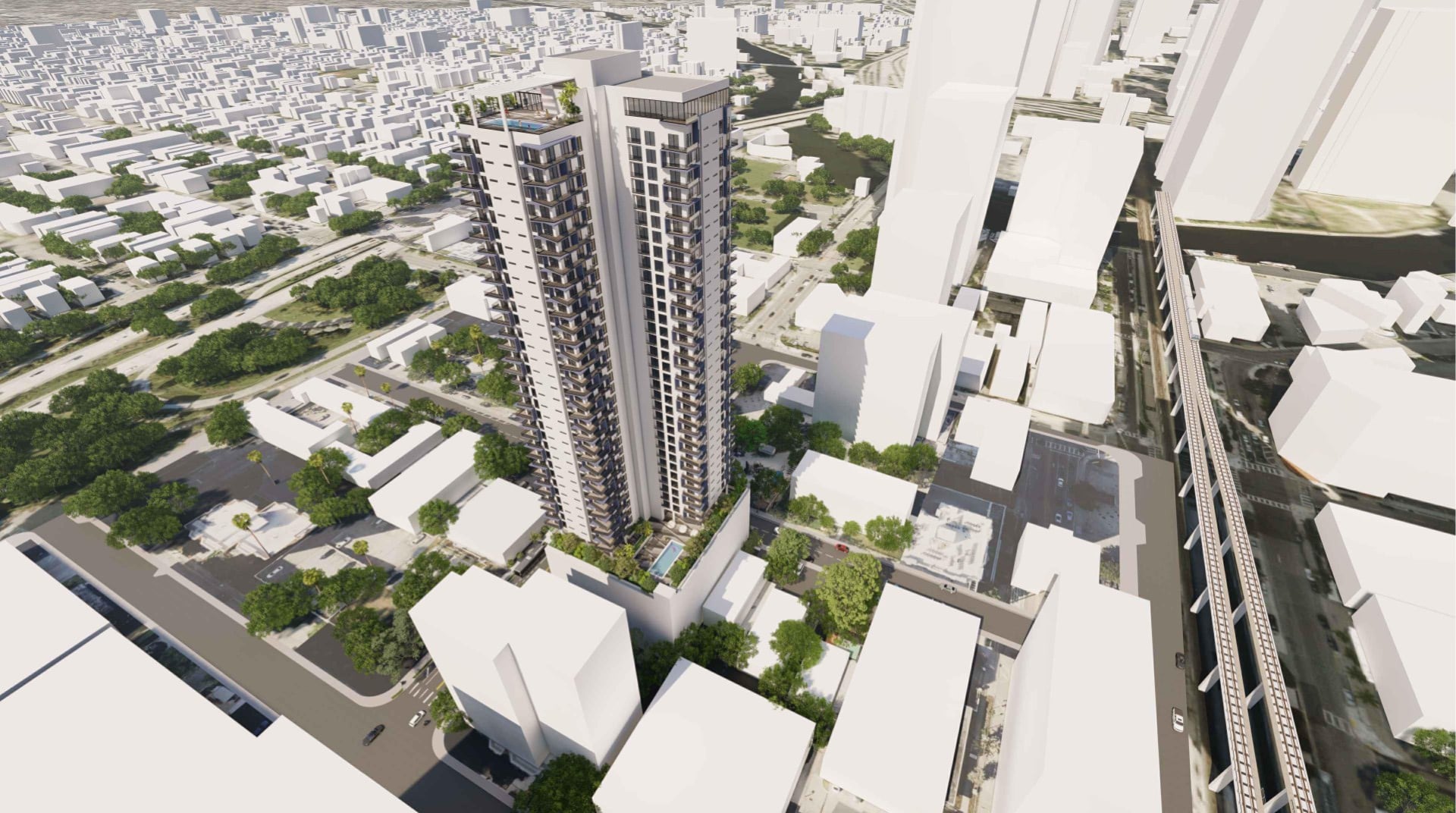 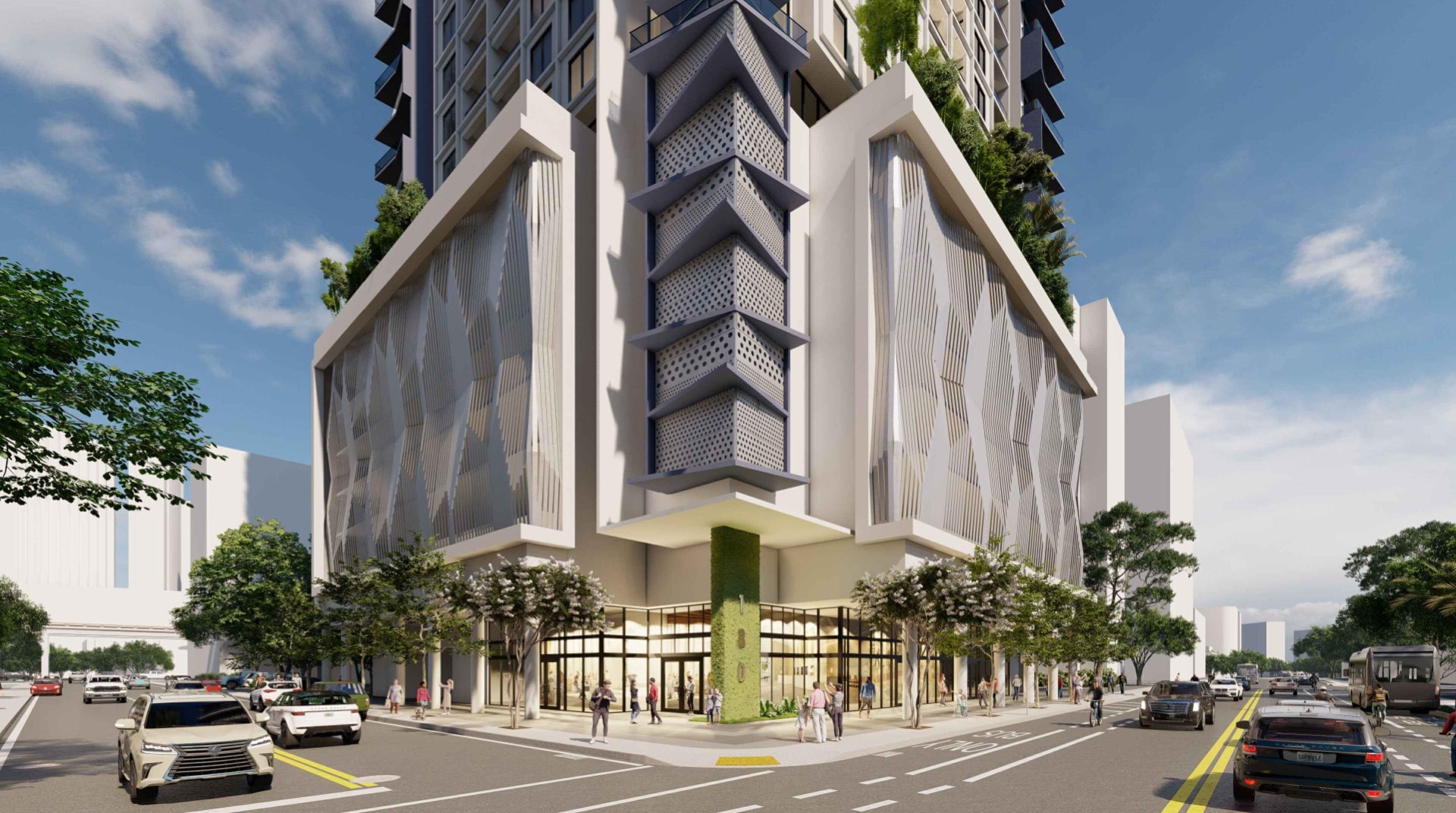 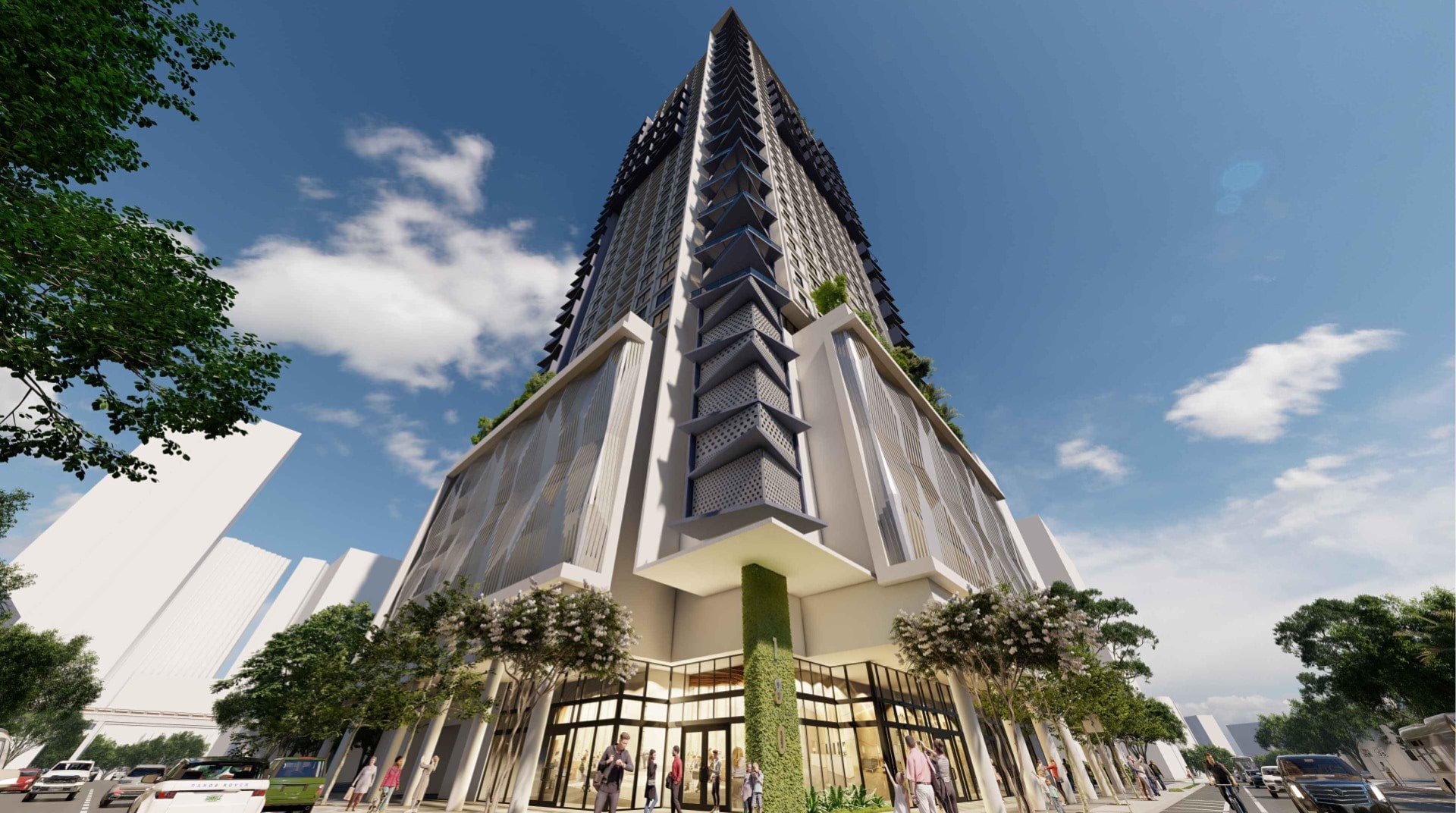 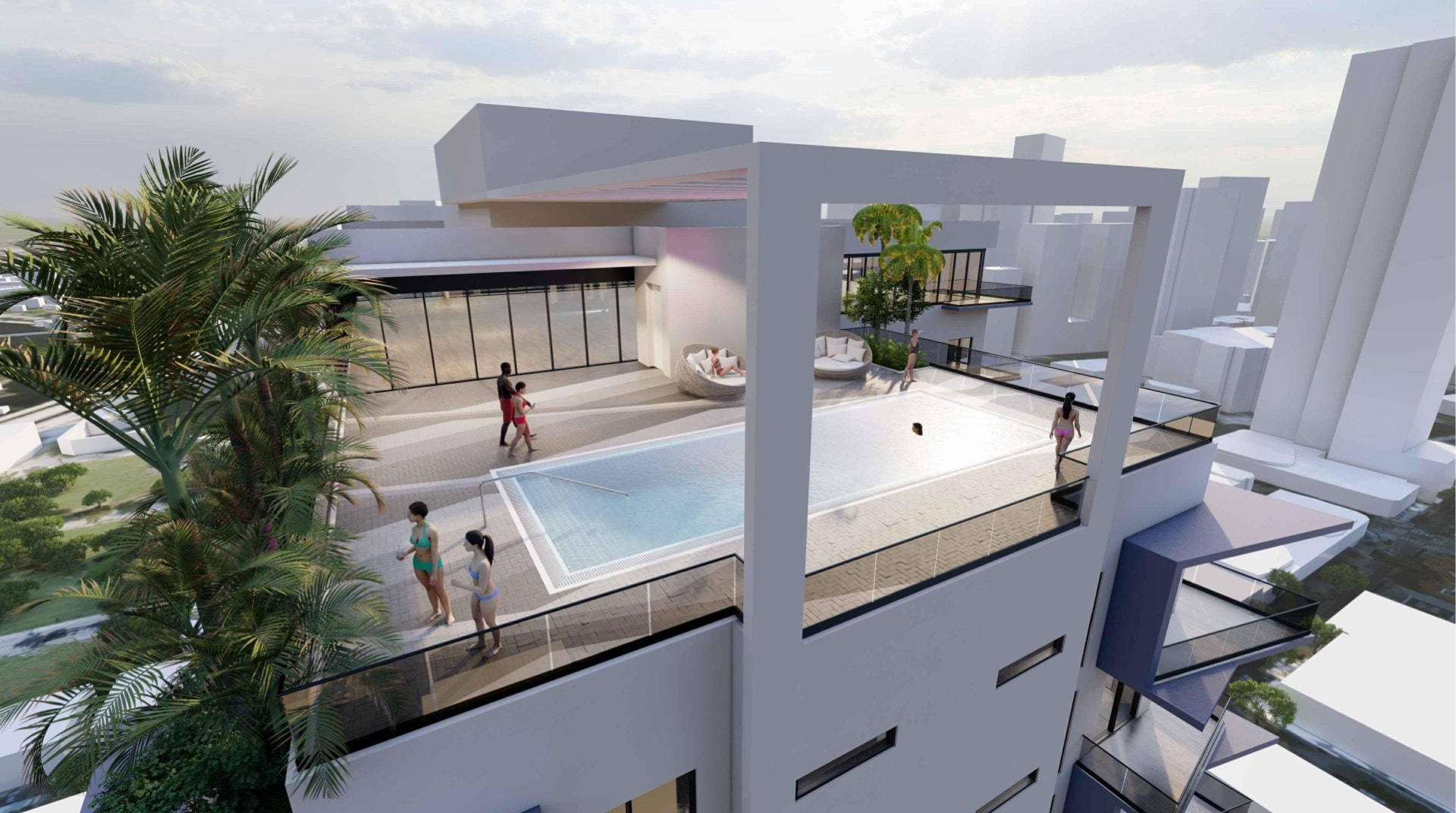 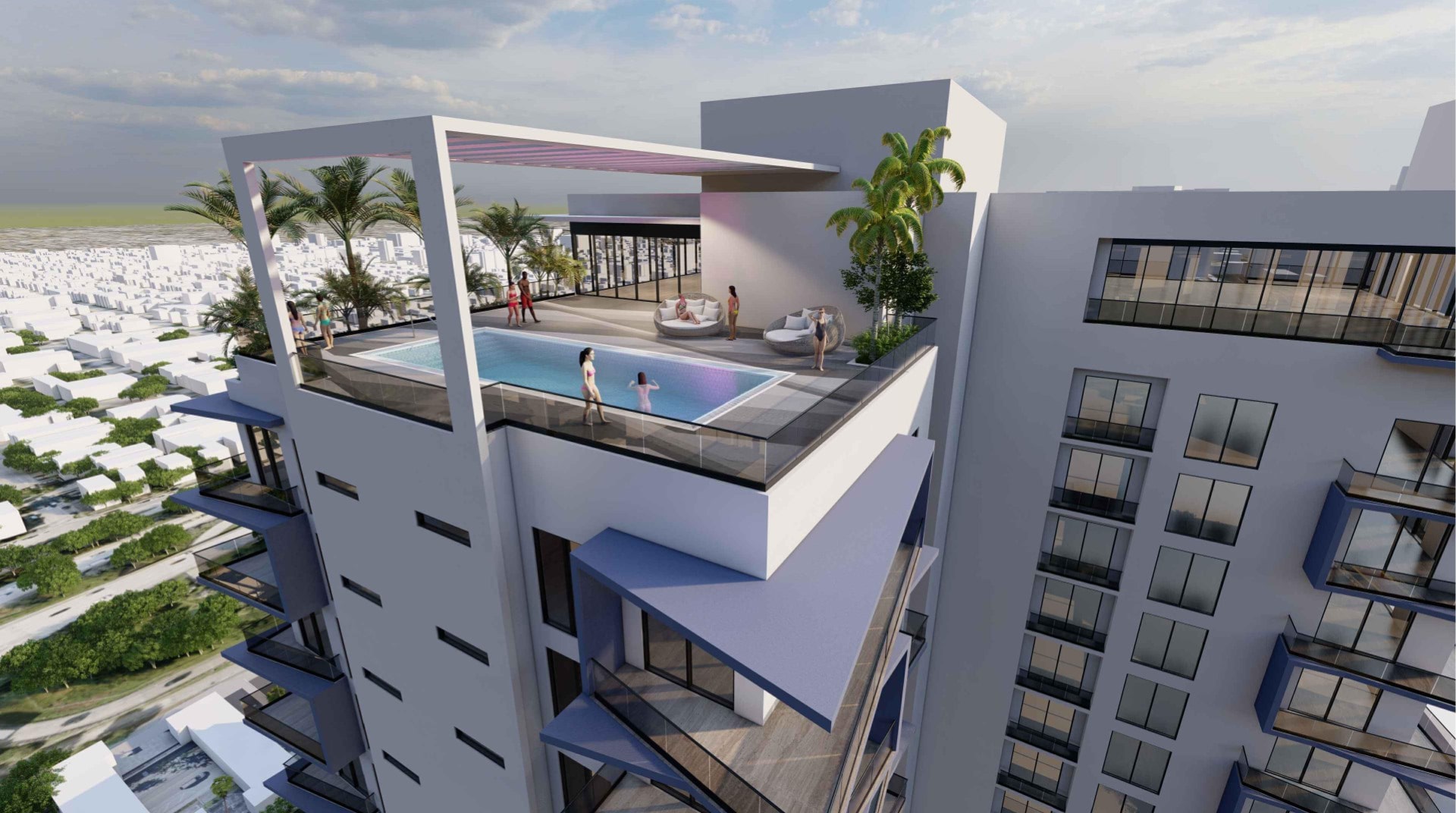 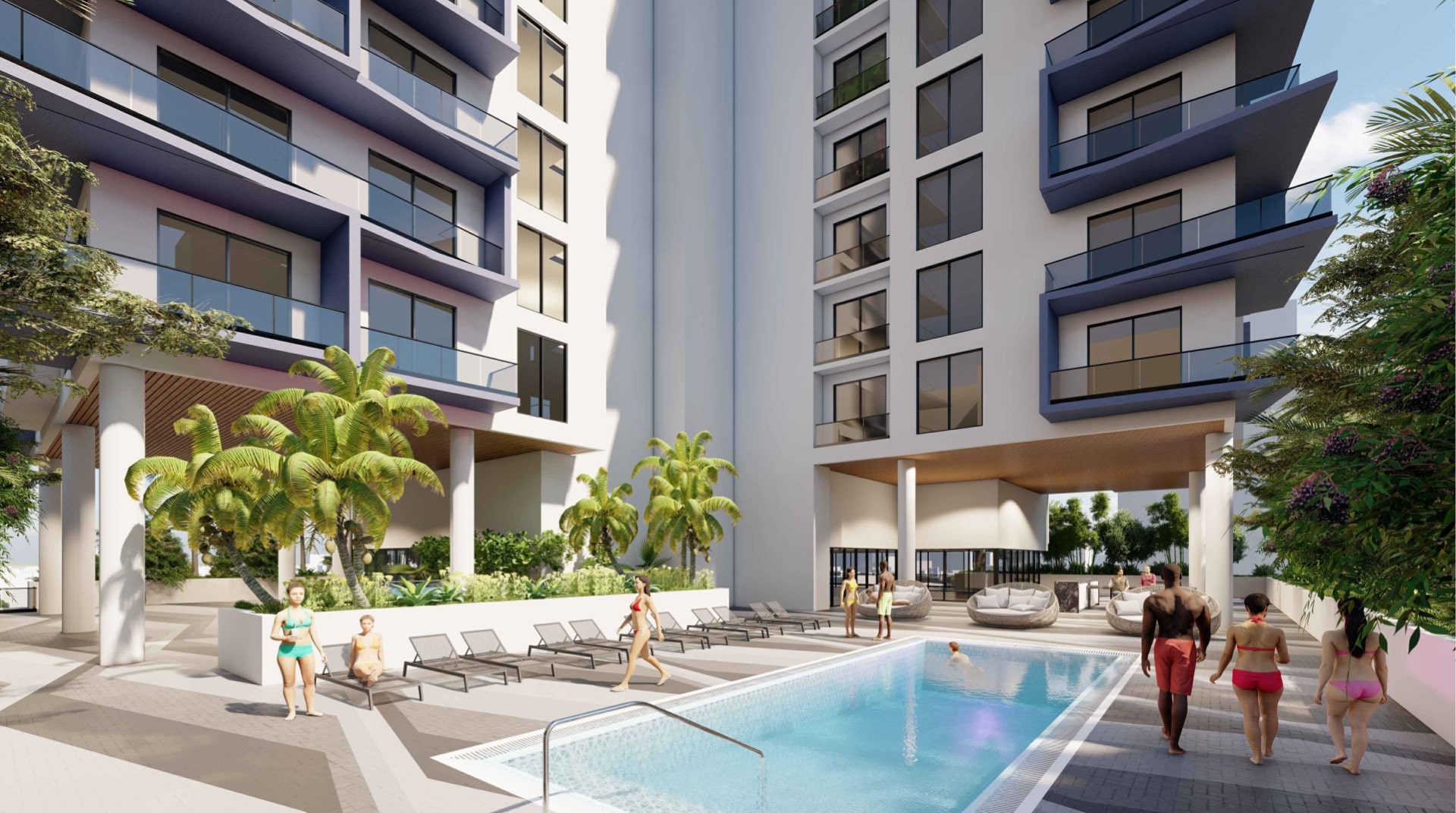