Natiivo, a 48-story tower planned in downtown Miami, was revealed by developers yesterday.

It is the first project in Miami to be “powered by Airbnb,” with units designed for short term rentals in partnership with Airbnb. Natiivo will charge 25 percent of income for management, plus another 3 percent Airbnb listing fee.

Units that are developer owned will include robes and slippers, in room laundry, and kitchens that can be stocked with local meal kits upon request. Other options will include dog walking services and fresh cut flowers. Check in will be keyless through the app.

Newgard Development’s NGD Homesharing and Crescent Heights are the developers. Cervera is the broker handling sales.

Arquitectonica is the architect designing the tower, with interiors by Urban Robot.

Previously: Soil Testing At Galbut-Controlled Land Next To Miami Worldcenter 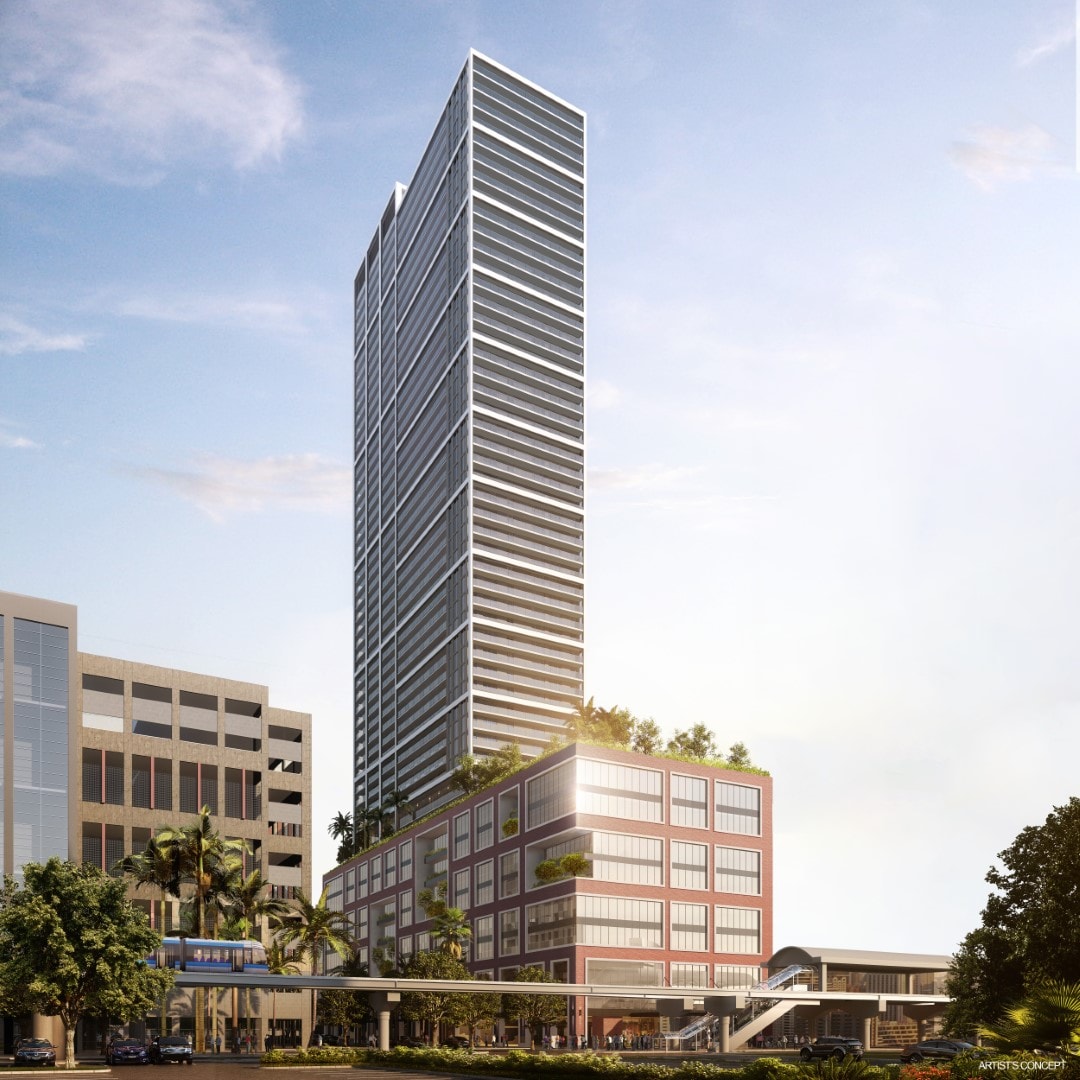 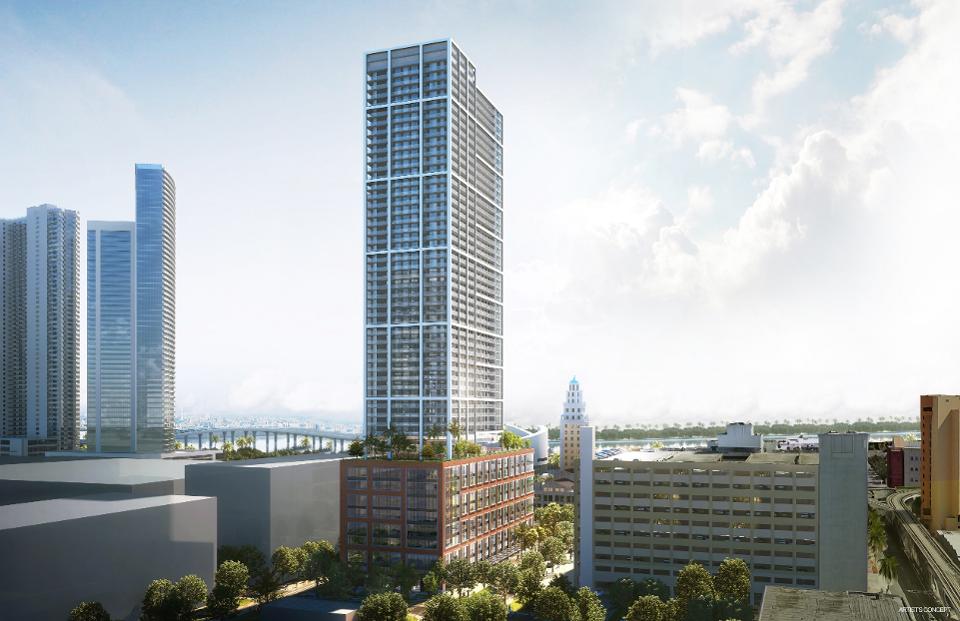 Soil testing at the site in February: 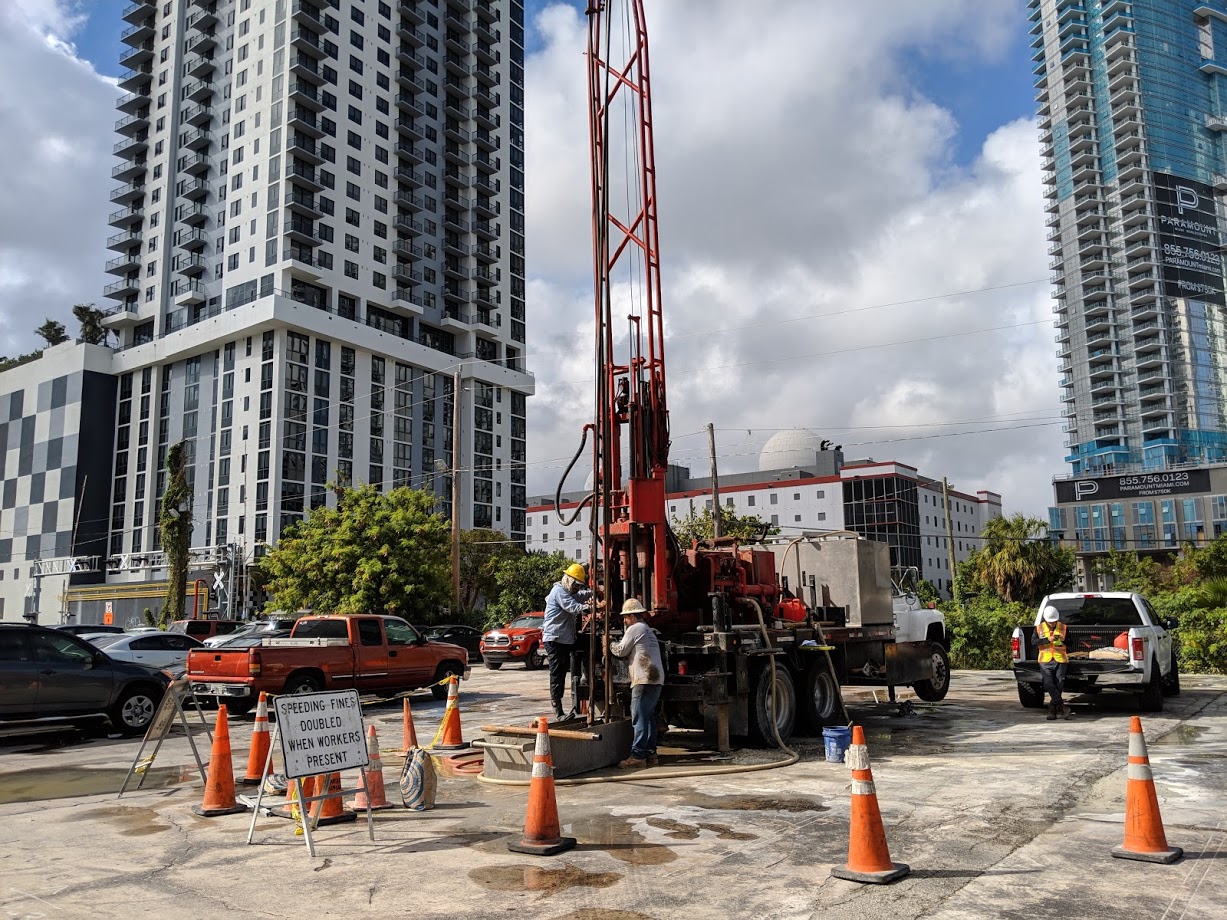