Sieger’s Liquid Lofts, LLC is proposing to build the tower on a .48 acre lot at 37 SW 1st Street, next to downtown’s Macy’s. It would replace a parking garage.

Sieger owns a 100% stake in the developing entity.

If approved, it would include 482 residential units, along with a small amount of ground floor restaurant and commercial space. Parking isn’t required by code for the residential units due to the site’s proximity to a Metromover station, but the plans call for 314 spaces.

The tower’s highest point would be an architectural feature that would rise 866 feet above ground (plans are already being reviewed by the FAA.) The roof of the building would top out at 822 feet.

To build the tower, a Miami board will need to grant a setback variance at a meeting next week. The city’s Planning and Zoning Department is recommending denial. 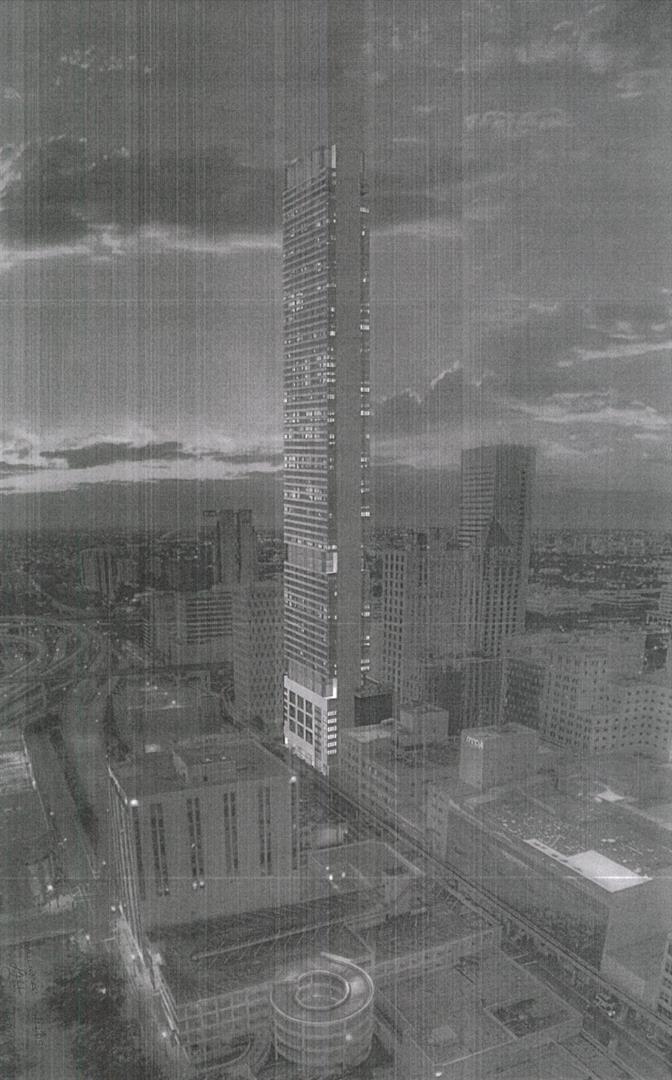 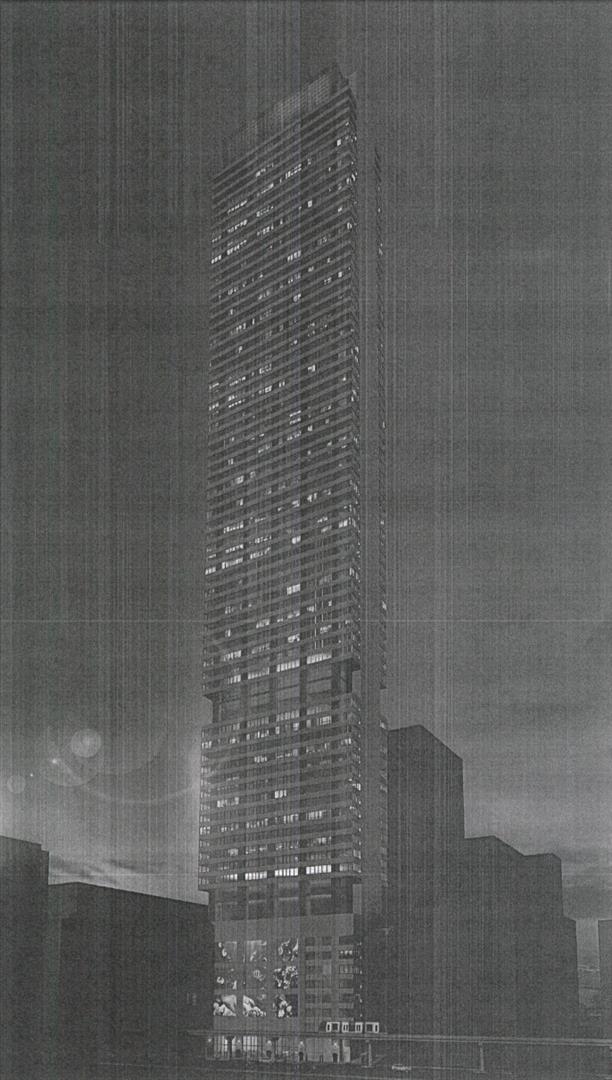 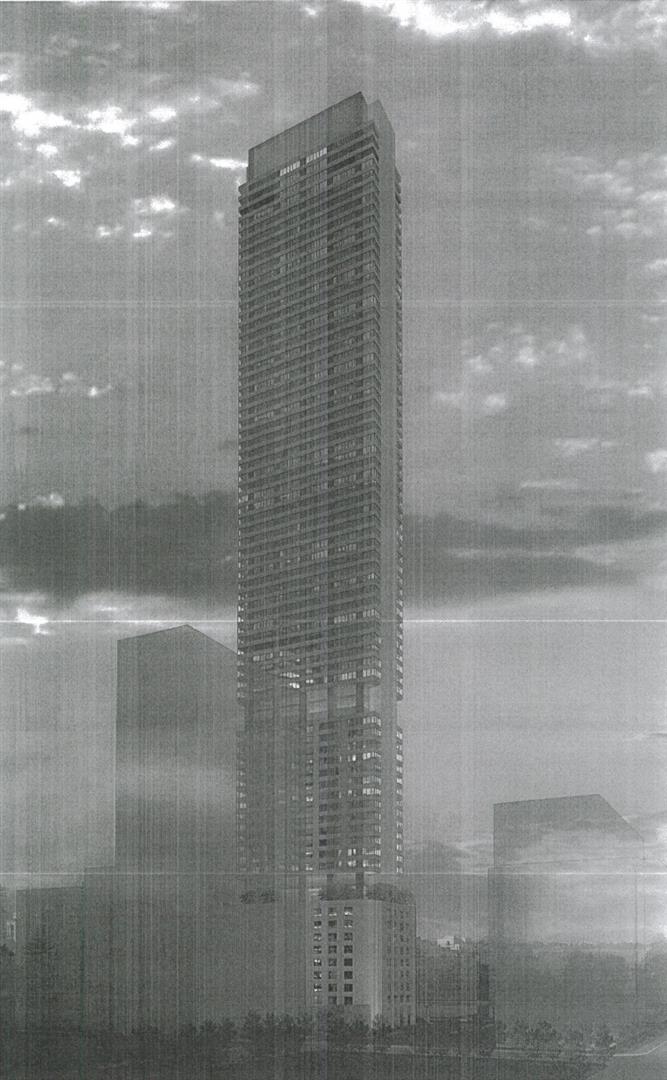 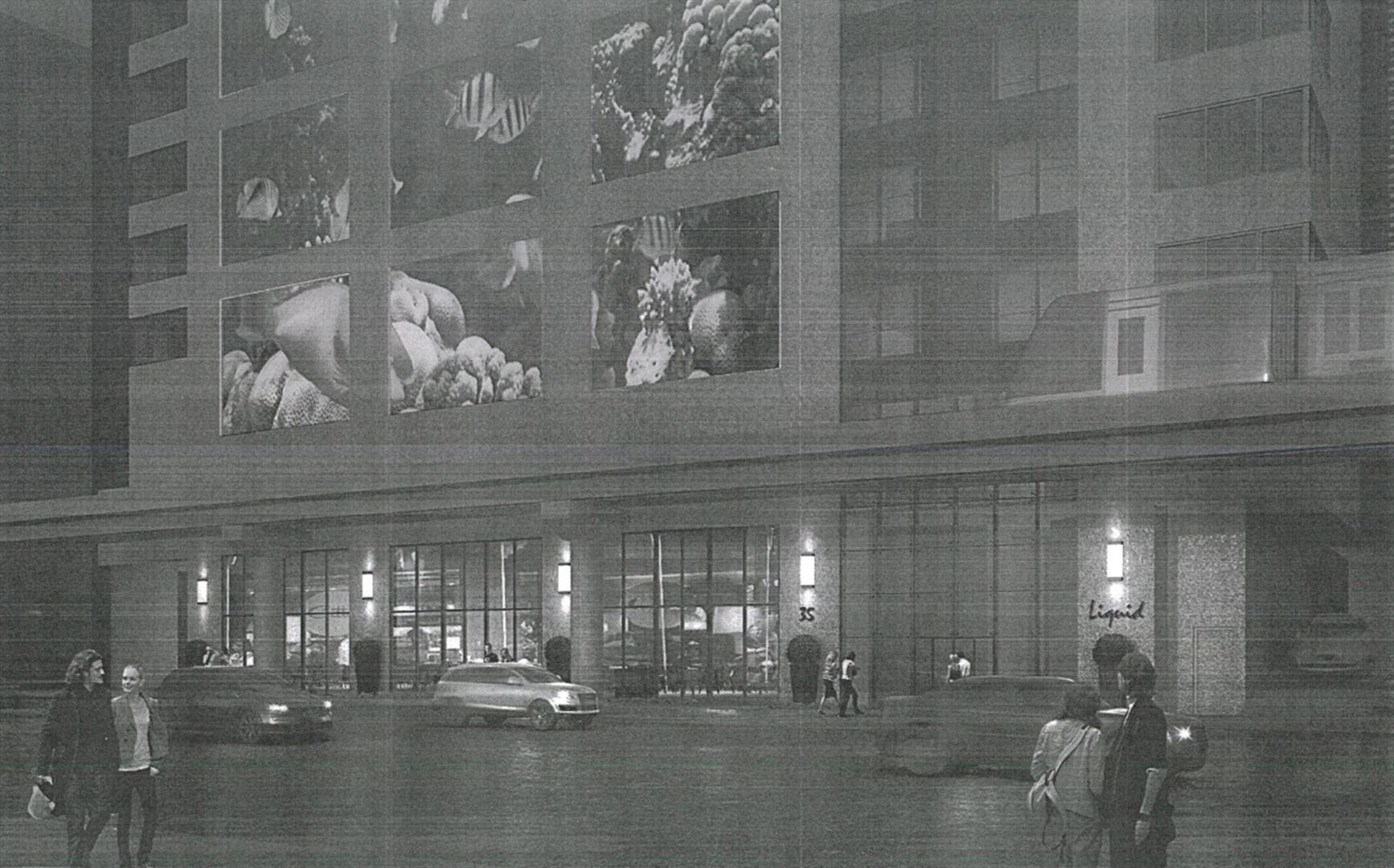 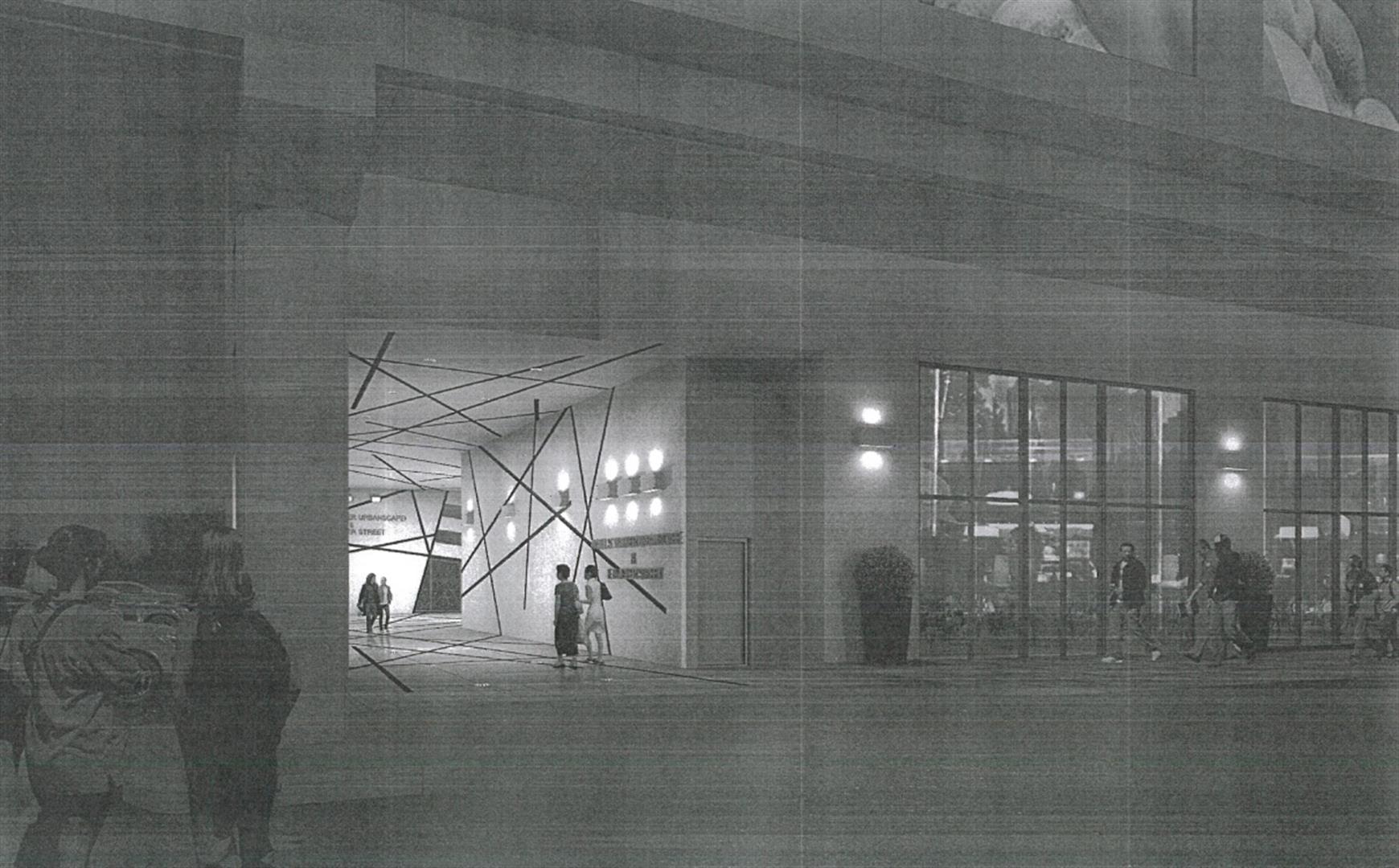 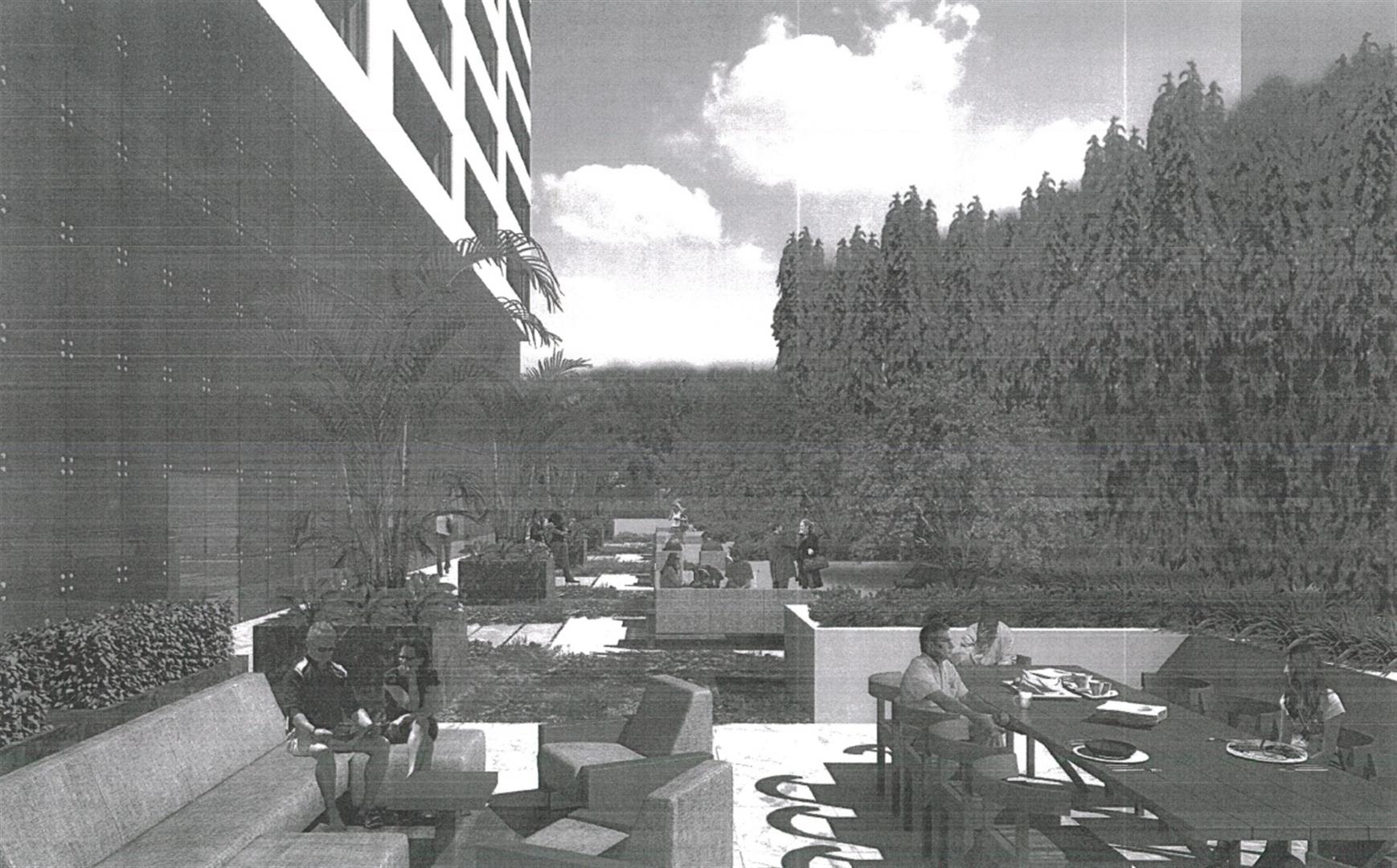 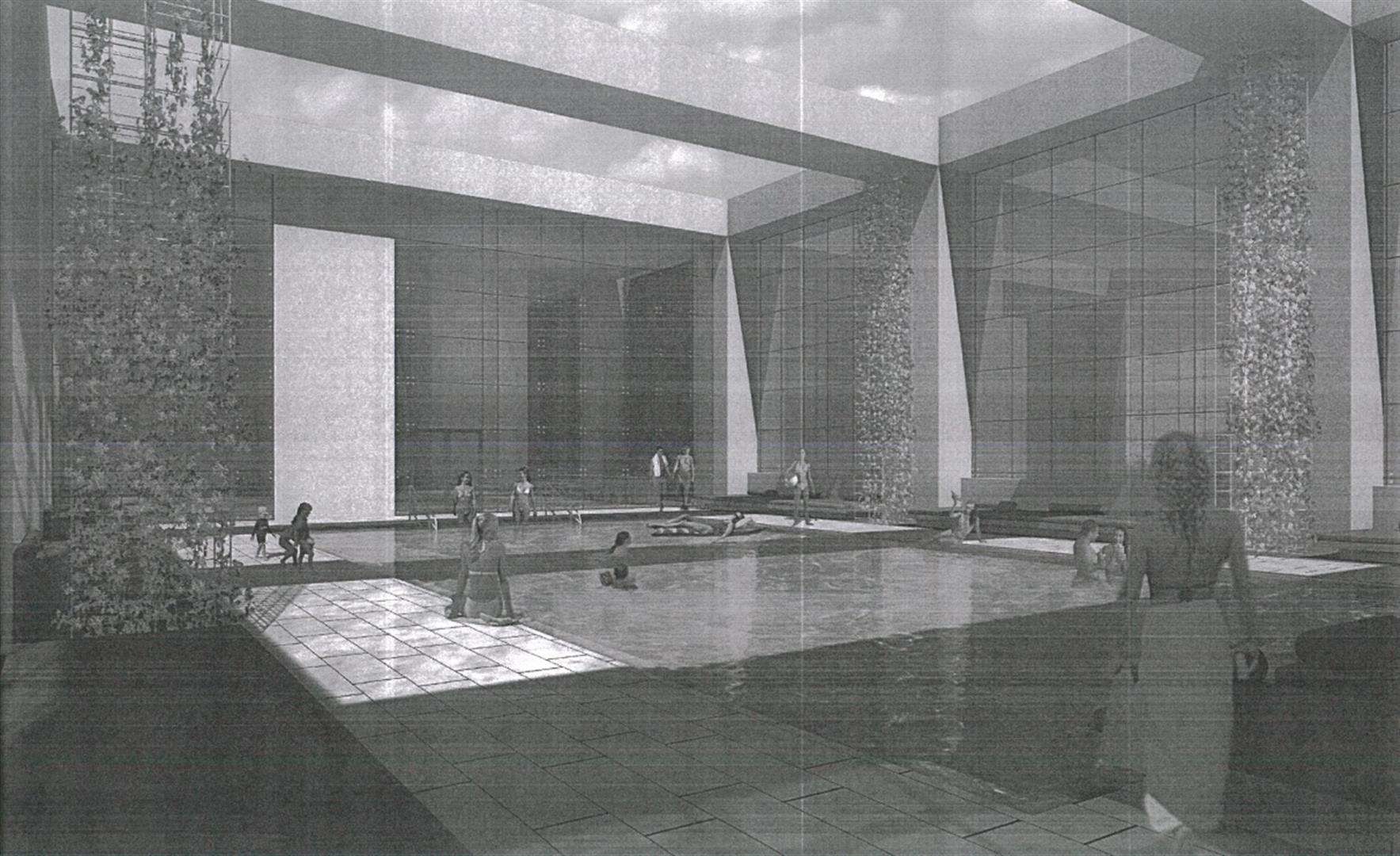