Related Group is moving forward with the approval process for an ultra-luxury condo tower called One Island Park on Miami Beach’s Terminal Island.

One Island Park is proposed to include 90 residential units.

To win approval for the plan, Related is proposing to build a new 50,000-square-foot city fleet maintenance and sanitation facility that the developer says will result in improved services at no cost to taxpayers.

On June 5, the City of Miami Beach Commission unanimously voted to refer the proposal to the City’s Land Use and Development Committee.

“We are pleased with the Commission’s vote to move One Island Park forward in the review process and look forward to delivering a new, upgraded City maintenance facility at no cost to taxpayers,” said Jon Paul Perez, Vice President, Related Group. “Our plan will bring a boutique residential building that will reduce the impact on traffic for surrounding areas, compared to the land’s current industrial and office zoning, which only allows for developments that significantly increase traffic.”

One Island Park will generate more than $2.9 million in annual tax revenue to the city compared to just $10,500 now, Related says. The proposed zoning change is also a lower intensity and could result in less traffic than what is currently allowed, according to the developer. 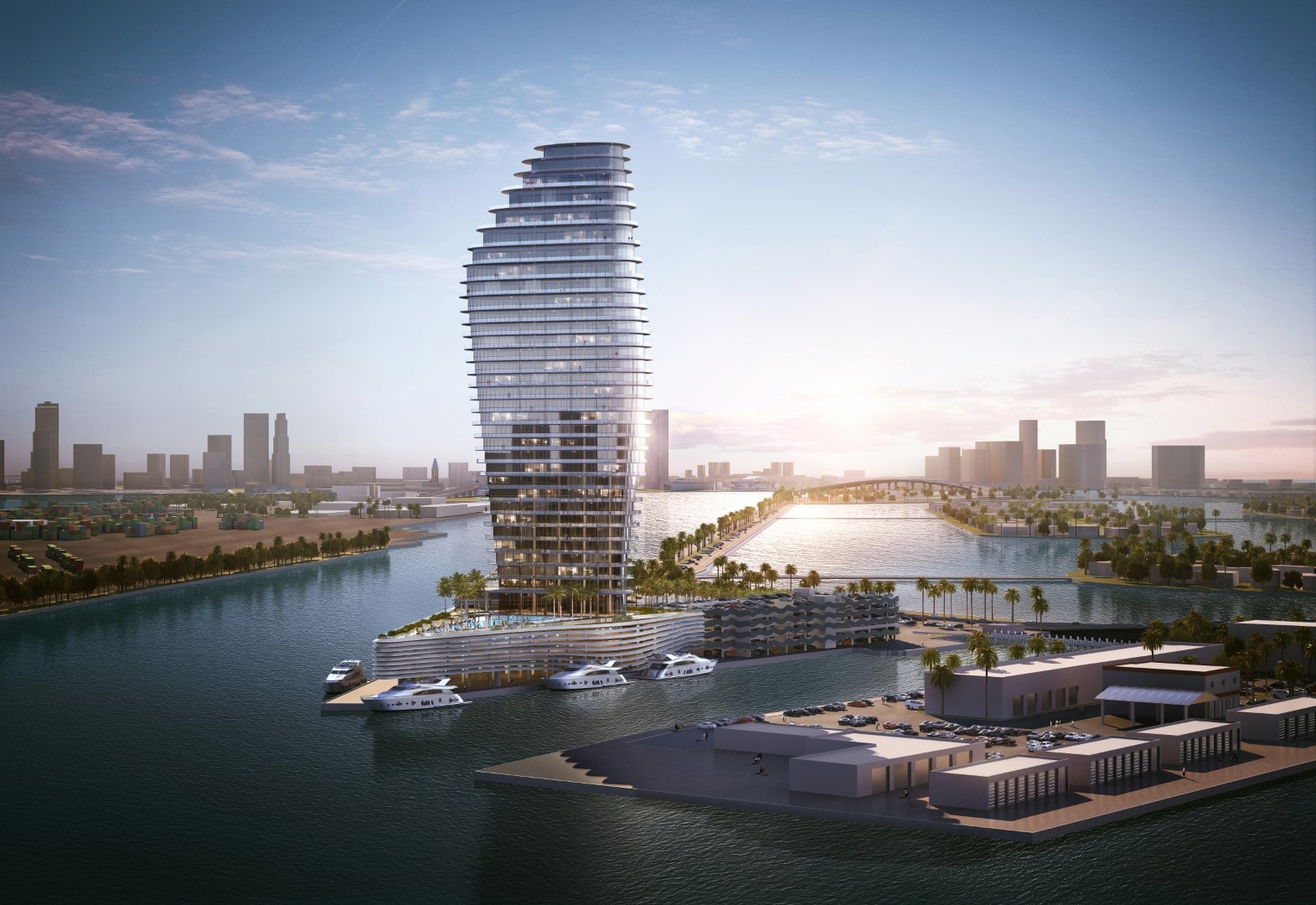 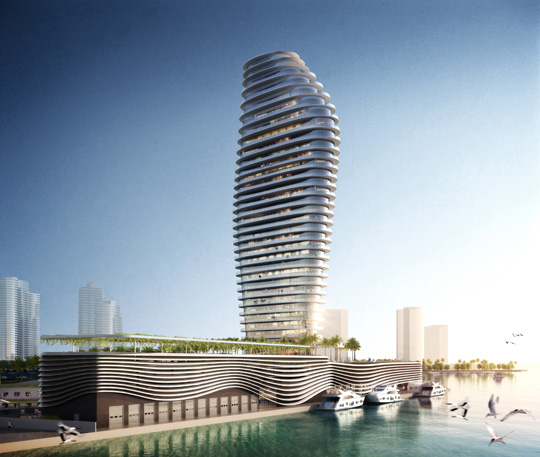 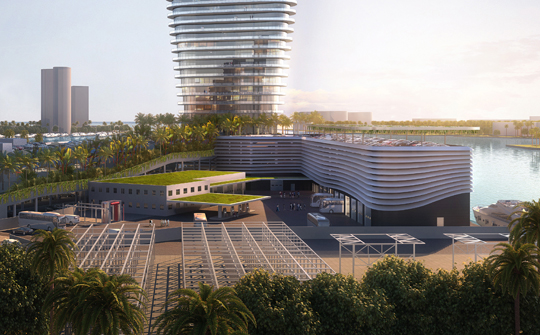 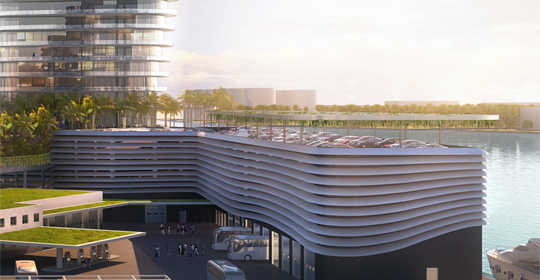