Another element of the Miami Worldcenter megaproject is now going through the approval process, TNM can reveal.

Developers Newgard and ZOM have plans to build out a massive twin-tower project known as ‘Block E’, according to documents obtained by TNM. They join several other developers at Worldcenter, which is set to to break ground soon.

Block E will include two separate hotels, a rental apartment tower, and a condo tower:

Other elements include retail, restaurant, amenity and office space. In total, Block E will add up to nearly 1.7 million square feet.

Block E will be built with just 1,032 parking spaces, much fewer than permitted by code. Since the apartment tower is located within 1,000 feet of a metromover station, the Miami 21 zoning code permits the developers to build units without any requirement for parking spaces. Just 57 spaces will be built for that tower. The developers are also planning to build the bare minimum amount of parking for the hotel towers.

(images below are 3D models, renderings will be posted later) 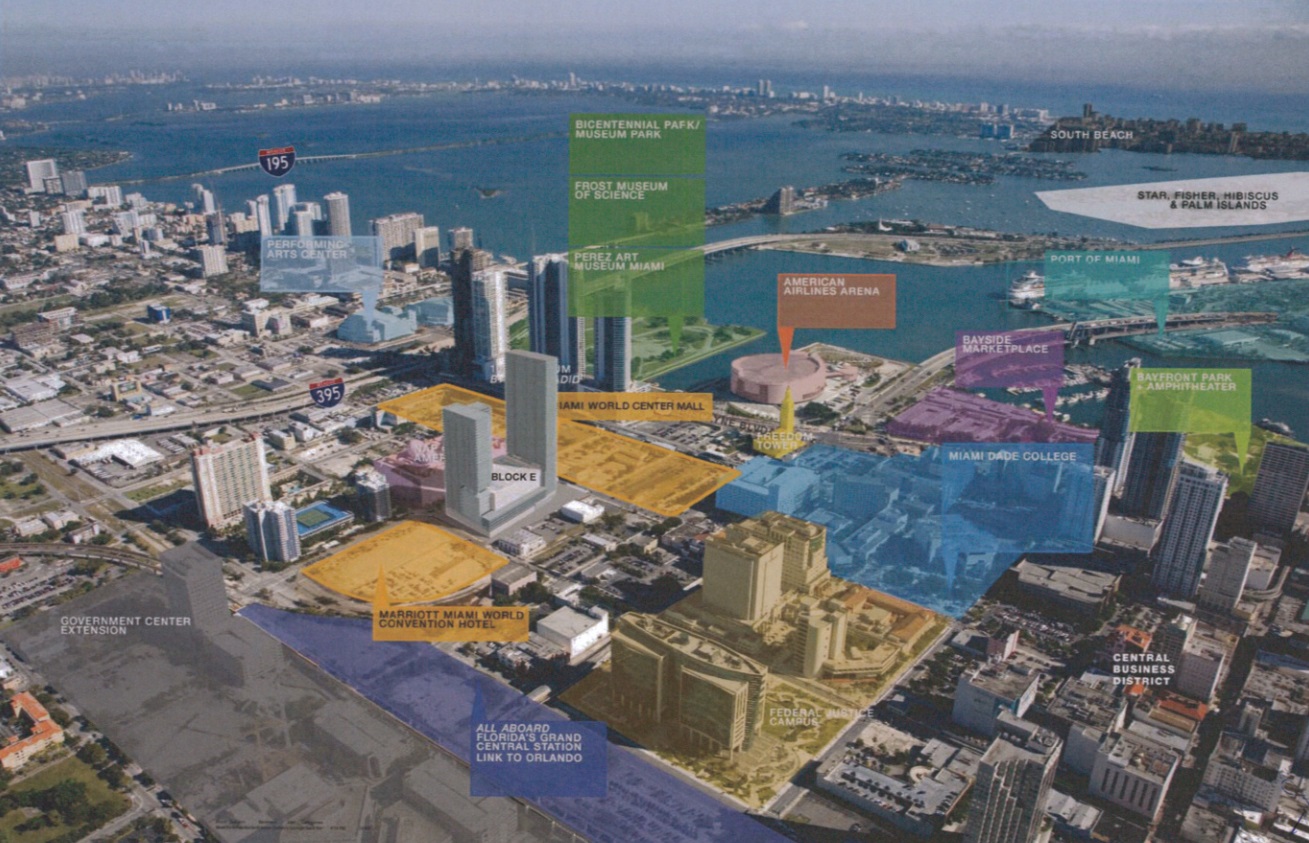 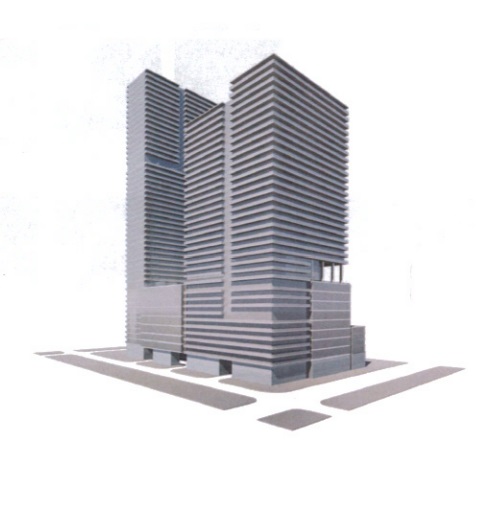 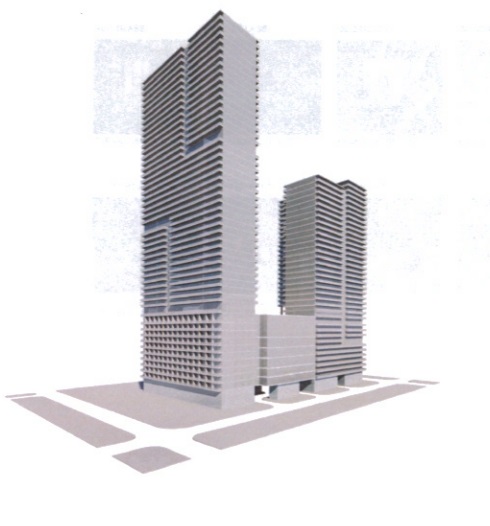 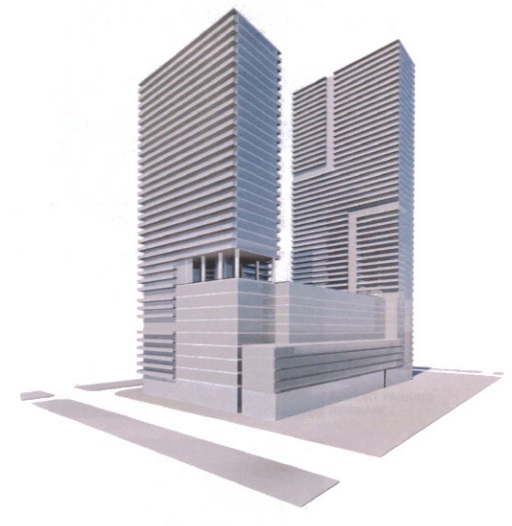 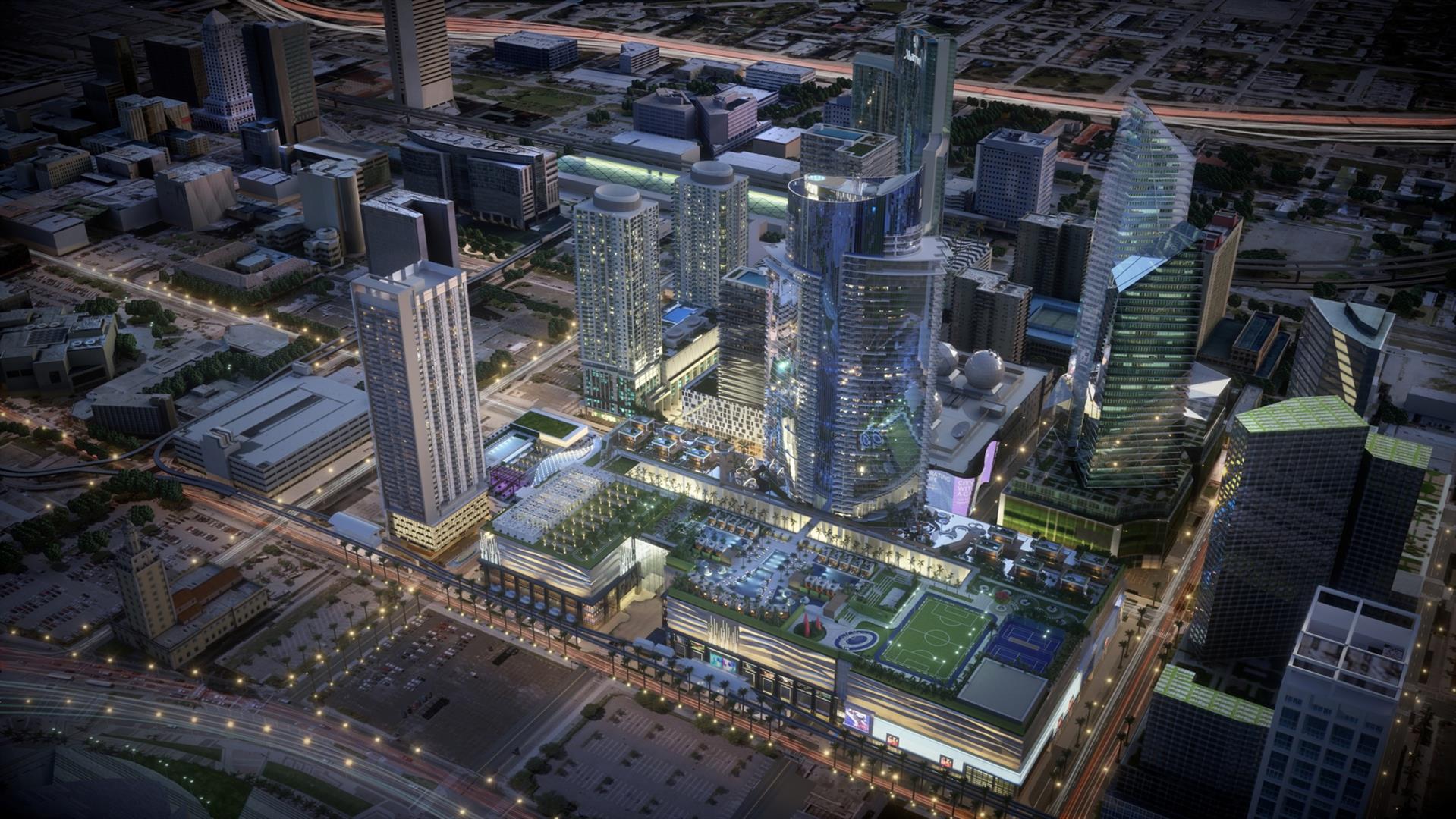