Developer Swire Properties is planning to add at least two more towers to their Brickell City Centre complex, the company told the Herald.

The new towers will be built on the former Tobacco Road property and surrounding block, as well as a block across the street where Associated Photo was once located. They will be connected to the existing mall by skybridge.

Plans have already been filed with the city, with approval expected by the end of this year and construction to begin in early 2020.

The expansion will include:

Two additional expansions are also planned, but Swire hasn’t yet firmed up plans for them.

The design for One Brickell City Centre, the 1,049-foot tower on Brickell Avenue, is still evolving. Swire says the timing isn’t right yet, and that there is very little margin for error.

Swire also owns land the North Squared lot next to Brickell City Centre, where residential is planned. Those plans haven’t been revealed yet.

Arquitectonica is one again the architect for the latest expansion. 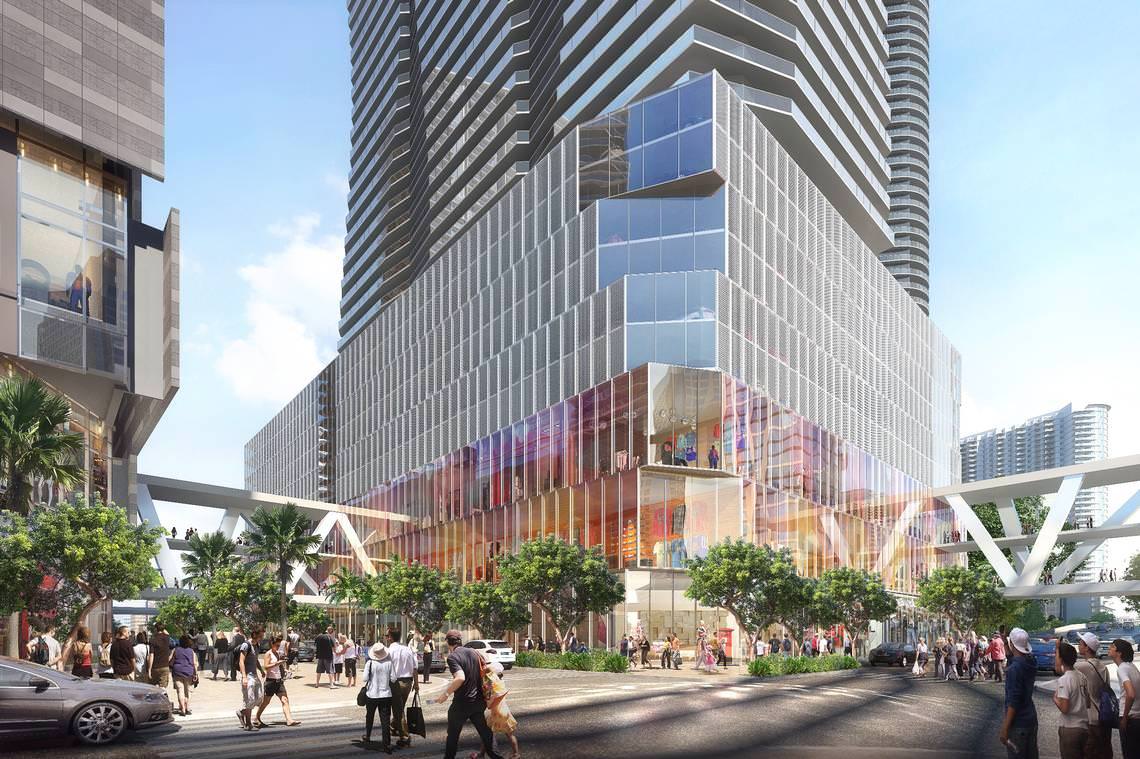 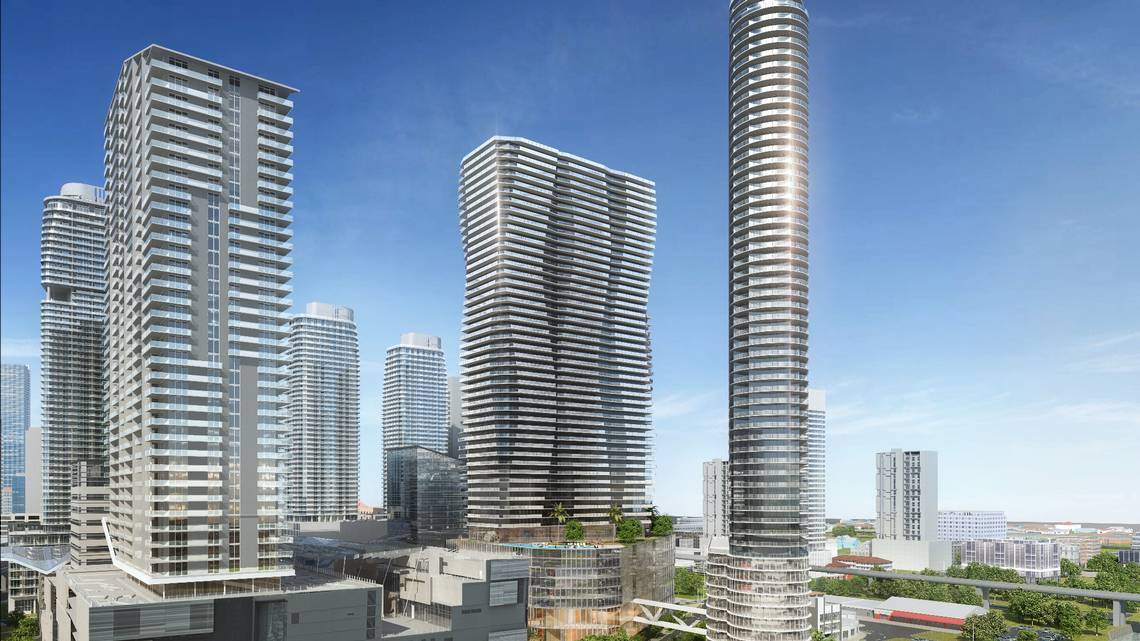 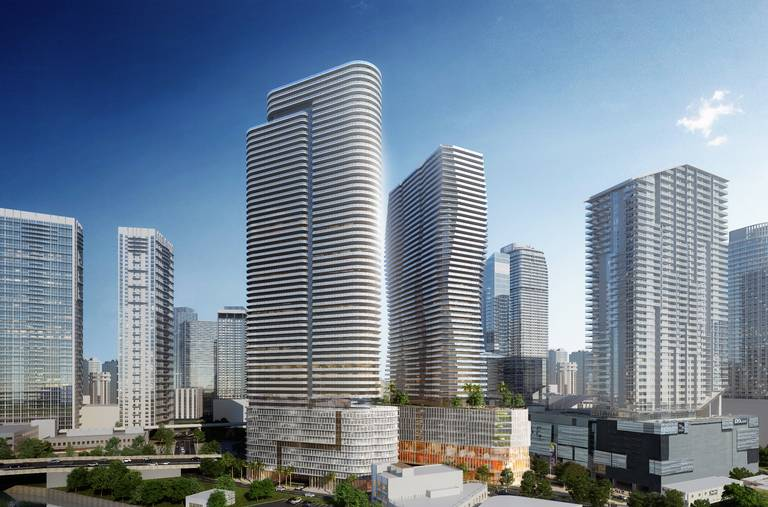