Update: New renderings have been added.

The developer is combining property they own with adjacent land owned by the School Board of Miami-Dade County for the project.

Rafael Viñoly architects is designing the new towers in the shape of an S.

The project is currently known as 1370 NE 2nd Ave. It is proposed to include:

The towers will top off at 43 stories, or 649 feet – the maximum permitted by the Federal Aviation Administration in the area.

Plans hint that the residential units could be either rental apartments or condos. A ground floor space is listed as a leasing/management office.

The proposal also shows that three levels of parking will be open to the public, with the remaining six restricted.

Under terms of a preliminary deal announced in 2018, 600 spaces were to be given to the Omni Community Redevelopment Agency, with those spots to be shared by the School Board and Arsht Center patrons.

The developer is opting for review of the project by Miami-Dade County under their Metromover Subzone zoning rules. The move allows them to bypass the City of Miami’s more restrictive Planning, Zoning and Design review. 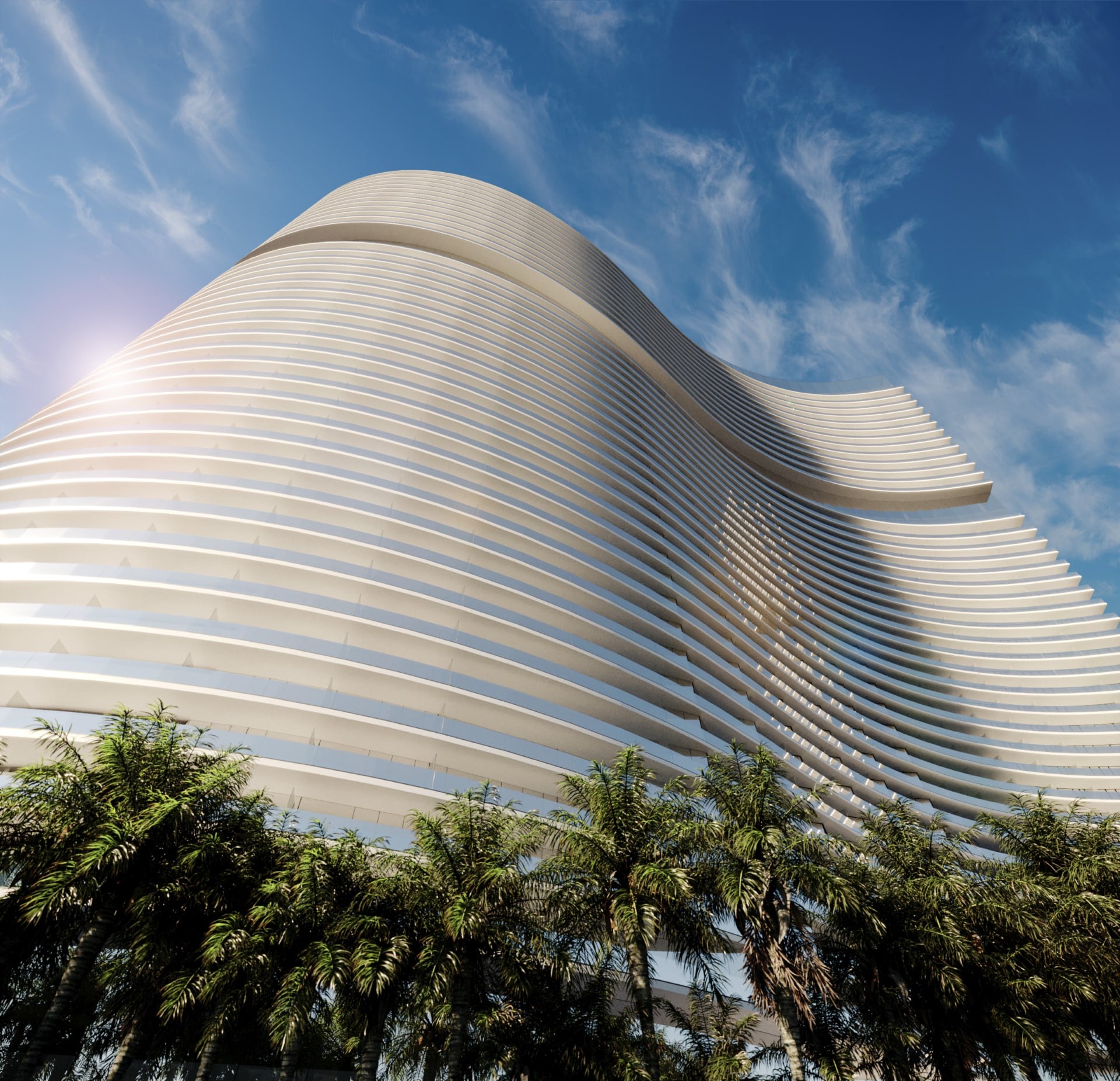 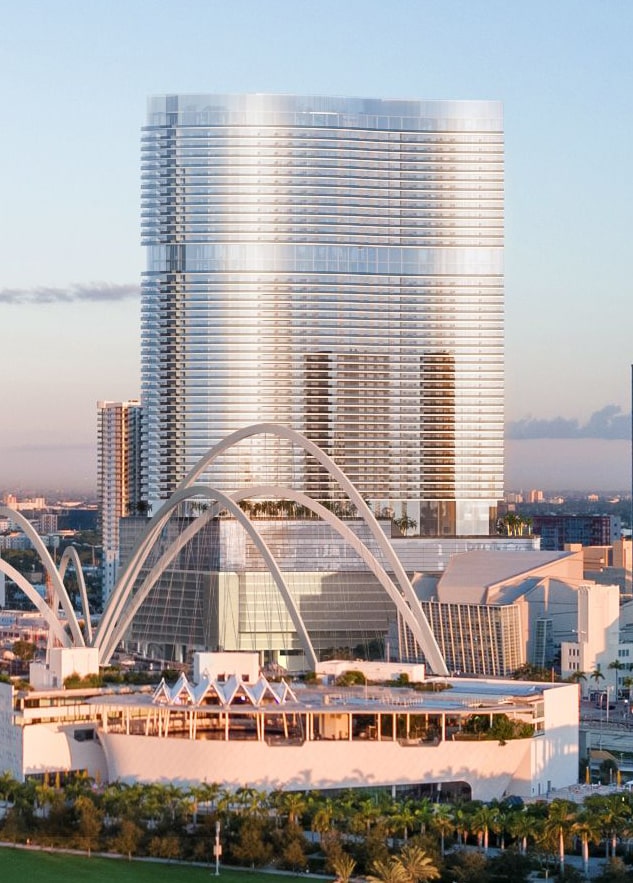 Previous design for the towers: 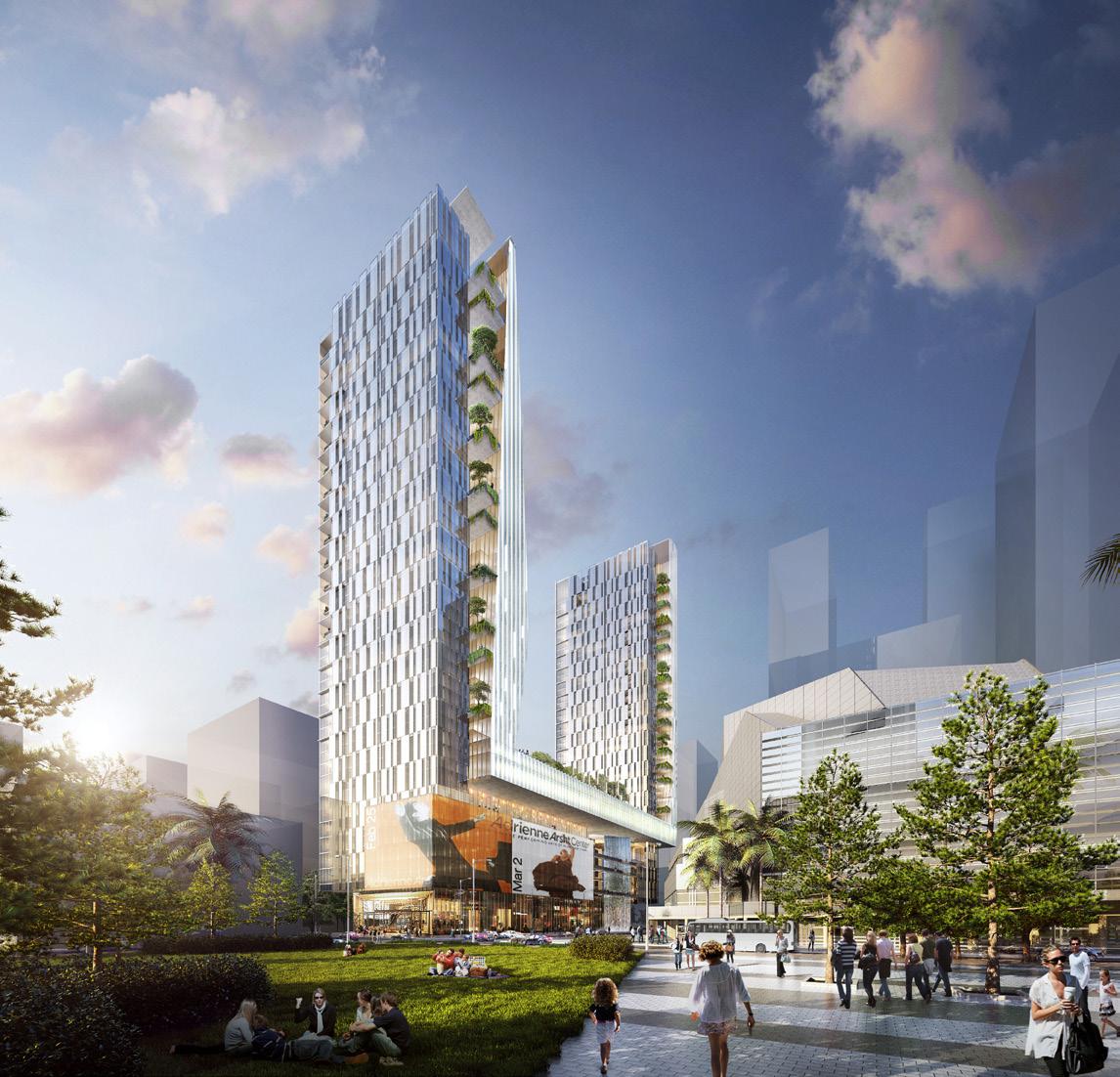