Revealed: Downtown Miami’s The Wharf To Be Rebuilt & Expanded In $185M Plan

Two towers are proposed to rise 10 stories each. In total, there will be 200,000 square feet of new development.

“Riverside Wharf will be a destination for entertainment unlike any Miami has seen,” said Alex Mantecon of MV Real Estate Holdings. “We are excited to finally bring to fruition the dream and vision Miami has had for its riverfront entertainment district which until now has historically sat vacant and underutilized.”

The new Riverside Wharf is proposed to include:

Jon Cardello of Cube3 architects is designing the development, with landscape design by Savino-Miller Design Studio. 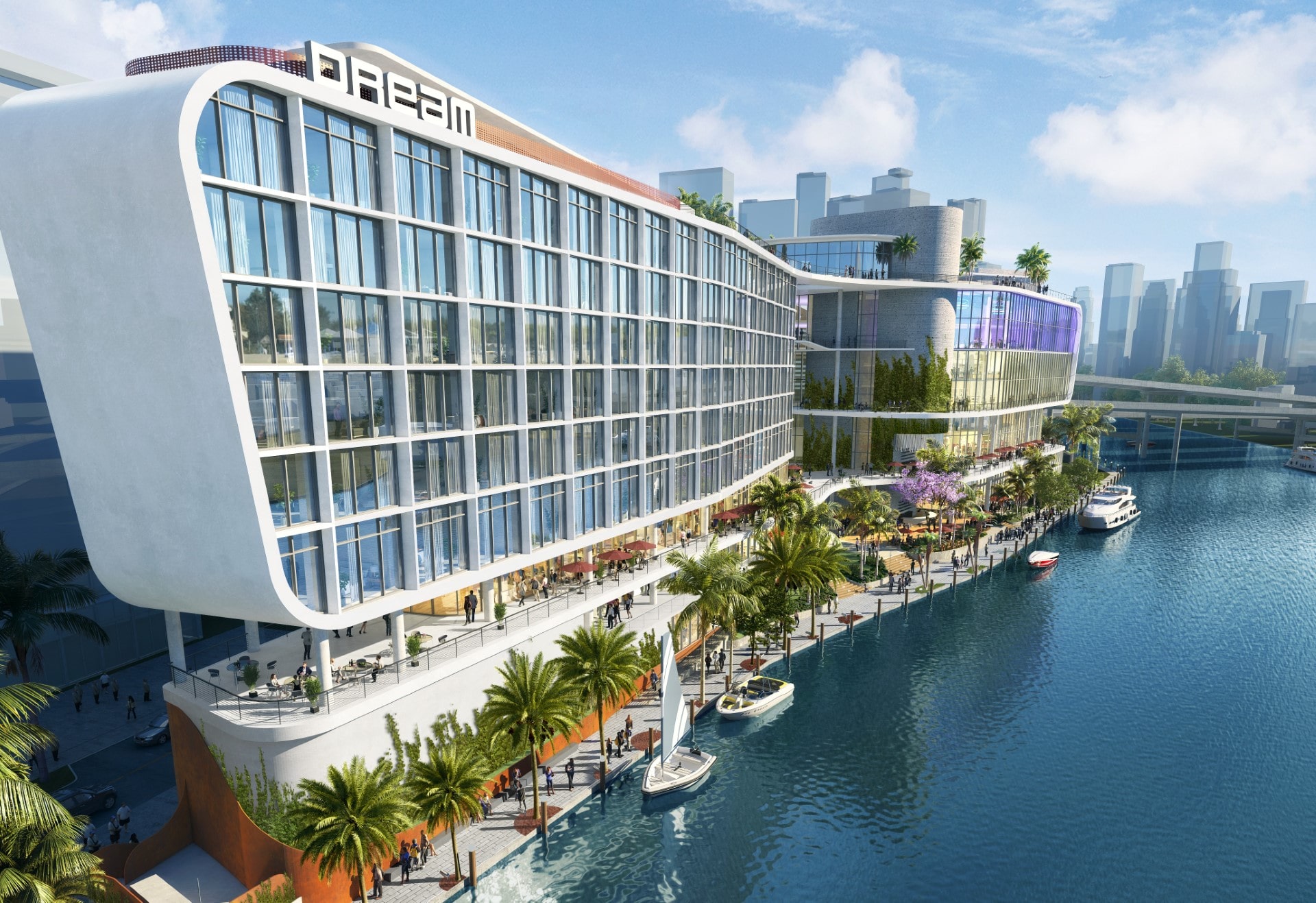 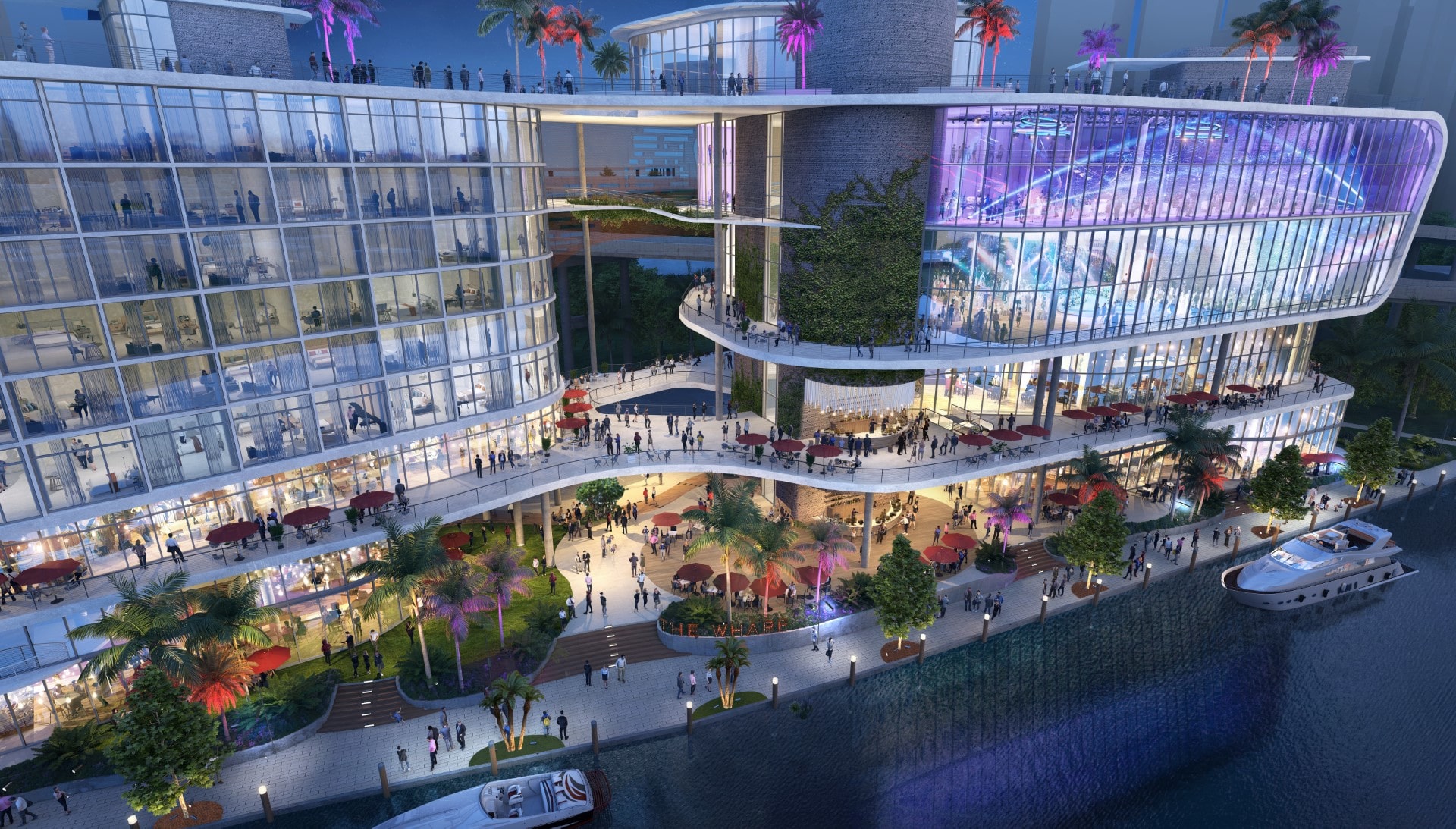 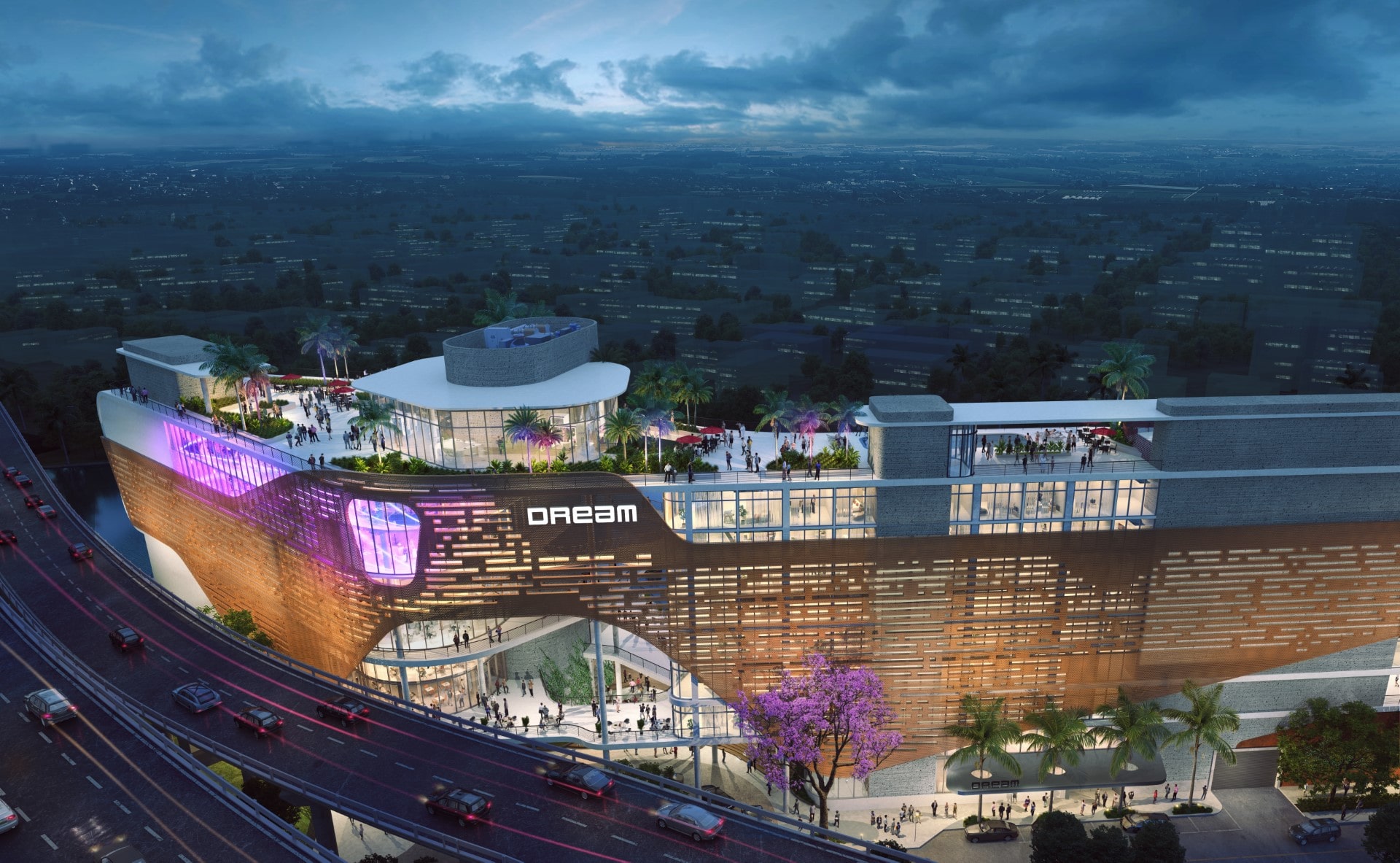 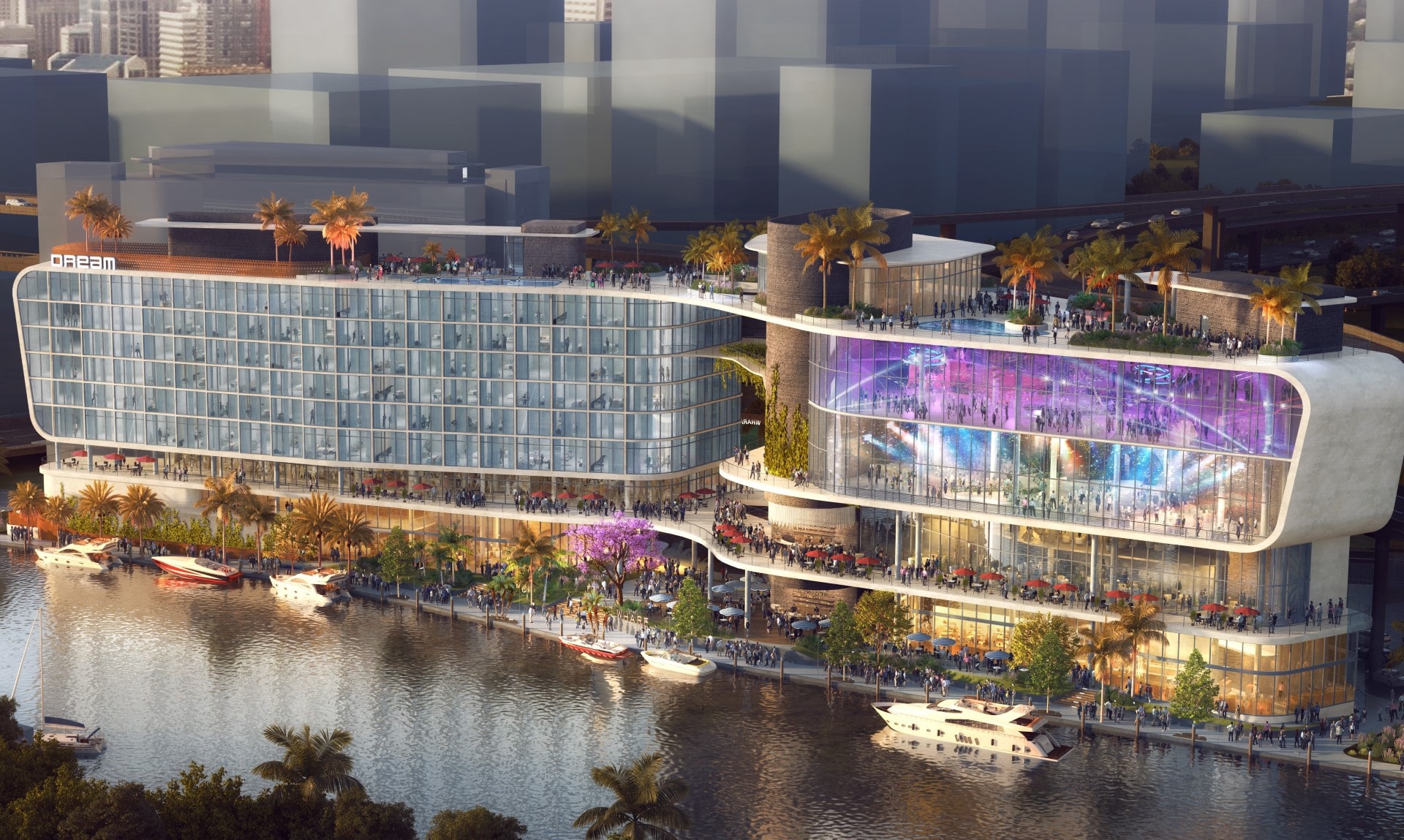 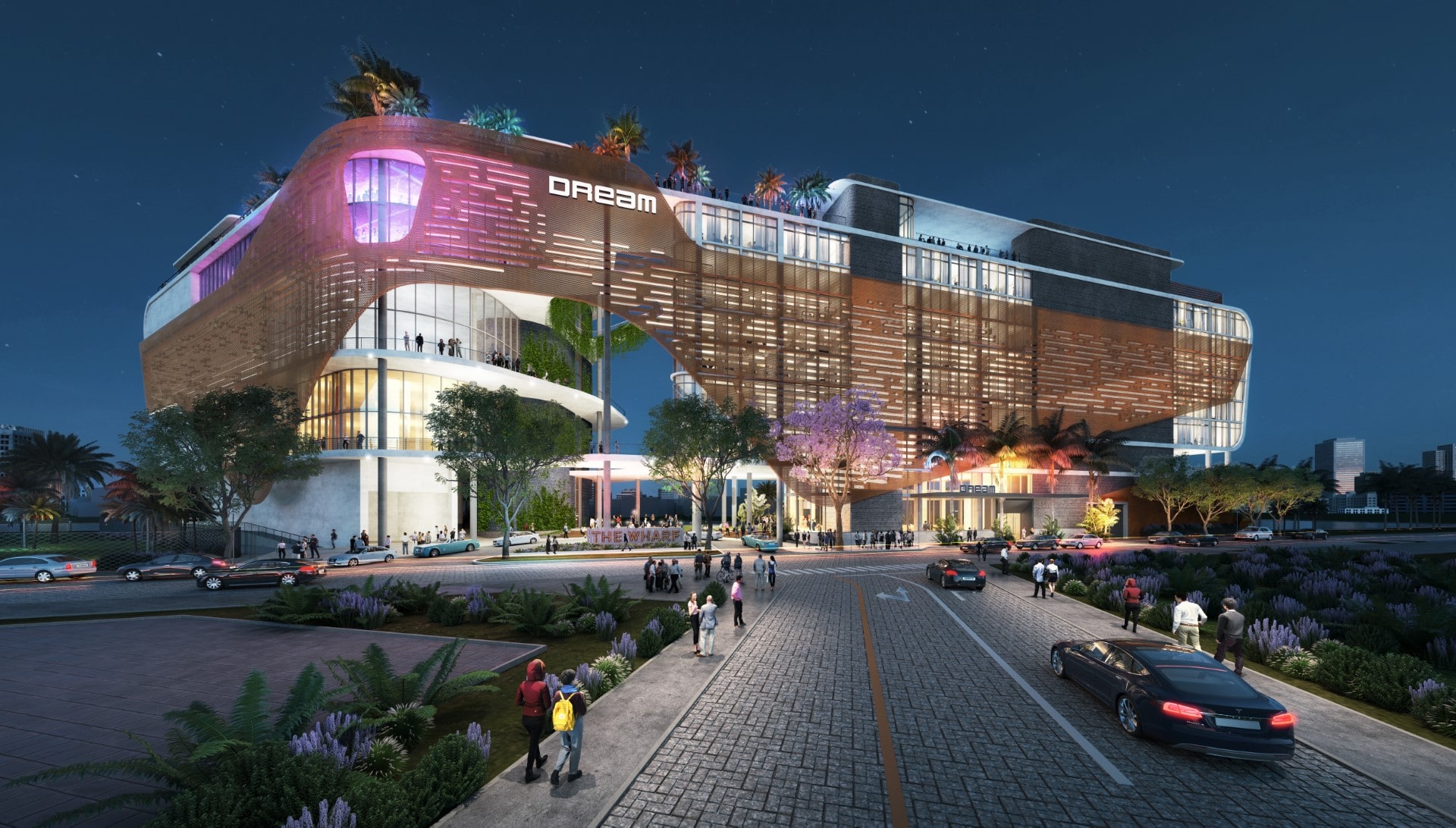 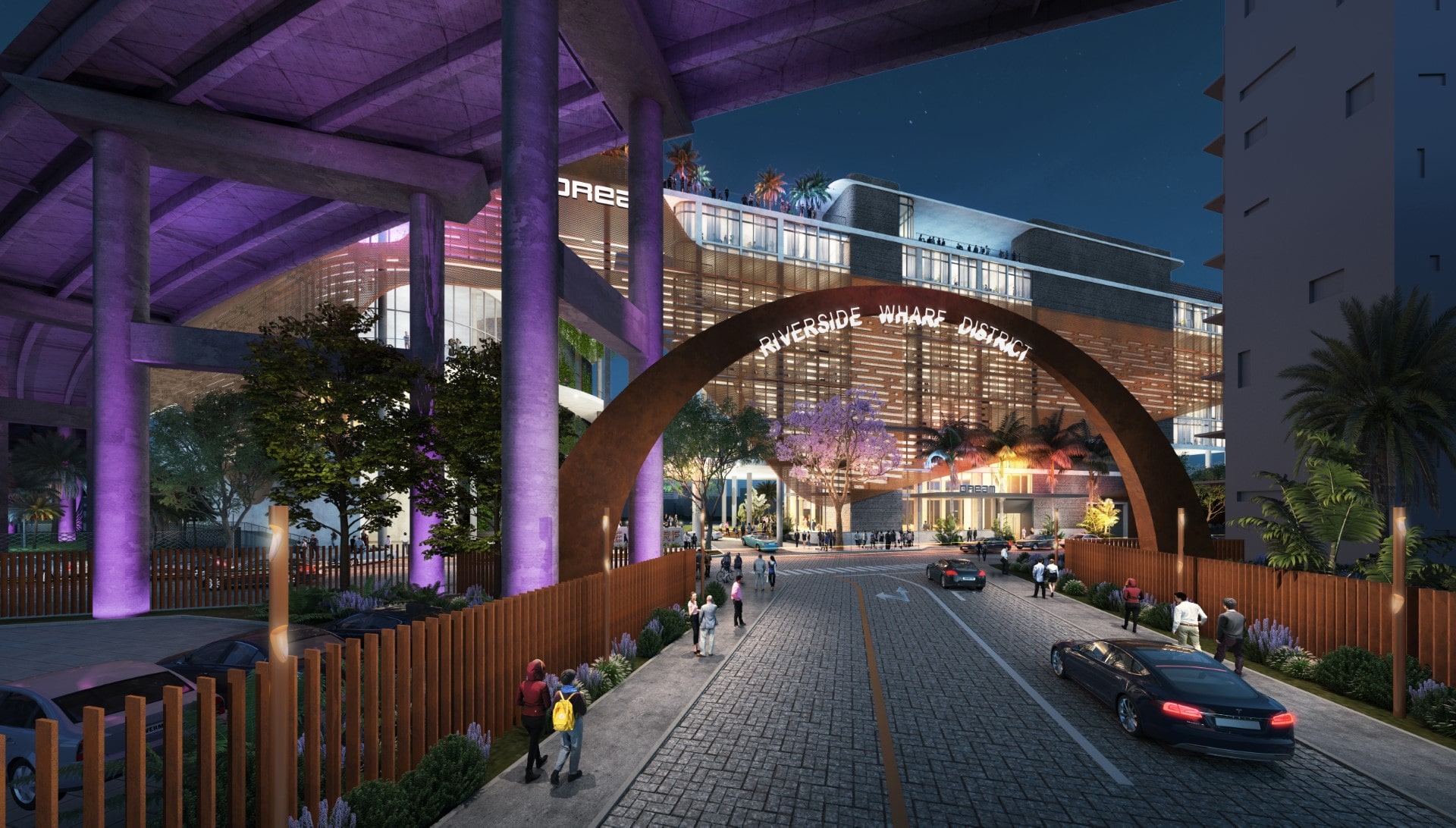