In Edgewater, plans have just been submitted for a new 55-story tower that looks reminiscent of Zaha Hadid’s One Thousand Museum.

The design may not be a coincidence. Records show that the company proposing the new project includes some of the developers who built One Thousand Museum.

The developing entity is 710 Edge, LLC, which lists Kevin Venger, Louis Birdman, Michael Konig, and Alex Posth as owning at least 5%, according to a filing.

The new tower is being called 710 Edge. It will replace the Harbor 29 condo currently on the property.

The main tower will not have a garage. Parking will be instead be provided in a separate 9-story garage across the street, which also have some of the development’s retail space.

The Urban Development Review Board is scheduled to review the proposal at a meeting on October 20. 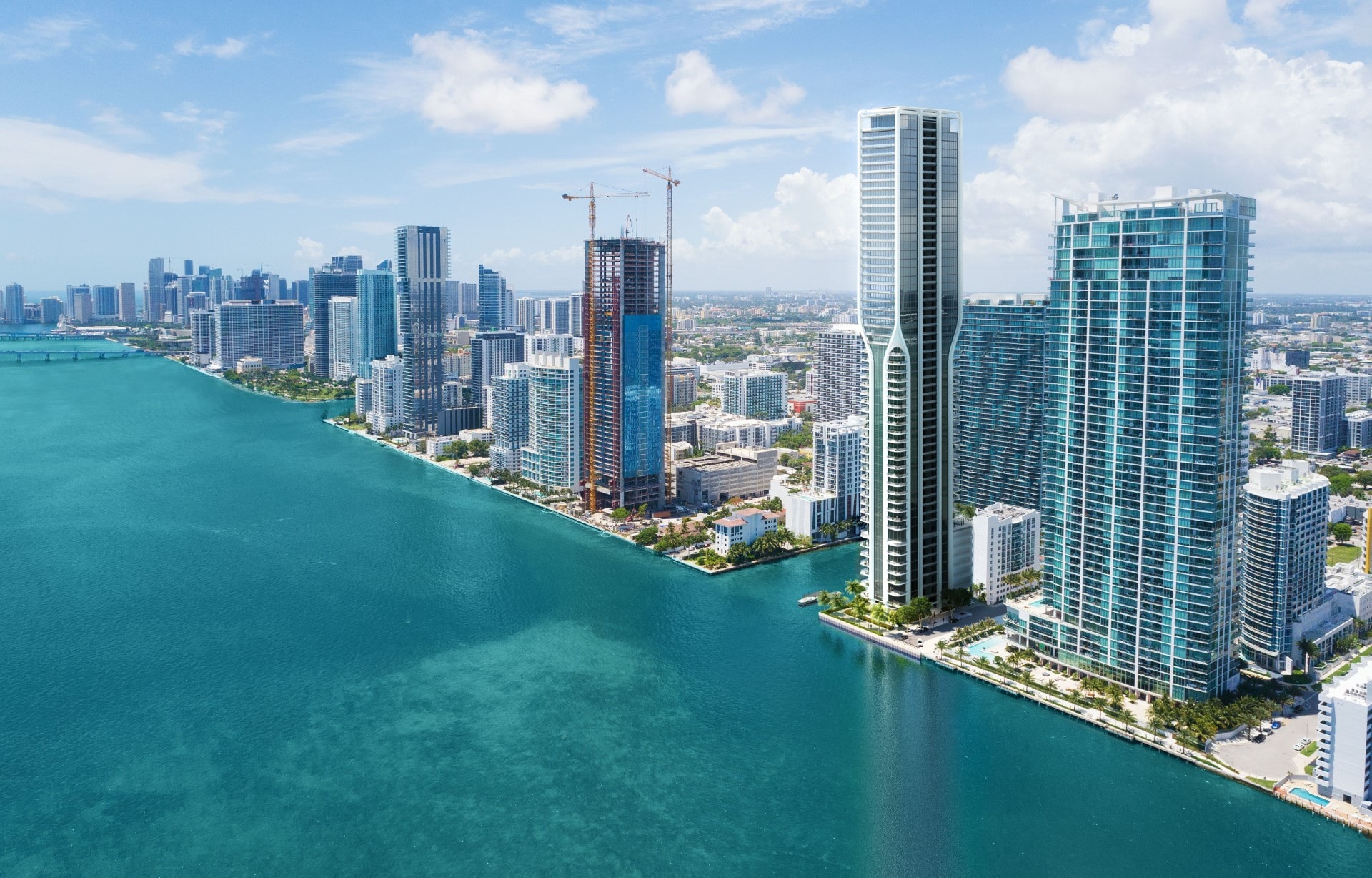 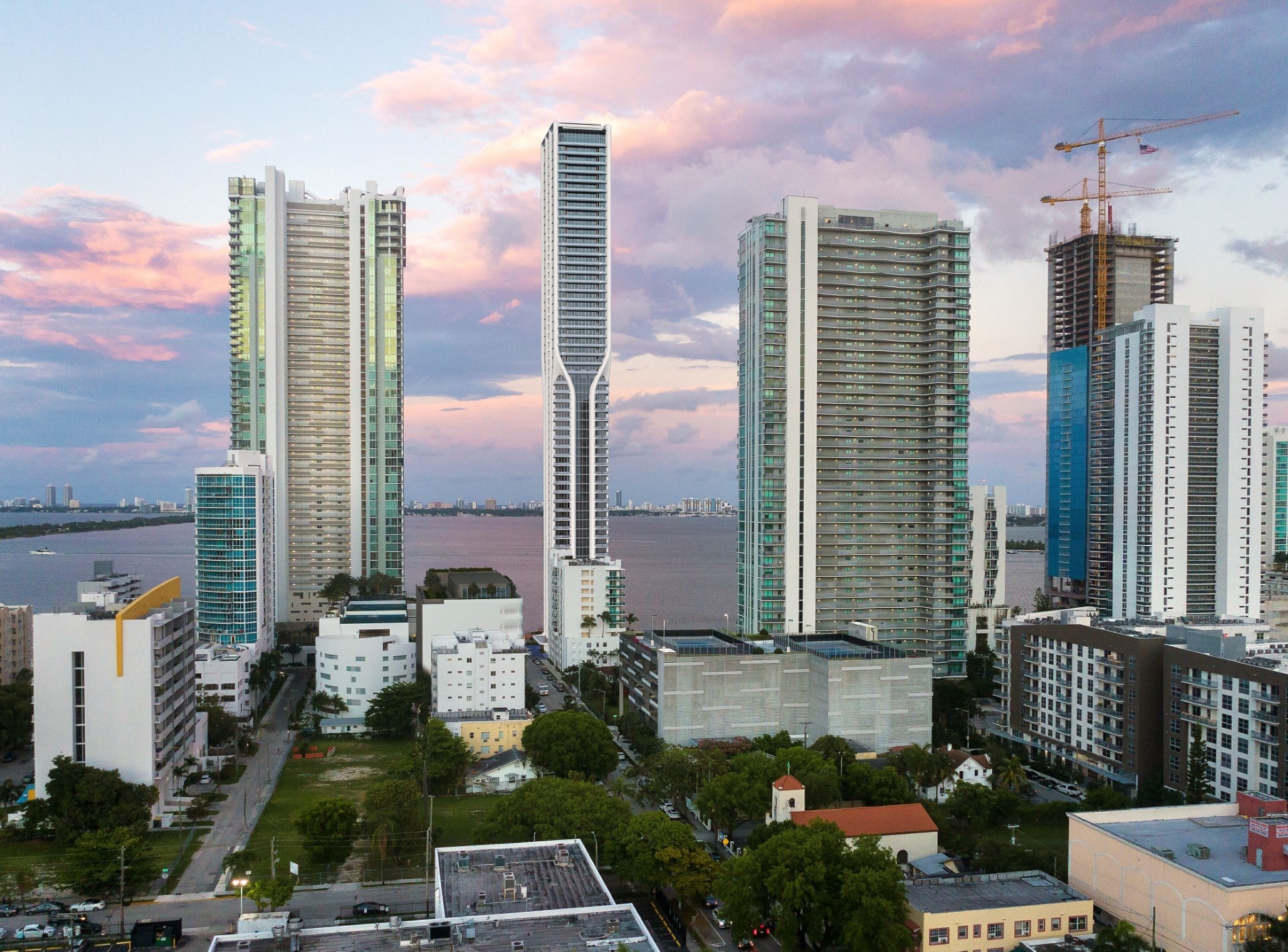 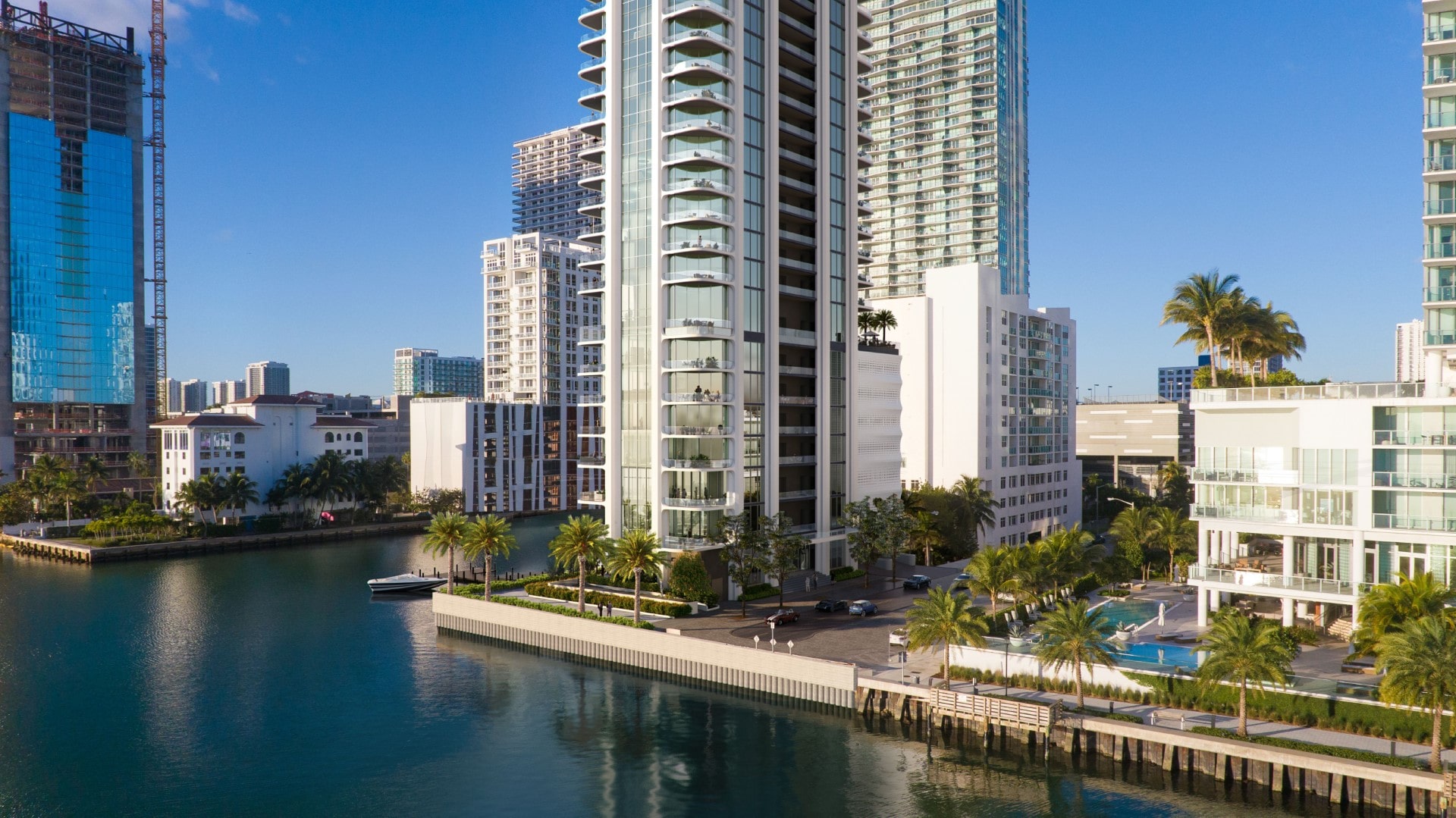 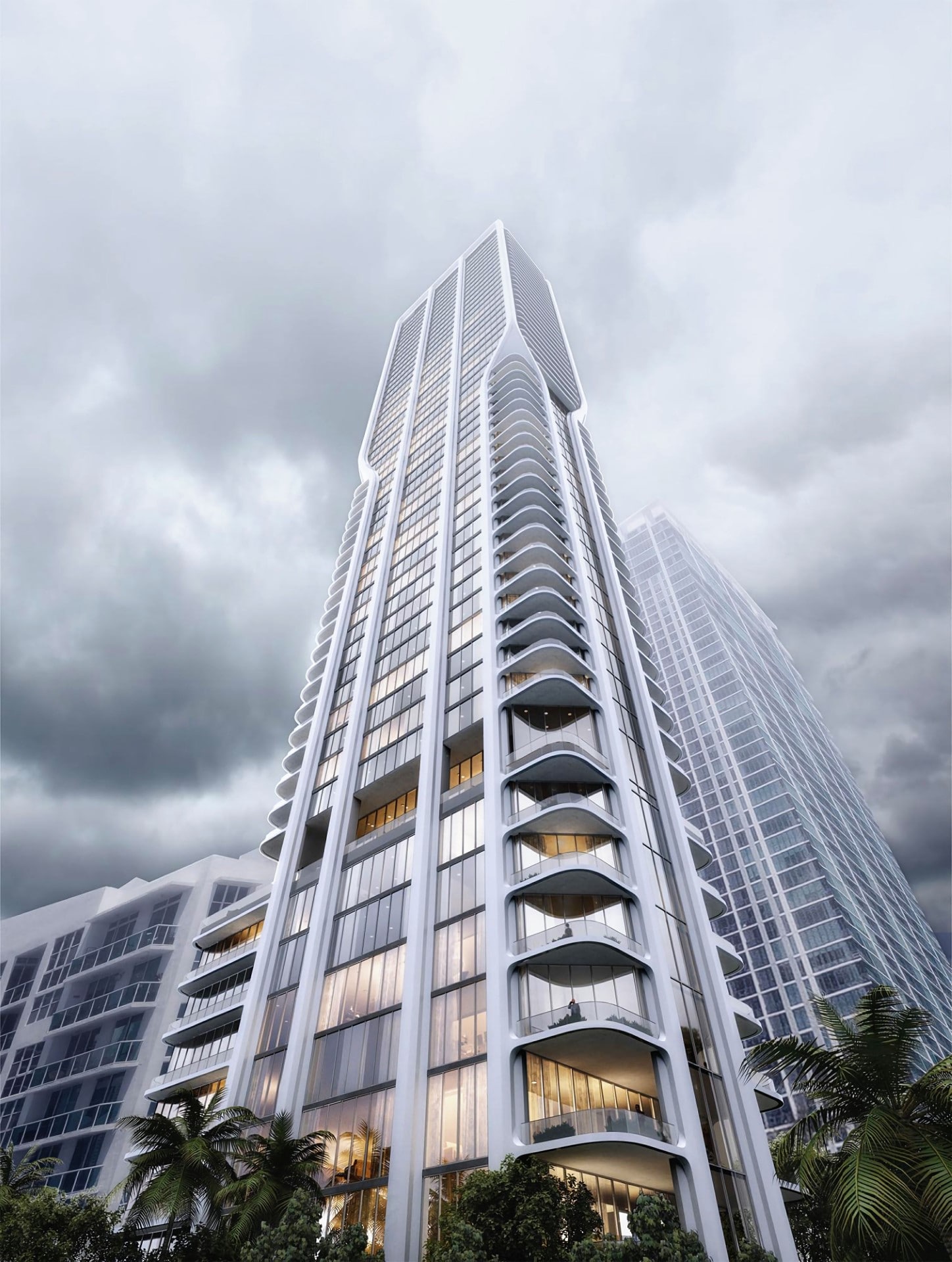 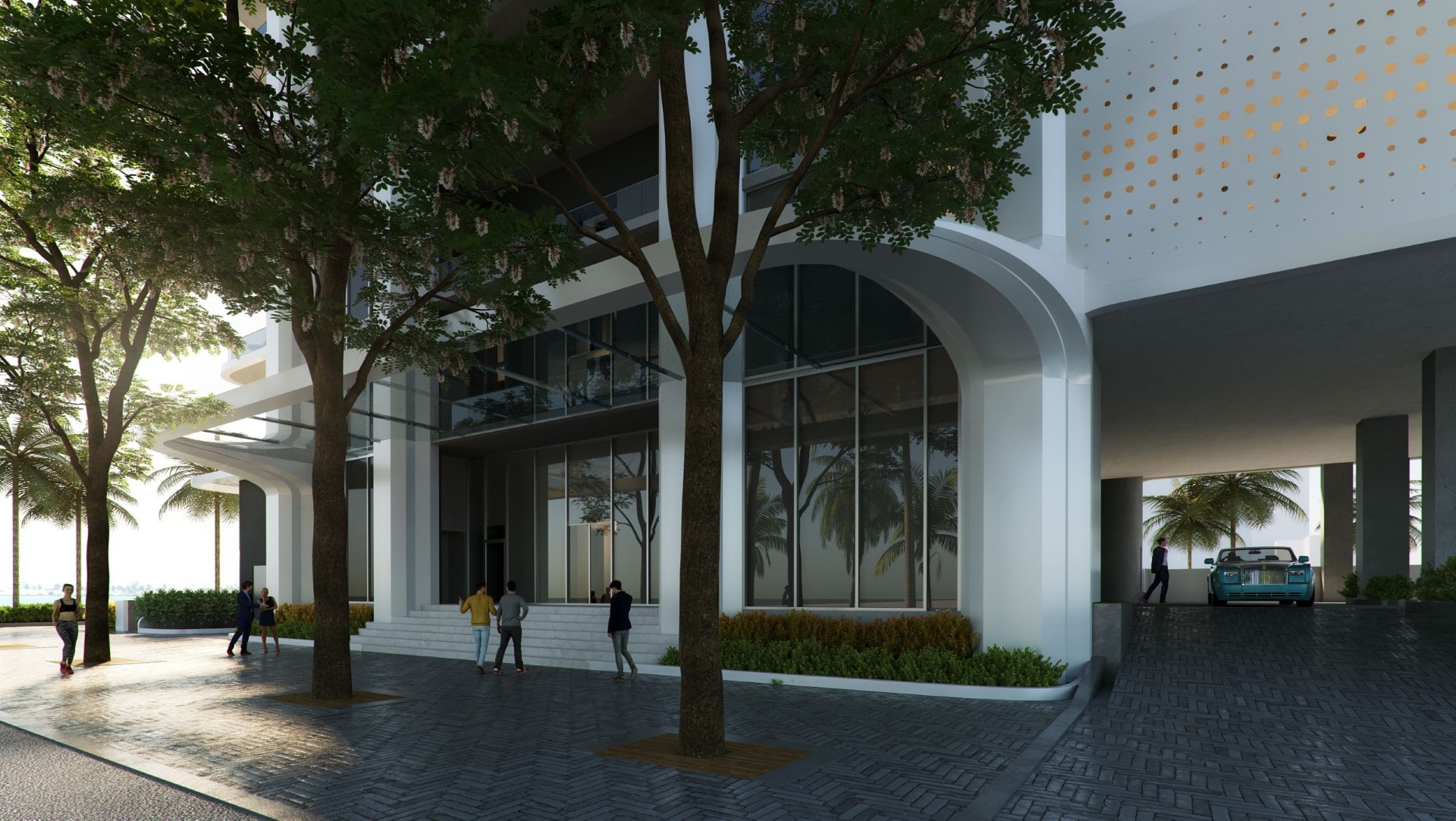 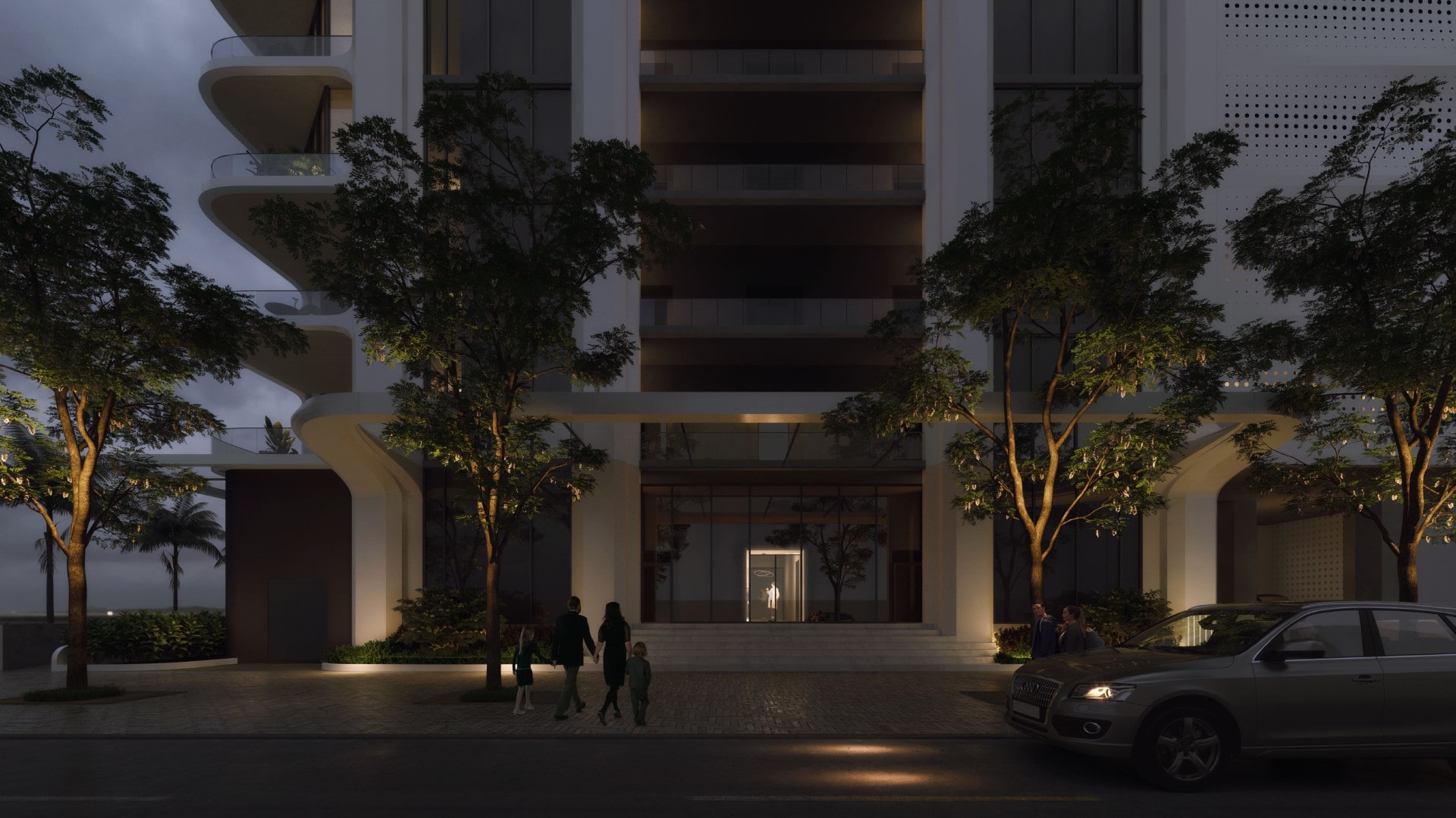 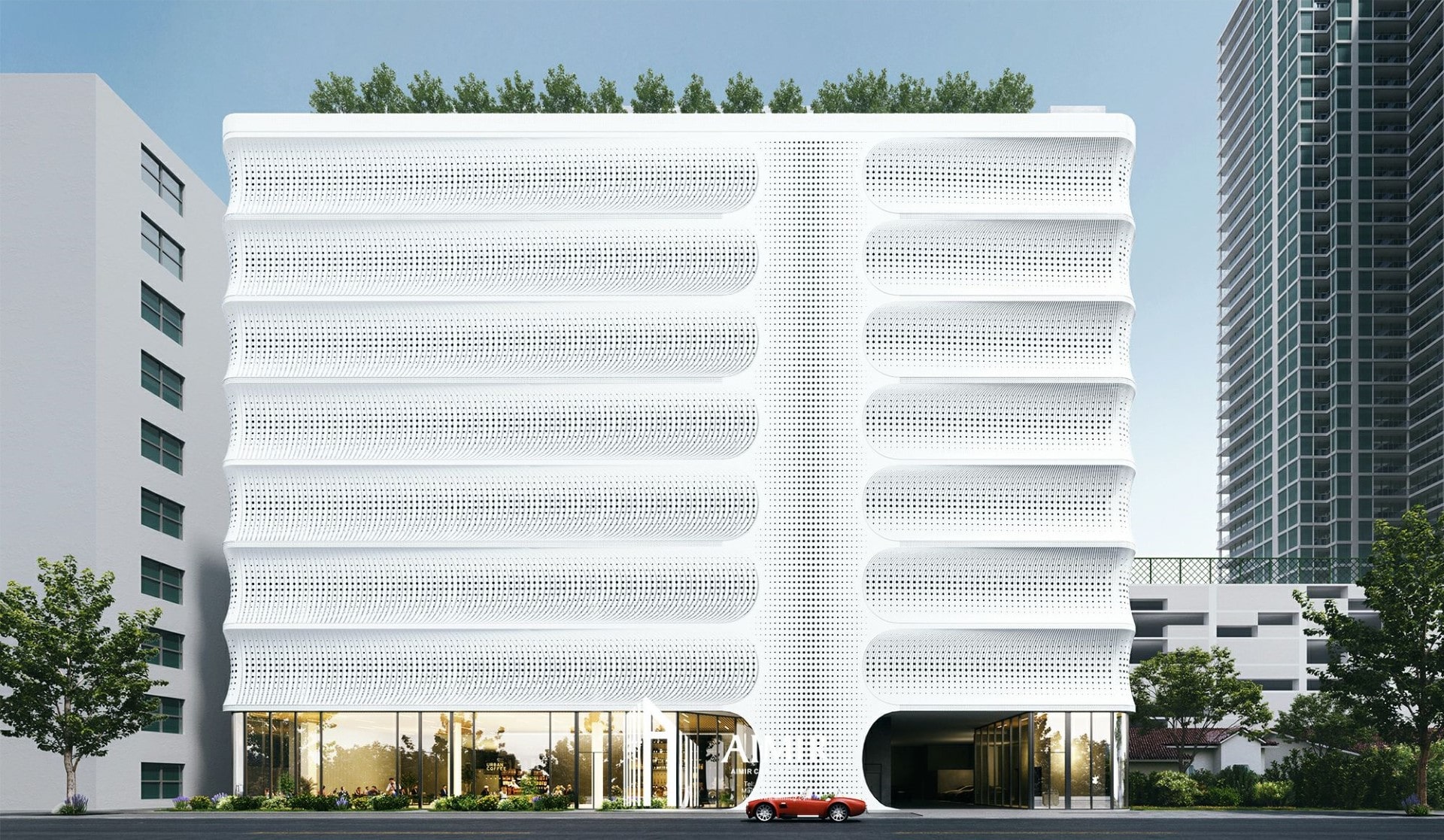