Revealed: Renderings Of Midtown 8, Yet Another Rental In Midtown

A developer from Atlanta is planning another rental tower in Midtown Miami.

Wood Partners will develop the project known as Midtown 8, according to Curbed Miami. It will include 387 units.

As part of the deal, seller Midtown Opportunities will retain ownership of 30,000 square feet of ground-floor retail, Curbed wrote.

The project site is at 2901 Northeast 1st Avenue.

national developers are rushing into midtown miami. current projects within or directly adjacent to the former florida east coast railway yard include: 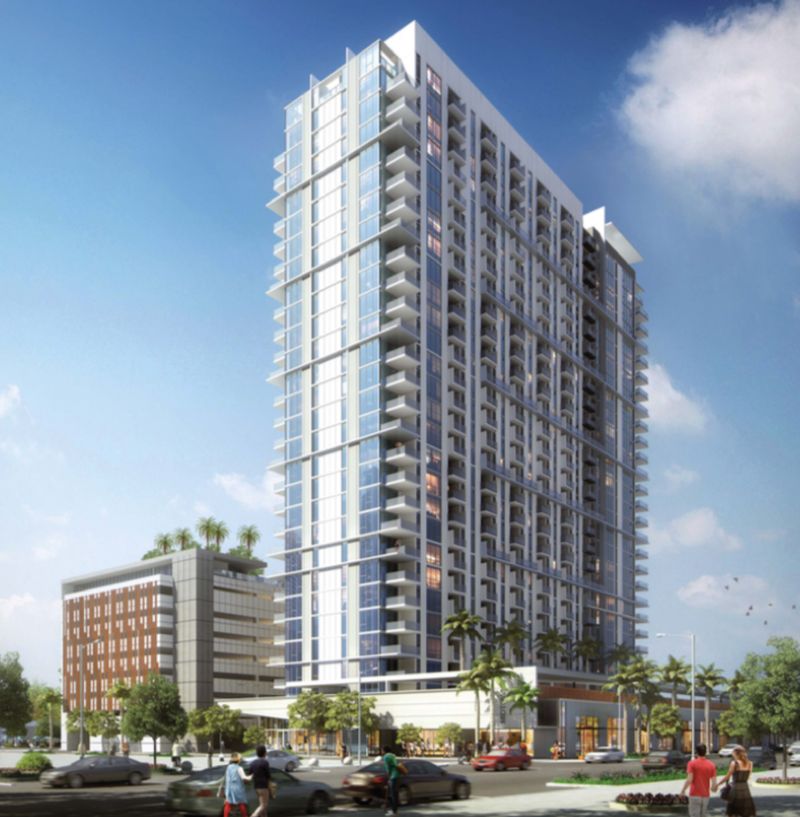 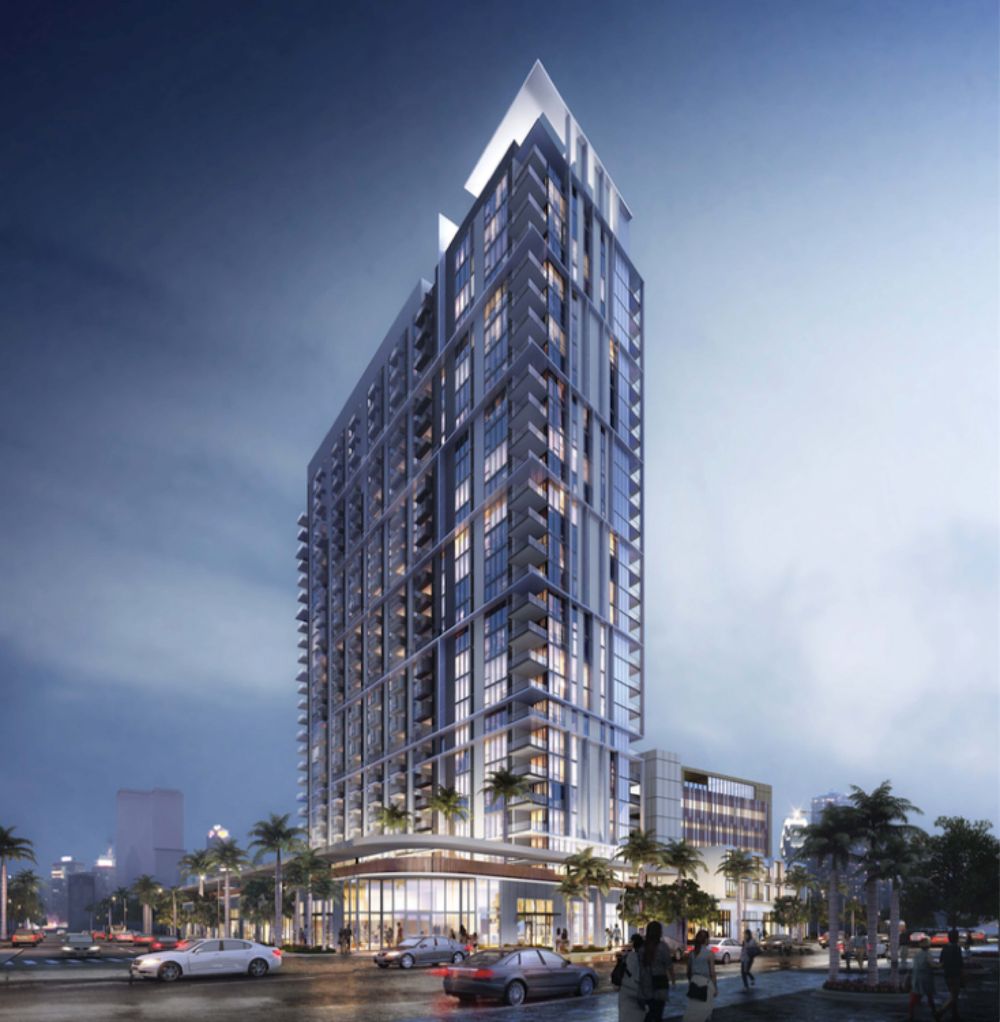 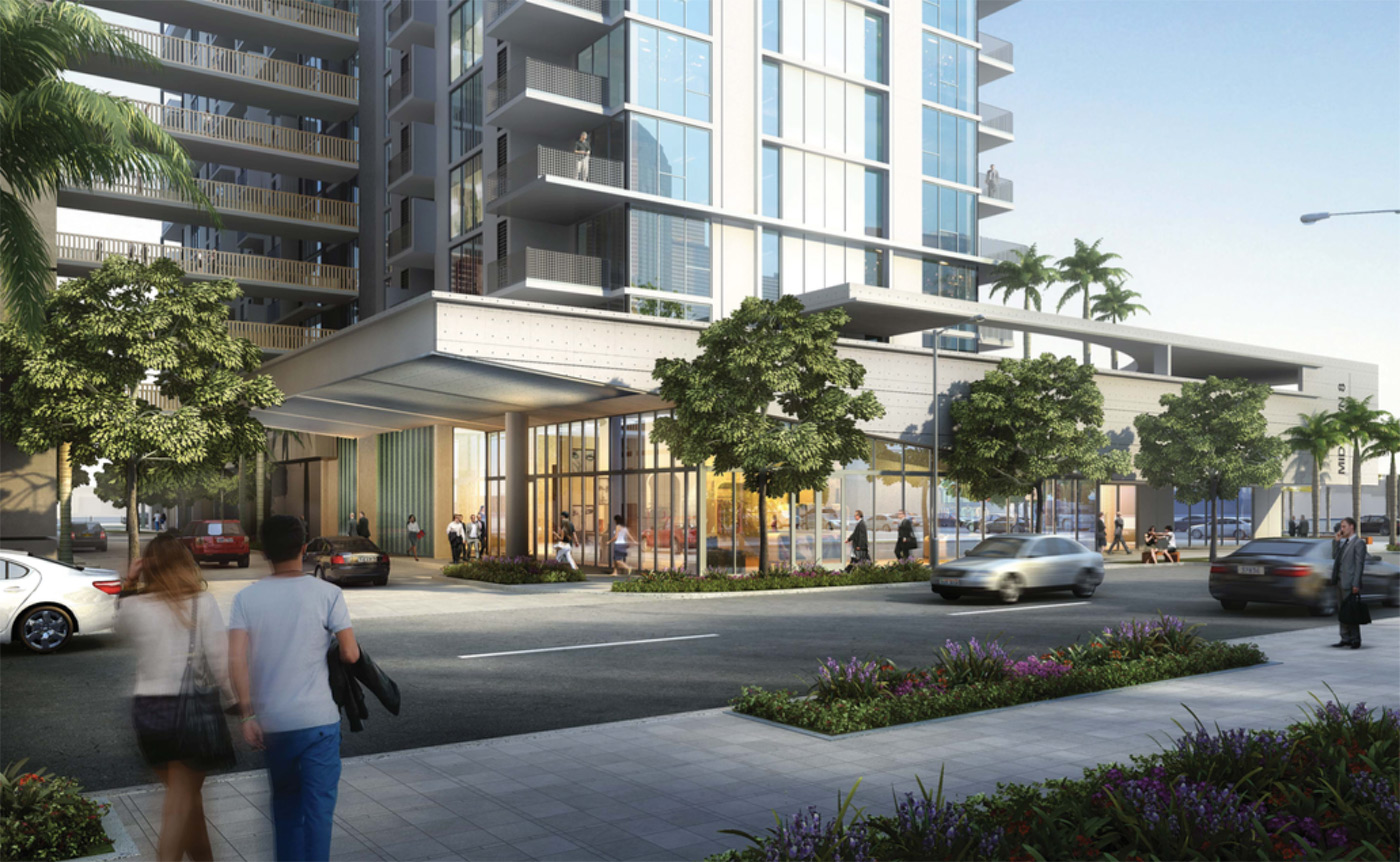