In Coral Gables, a developer has announced plans for a mixed-use building that will be built with photovoltaic glass.

The electricity-generating glass will combine with other features will help to make it the first carbon-neutral building in Florida, developer Terranova Corporation says.

In addition to generating power, the high-performance glass will insulate the building, said Arquitectonica founder Bernardo Fort-Brescia, who is designing the building.

A high-tech battery system is planned to collect and store the solar energy, and will be used to operate systems including elevators.

There will also be new air conditioner technology installed that needs just 30% of the energy compared to conventional A/C systems.

The building will be known as 93 Miracle Mile.

“93 Miracle Mile will be a revolutionary project,” said Stephen Bittel, the founder and chairman of Terranova

Bittel said he expects the building to be a blueprint for other developers and city planners.

The four-story building will have 36,482 square feet of space. There will be restaurant on the ground floor, retail on the second and third levels, and office space on the fourth level. A rooftop terrace will be covered with a trellis.

The building would be the first to be built under Coral Gables’ new Miracle Mile Overlay code, and fully complies with zoning rules. The design includes stone cladding and a rooftop suspended orchid garden.

Construction is expected to begin as soon as city approvals and permits are obtained, with delivery one year later. 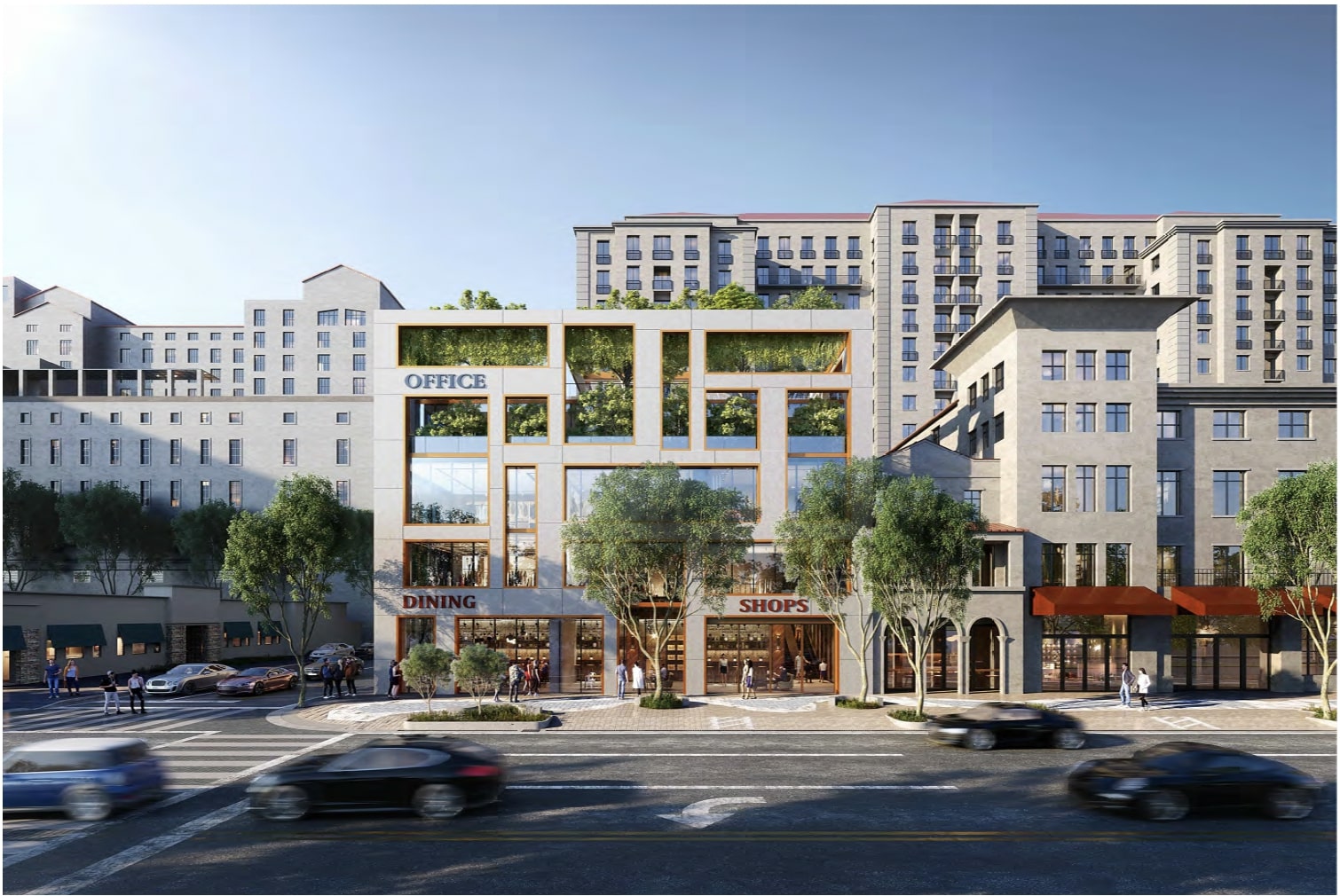 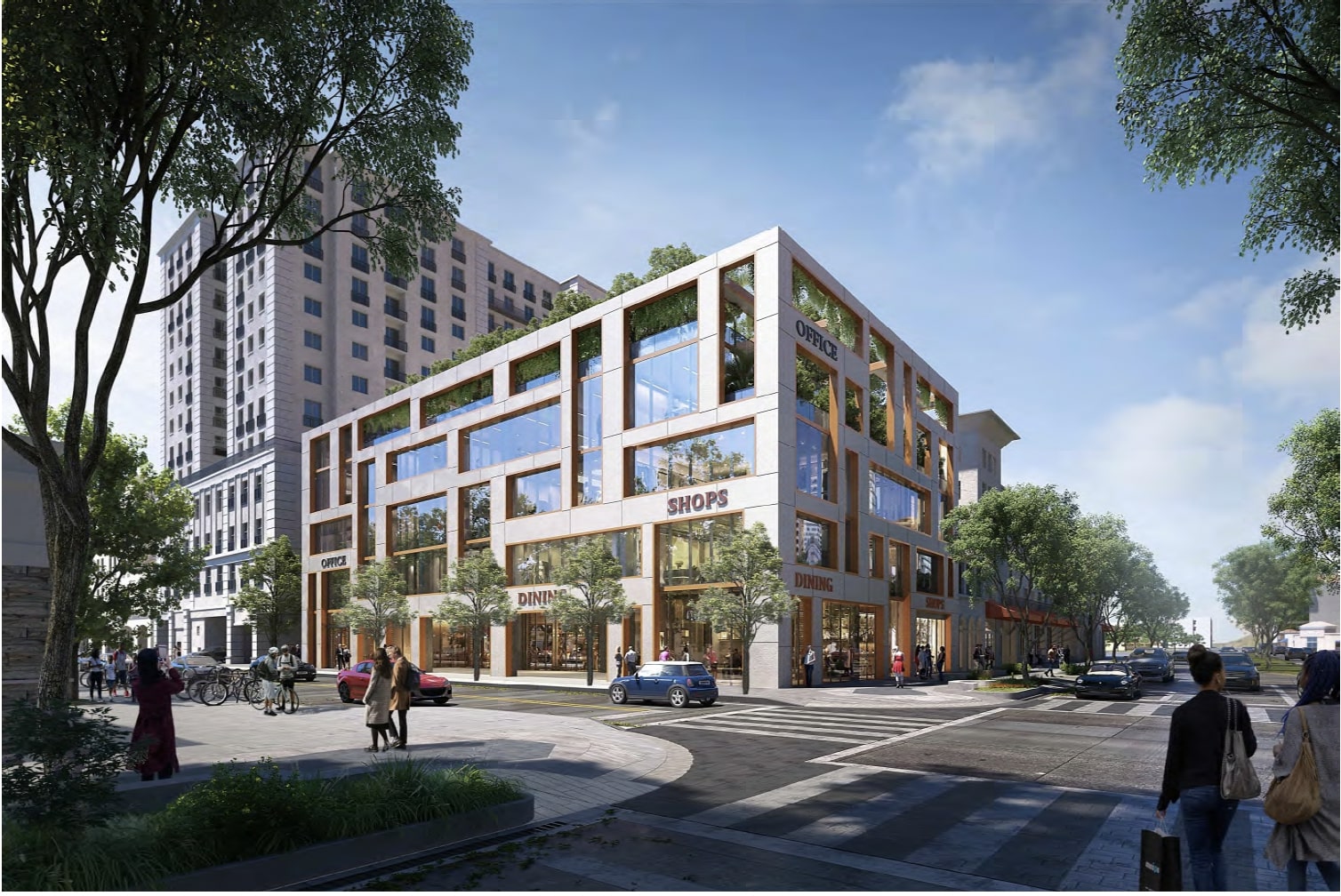 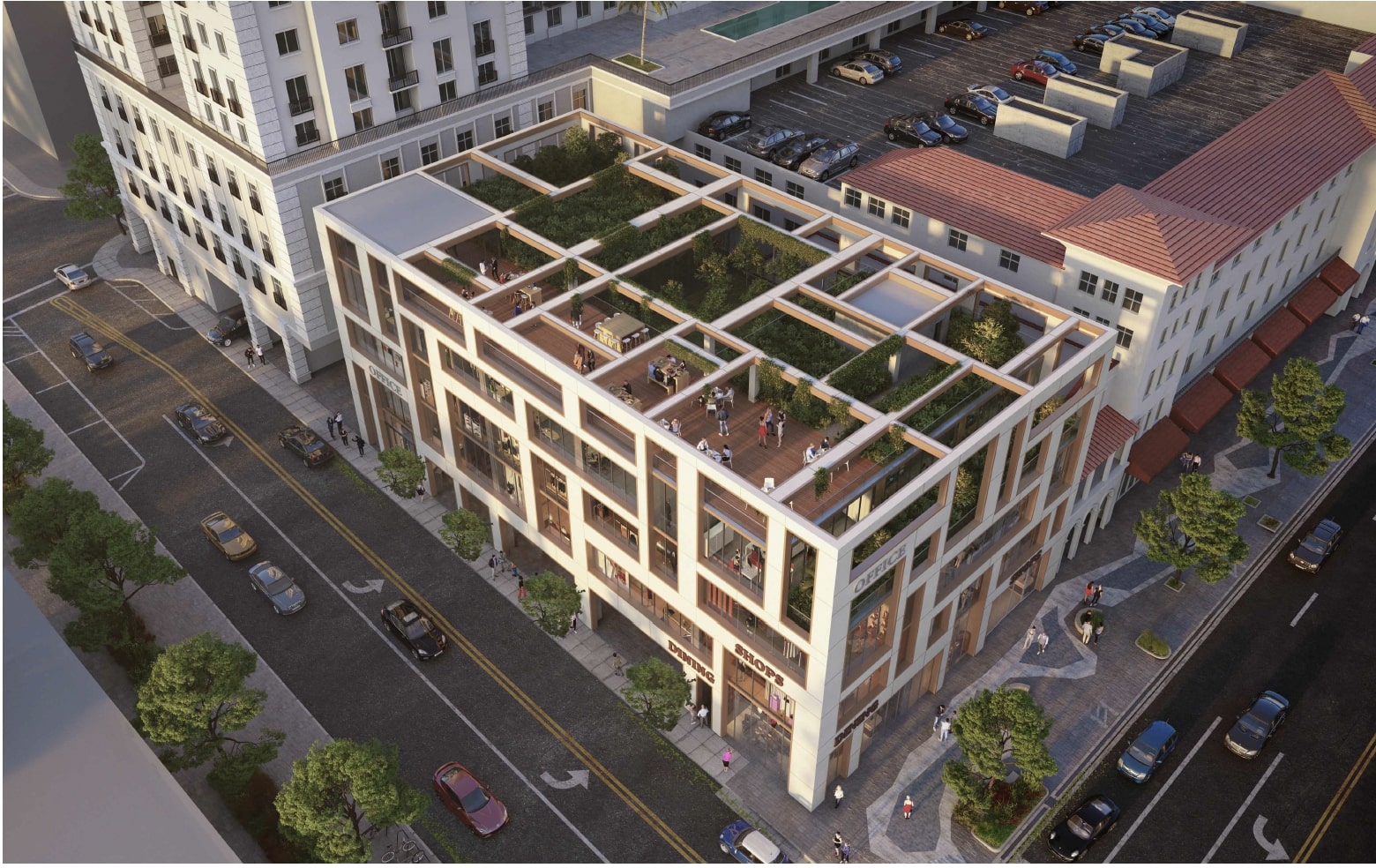