British billionaire Sir Richard Branson will host a naming ceremony and reveal of Virgin MiamiCentral in downtown Miami this week, according to the Sun Sentinel.

A large red “V” was being painted outside the station, and the building’s lighting display is already capable of flipping from its current yellow Brightline scheme to red.

Central Fare, which includes restaurants and bars in a large food hall, will also be previewed. Some of those eateries, including Rosetta Bakery, looked nearly ready for opening yesterday.

A connection to the existing Tri-Rail service should start later this year, once a new federal requirement for a Positive Train Control safety system is met.

Coastal Link’s east-west crossover in West Palm Beach is under construction, but there isn’t a timetable to get that service running yet. Abrams said that cities along the route have shown a willingness to cooperate on the route. 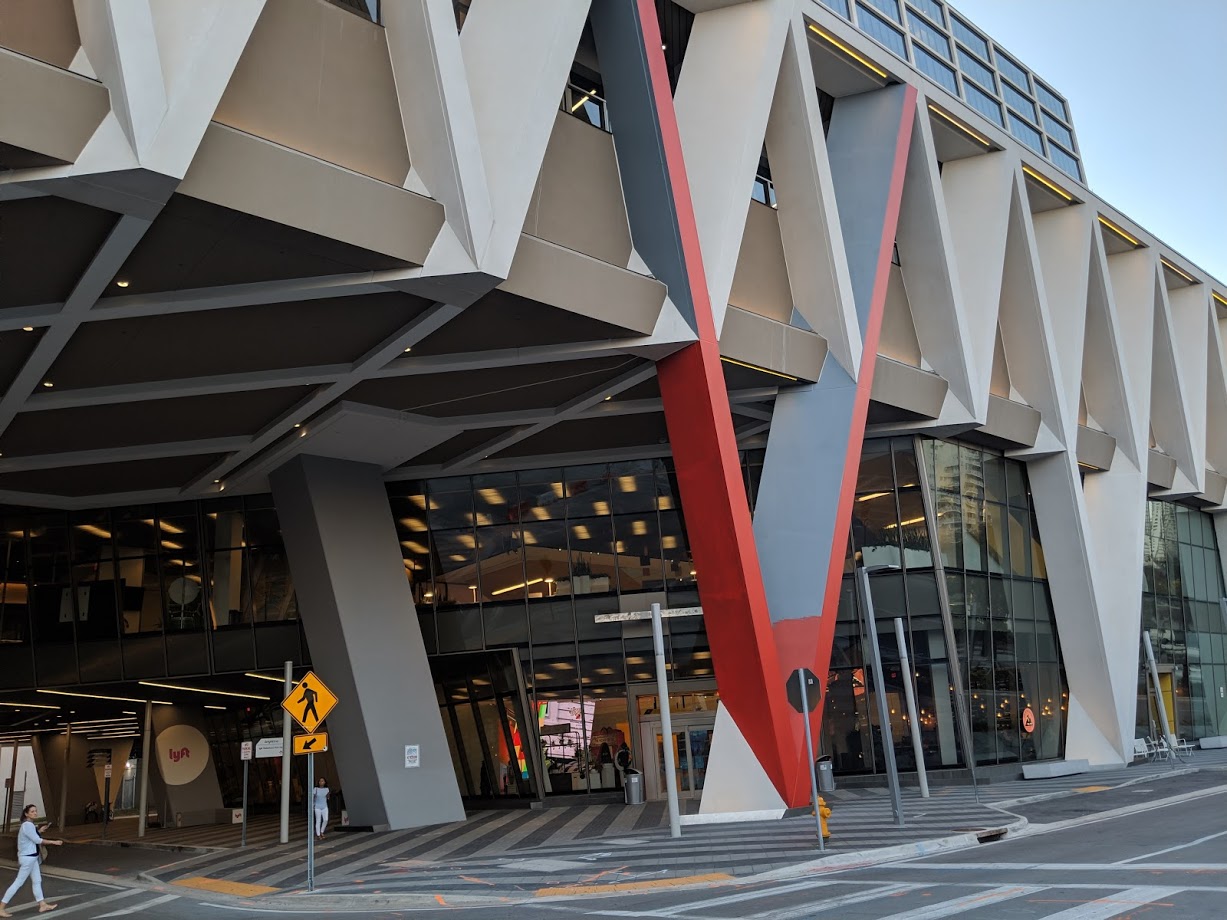 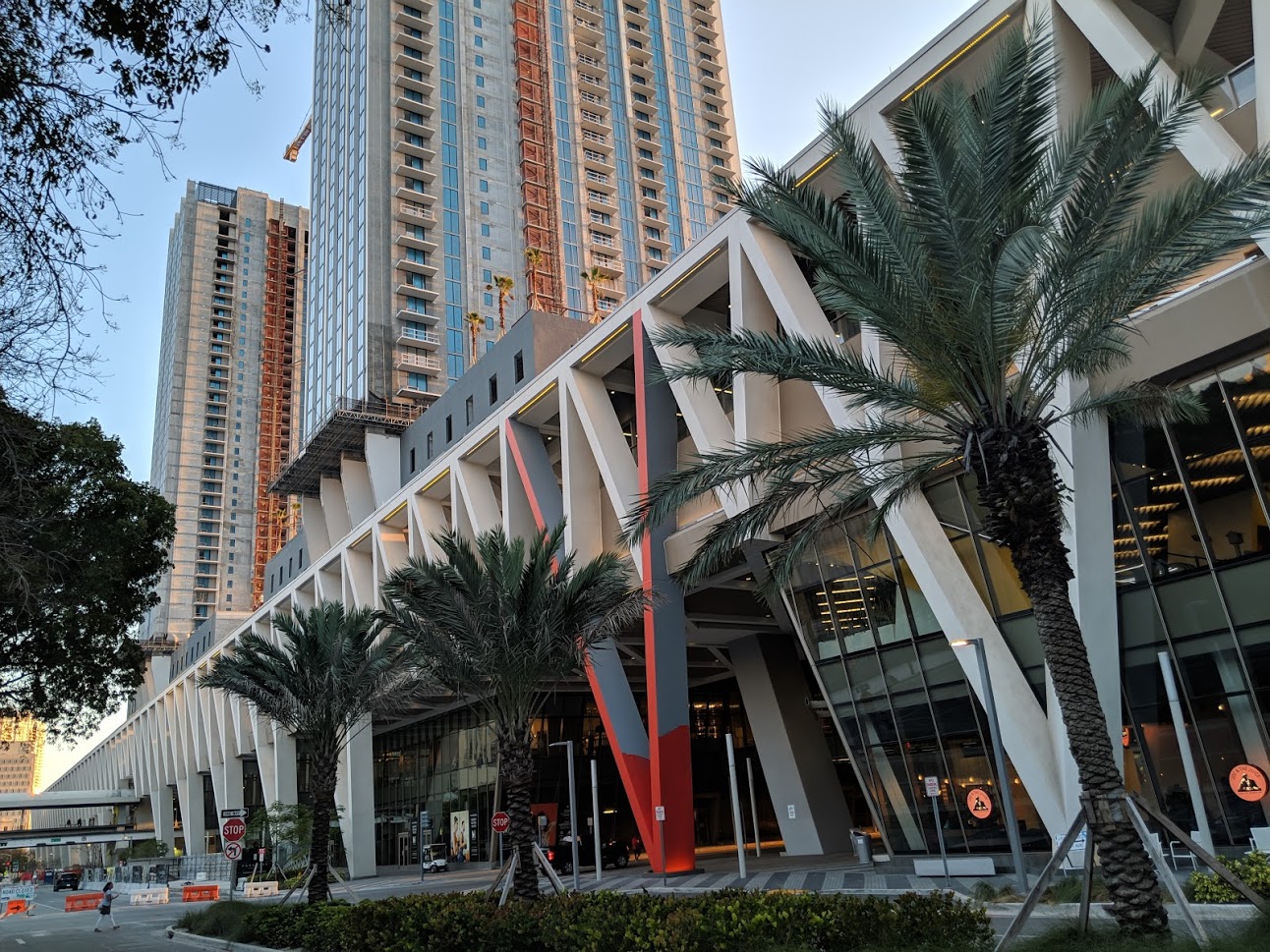 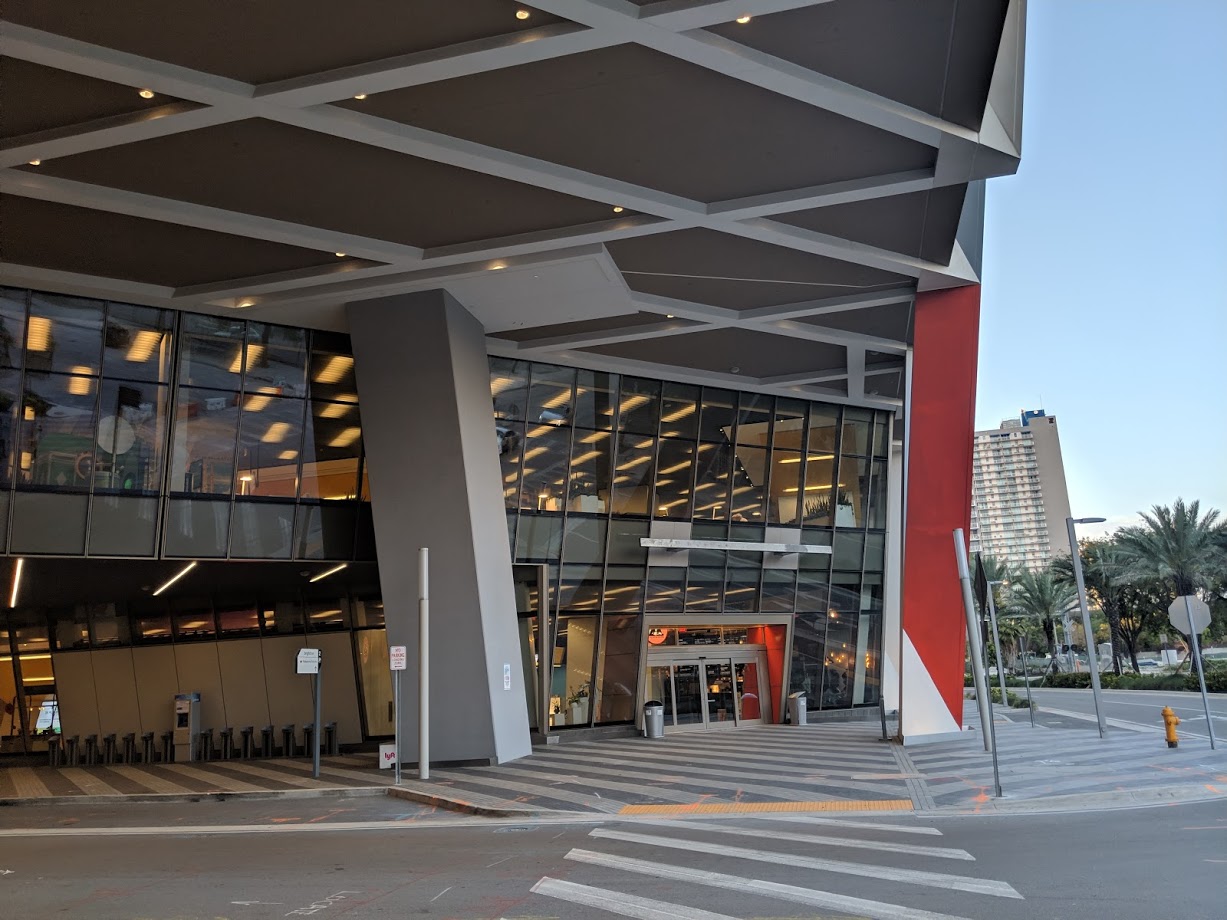