The property has remained vacant since Richard Meruelo purchased it last year from previous owners who had planned to build Bayview Market.

A Vib hotel is said to be planned there, but no construction permits for the site are pending, and plans haven’t been submitted to the city.

A lien was filed this month against the owner of the land. In September, a city board found the owner guilty of violating city zoning laws by failing to maintain the exterior of the property. 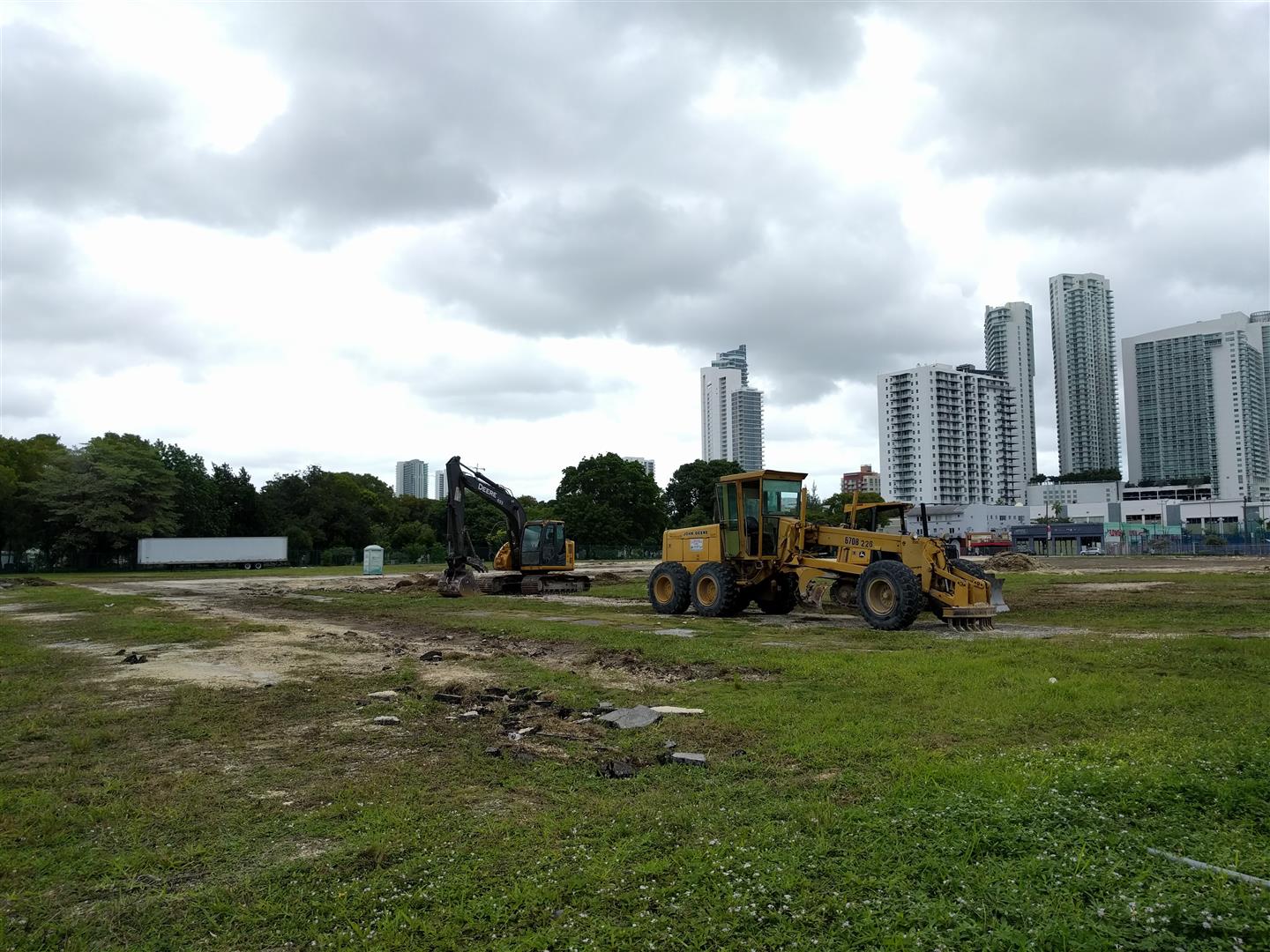 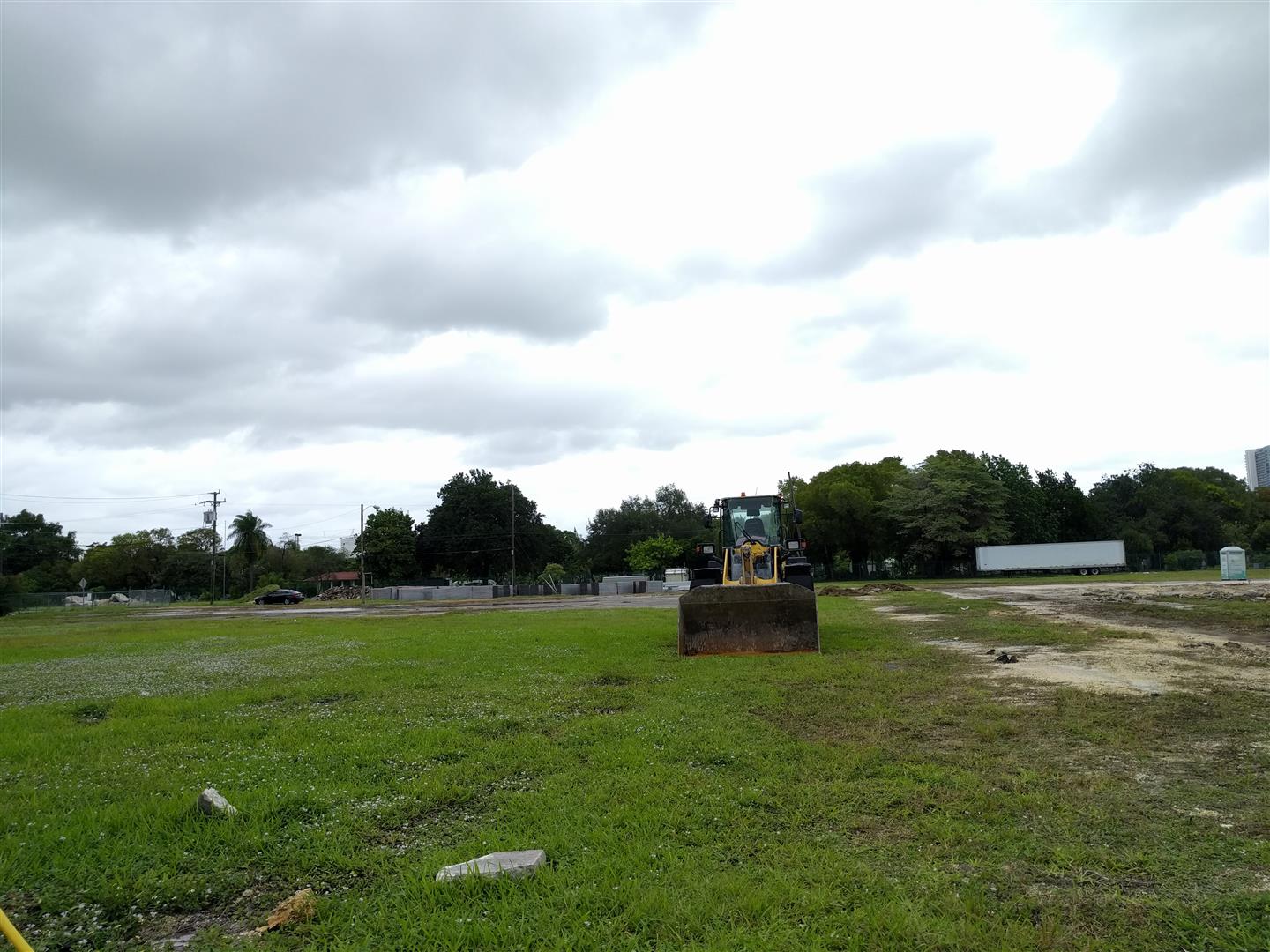 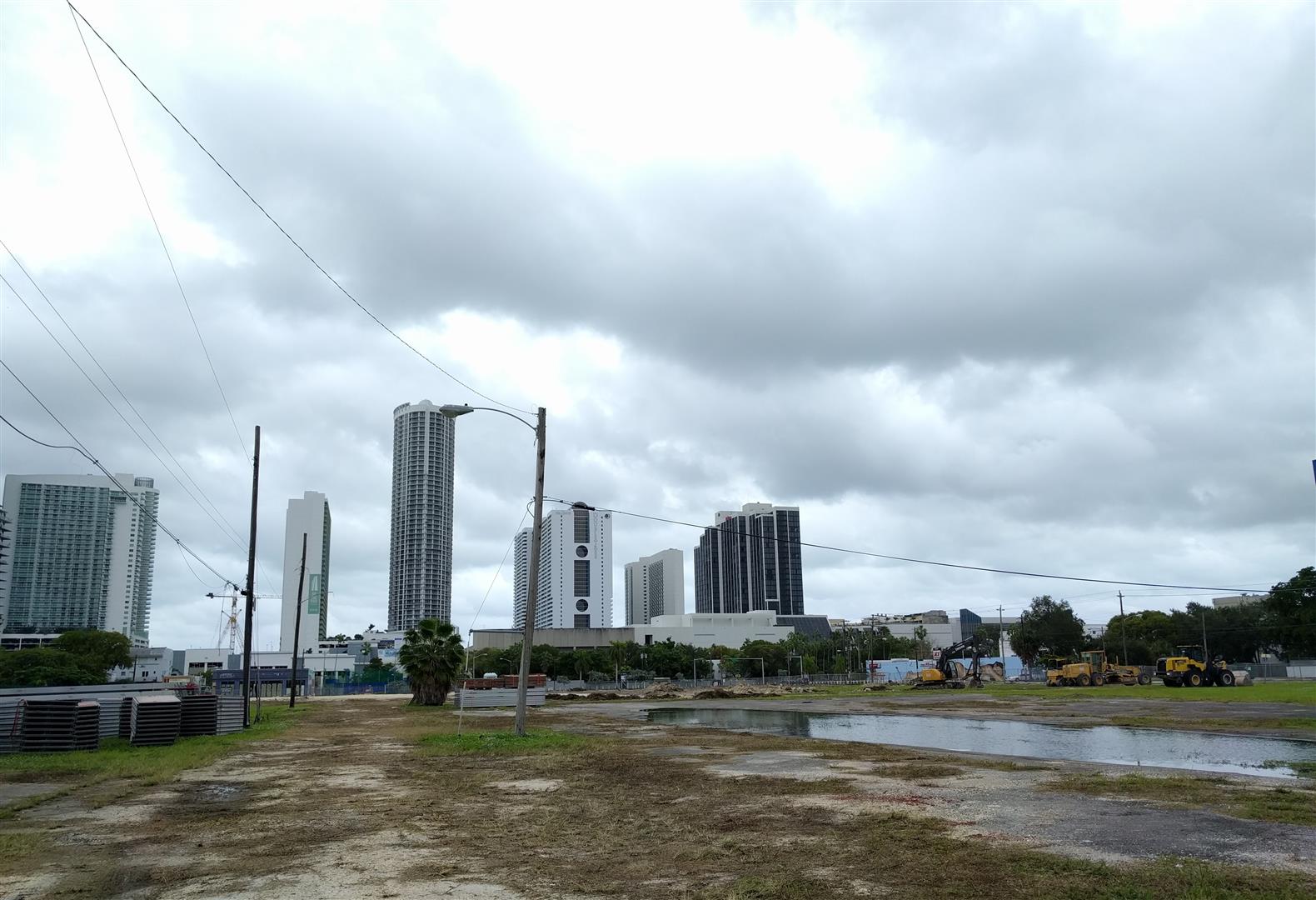