The owners of the Ritz Carlton and Sagamore in South Beach have submitted plans to build a 200-foot residential condo tower.

The new residential tower will be built cantilevered over an existing 4-story cabana at the Ritz Carlton hotel in South Beach. The tower will also partially sit on the Sagamore property next door, where a 1990s building will be demolished.

In a letter, the developers said the new tower will have 50 condo units with Ritz Carlton branding.

The Sagamore hotel tower will also be given Ritz Carlton branding and incorporated into the existing Ritz property next door, the letter said. A third floor pedestrian bridge between the two properties is part of the plans.

A gut demolition of the Sagamore is also planned, which will increase rooms to larger more luxurious sizes, but reduce room count from 103 to approximately 60.

There will also be other renovations at the existing Ritz Carlton to allow for a more unified operation with the Sagamore.

Kobi Karp is the architect of record for the new tower and renovations. 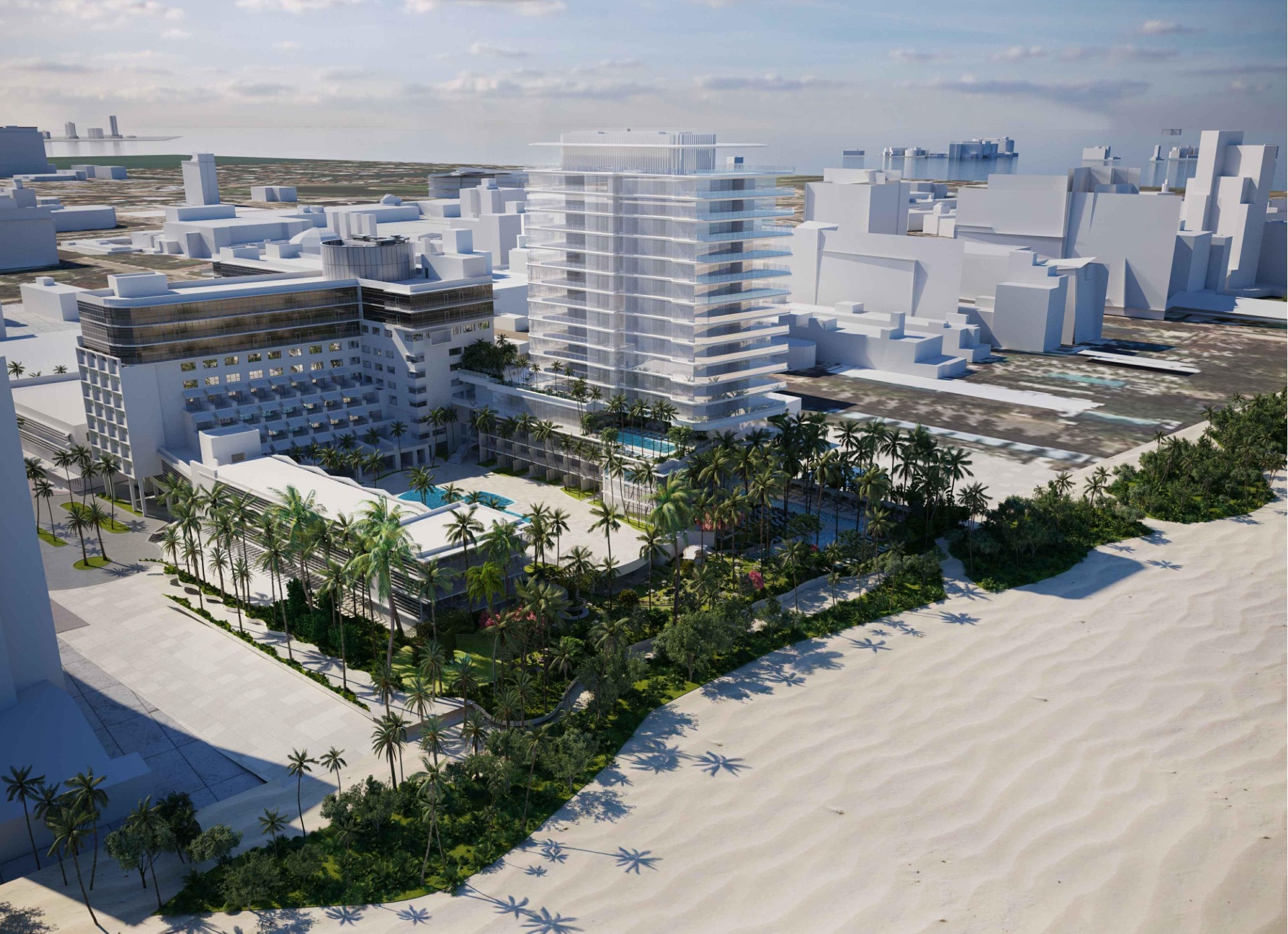 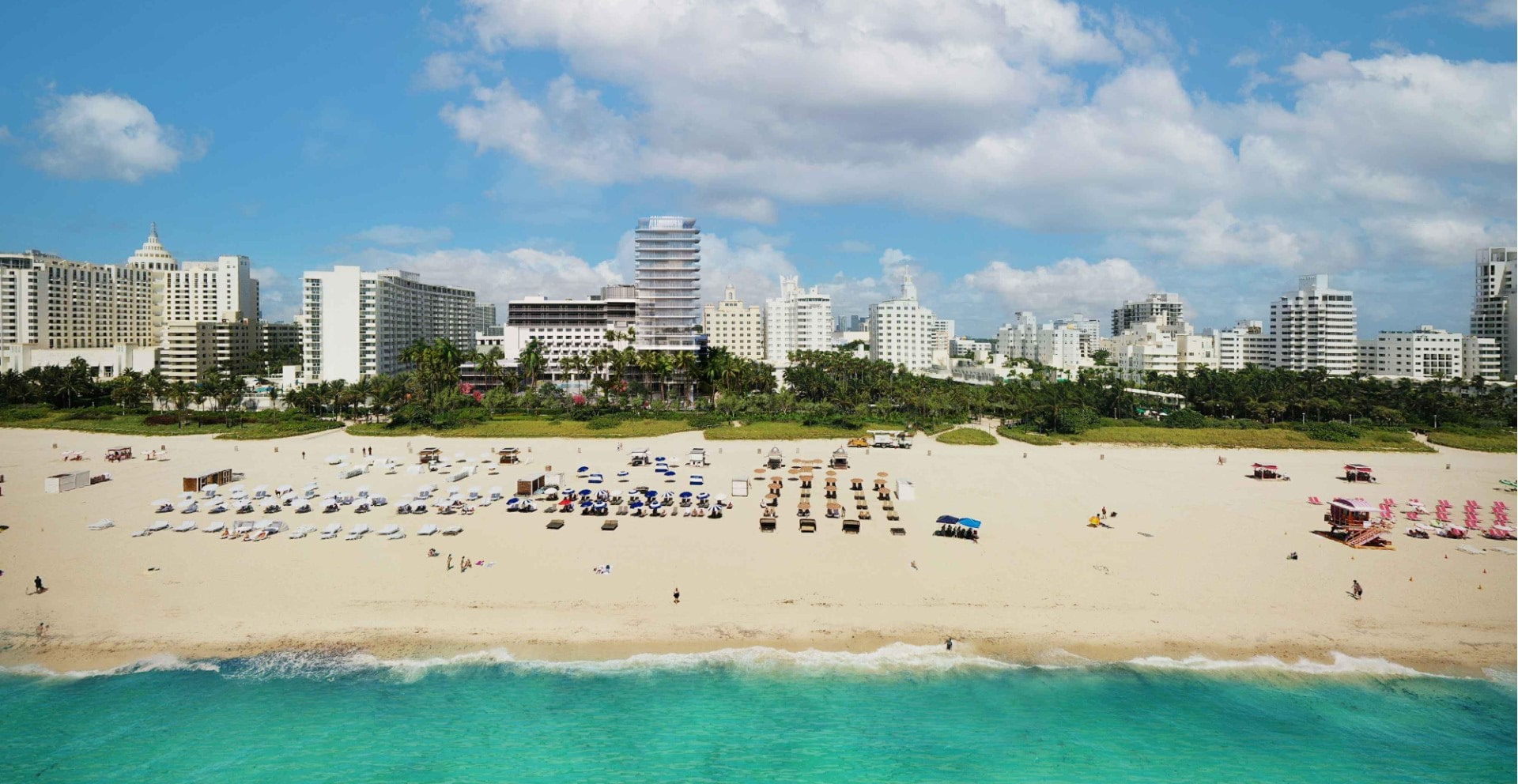 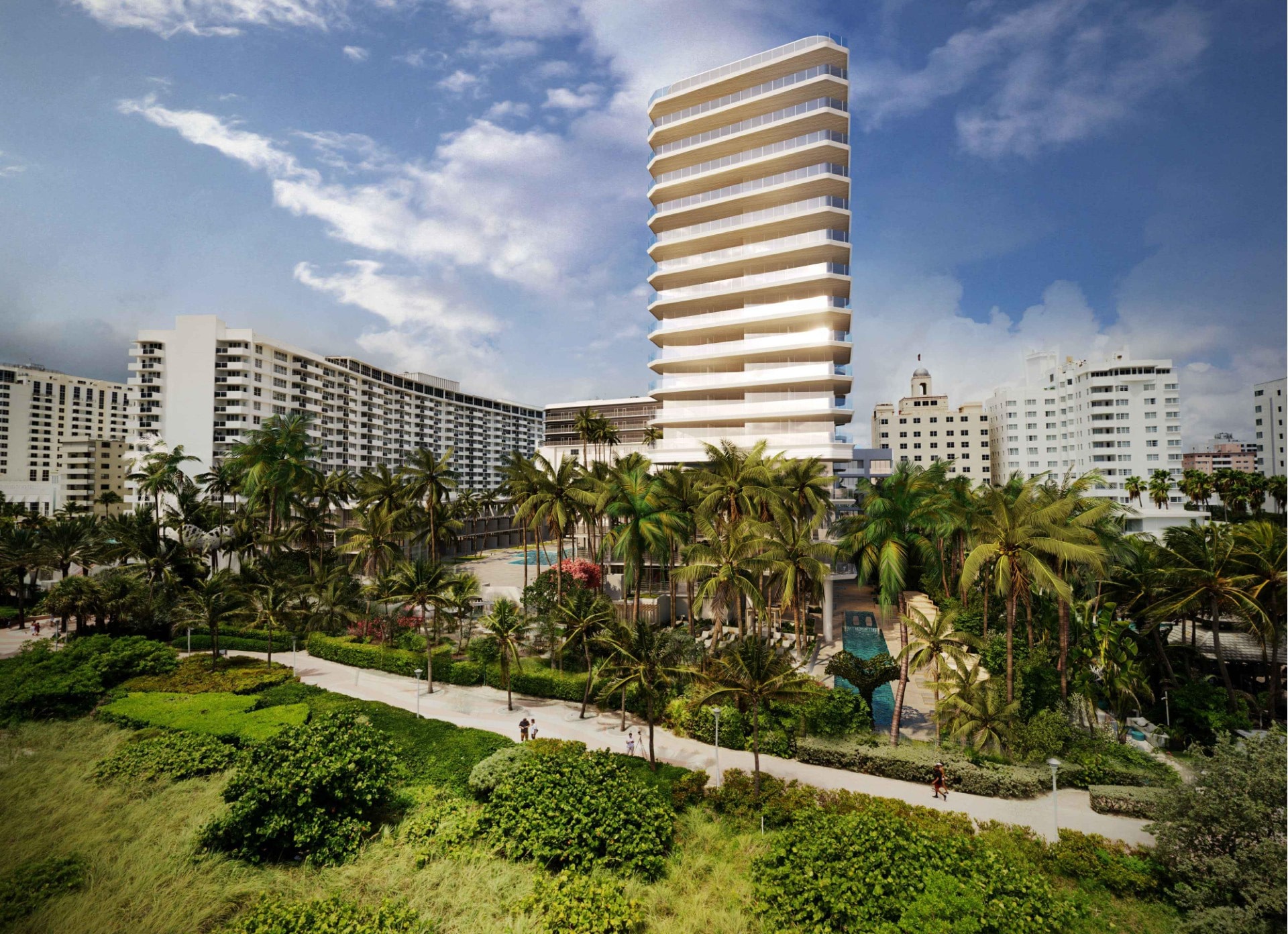 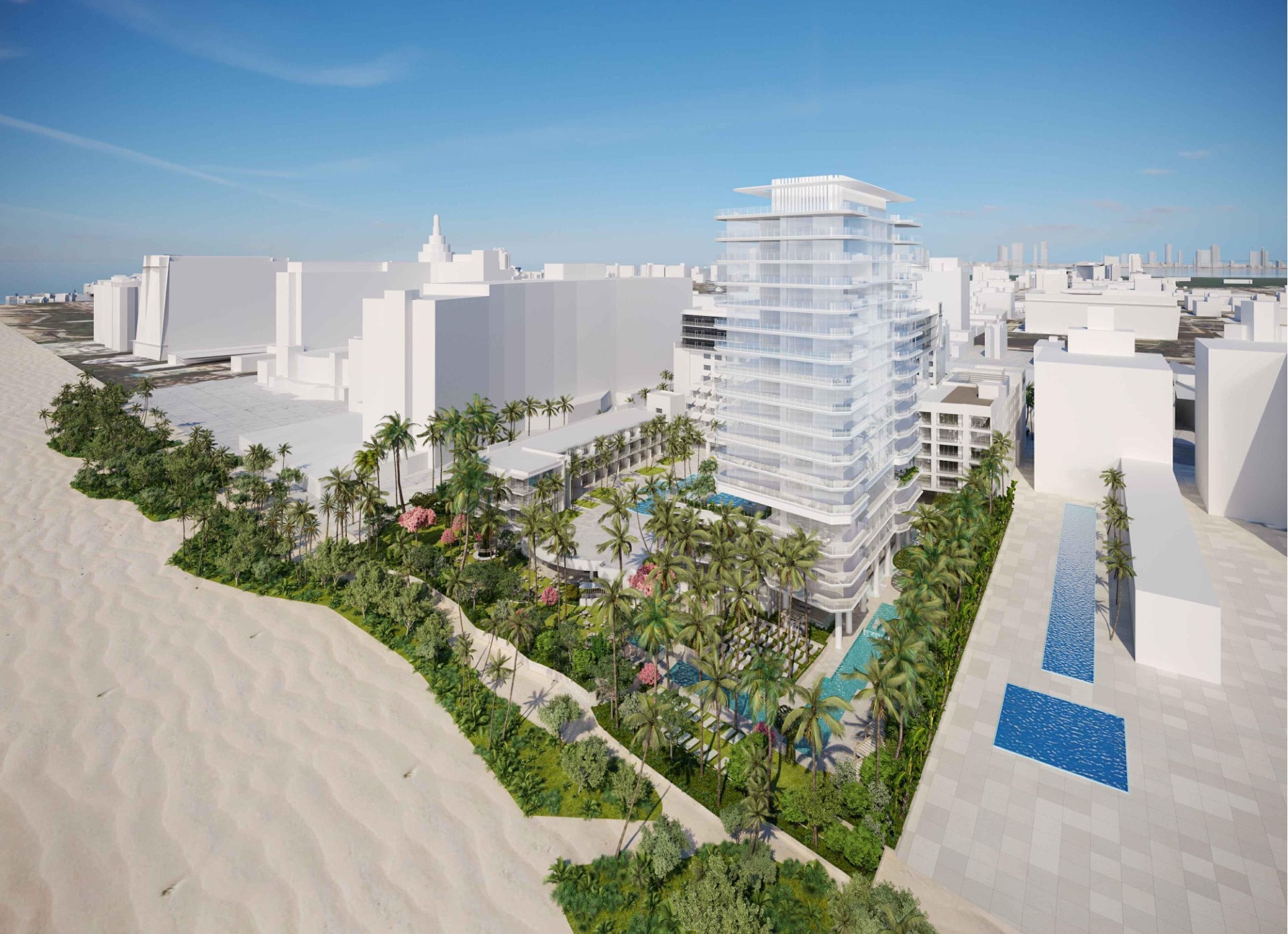 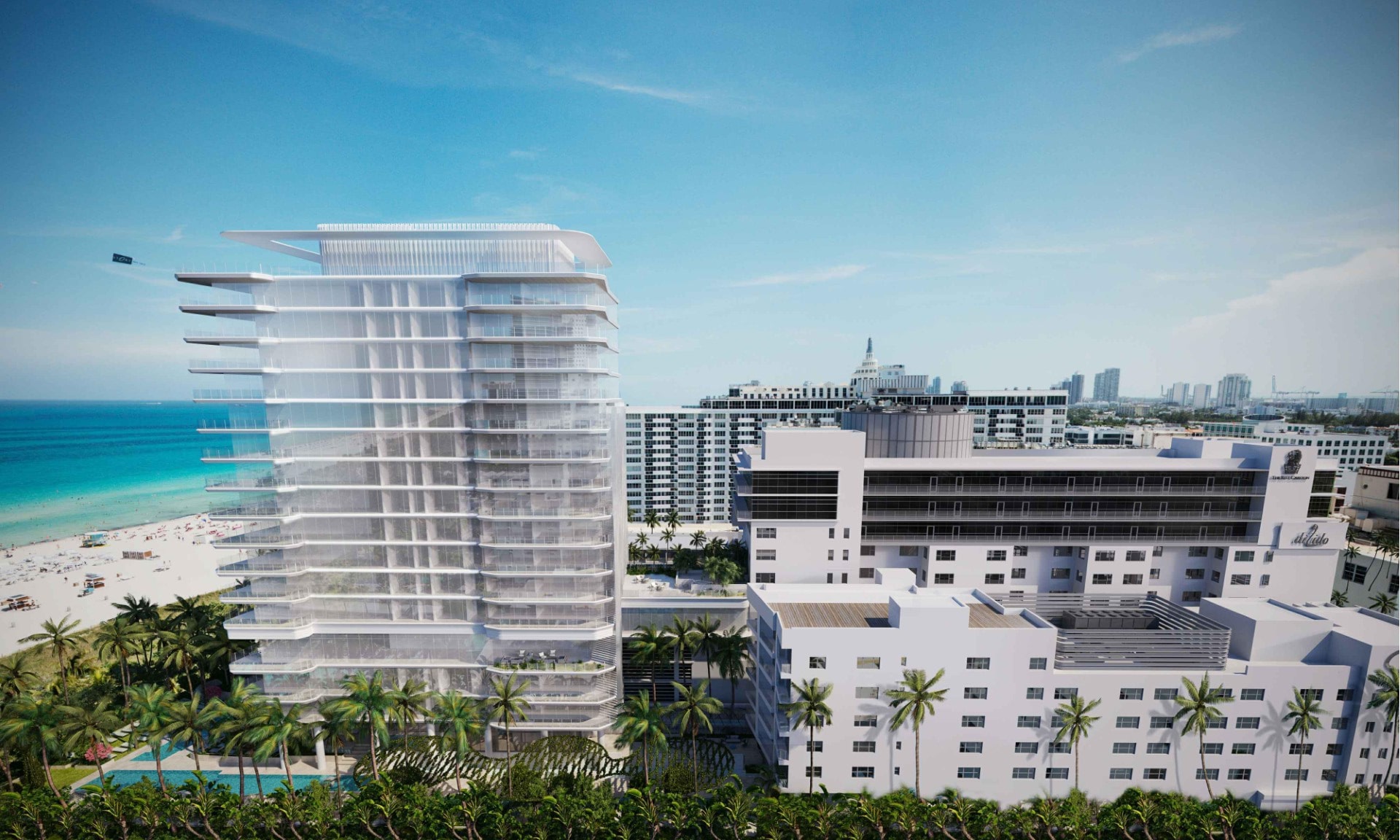 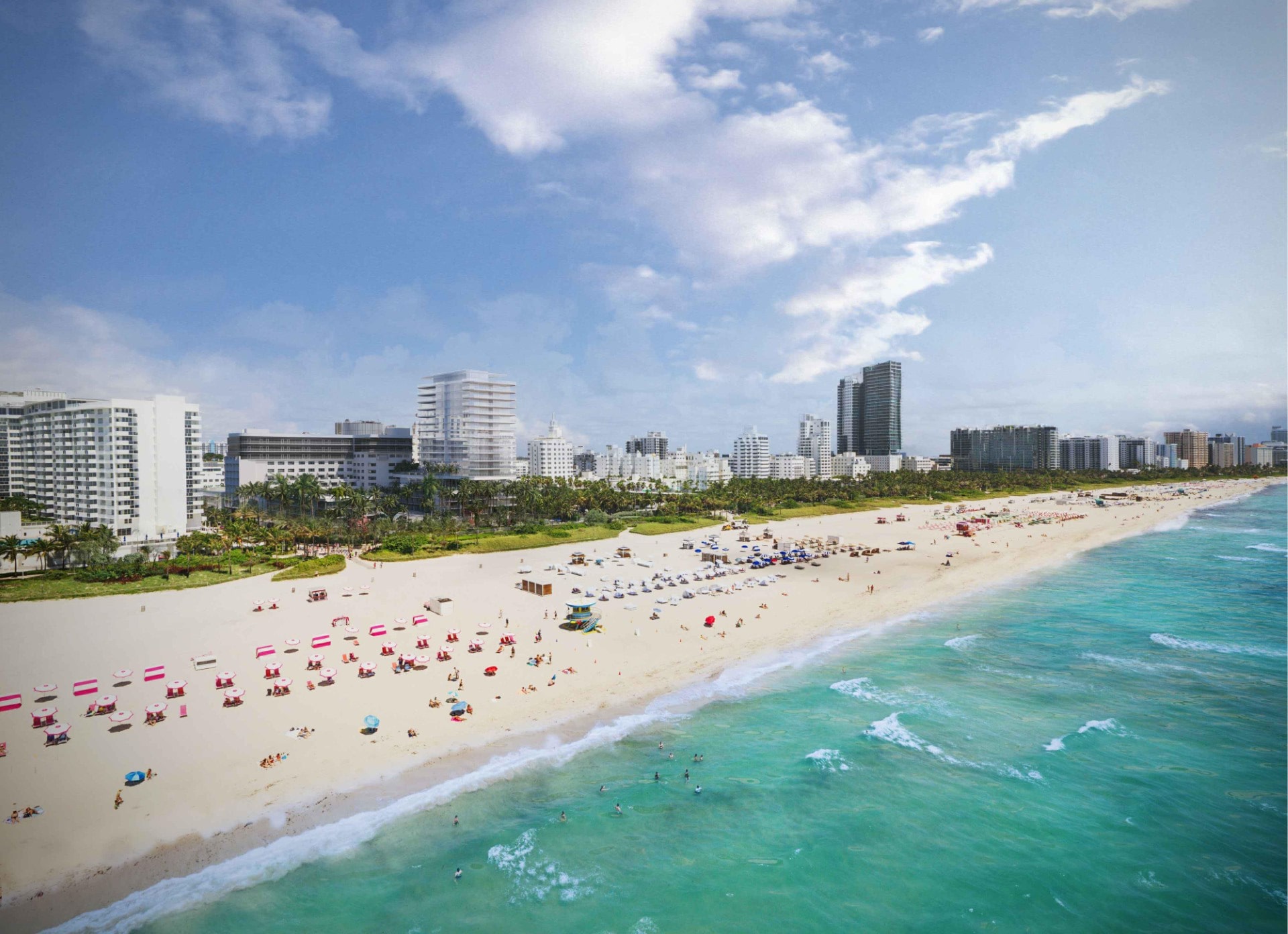 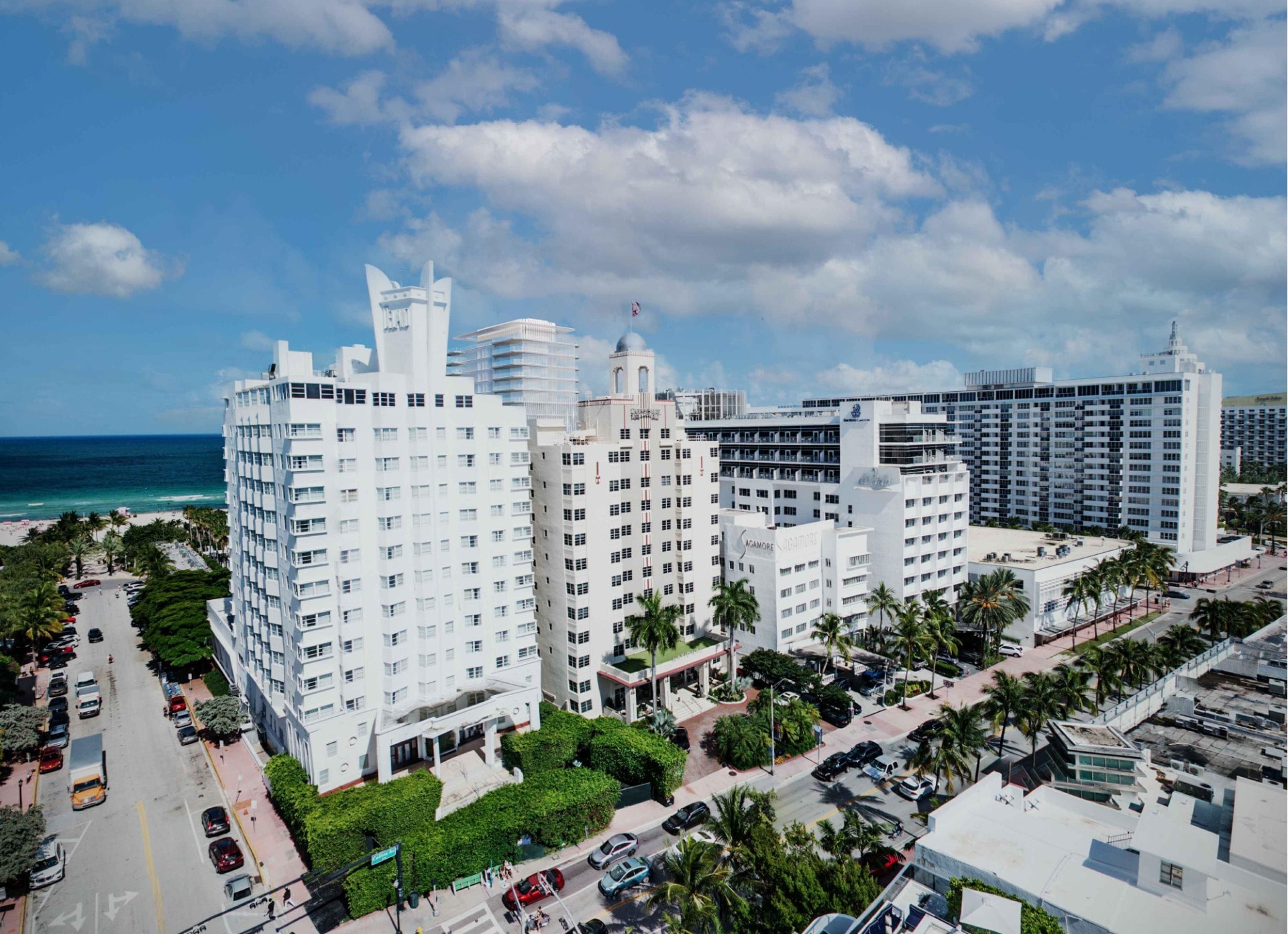 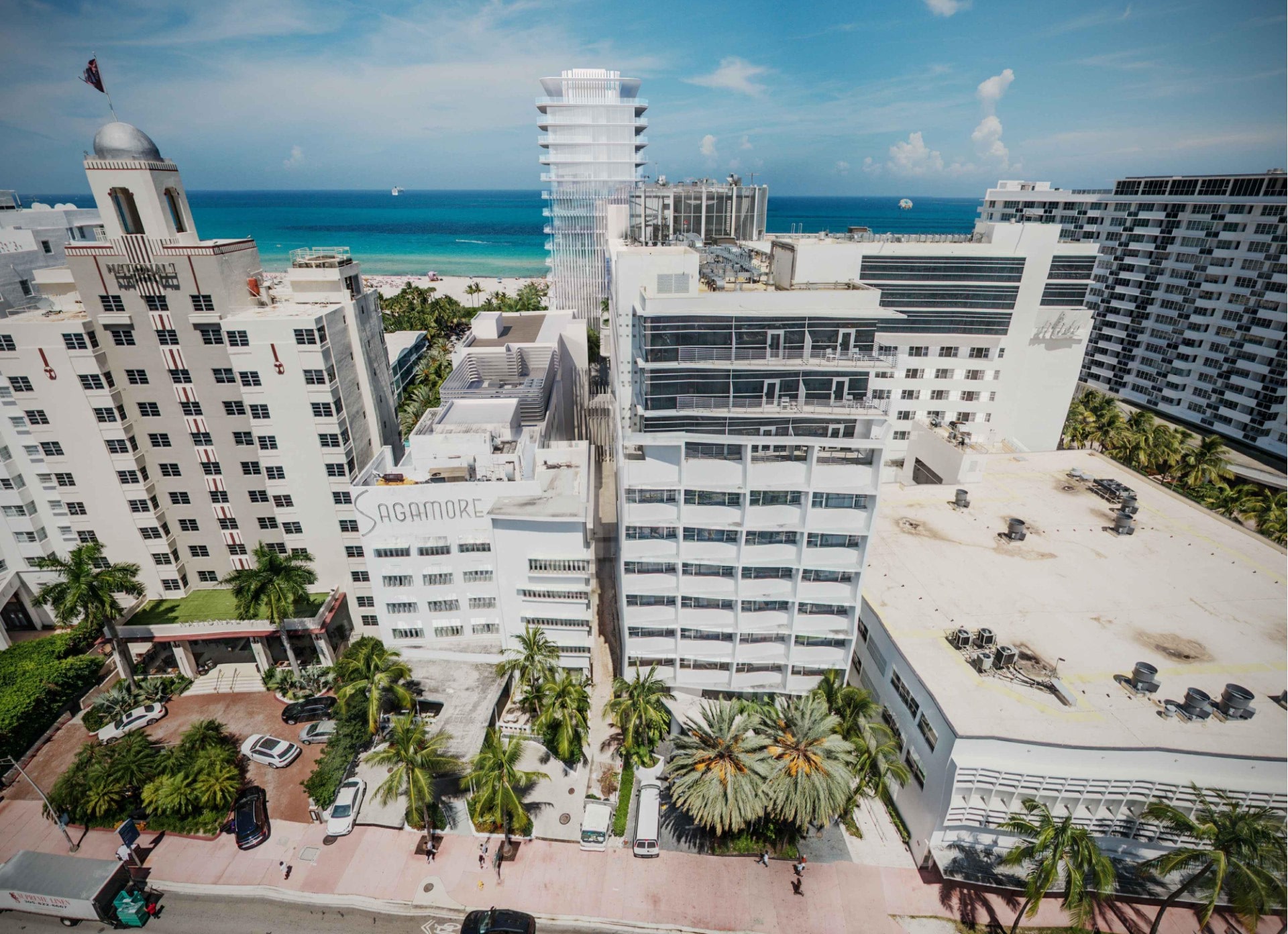