River Landing Goes Vertical, Will Include 475 Apartments Above Five Floors Of Retail

The lower levels of the project will include five floors of shopping. Above that, there will be two apartment towers with 475 units.

Tenants in the retail center will include Publix and Ross Dress for Less. Completion is estimated for Q4 2019.

Balfour Beatty is the contractor, after winning a $260m construction contract.

Update: Stantec is no longer the architect. 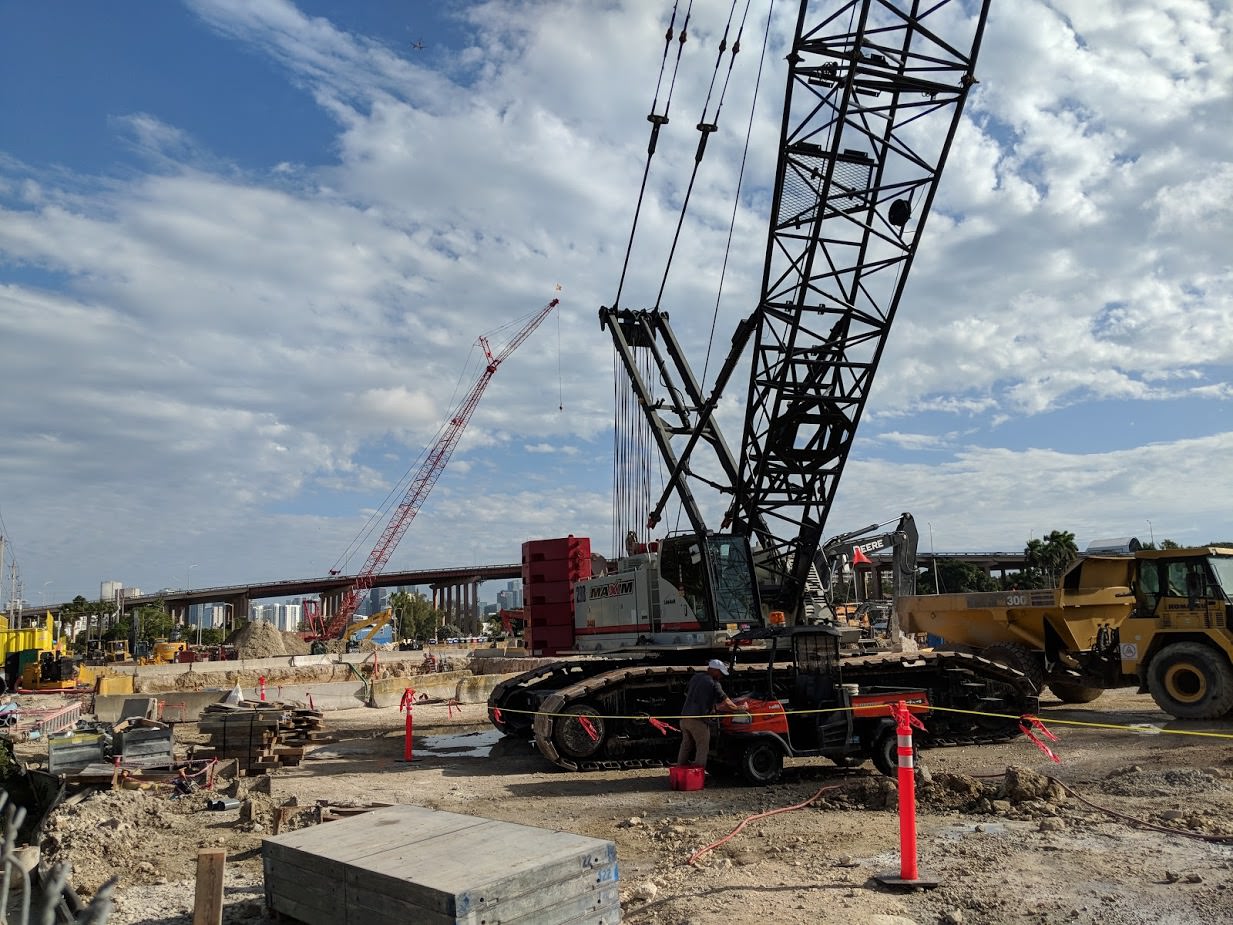 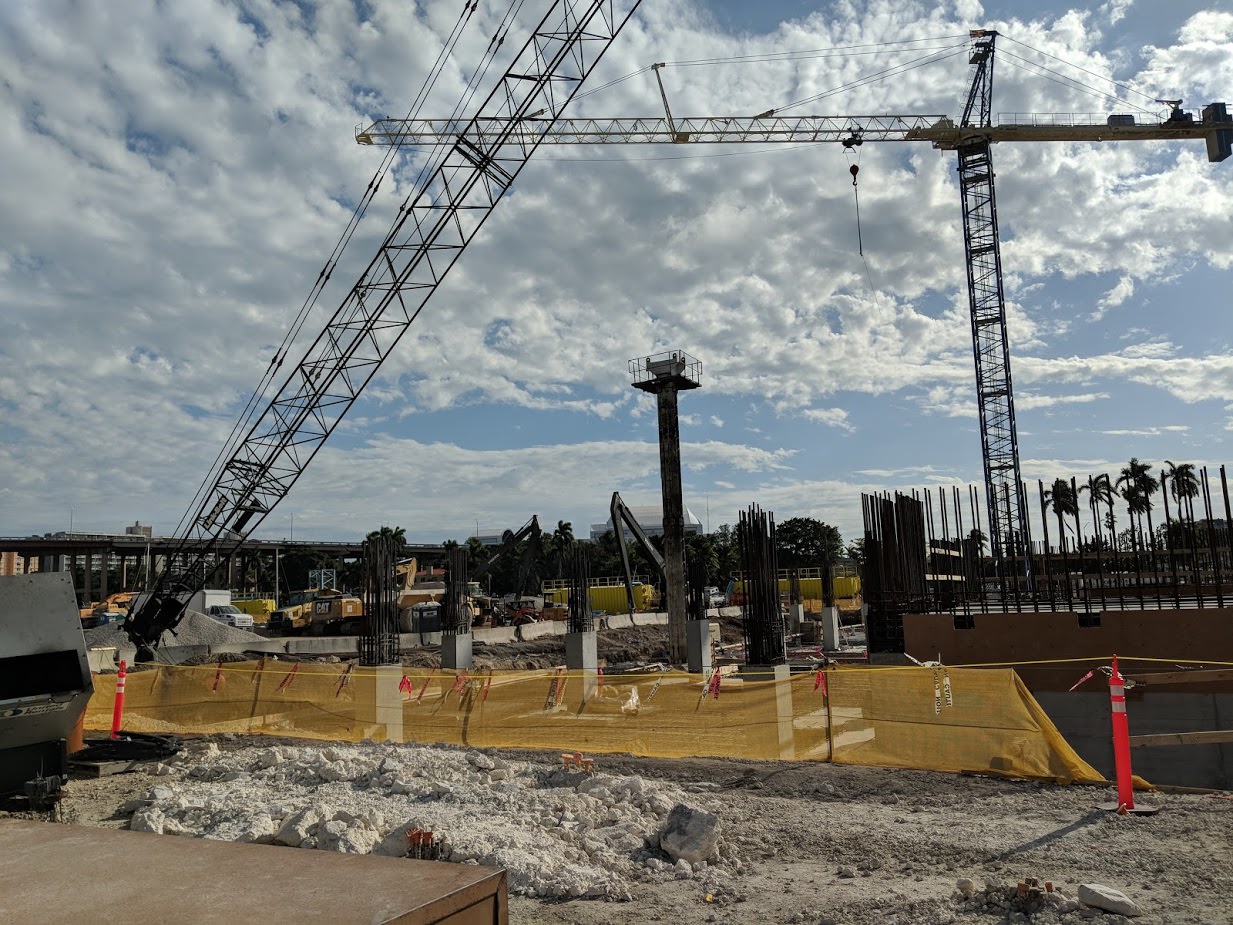 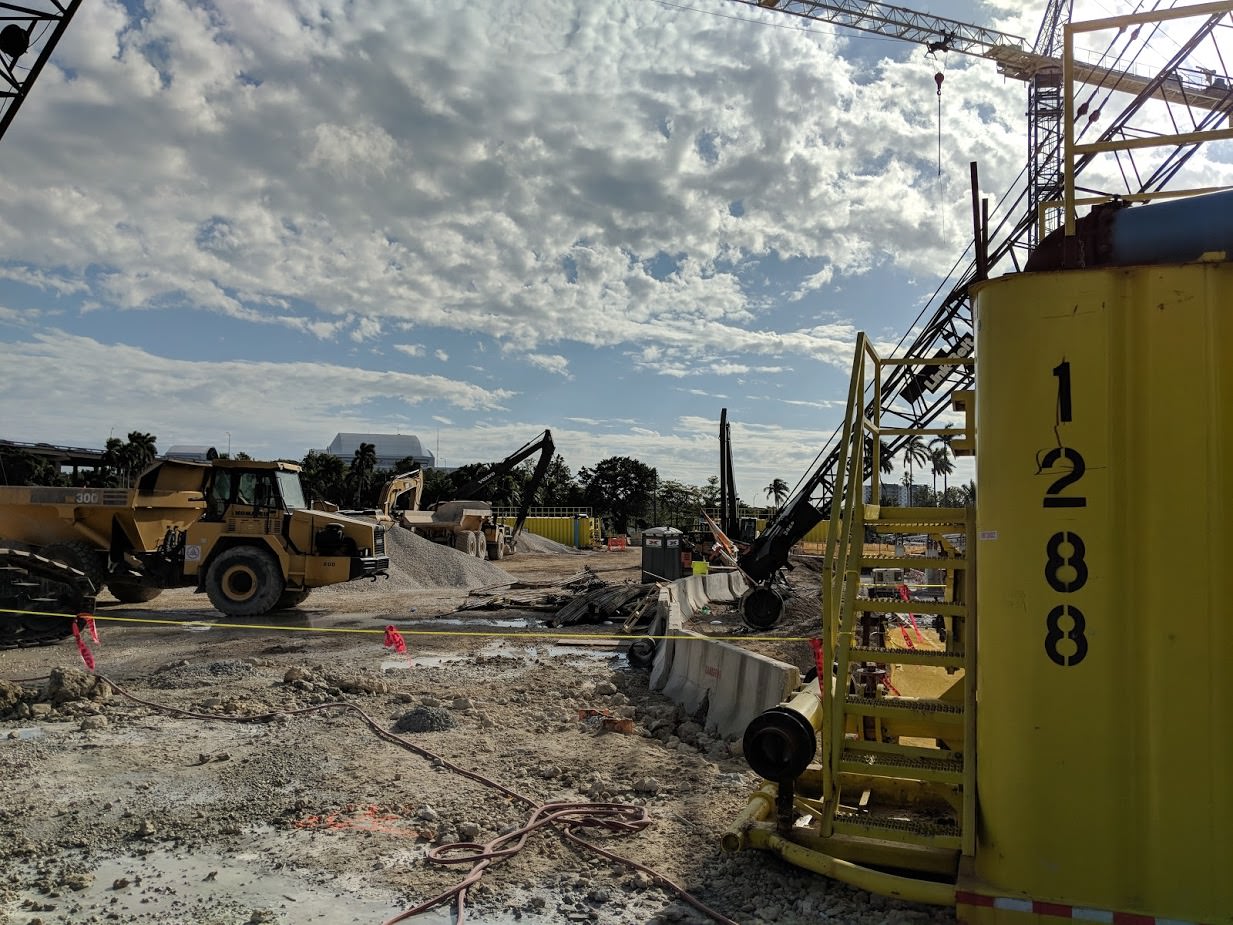 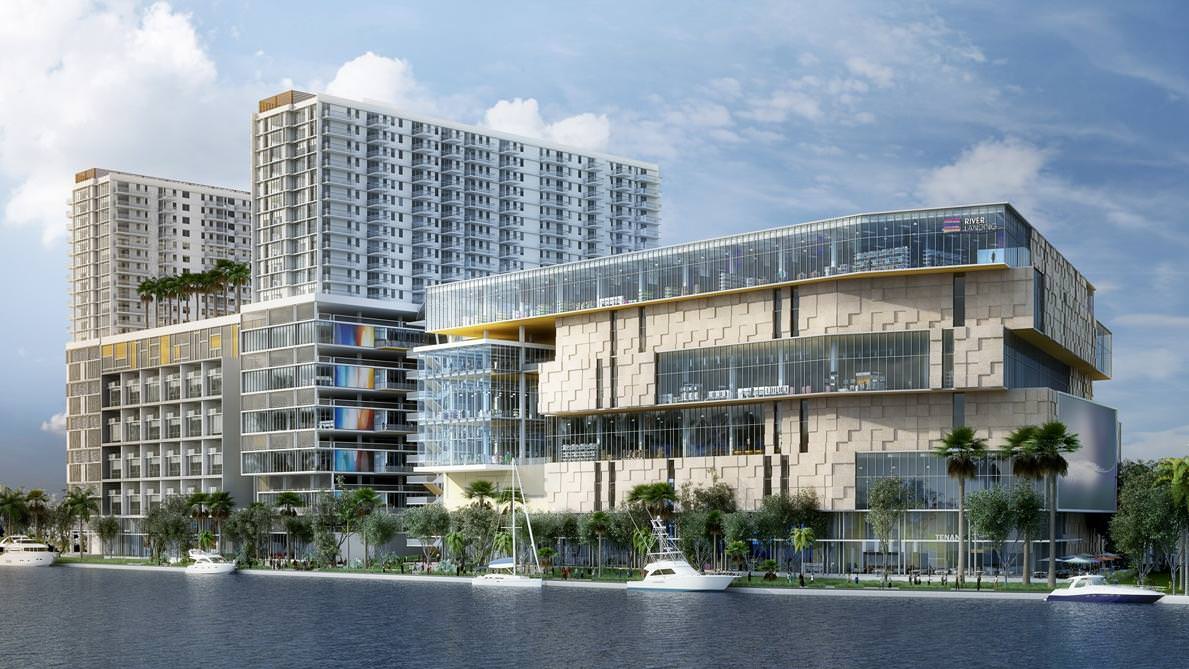