River Landing continues to make progress and is now just months from completion.

Developers of the $425 million announced last month that Planet Fitness signed a lease to occupy 18,560 square feet of space.

River Landing Shops and Residences will include around 360,000 square feet of retail and commercial space, 118,000 square feet of office, 528 market-rate apartments, more than 2,000 parking spaces and a landscaped Riverwalk. It will also include a 25,500-square-foot restaurant row.

Boaters along the Miami River will be able to access the shops and restaurants at River Landing.

Opening is scheduled for spring of 2020. 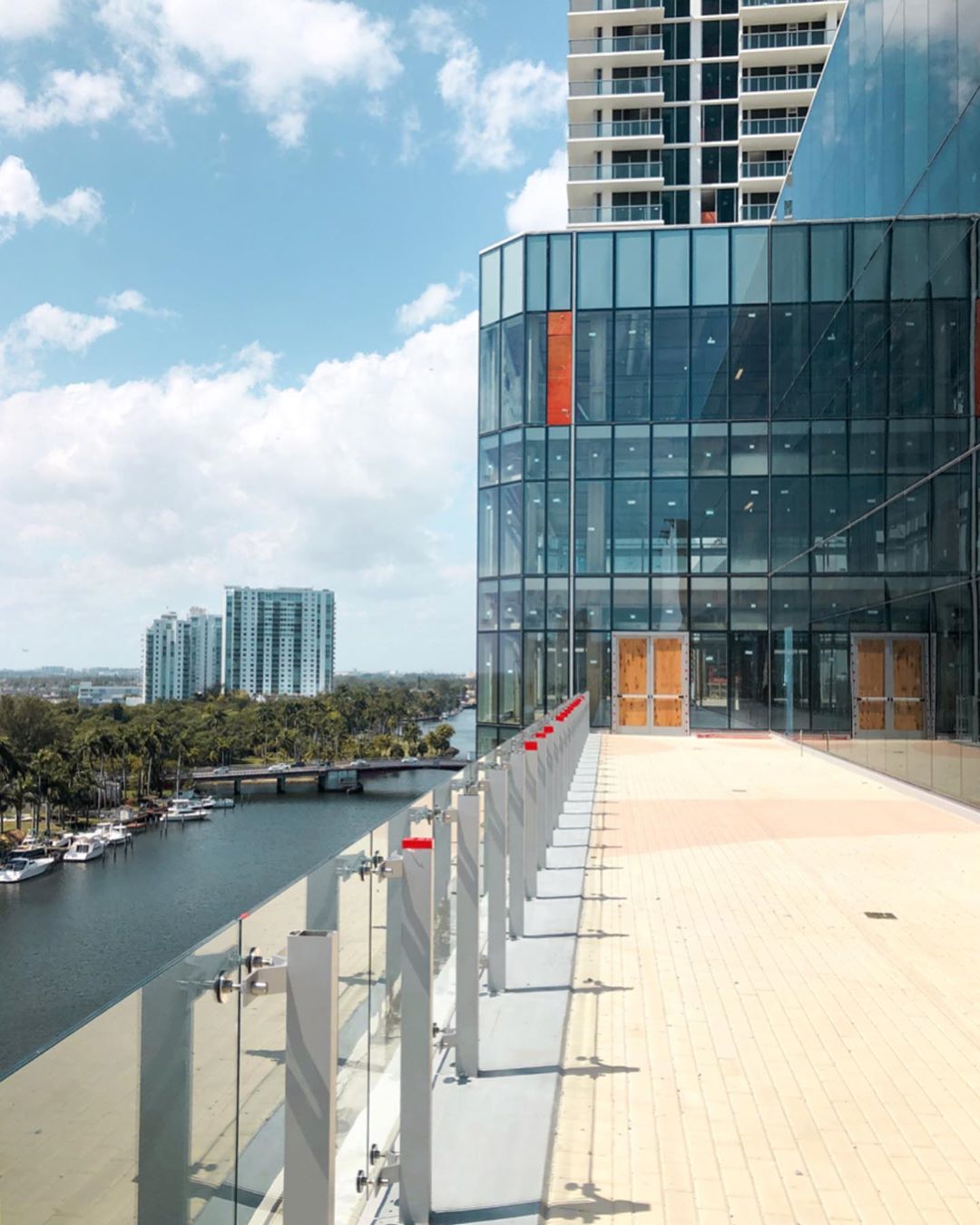 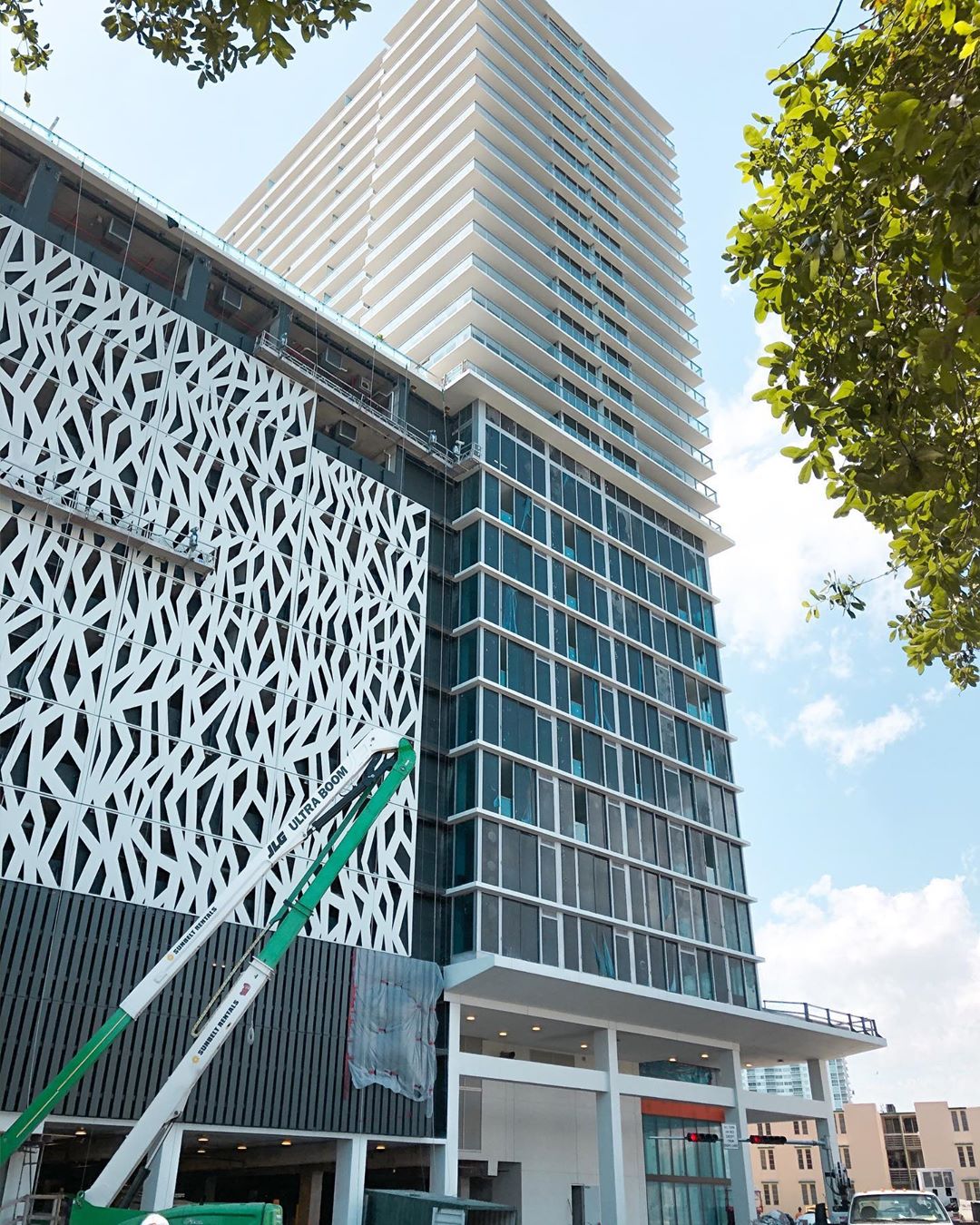 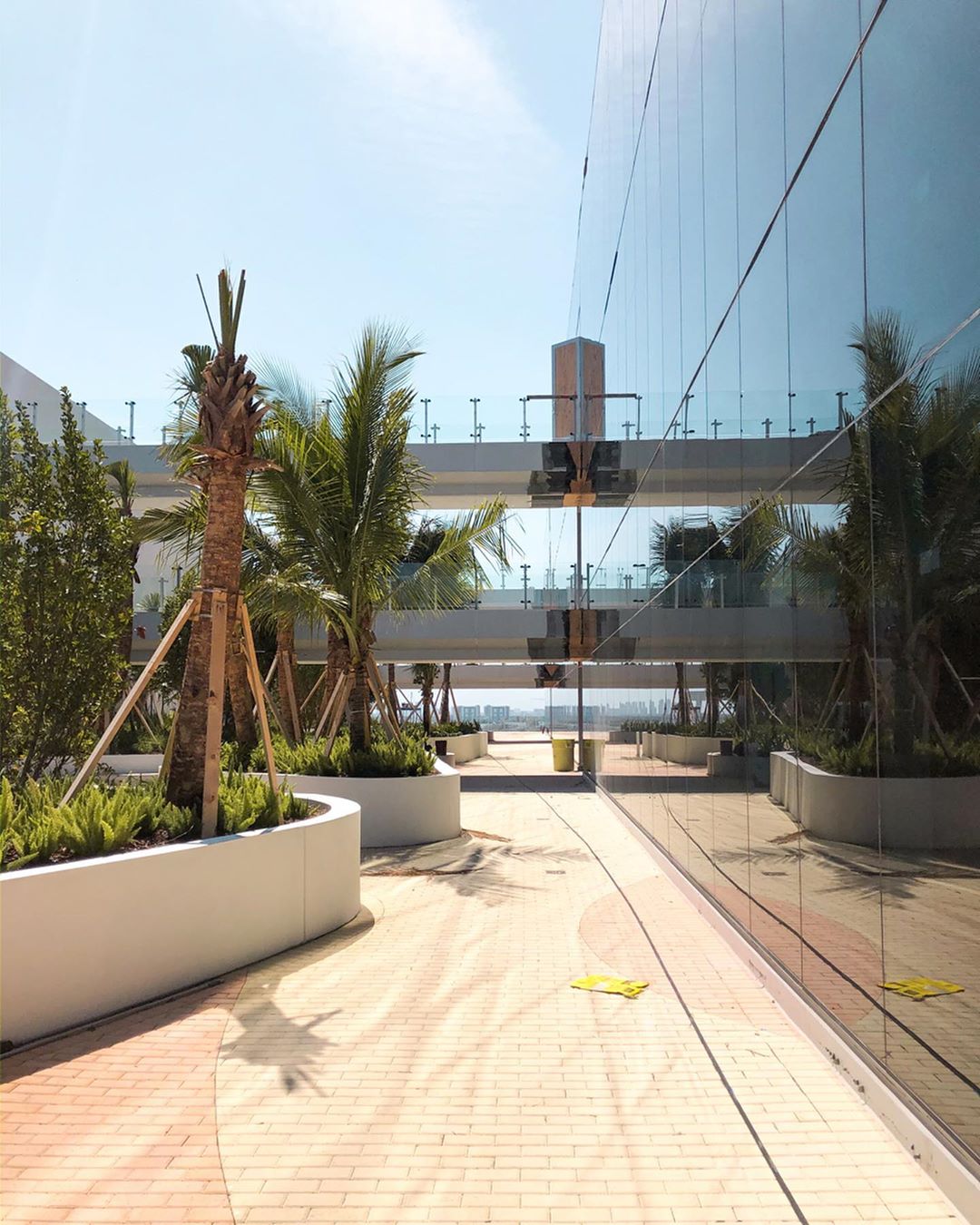 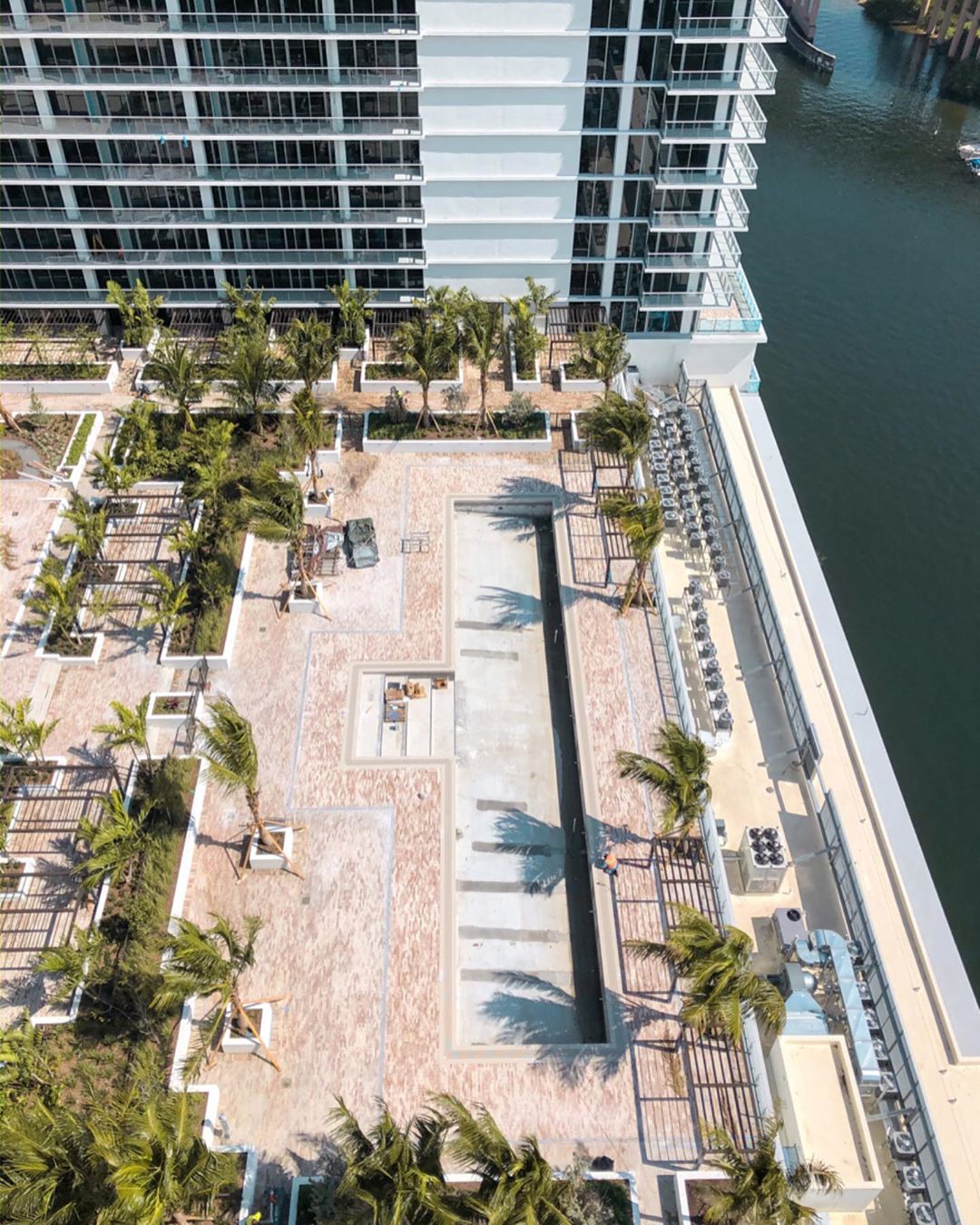 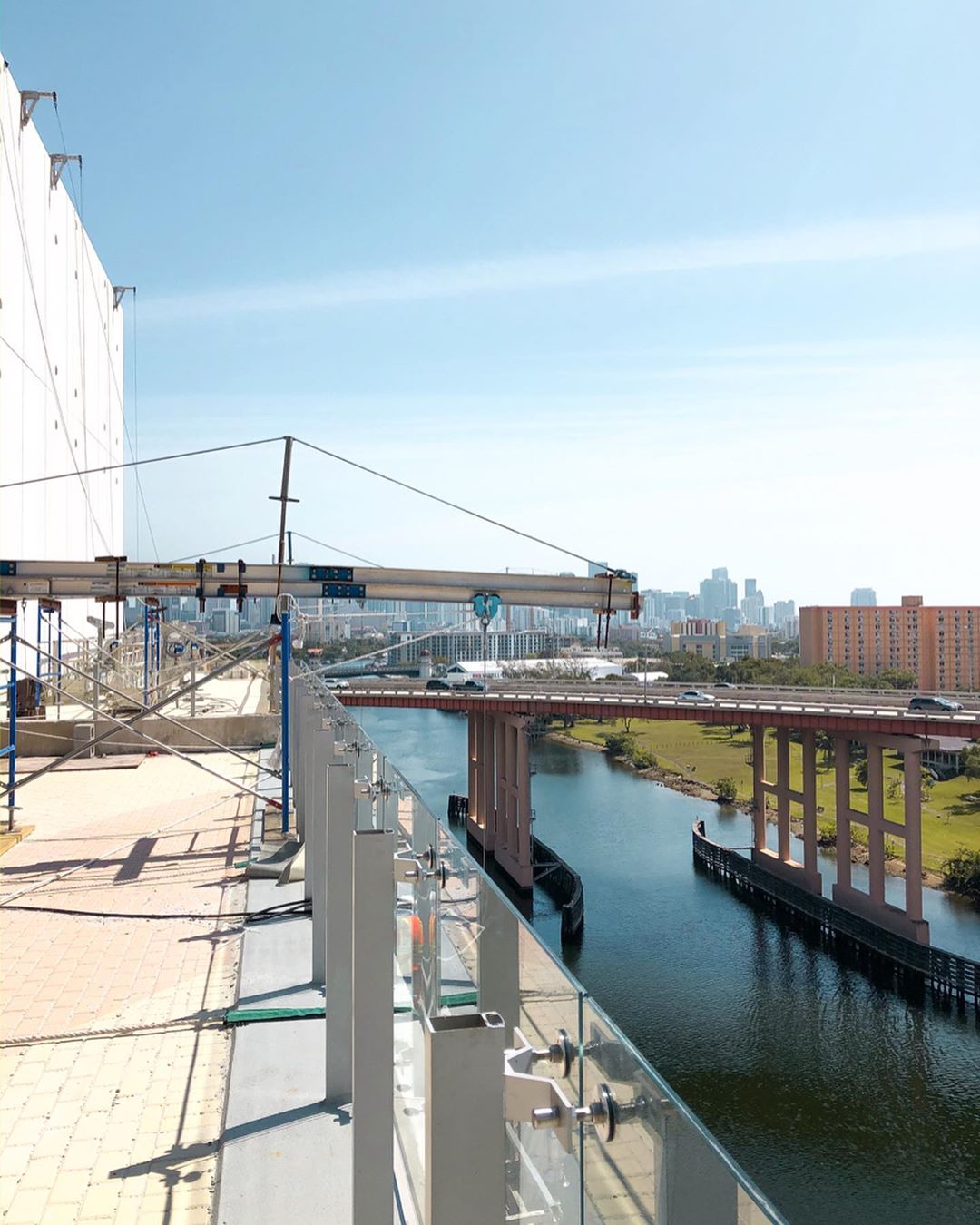 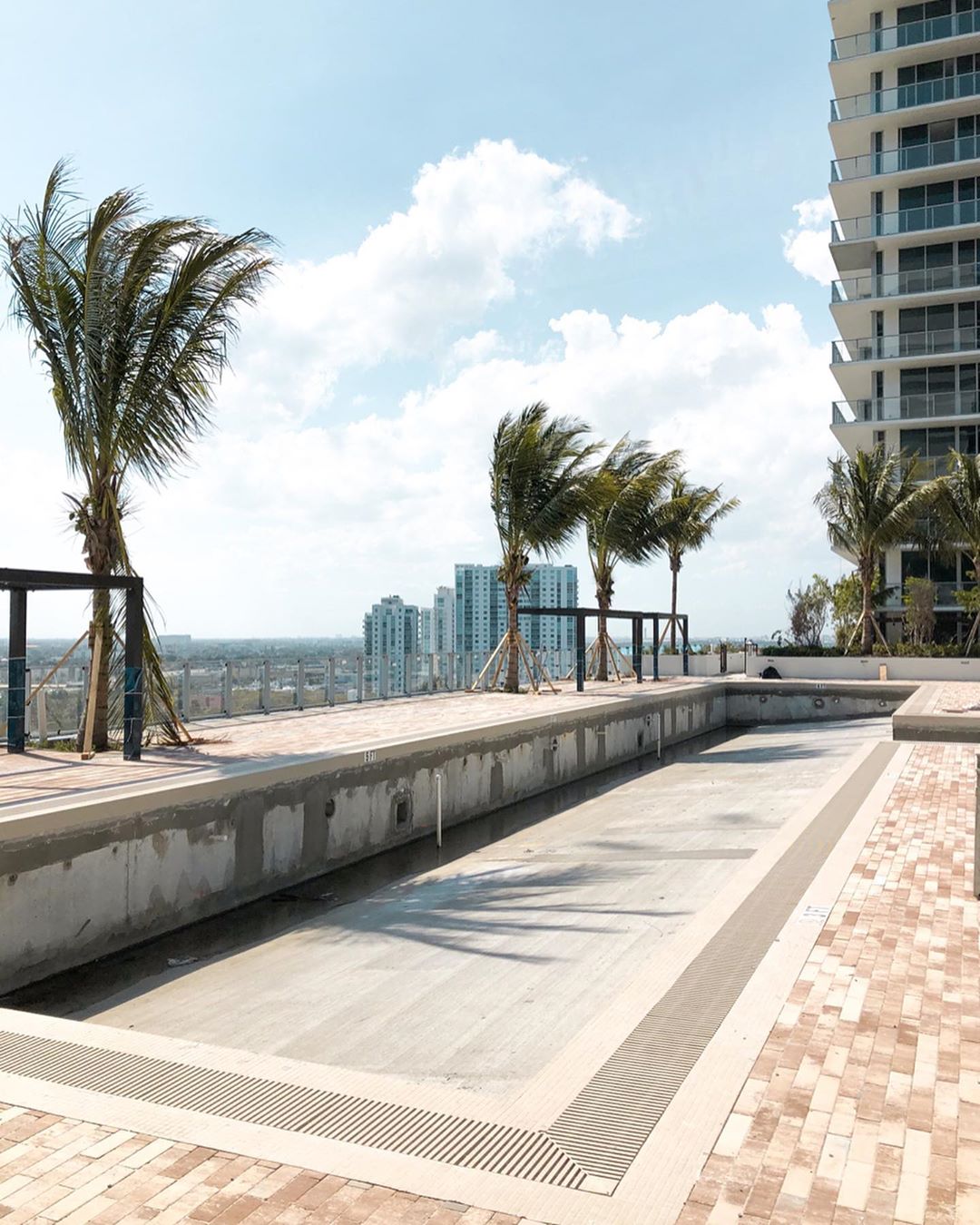