According to the newly approved plans, two towers will be built.

Later, there will be additional towers built on the adjacent publicly owned riverfront site that was the subject of a 2018 referendum, but plans for those haven’t yet been submitted to the UDRB.

The first phase will include a 38-story residential tower with 430 apartments.

There will also be a 20-story office tower with 278,379 square feet of space, that will serve as the new administrative offices for the city of Miami.

Parking garages will be built with a total of 1,307 spaces, which is more than what is required by zoning. The extra parking is being built at the request of the city of Miami.

UDRB approval was granted at a meeting on February 19, according to The Real Deal.

Clarification: The UDRB approval is for the northern property that is privately owned, not the riverfront publicly owned land that was part of a 2018 referendum. 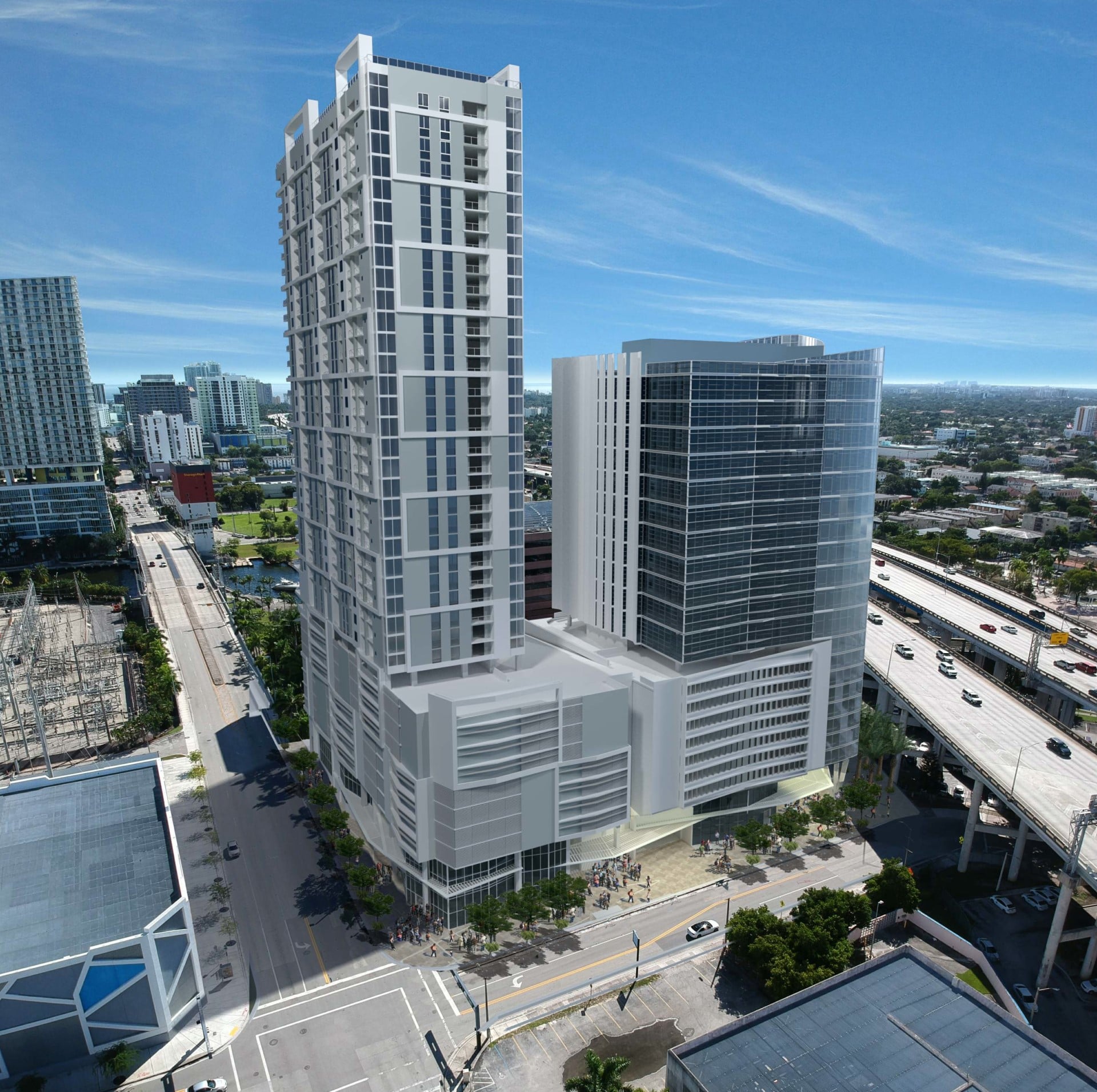 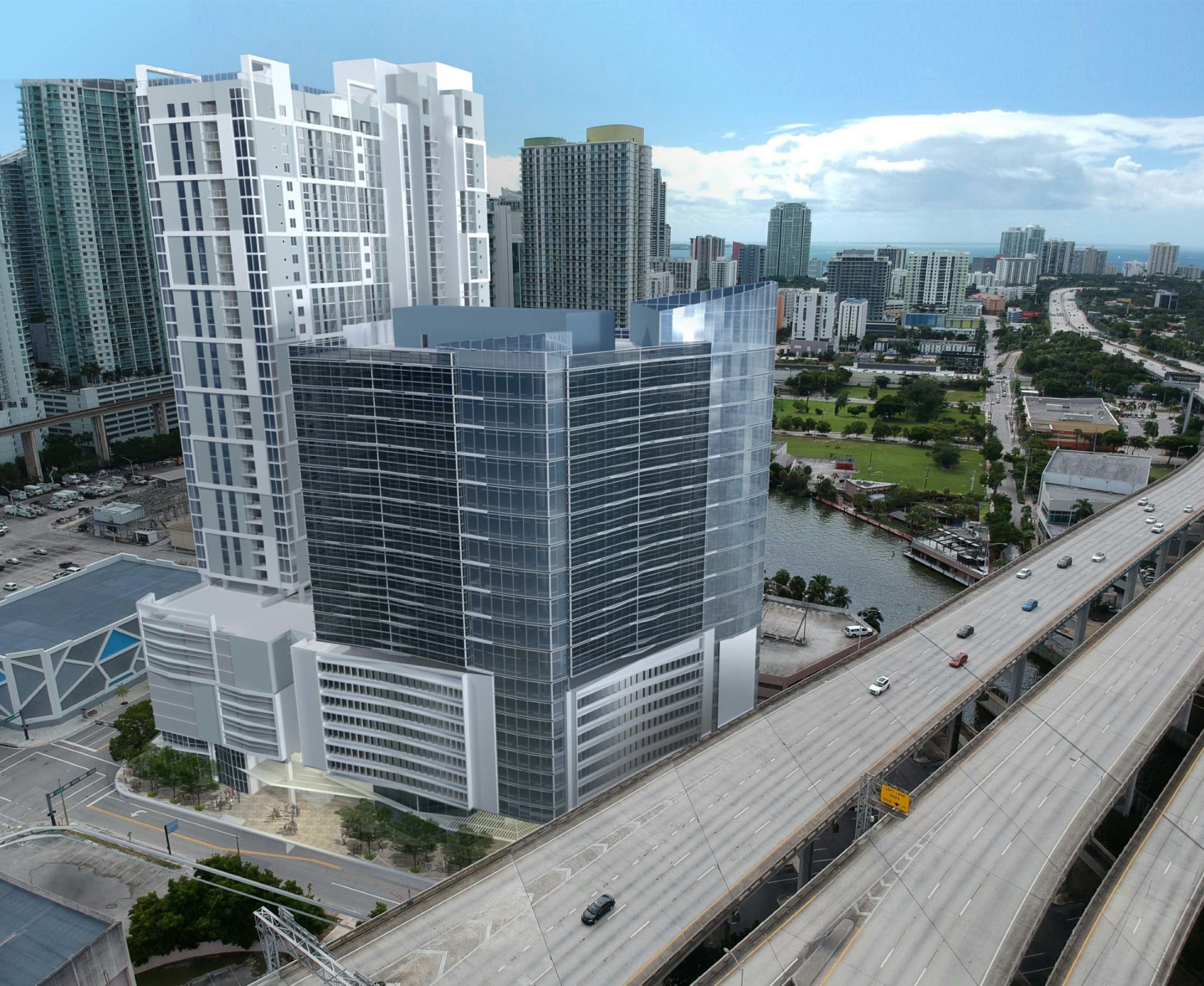 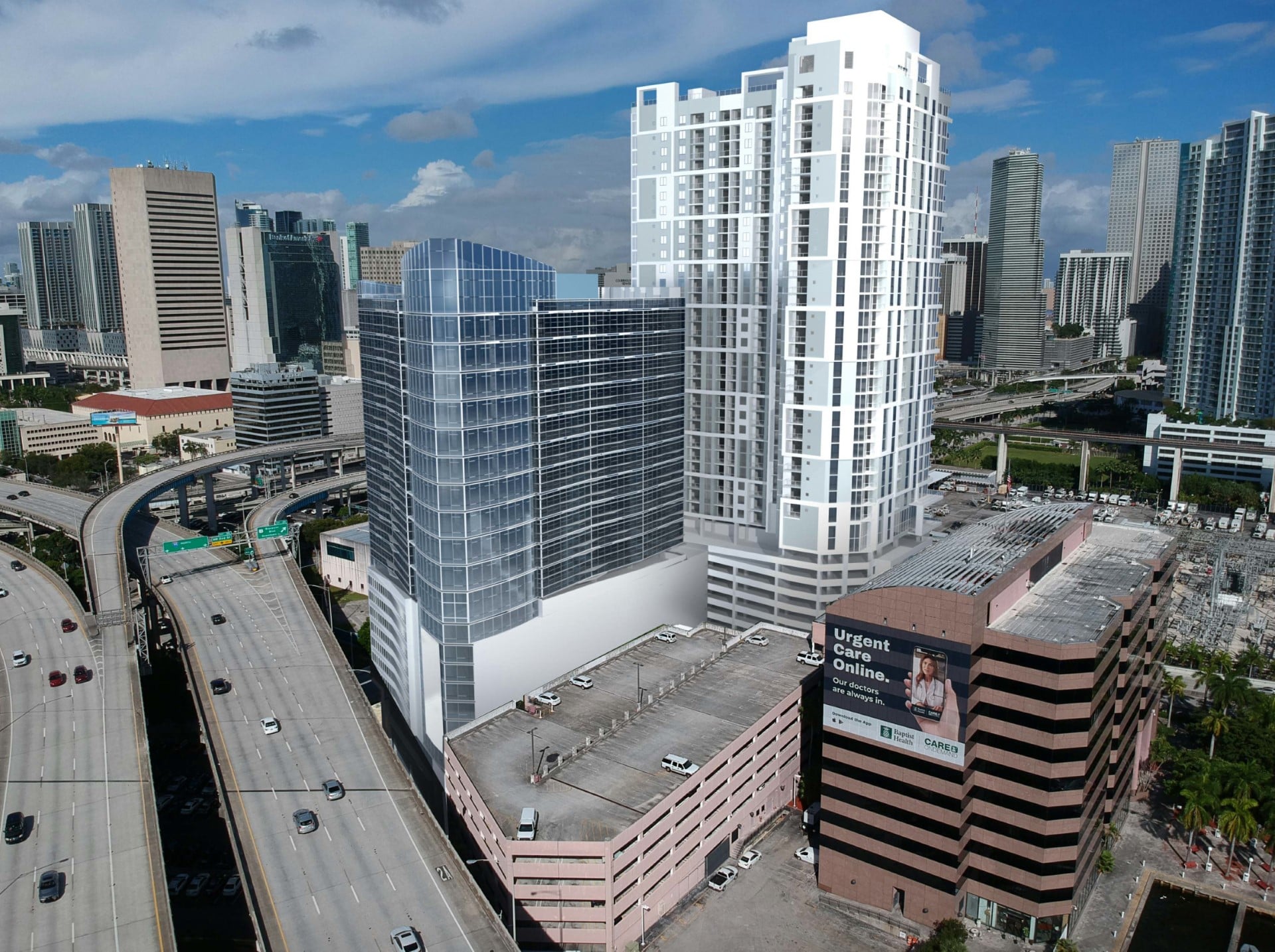 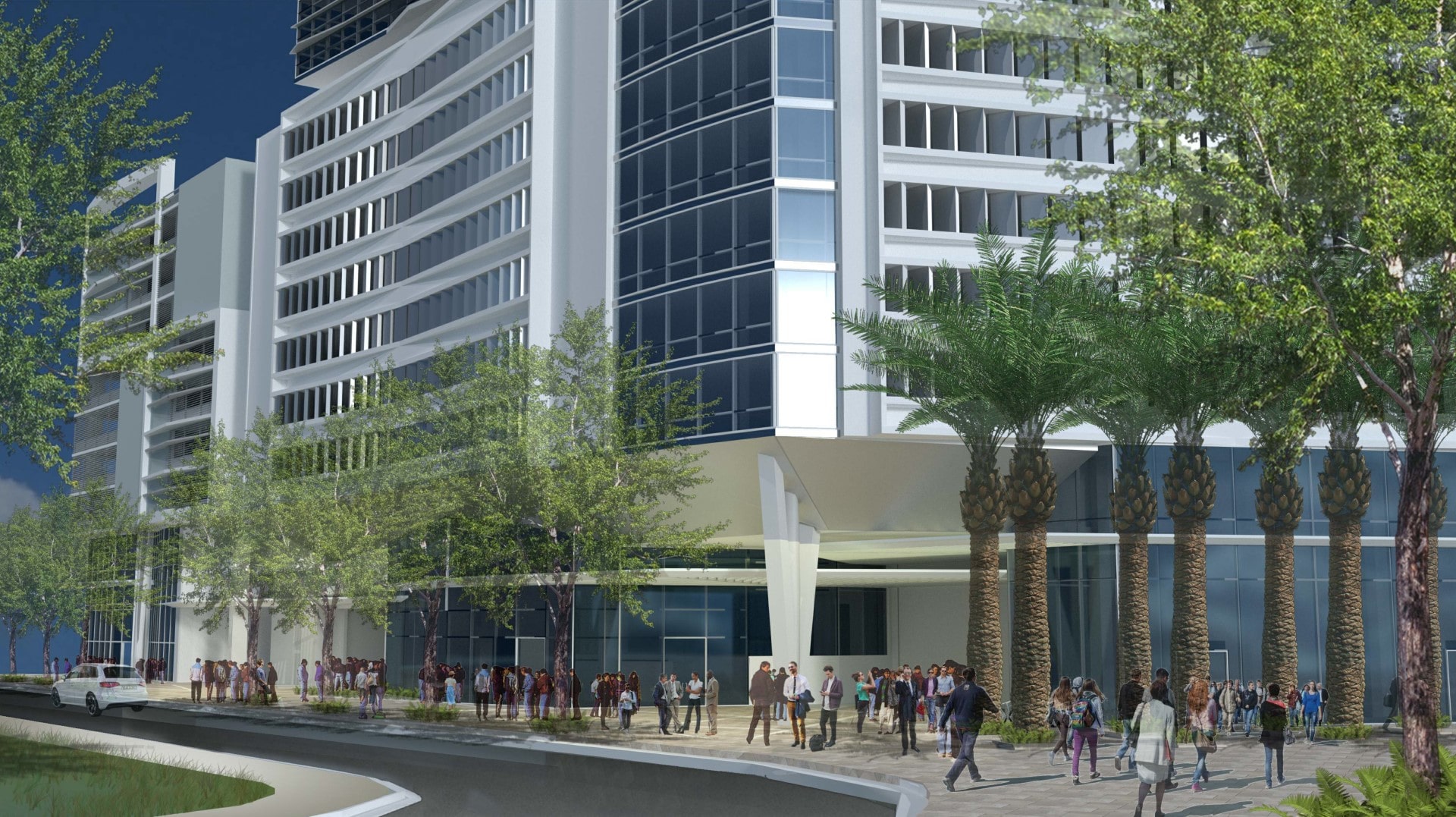 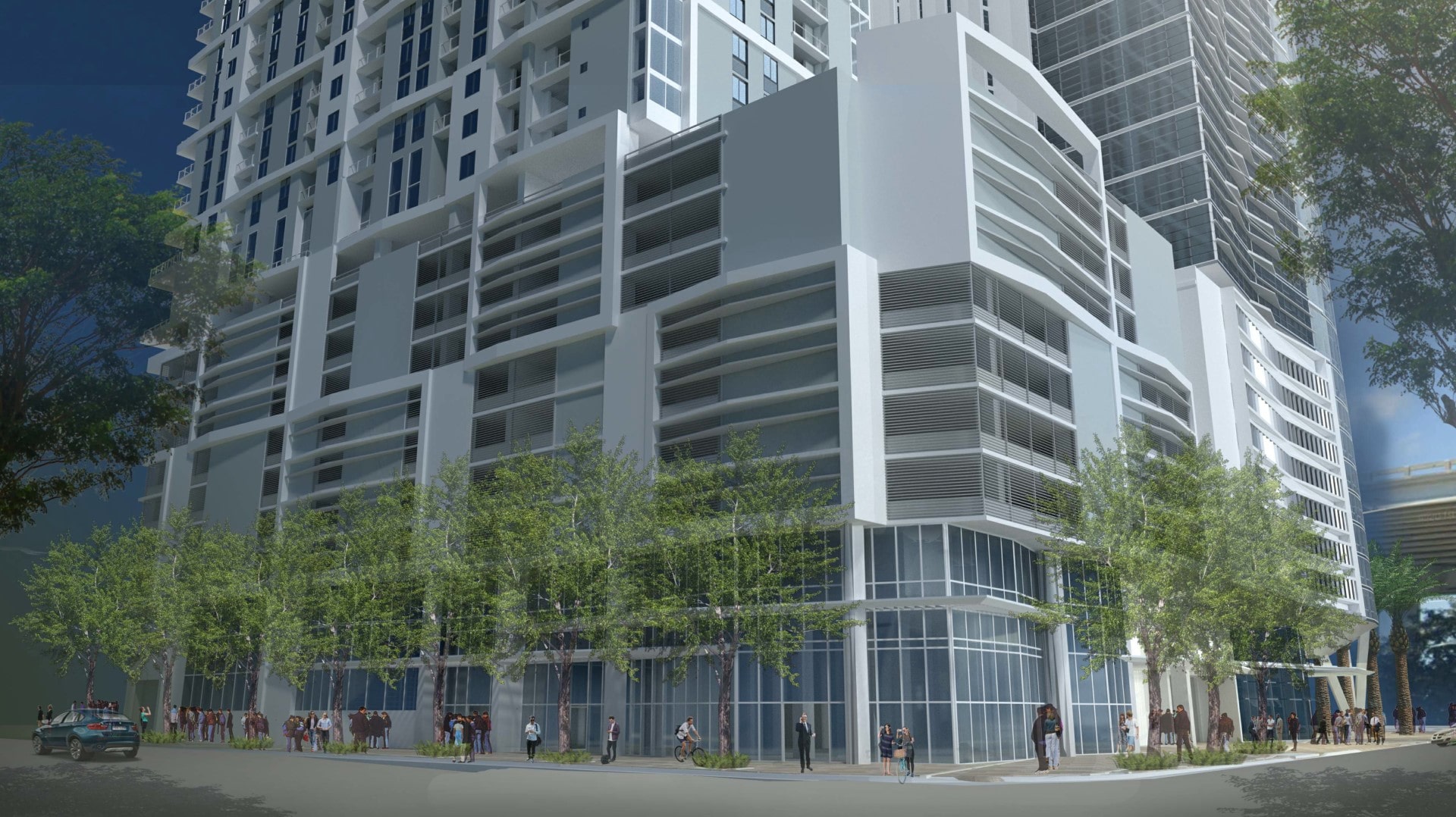 Renderings of the riverside property in 2018, on adjacent land: